In a flurry of big news today, season four of Outlander will be returning to the small screen in November 2018.  No specific date has been set yet. This is a couple months later than season three’s premiere month of September 2017, and I think the majority of fans thought it would premiere that same month for season four.  Along with the month of release for season four, a new official photo of Jamie (Sam Heughan) and Claire (Caitriona Balfe) accompanied the news.

Update: Two more official photos added from season four, one of Jamie and Claire, and another of Roger (Richard Rankin) and Brianna (Sophie Skelton). 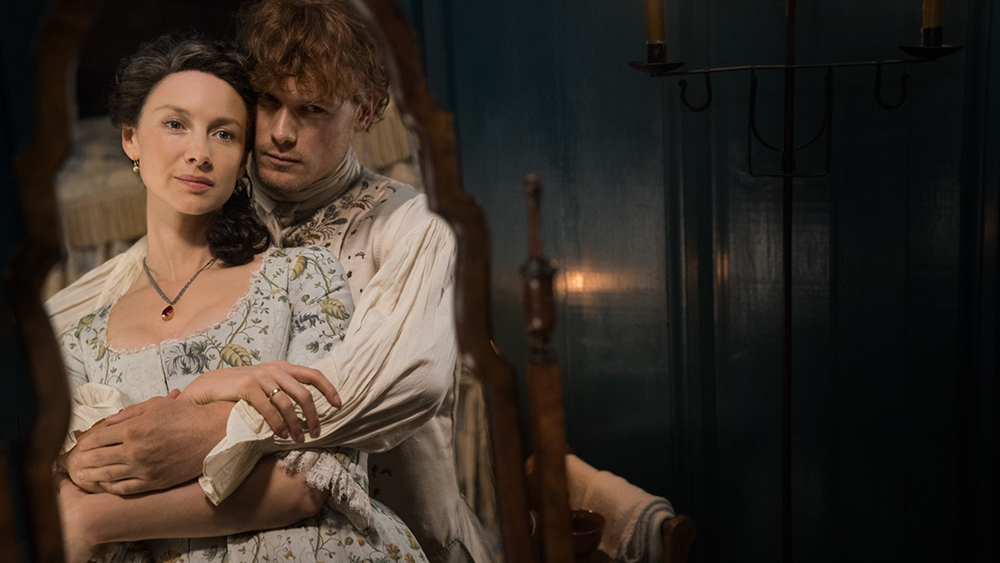 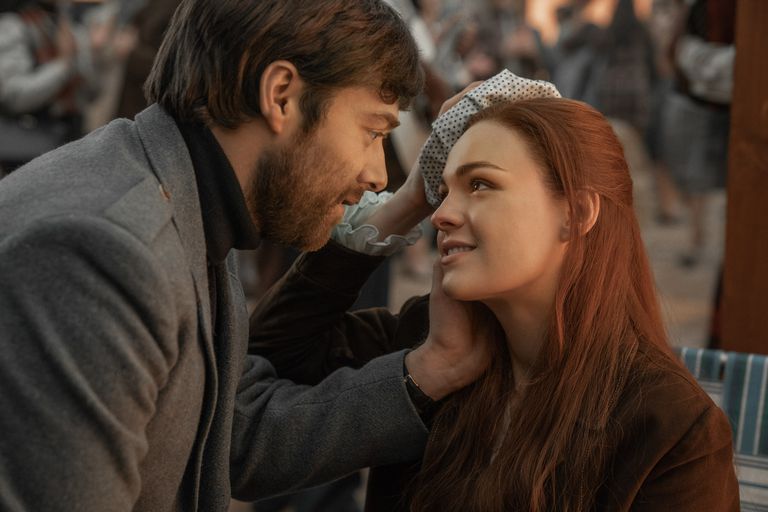 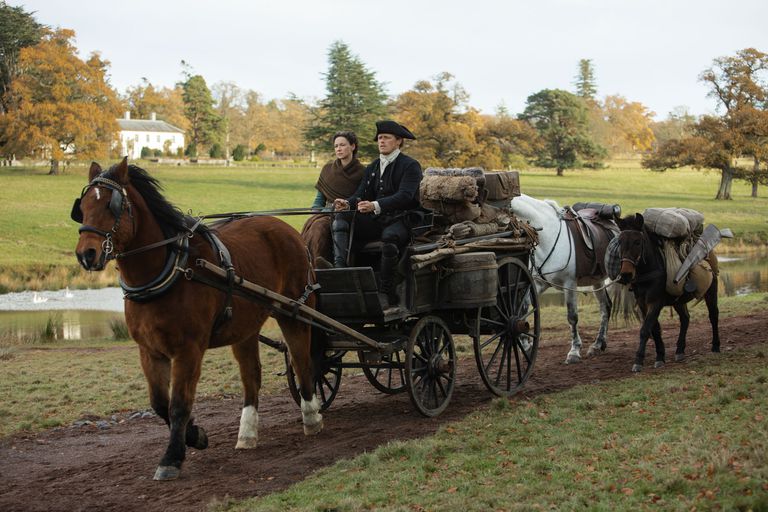