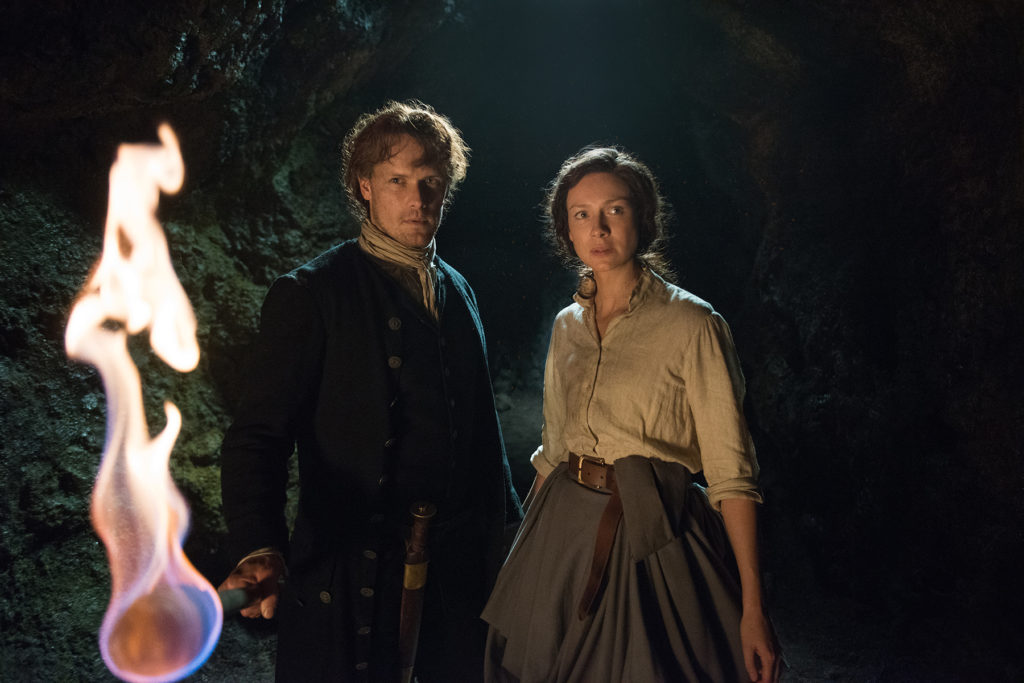 Outlander received four nominations for its first season and has since been nominated for a total of 14 Saturn Awards over the past three years, taking home four awards for “Best Actress” (2015 & 2016) and “Best Fantasy Television Series” (2016 & 2017). The Saturn Awards, which honor the best in genre films and television, will take place this June in Burbank, CA.

Below are the full lists of nominees in each of Outlander‘s categories. Click here to check out all the 2018 nominees.