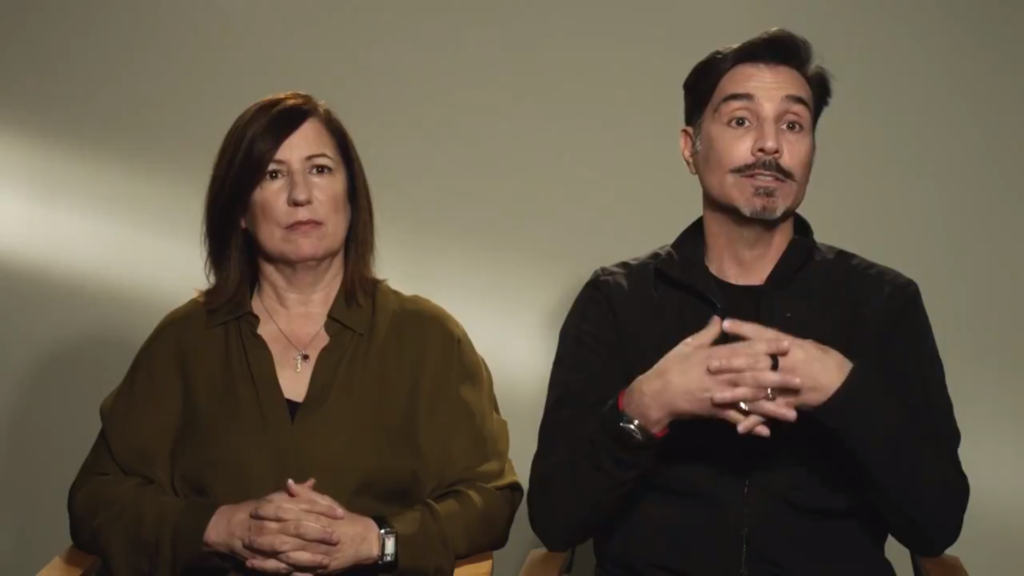 What’s colder than Black Jack Randall’s soul and more effective at stopping the Outlander cast and crew in their tracks?

Why the weather of course.

Executive producer, writer, and director Matthew B. Roberts spoke recently to Digital Spy about facing the polar vortex deemed the “Beast from the East” that swept the U.K and his perspective on the book to show changes

“In over 500 days of shooting we had only cancelled once prior to this,” he added, but this snow was too heavy – we just couldn’t get the crew here. We could have filmed if we could have got to the studio but we couldn’t get anywhere near.

The roads were impassable. [The storm was] one of the biggest things we had to deal with…since we started filming.”

Roberts also noted the different approach the production took when filming the Battle of Culloden.

“We produced [it] over 9 or 10 days and we knew we couldn’t do a whole battle, we had to structure it in a way that we could do it in little vignettes with hundreds of extras and crew out in a field, and we feel we did it.”

Roberts acknowledged that he views the television series as a “separate thing.“

“I see it that the books are the parents. and the show is the children,” He told Digital Spy.

“They have the same DNA but it is a different being, a different personality and if you let that thing grow you can enjoy it as a separate thing. The challenge for every season is to get it right for the TV show.”

Devoted book readers, are you hoping that season four will be more faithful to Drums of Autumn than prior seasons were to their respective books?