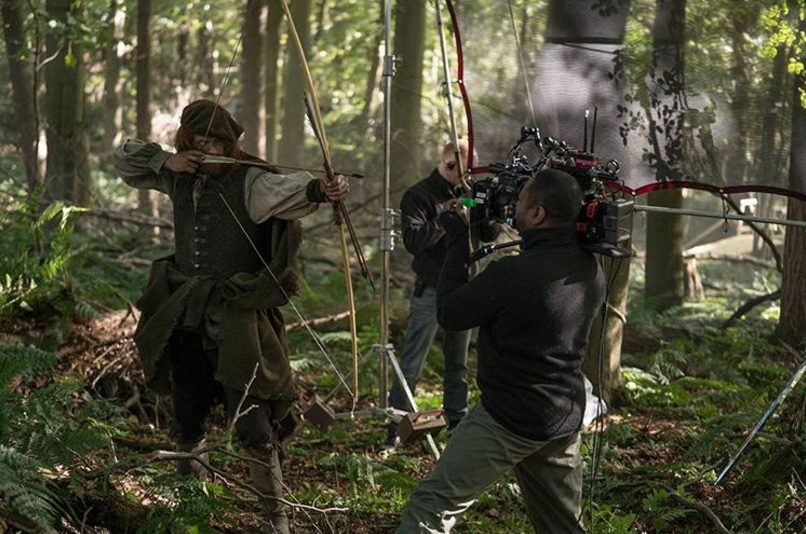 This whole event just sounds fascinating to hear these important creators talk about their role on the show, people we don’t hear from too often in the press/publicity of the show.  Currently, you can get two tickets for £10 which includes an after-party with the promo code guru2410.