Congratulations are in order for Caitriona Balfe!  She picked up the award from the Irish Film & Television Academy’s Film & Drama Awards in the category of “Actress in a Leading Role – Drama” for her work on Outlander.  It looks like the boys from Vikings presented the award to her. Bonus! 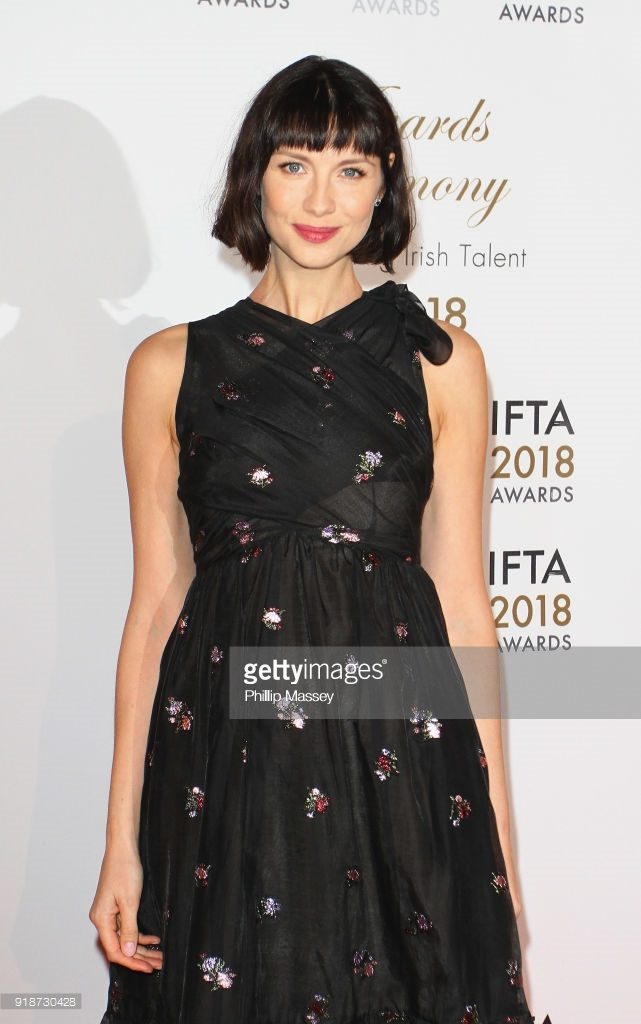 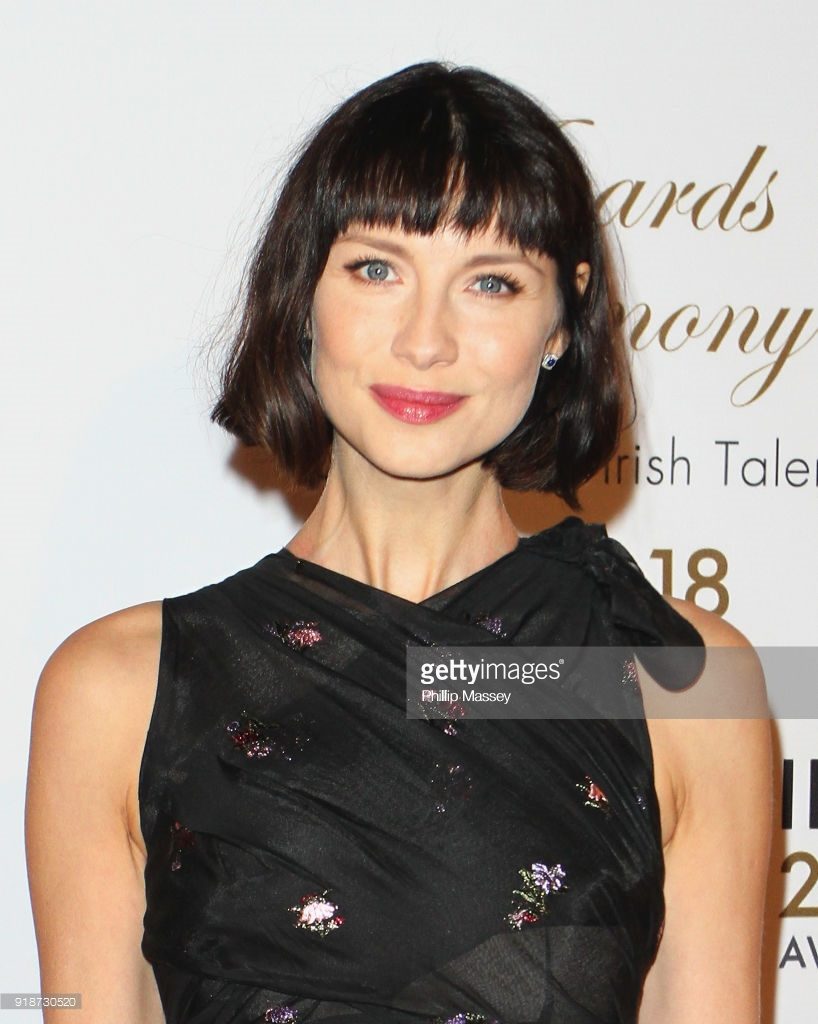 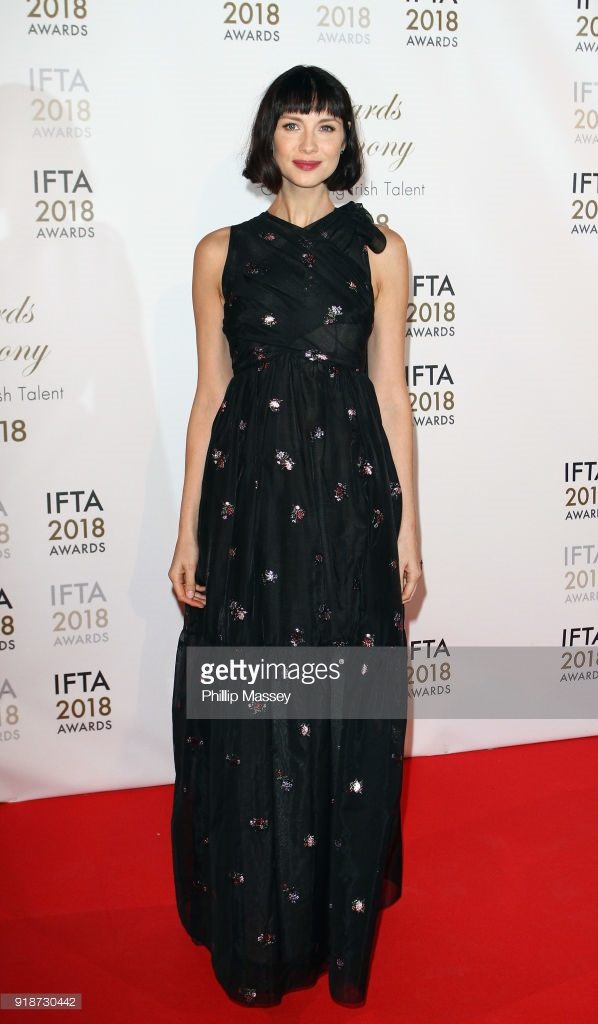 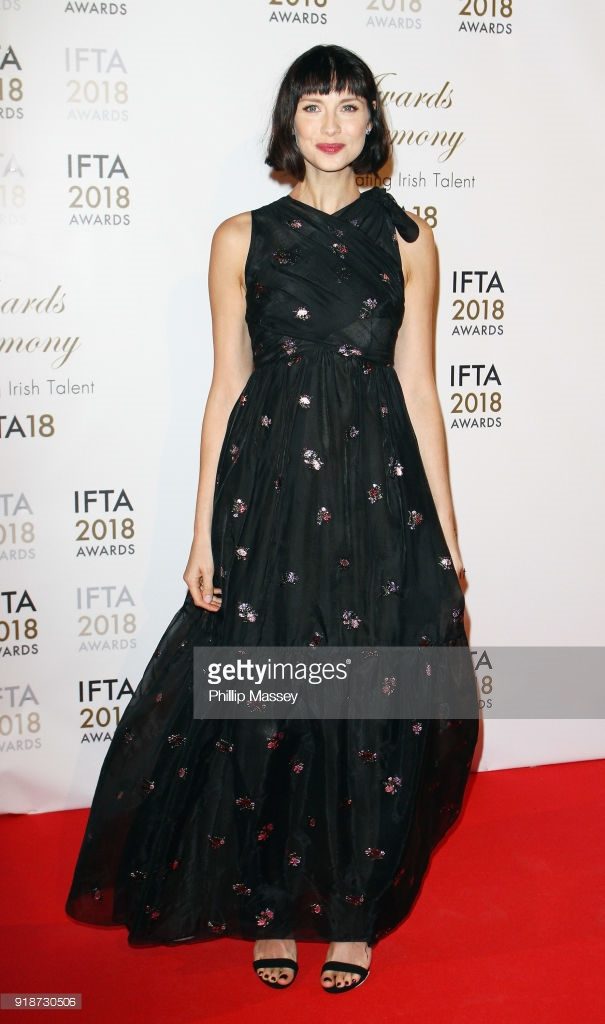