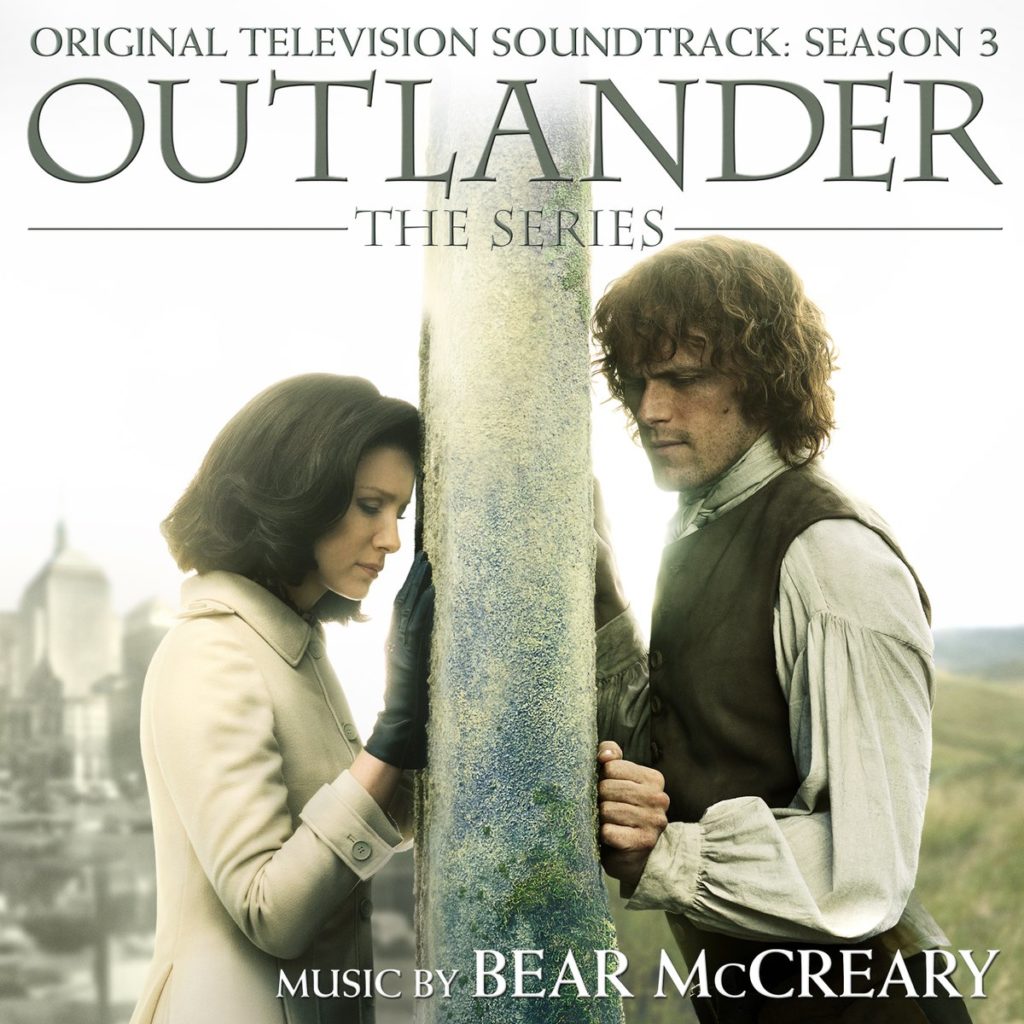 Updated (1/19/2018): It was announced today that the soundtrack will be released February 9, 2018.  With the announcement also came the release of Bear McCreary’s Carribean version of Skye Boat Song (embedded below), and the tracklist also reveals the After Culloden version is also on the soundtrack. You can pre-order the soundtrack on Amazon or on iTunes.

Outlander composer Bear McCreary tweeted today that the season three soundtrack release is coming soon.  I cannot find it listed in any online stores or a release date, so I am sure those details will come out in due time.  We will update this post as information becomes available.