***Spoiler Alert:  If you have not read Drums of Autumn or you just don’t want to be spoiled about this period of the show, it is best to skip this post!***

The preparation for filming finished yesterday, and the filming commenced today for Outlander season four.  According to my contact, it was a scene featuring Roger (Richard Rankin) after Brianna  (Sophie Skelton) had gone through the stones.  Skelton was not seen today.  My contact also said that he did not think they would be filming on Friday, but we will post photos again if they do. 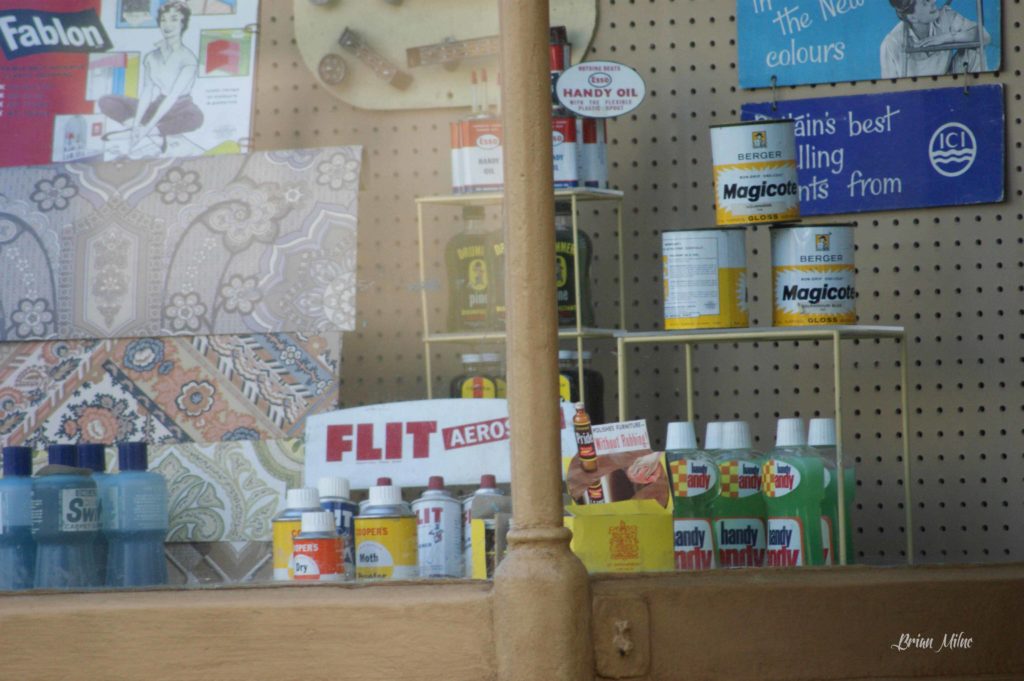 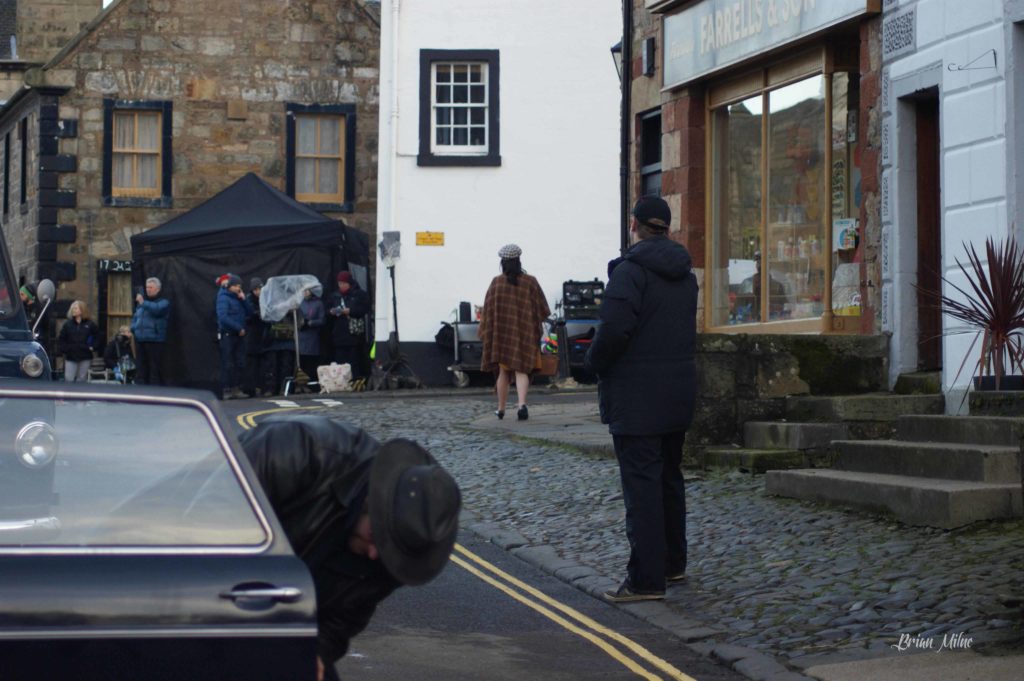 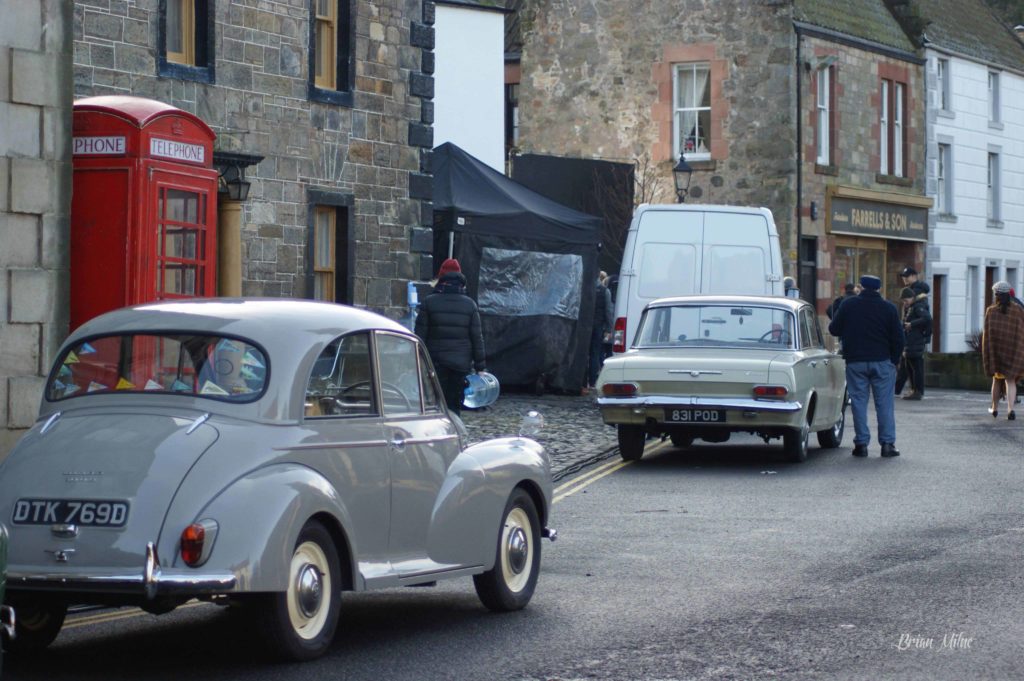 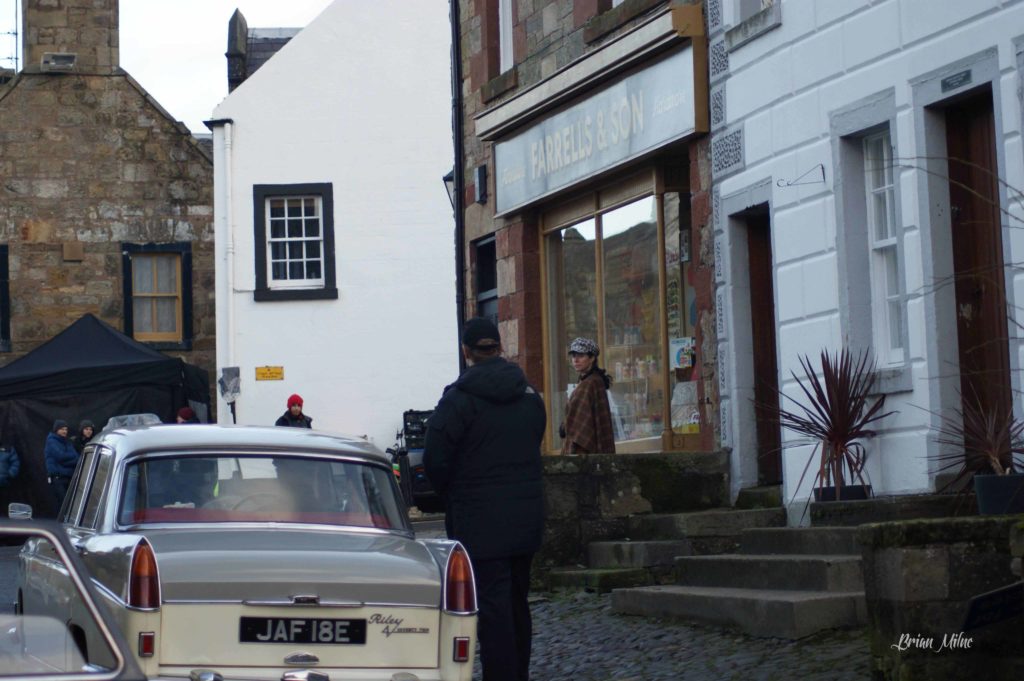 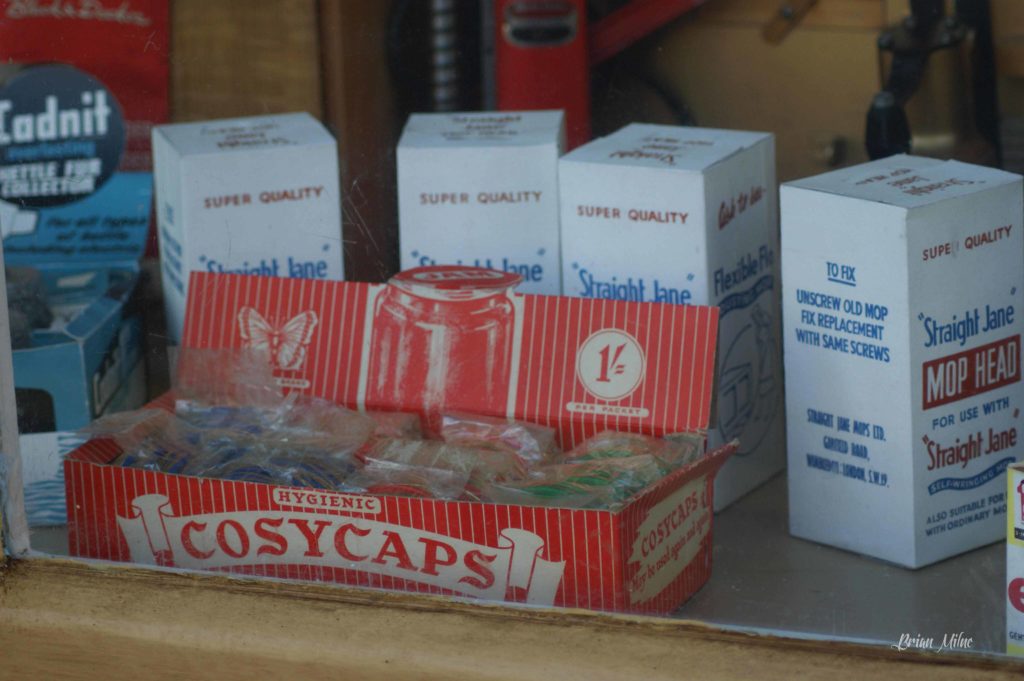 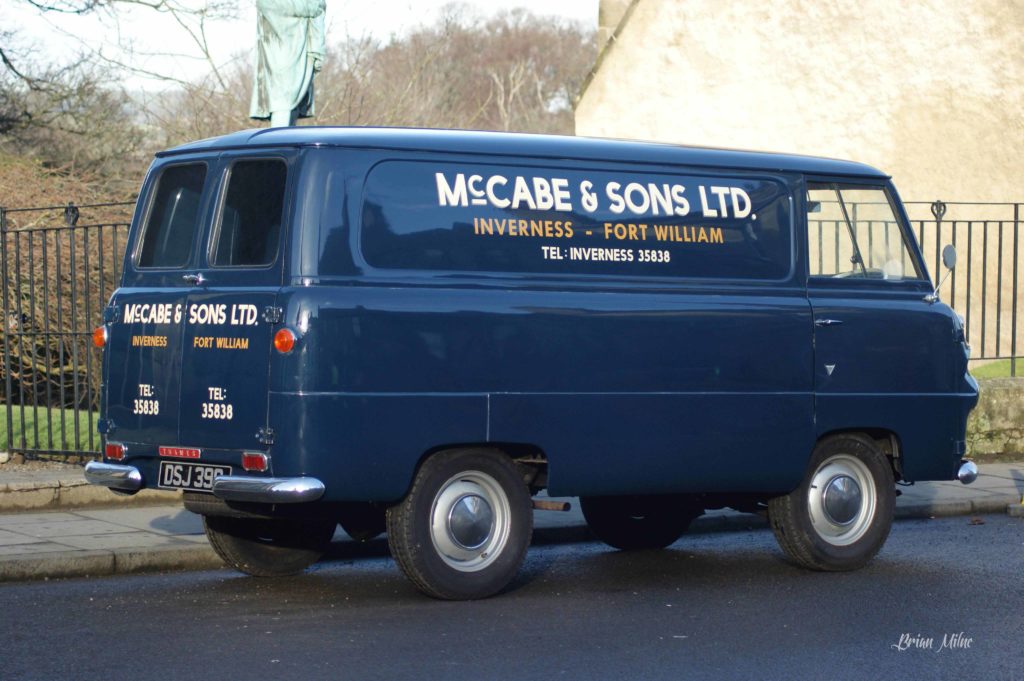 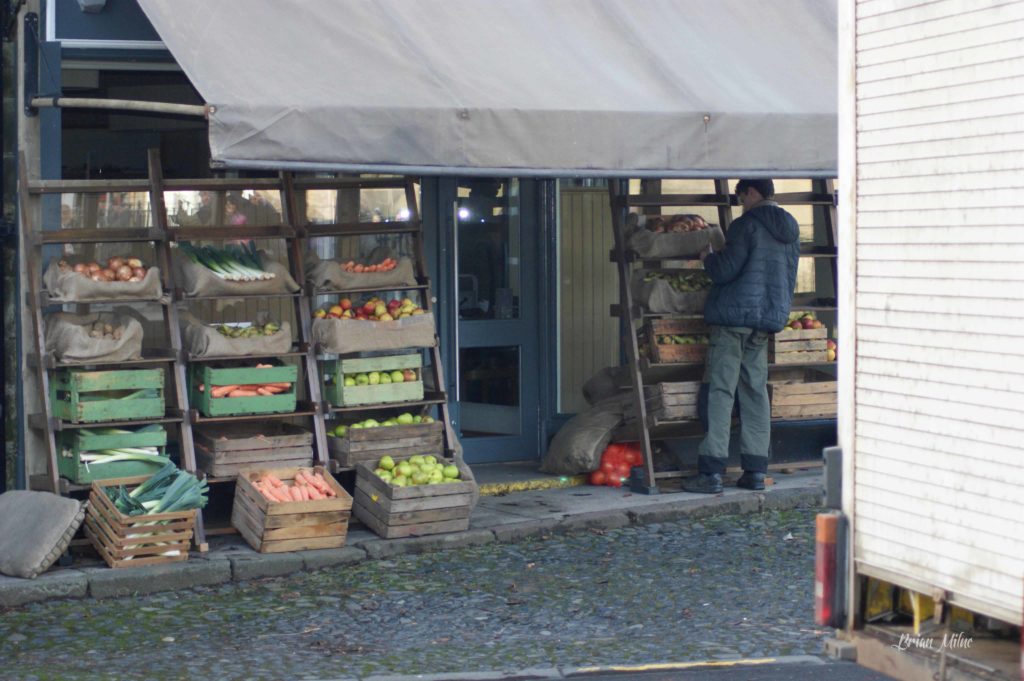 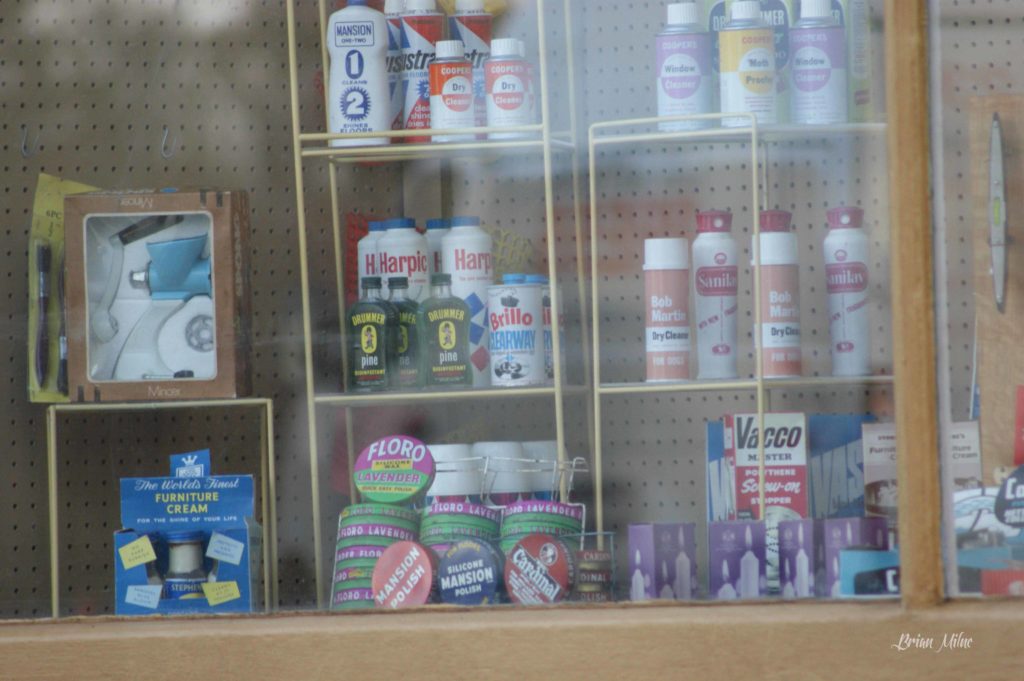 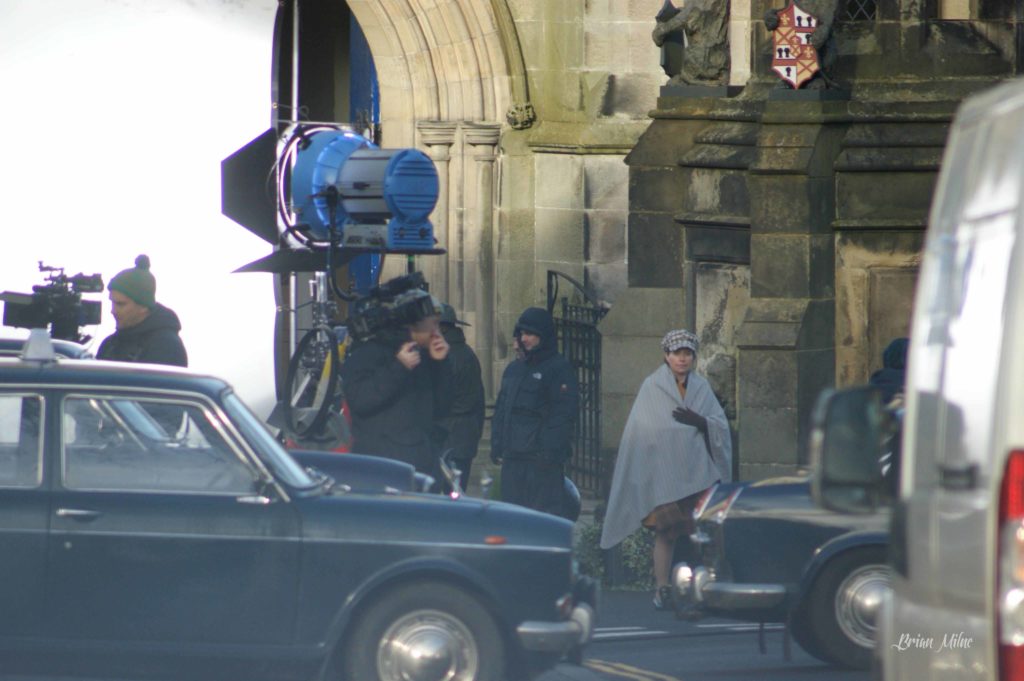 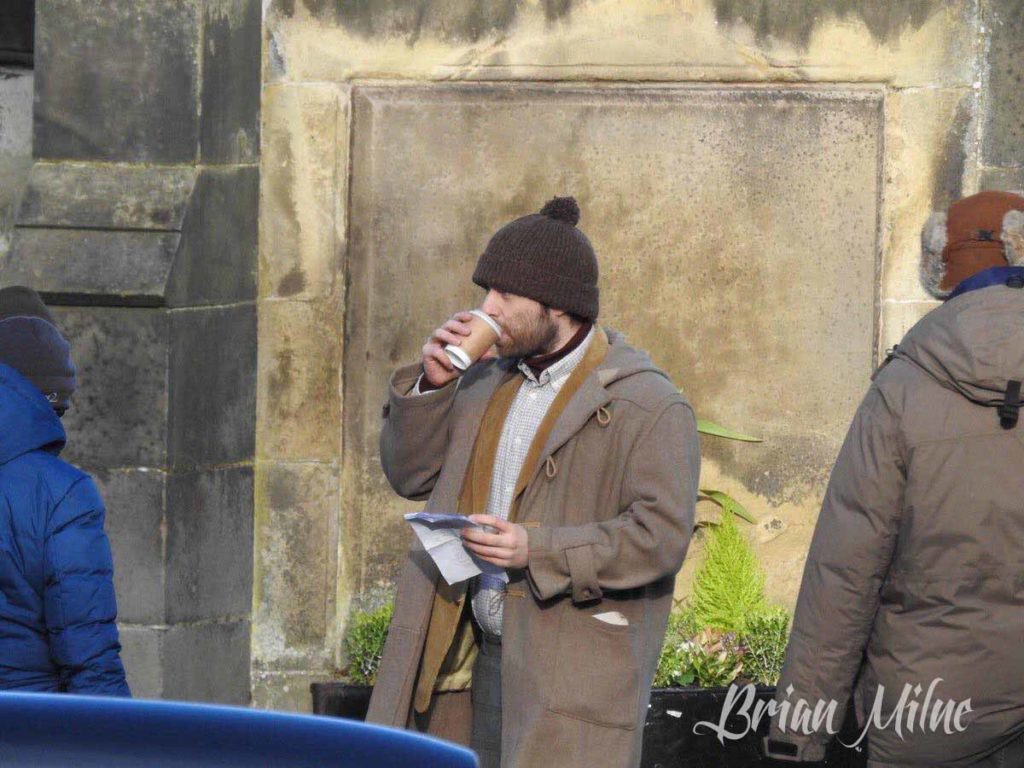 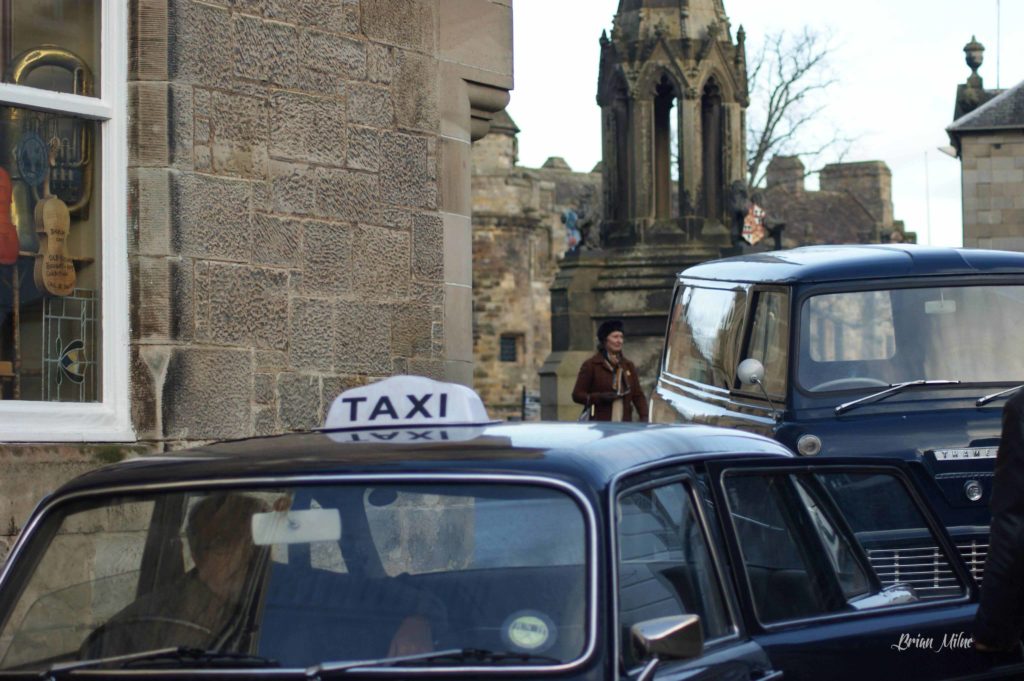 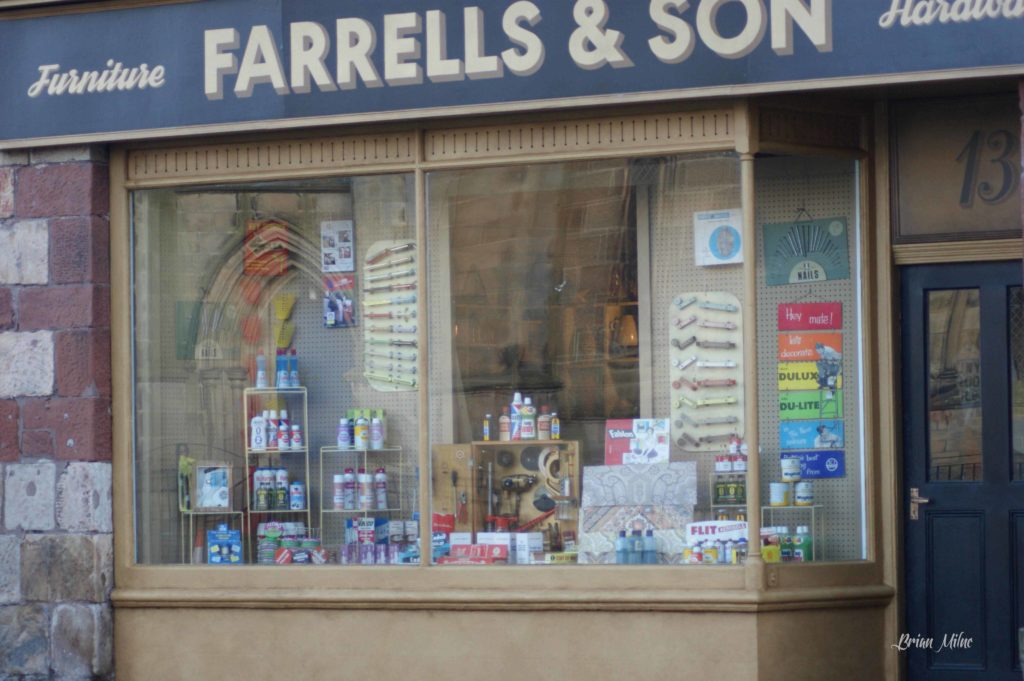 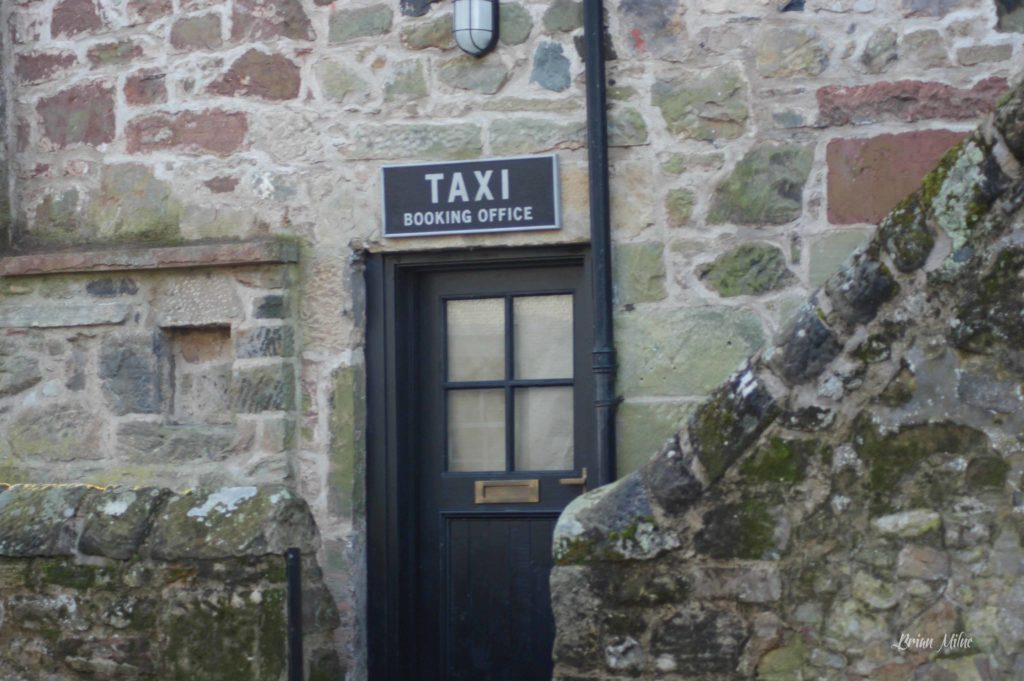 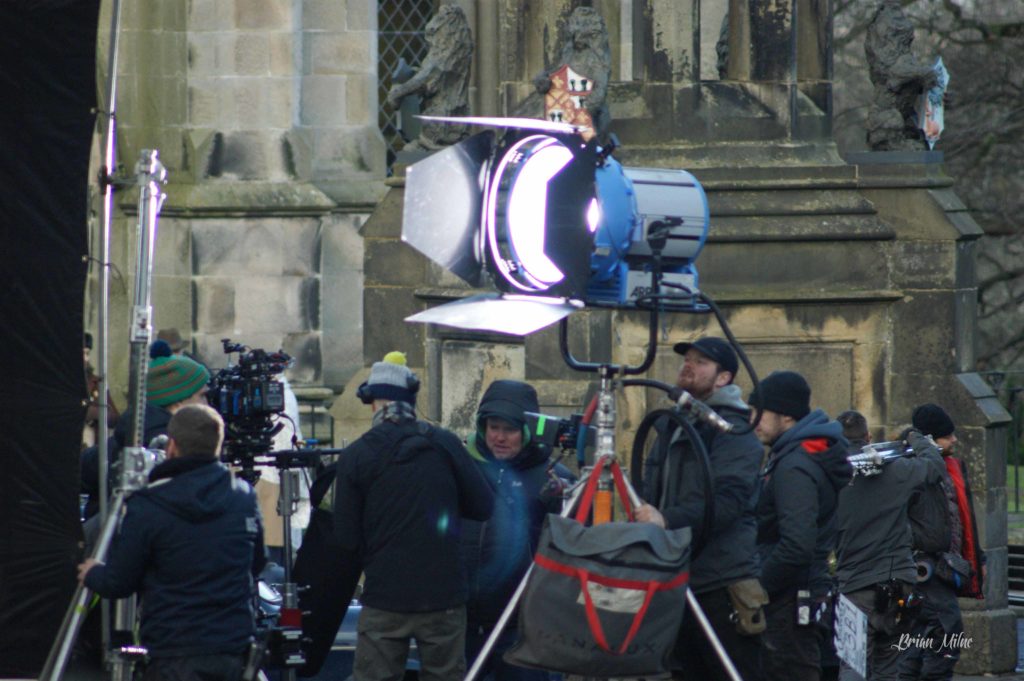 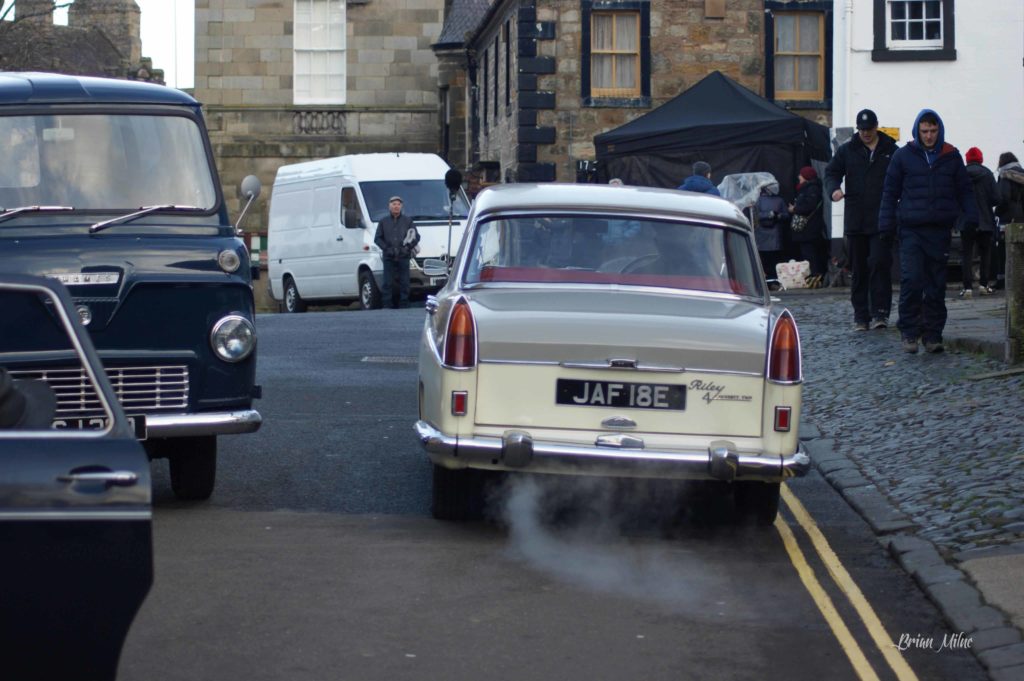 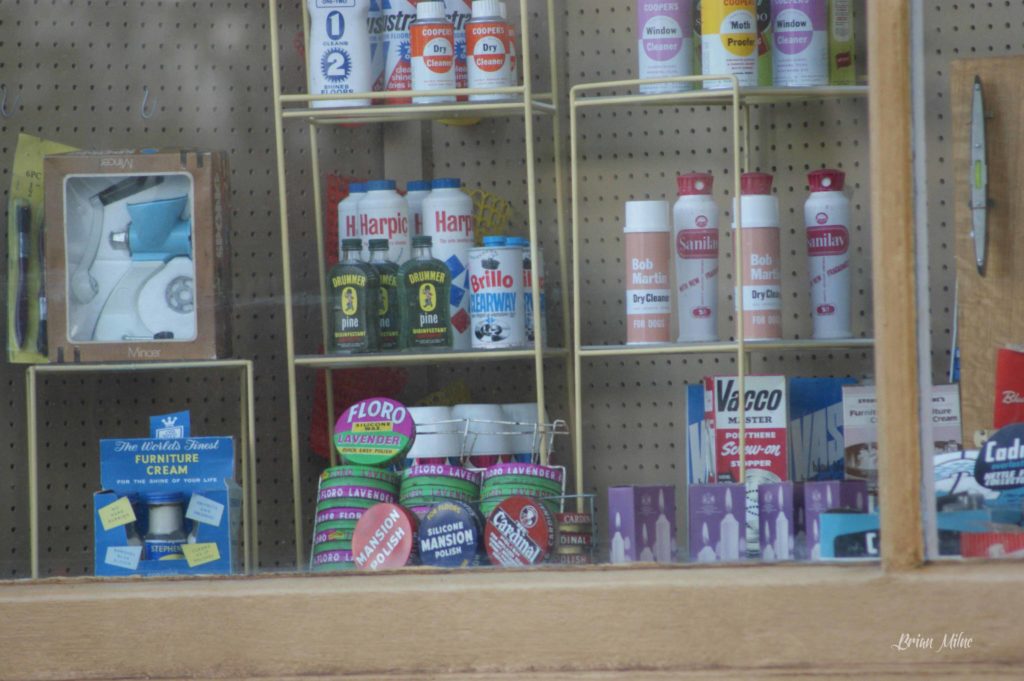 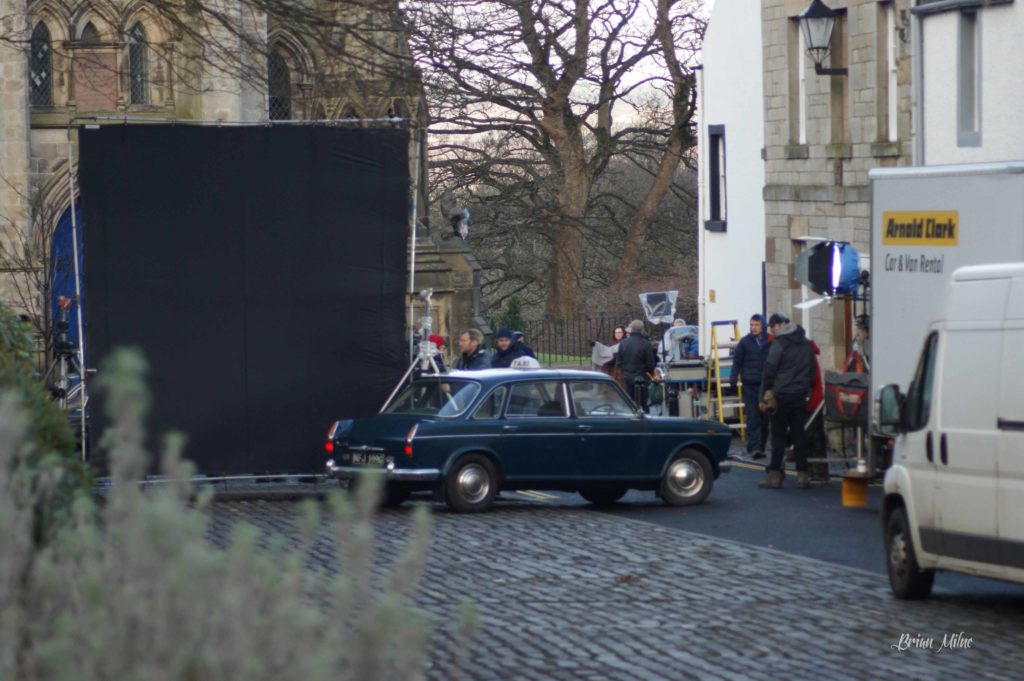 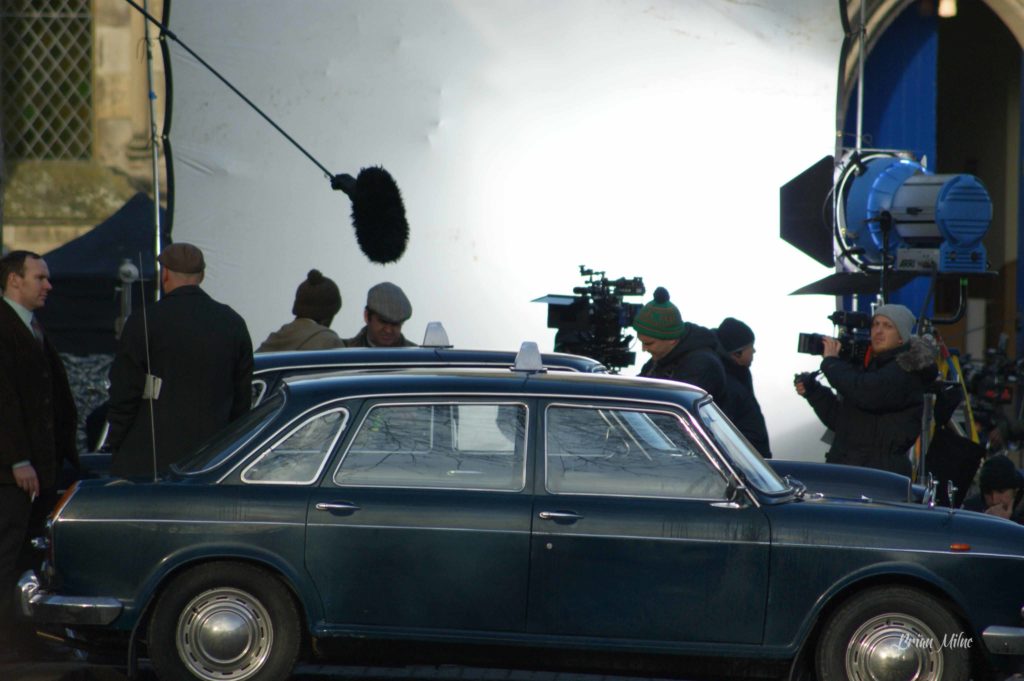 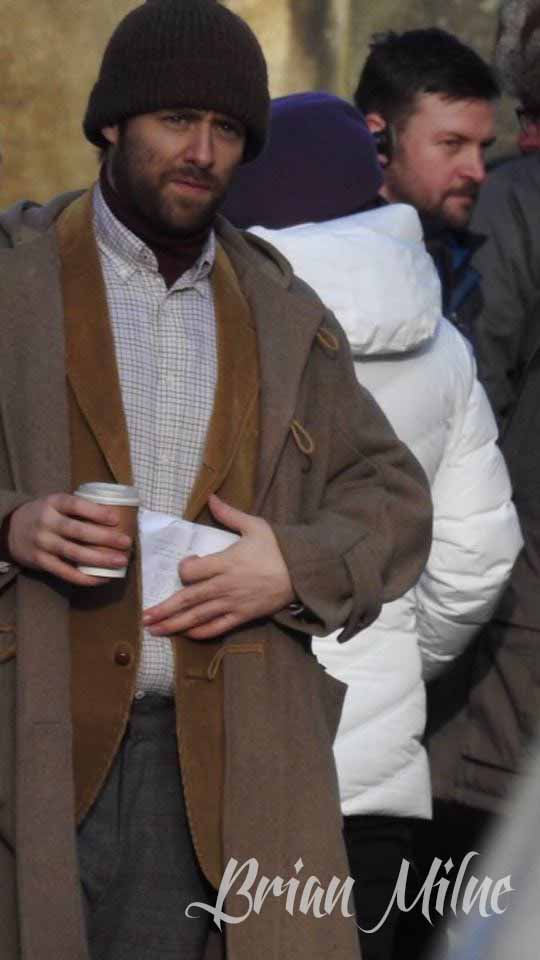 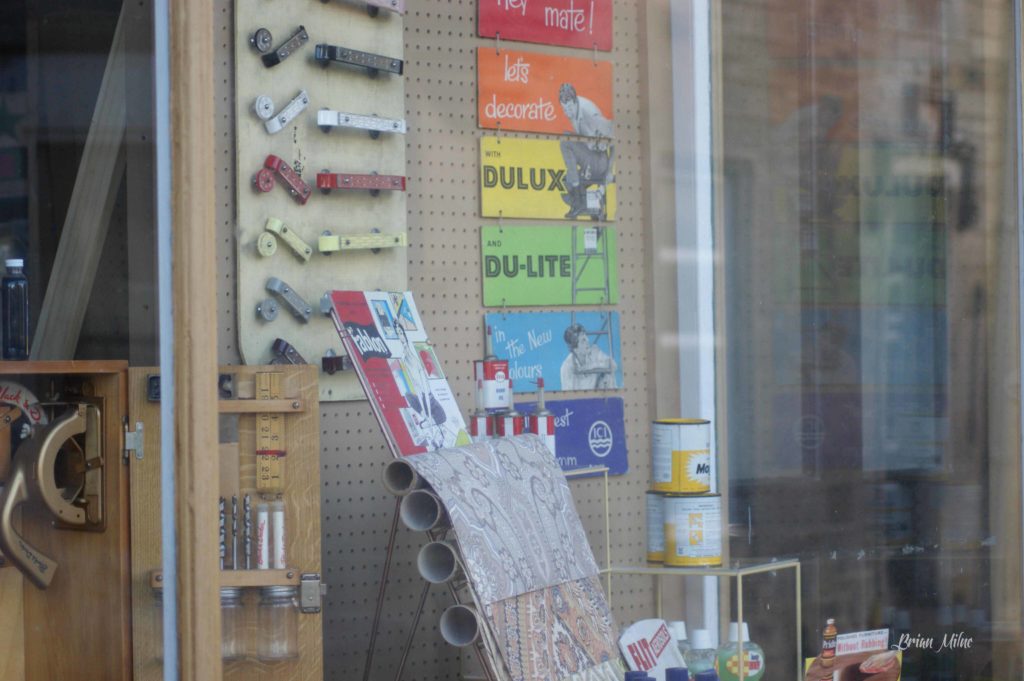 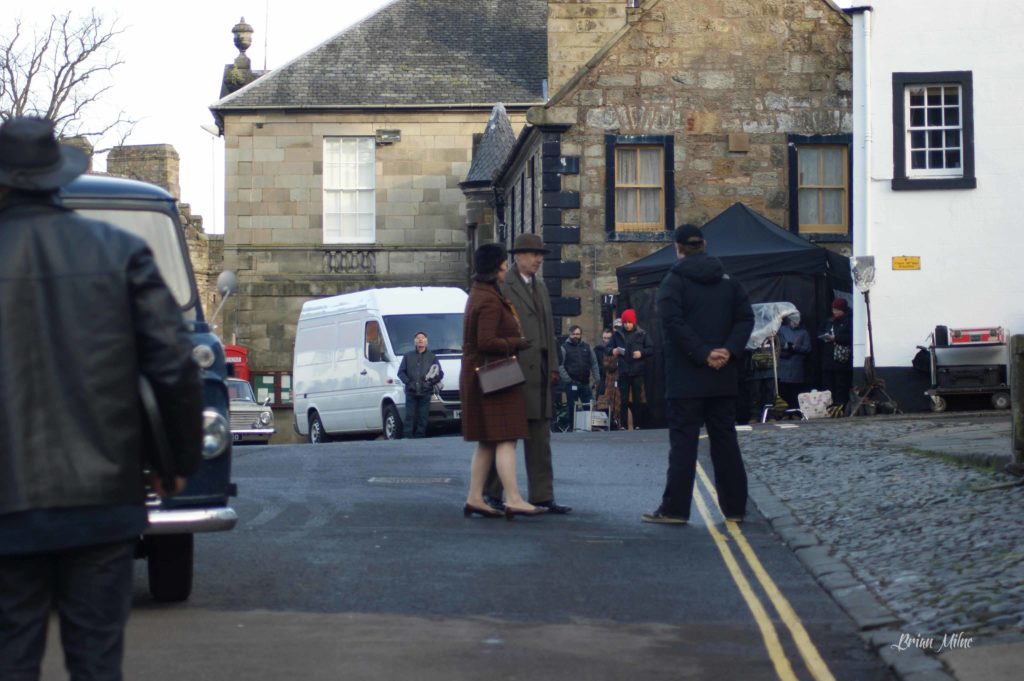 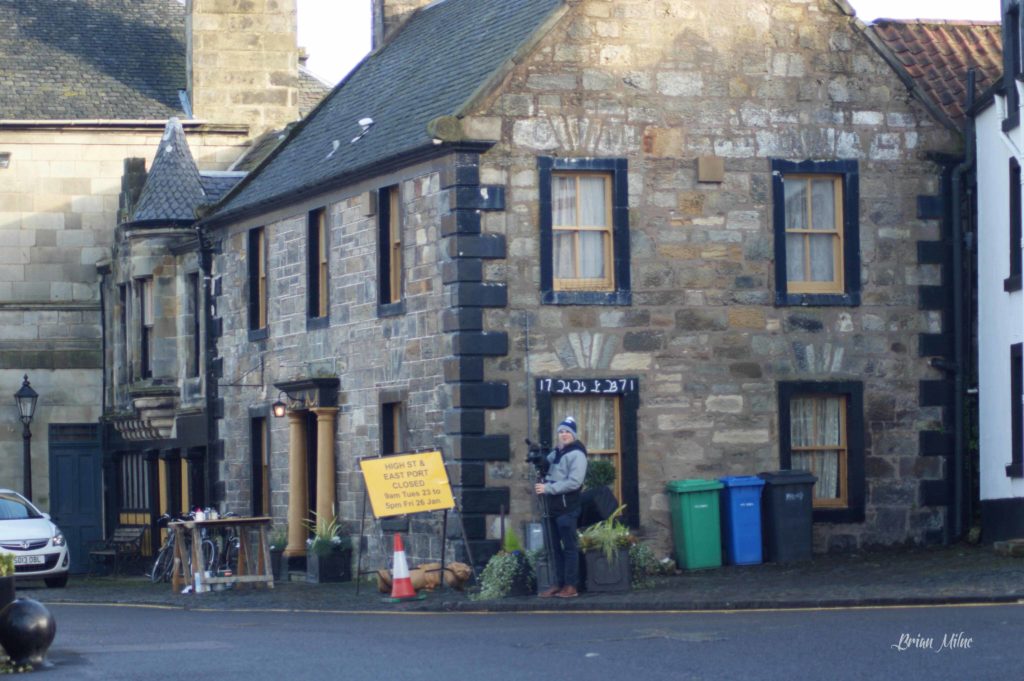 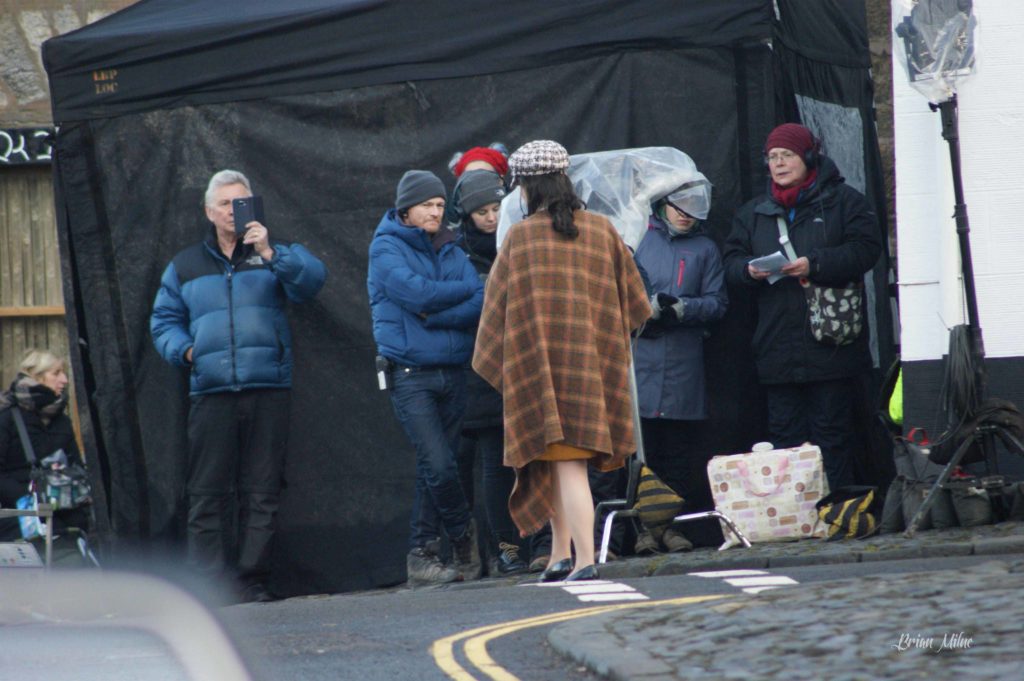 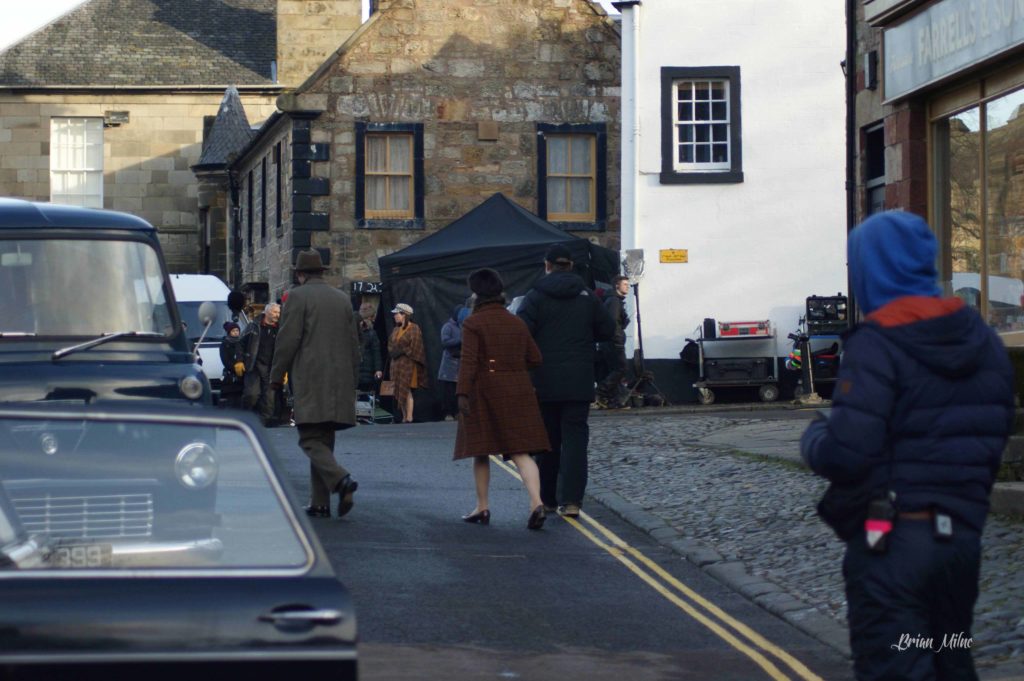 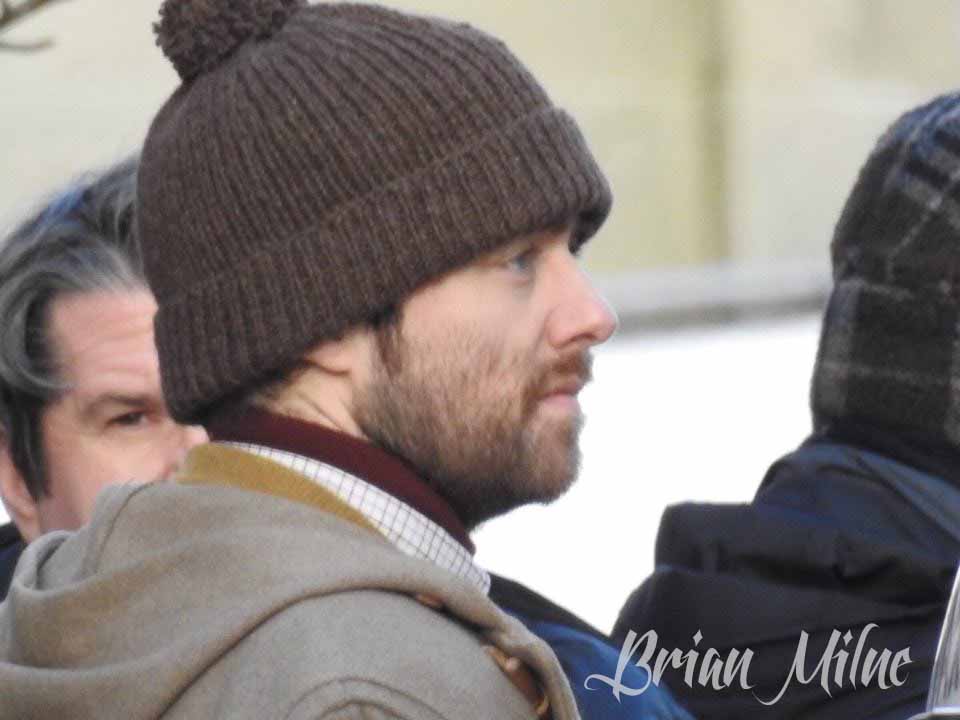 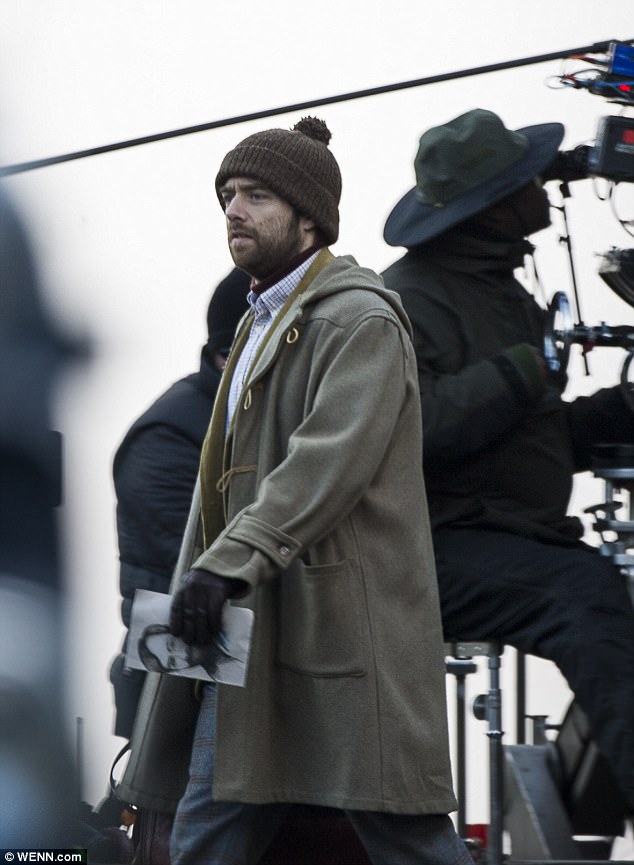 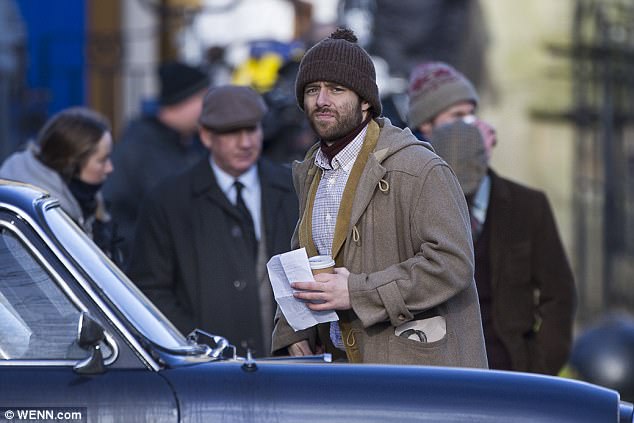 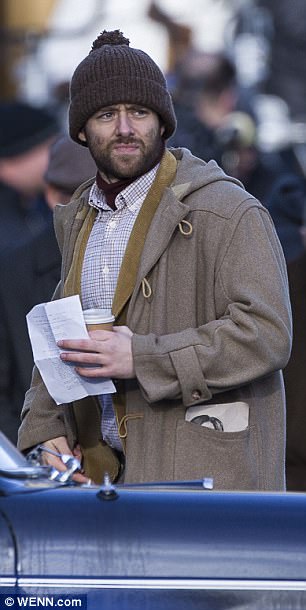 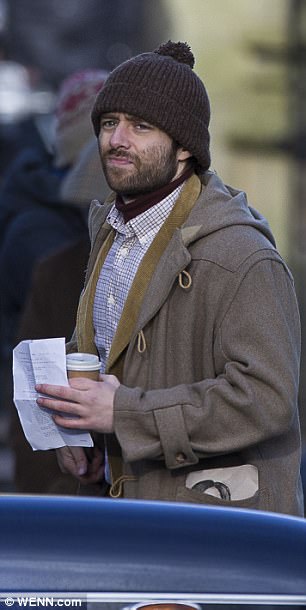 Richard Rankin giving us a smile at the end of #outlander filming in #Falkland today pic.twitter.com/8HnuH6OGlA

Day one on #Outlander watch, very fitting that I’m an art project in the making on #rabbieburns day pic.twitter.com/Ctry3U4kKf