Today was the first day of filming for Outlander season four.  Season four is based on Diana Gabaldon’s fourth novel in the Outlander series, Drums of Autumn.  Here are some of the tweets and photos shared with fans via social media.  Good luck this season, cast and crew!

This is my attempt at getting a photo on set of our 1st day of filming. Me,#KarenCampbell & camera shy @TheMattBRoberts @Outlander_STARZ #S4 pic.twitter.com/vIWDdw5BWX

It wouldn't be the same without rain,would it… 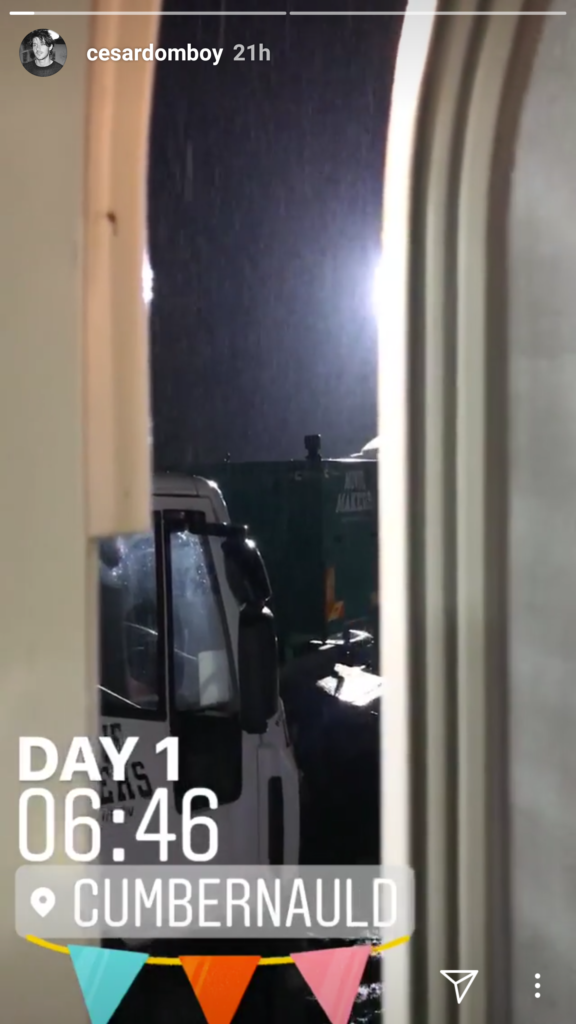 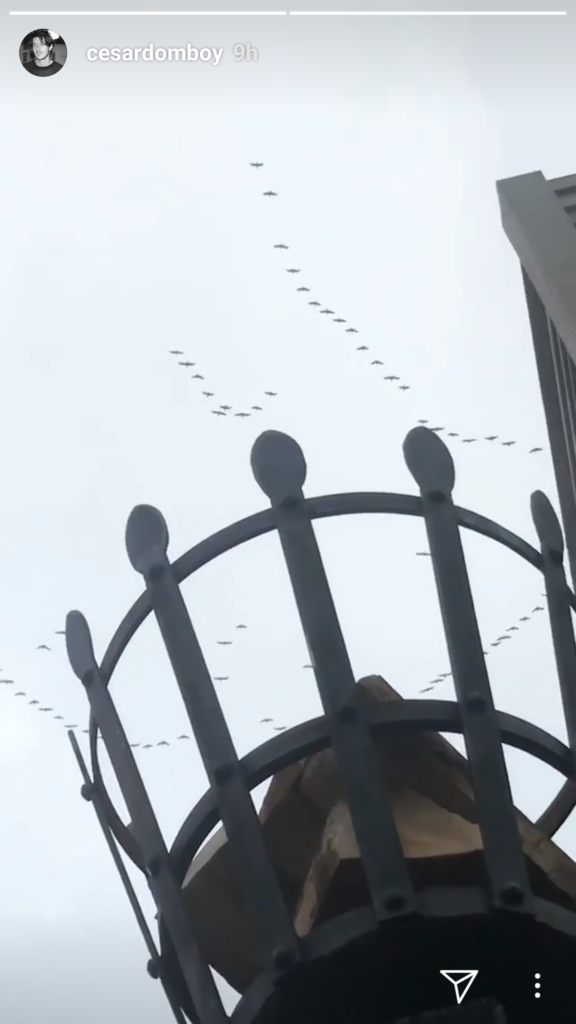 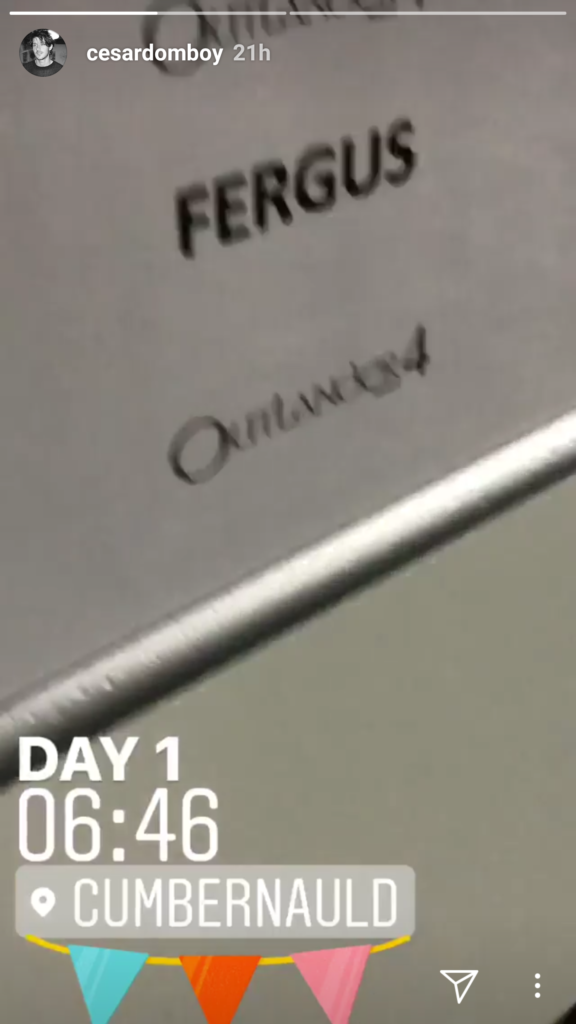 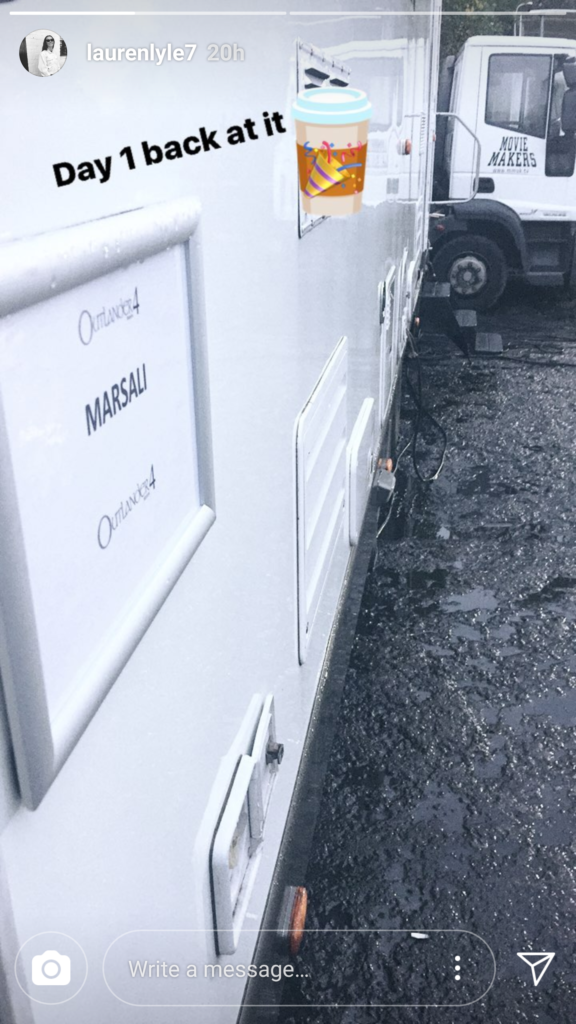 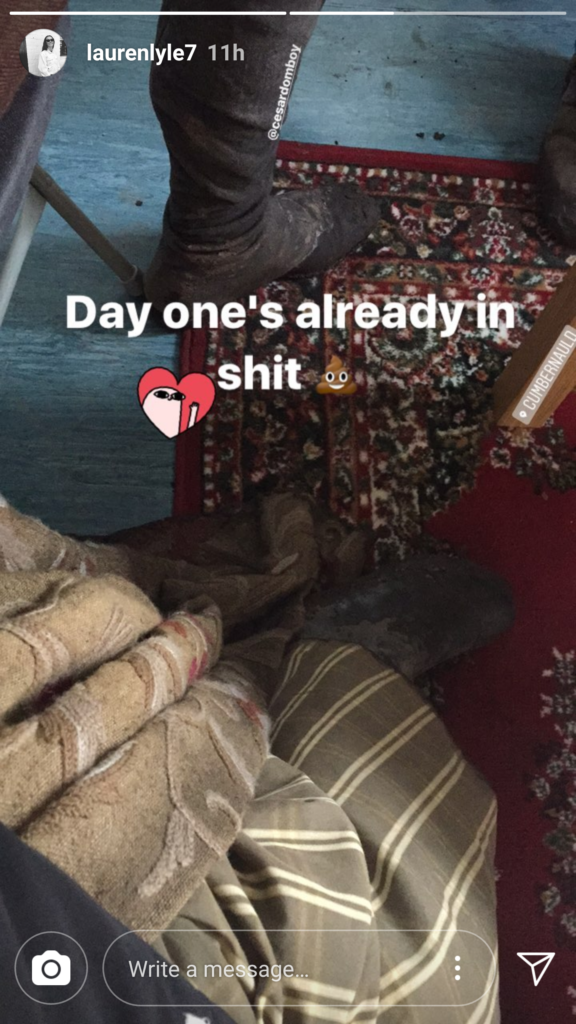