This is the preview for Episode 304 of Outlander, “Of Lost Things.”  This episode has Jamie as a groom at Helwater (where Grey left him), and Claire’s story picks up from where we were in season two, episode 213.  We are now back with Roger (Richard Rankin) in Scotland.

The synopsis: “While serving as groomsman at the aristocratic estate of Helwater, Jamie is reluctantly pulled into the intrigue of a noble British family. In 1968 Scotland, Claire, Brianna and Roger struggle to trace Jamie’s whereabouts in history, leaving Claire to wonder if they will ever find him again.”

Screencaps of the preview are below the video. 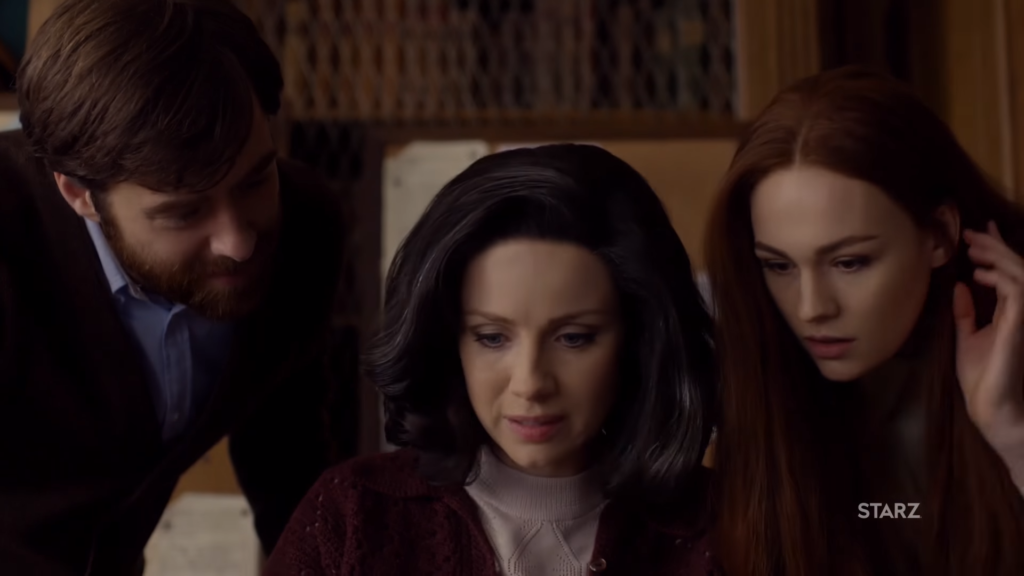 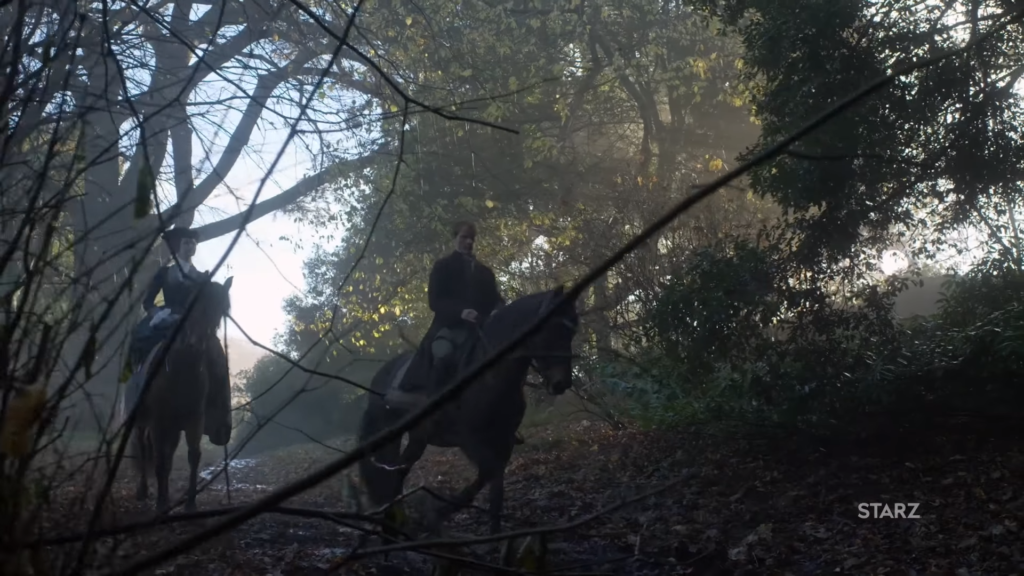 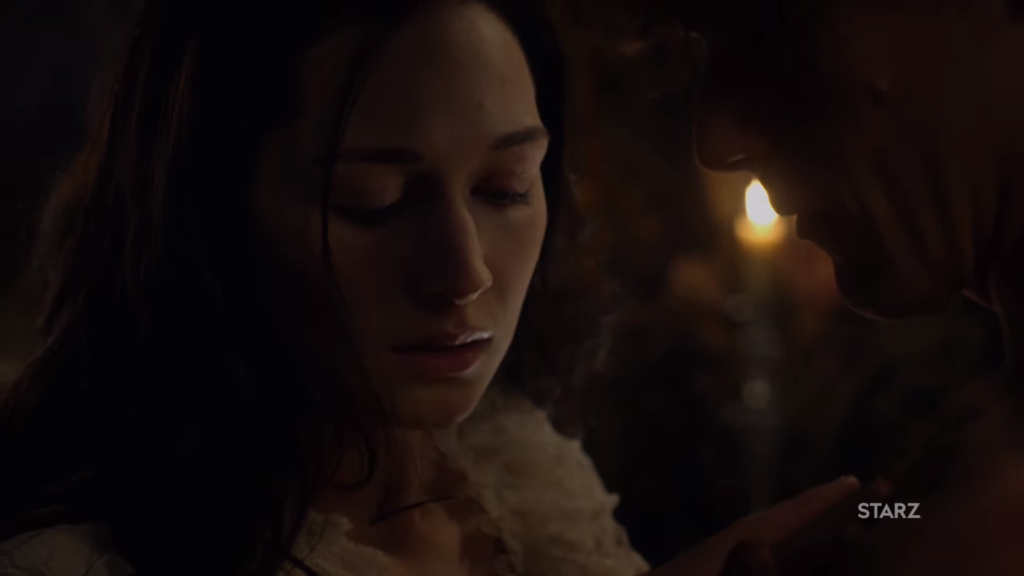 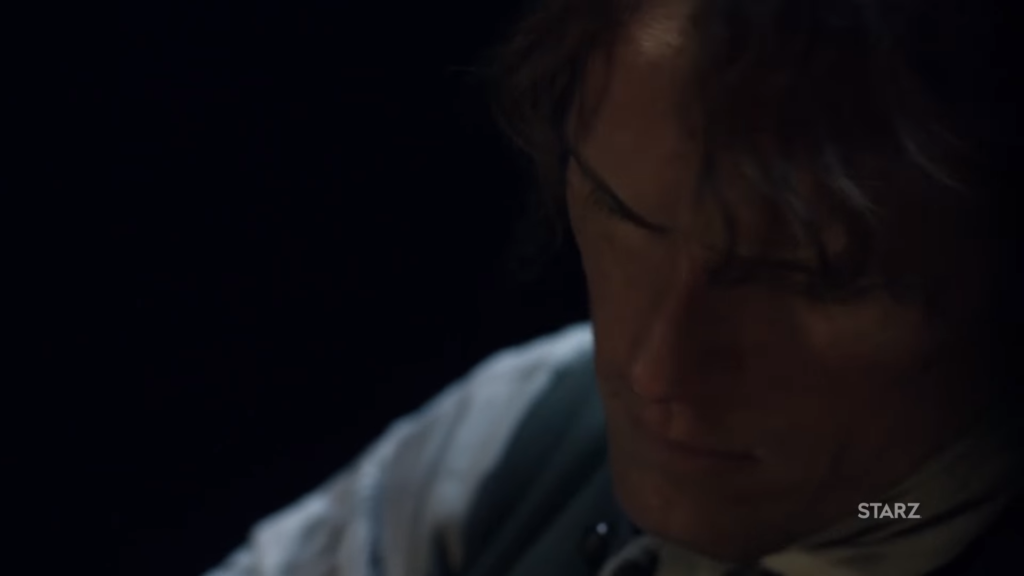 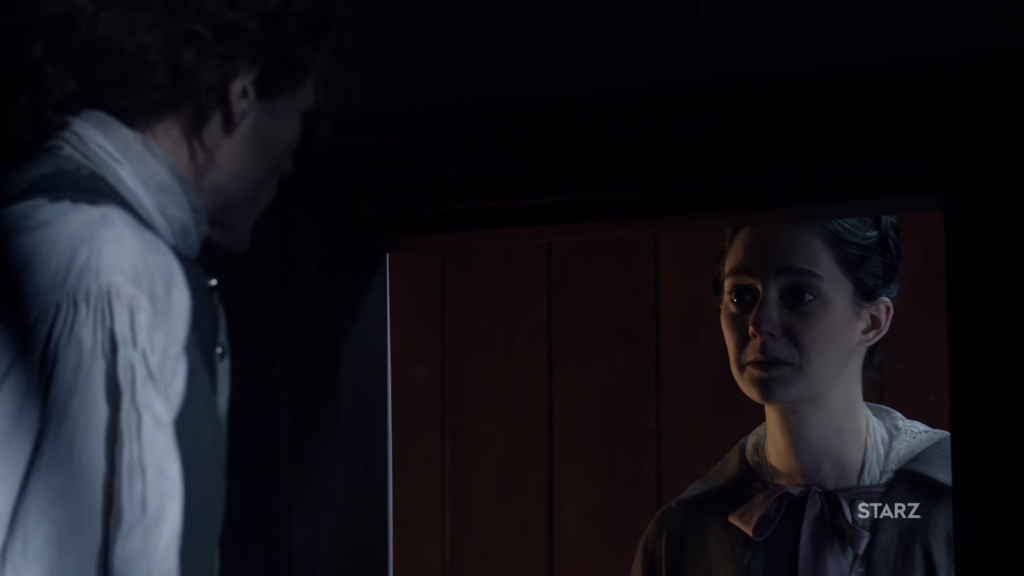 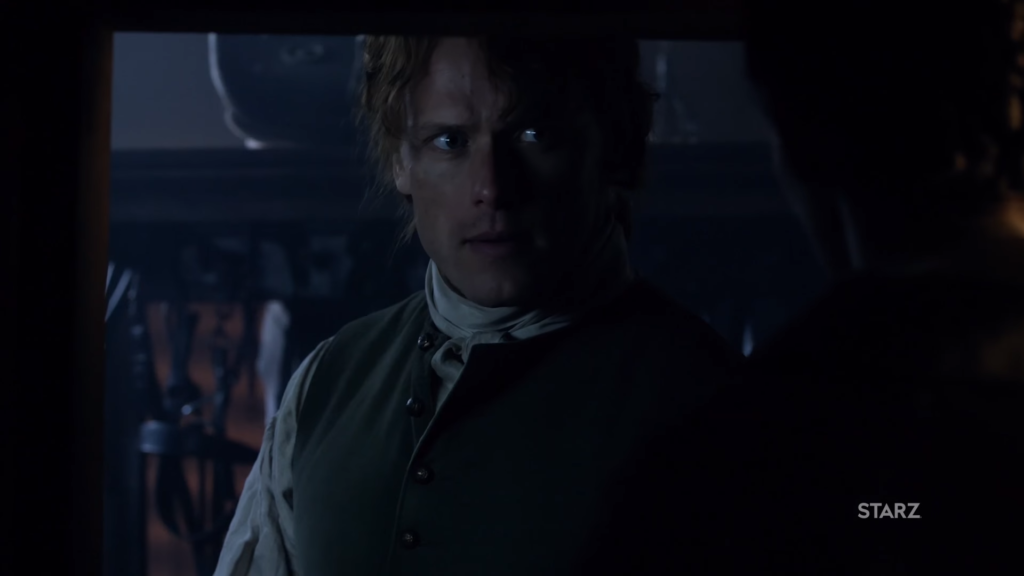 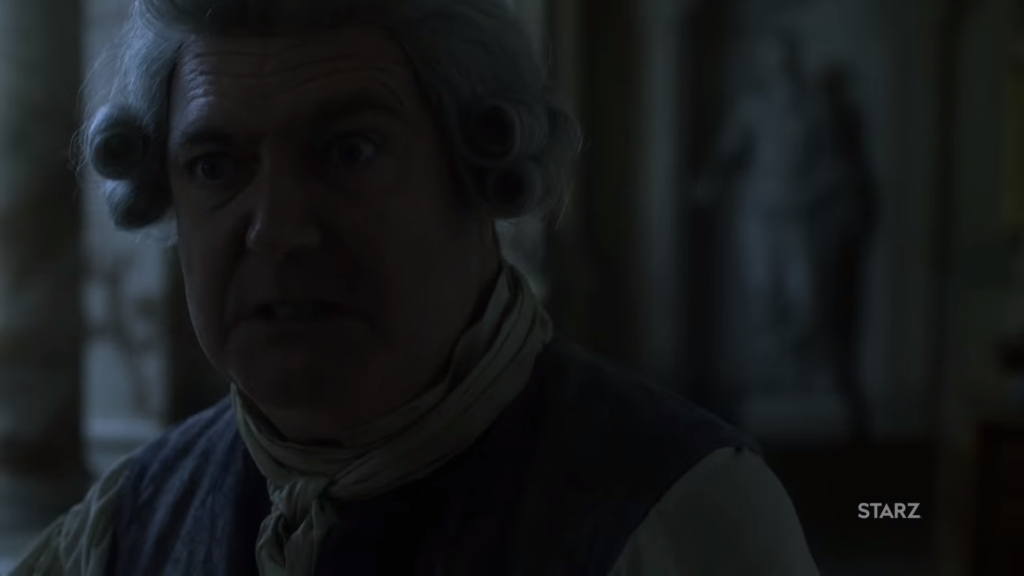 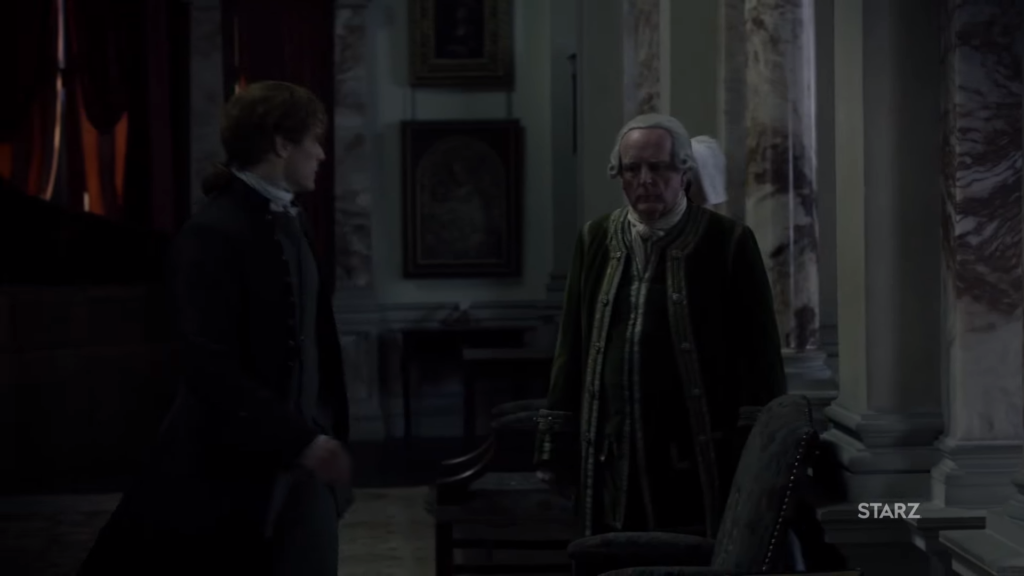 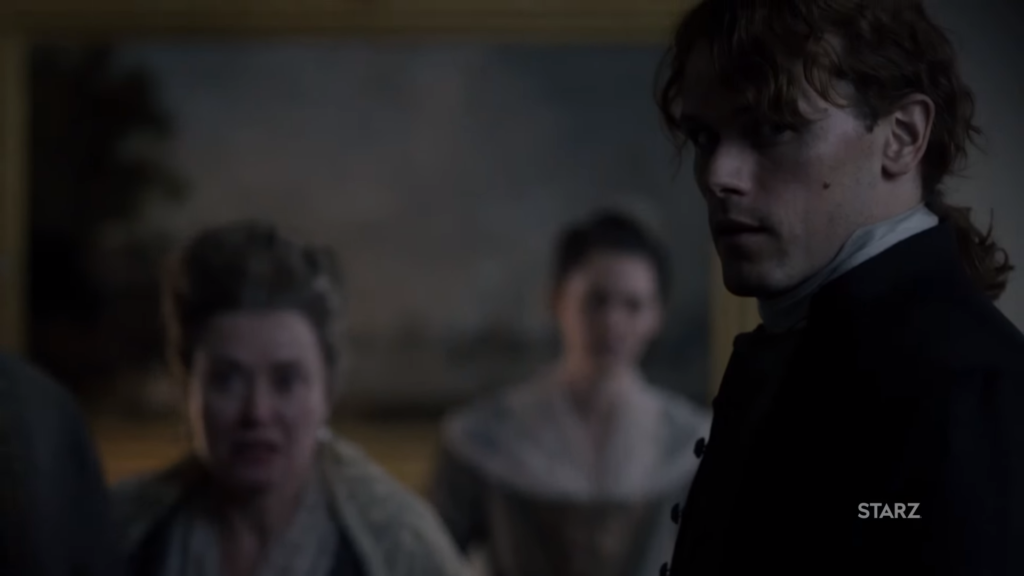