Below are the official photos from the fourth episode of the third season of Outlander, episode 304, “Of Lost Things”

Synopsis:  “While serving as groomsman at the aristocratic estate of Helwater, Jamie is reluctantly pulled into the intrigue of a noble British family. In 1968 Scotland, Claire, Brianna and Roger struggle to trace Jamie’s whereabouts in history, leaving Claire to wonder if they will ever find him again. 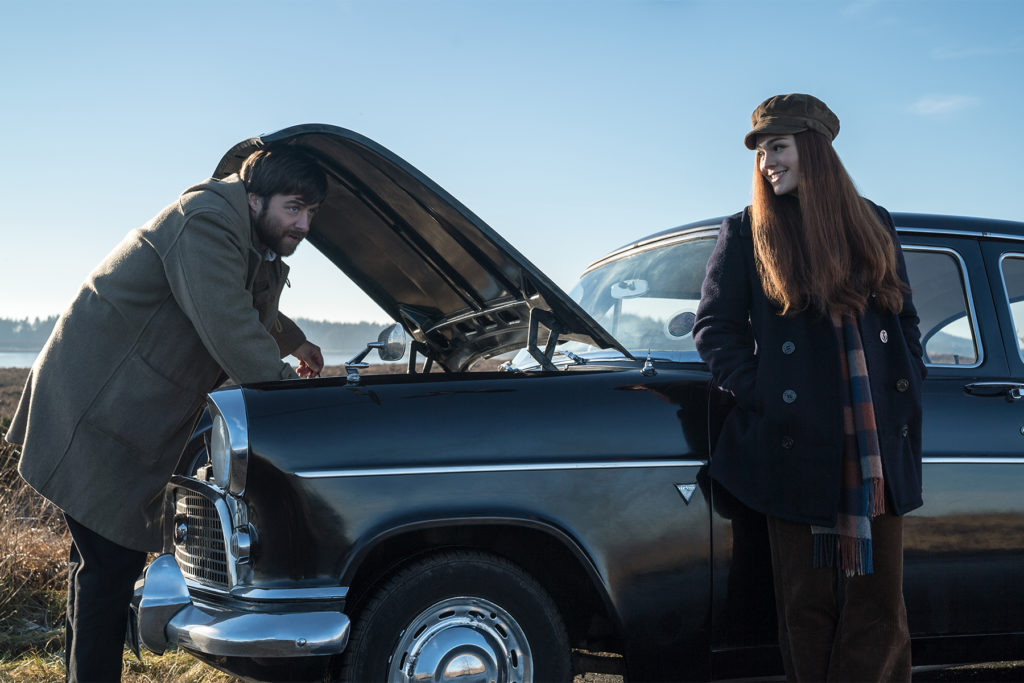 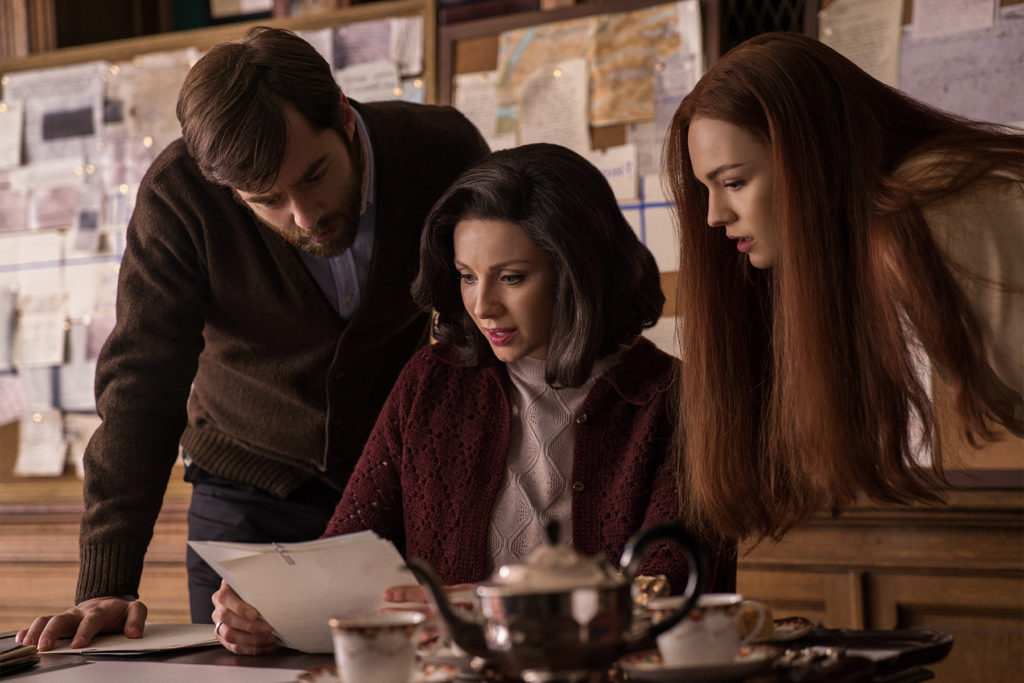 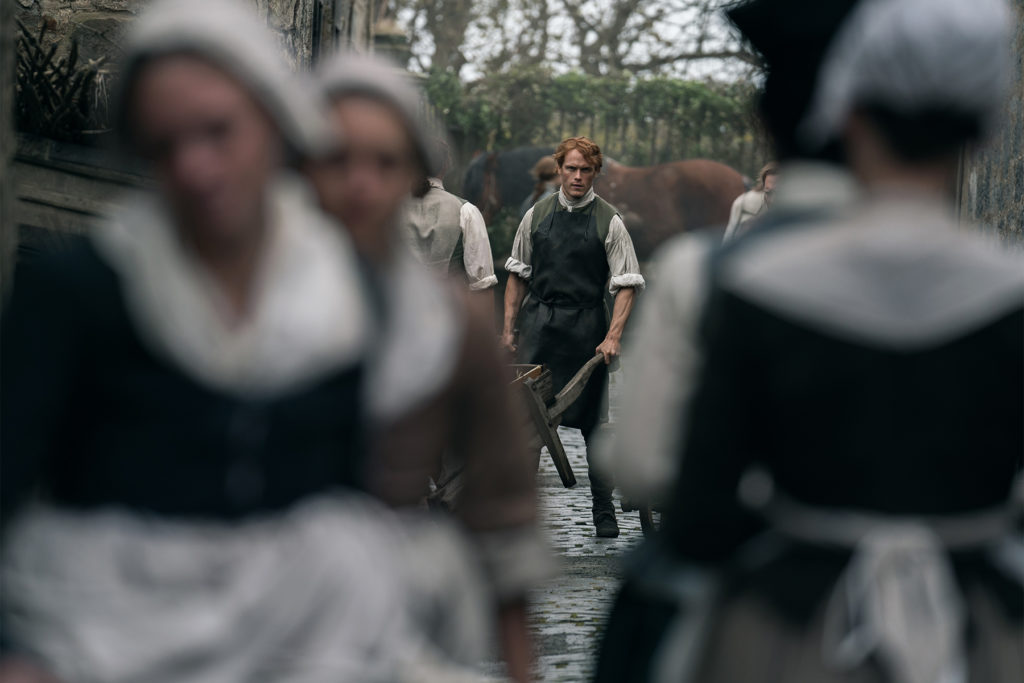 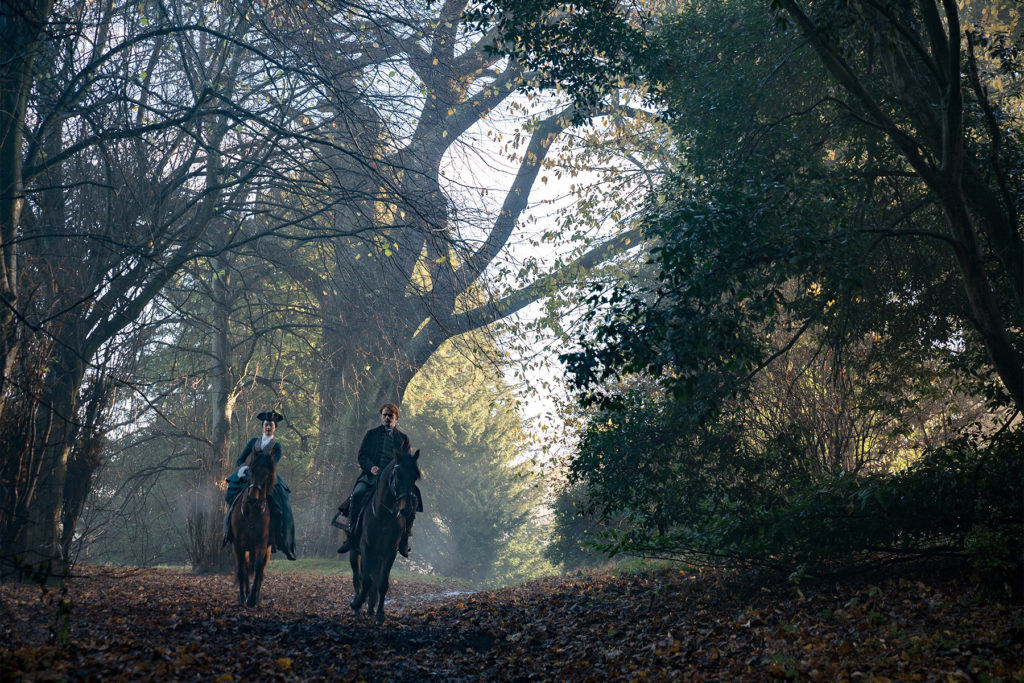 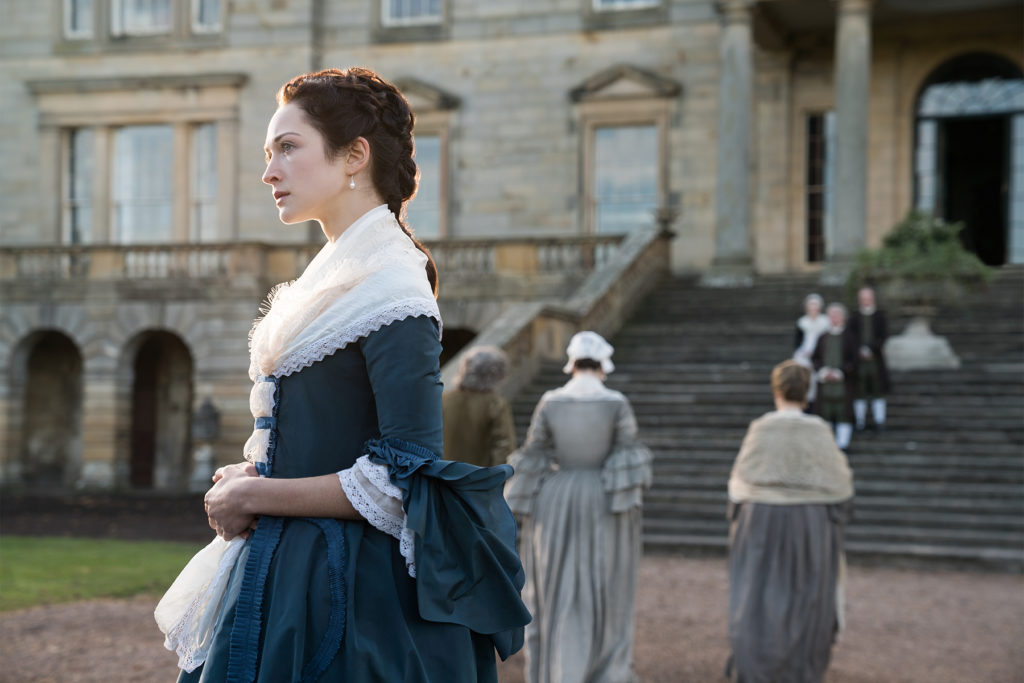 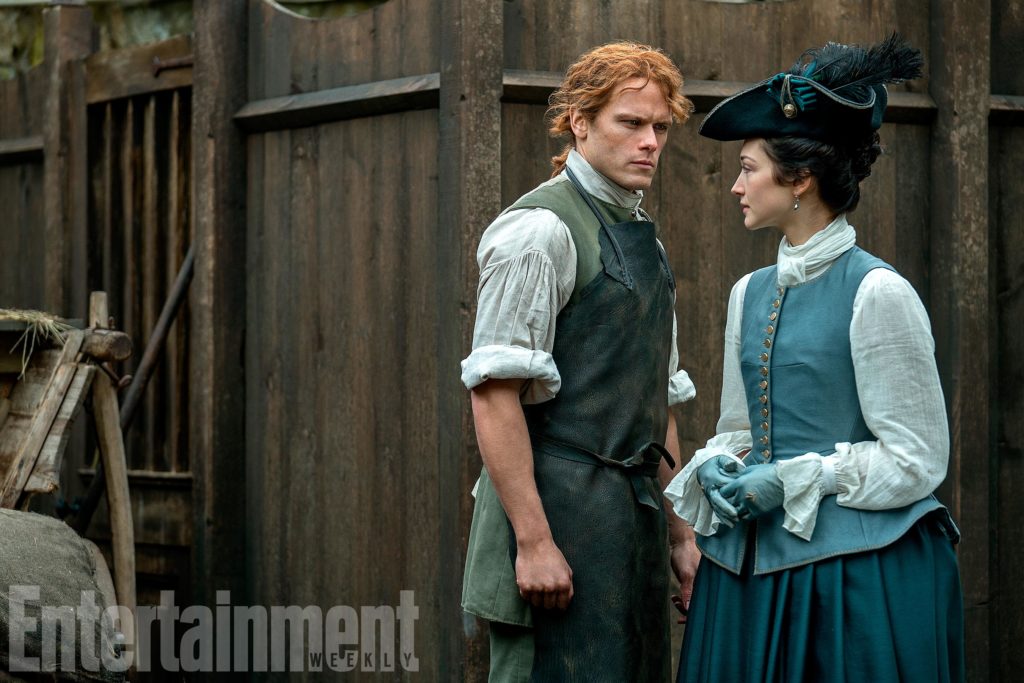 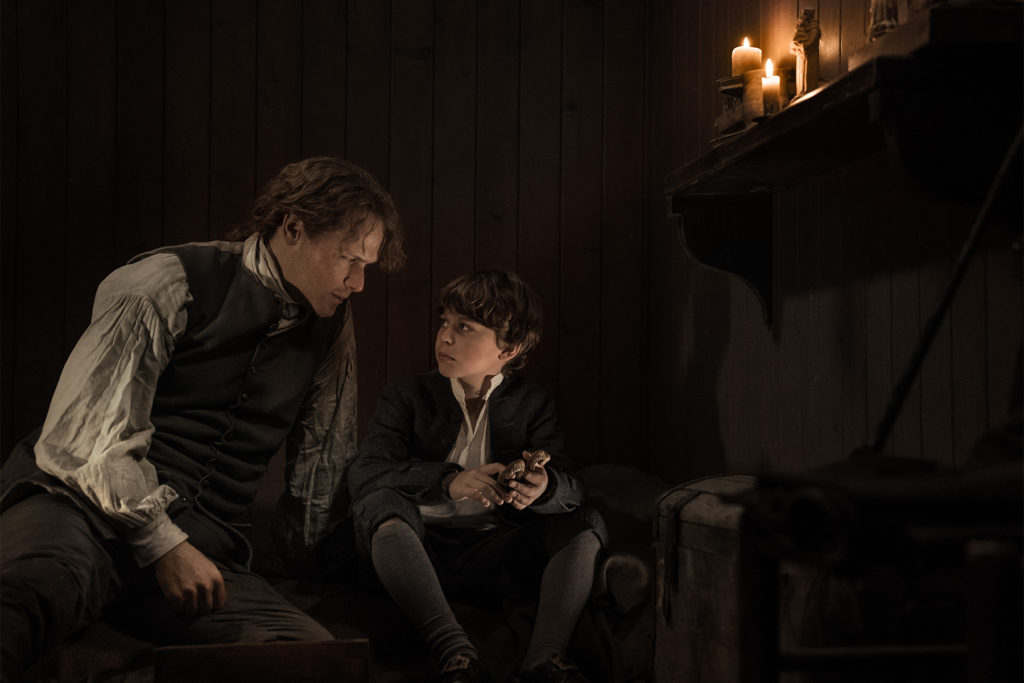 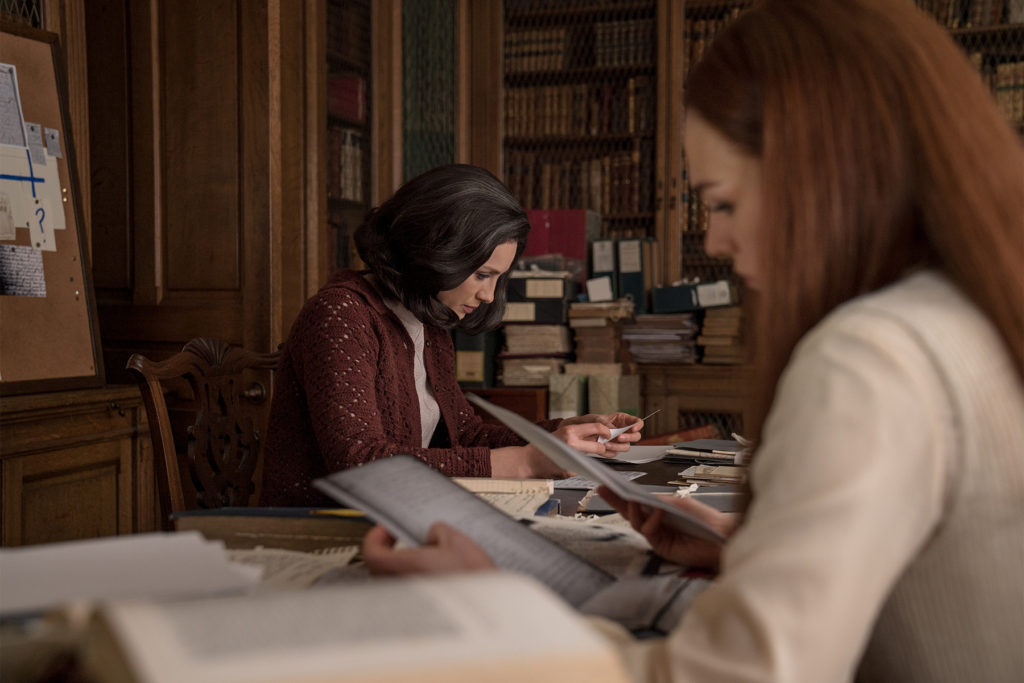 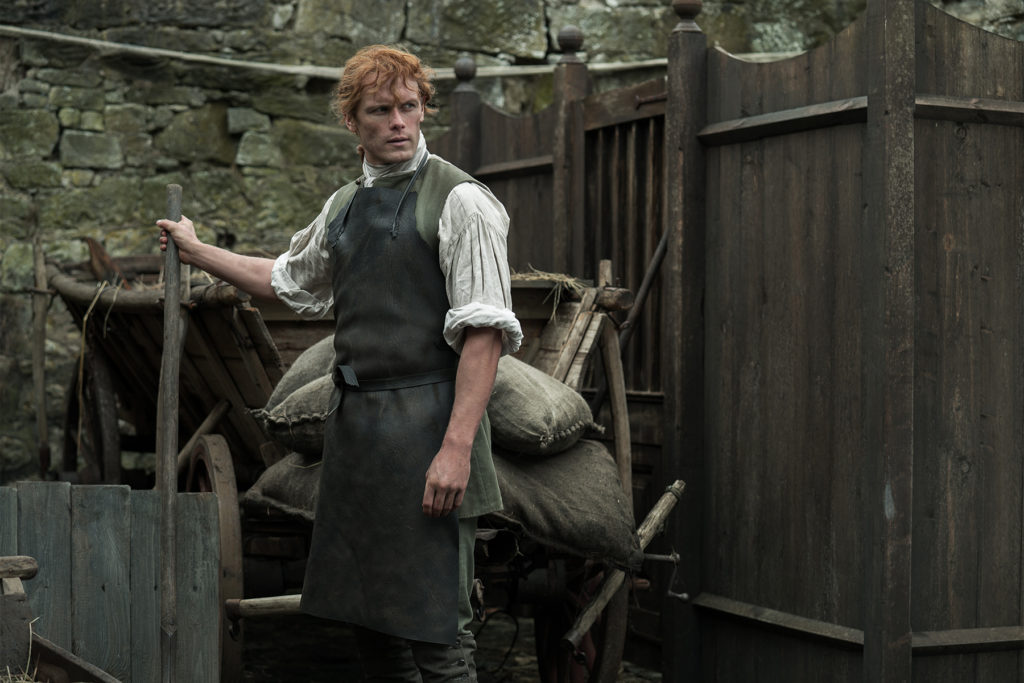