Parade Magazine has a short article on the third season of Outlander with little blurbs from both Sam Heughan and Caitriona Balfe about different things that happen in the season.  Below are a couple of excerpts, but head over to Parade to read the entire thing. 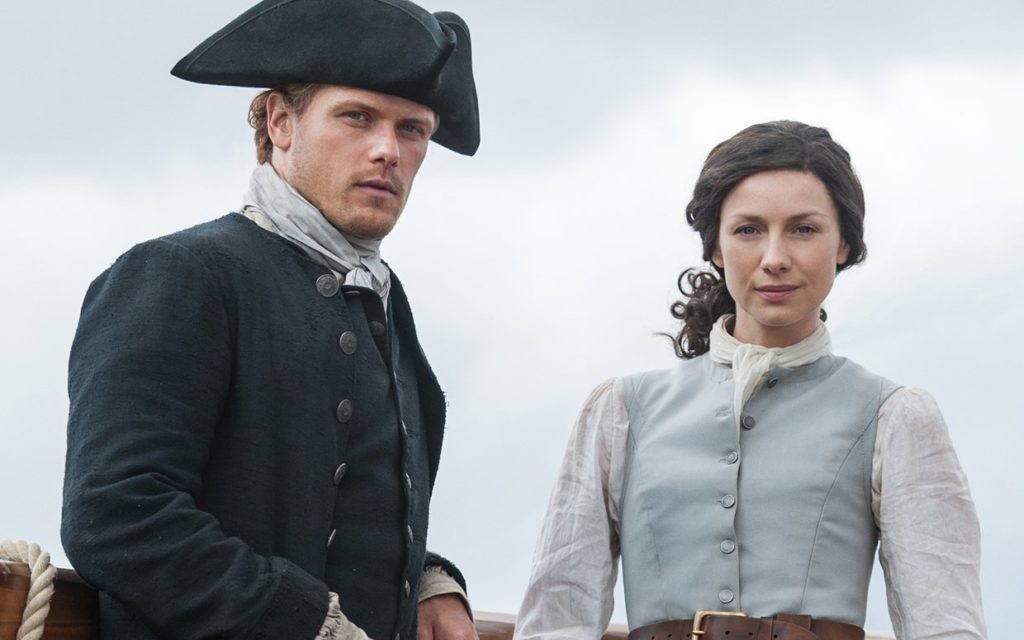 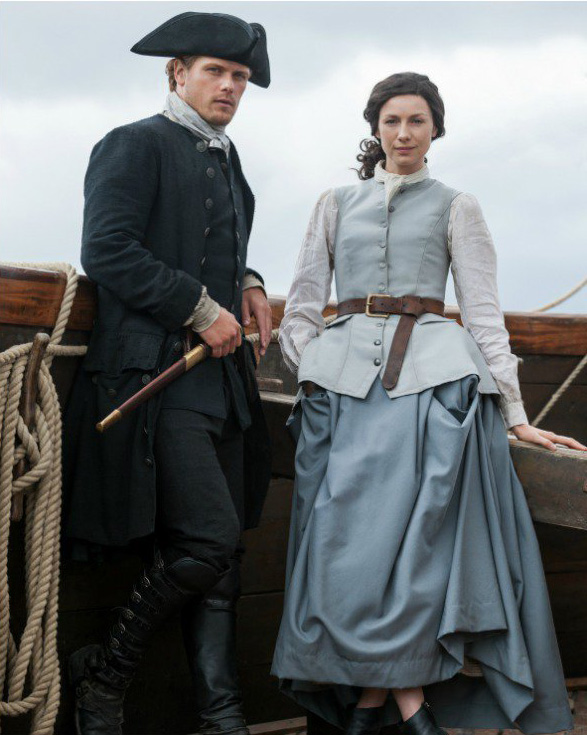 “There’s a lot of anger, a lot of regret,” Balfe says. “If it hadn’t been for Brianna, Claire would have stayed with Jamie, would have gone to Culloden and would have gladly died on that battlefield next to him.”

Claire, Brianna (Sophie Skelton) and Scottish historian Roger (Richard Rankin) search in the 1960s for clues to Jamie’s fate. When they discover he may have survived, she decides to return to the 18th century, knowing doing so means she can never see her daughter again.

“That was a really tough part,” Balfe says. “We talked a lot about how to convey that. Bri finally is the one that tells her to go. Without Bri’s permission, she never could.”