With the ramping up of the promotion of season three, Starz has released the character portraits for the season.   To view the photos as well as the summaries of their characters and the actors’ bios, click here. 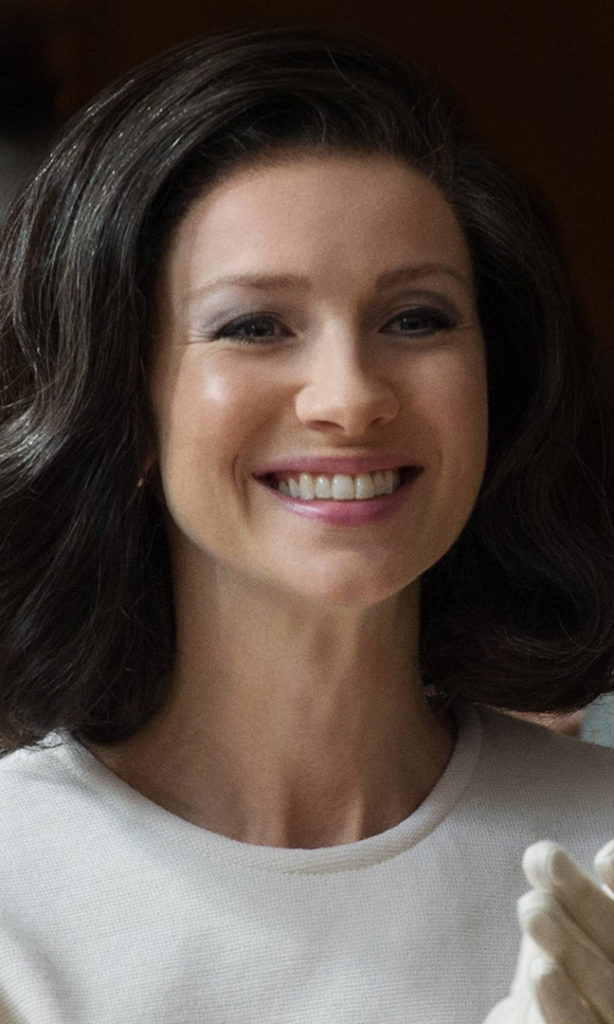 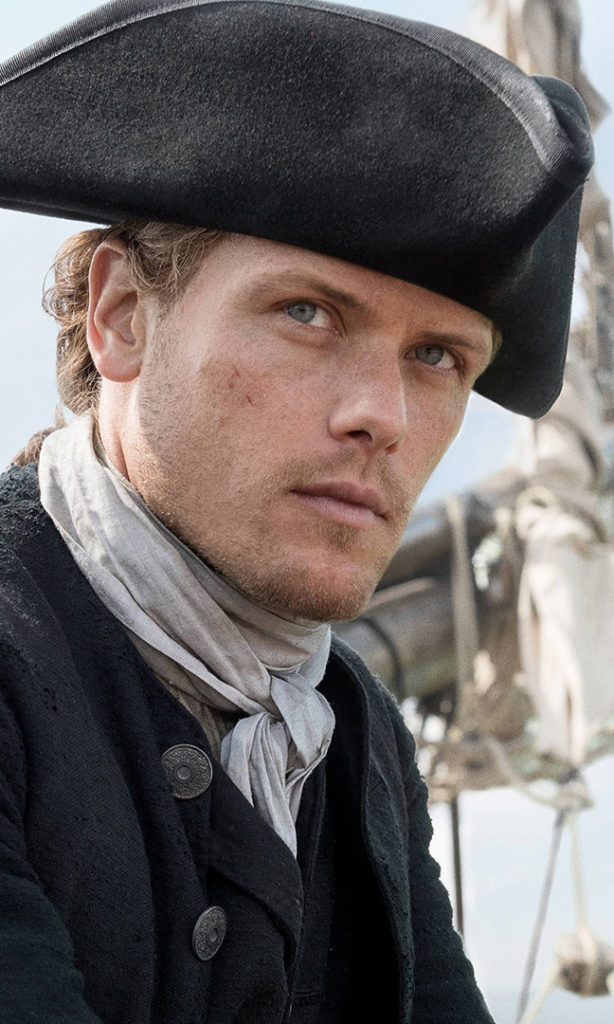 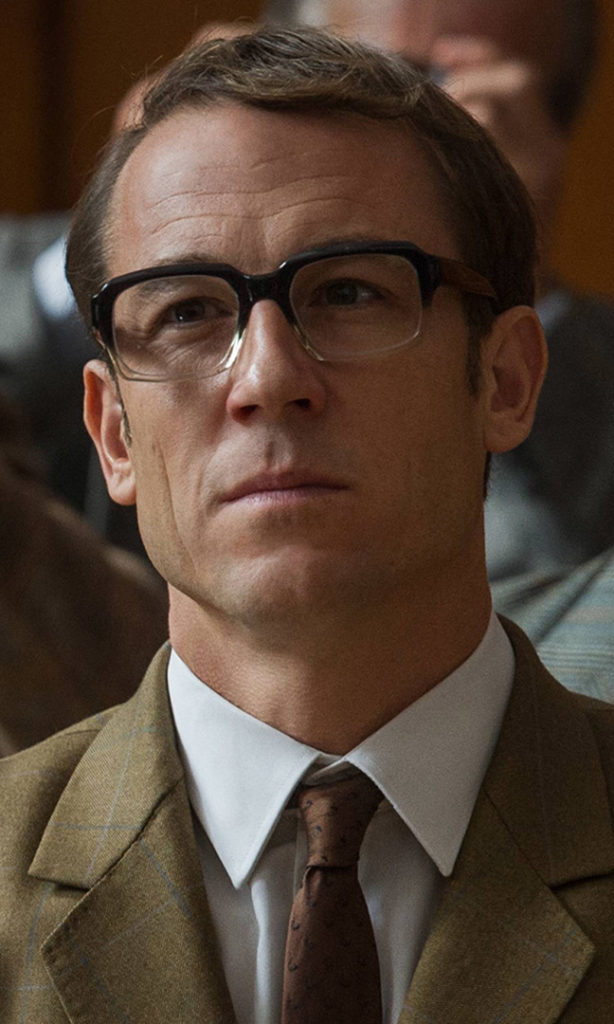 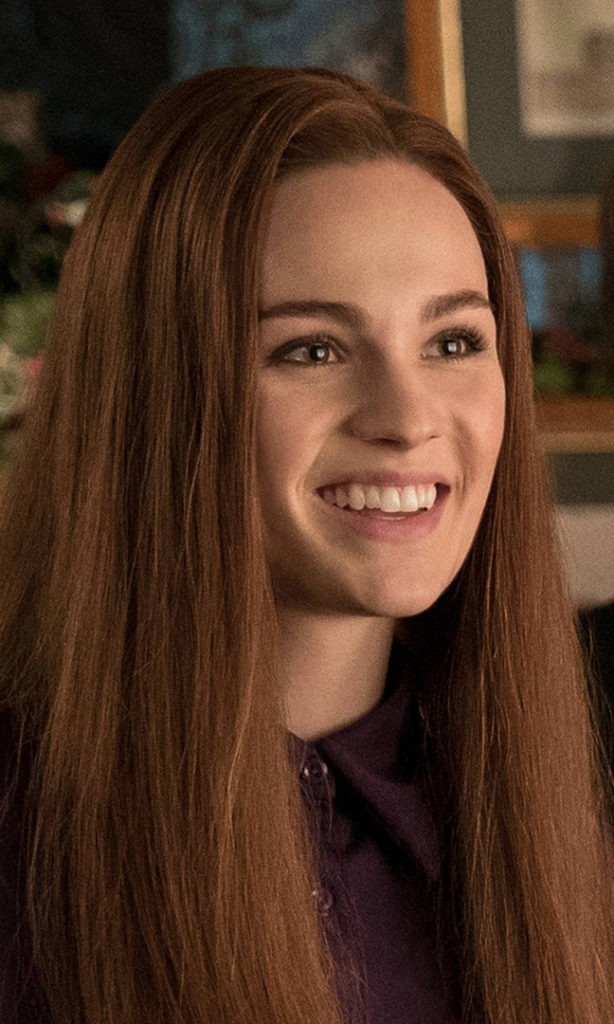 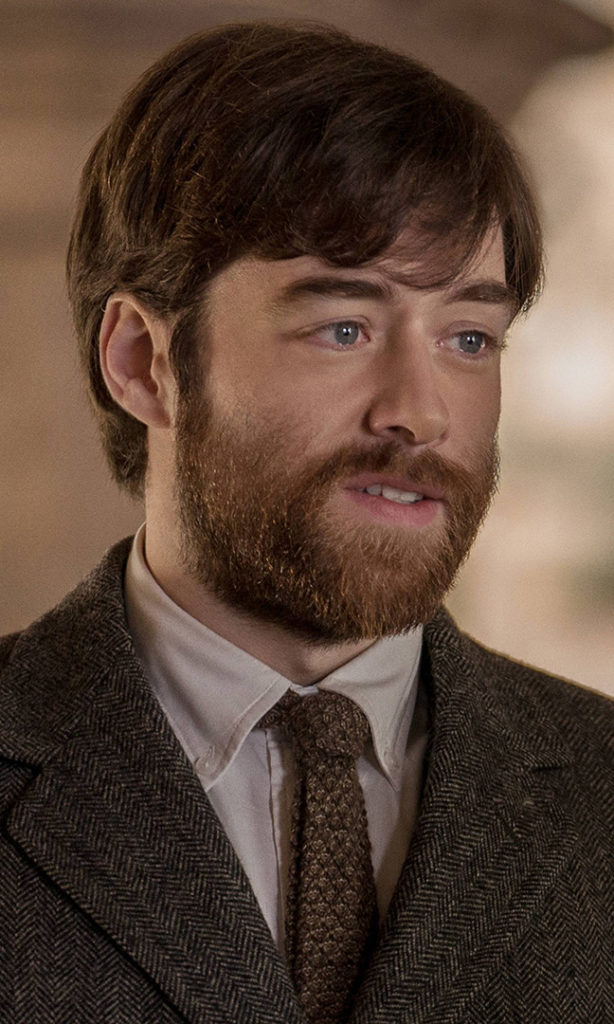 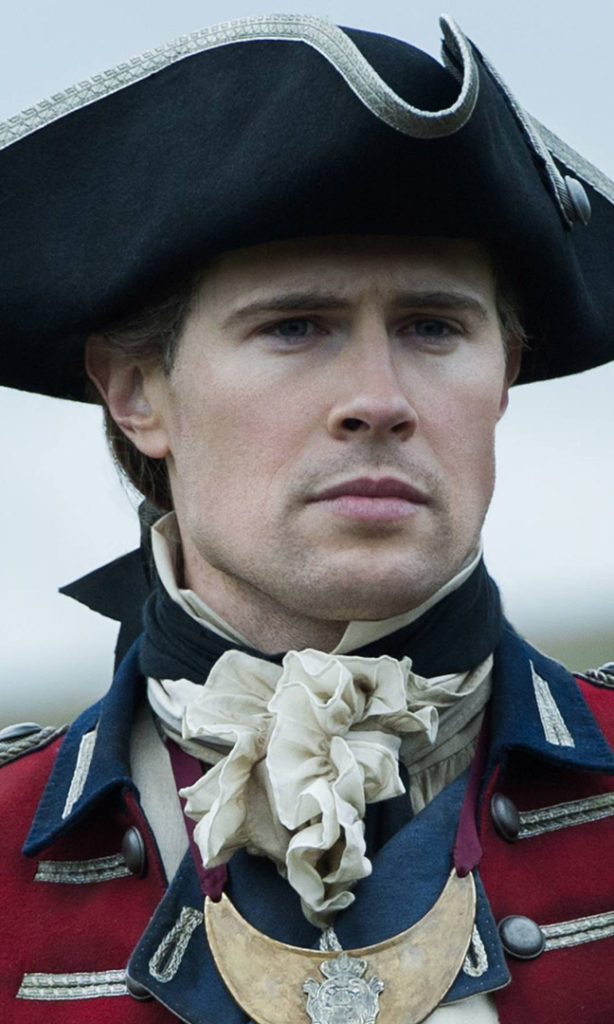 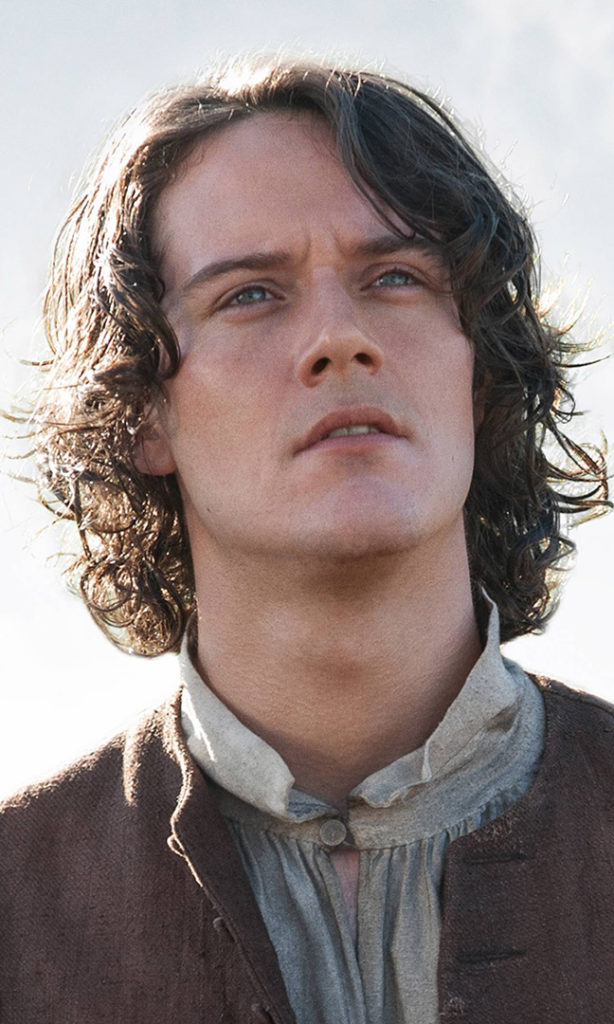 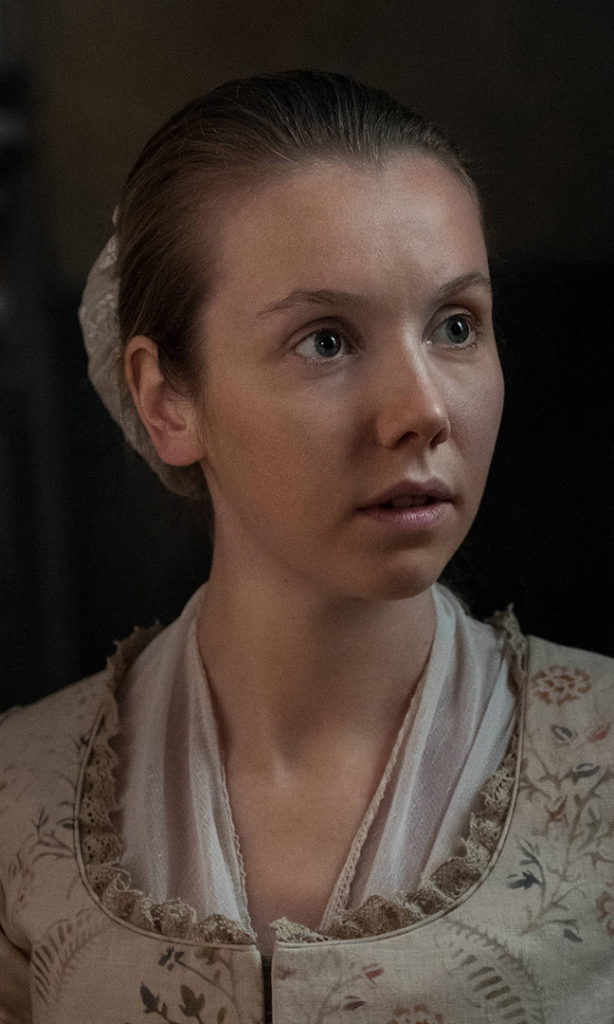 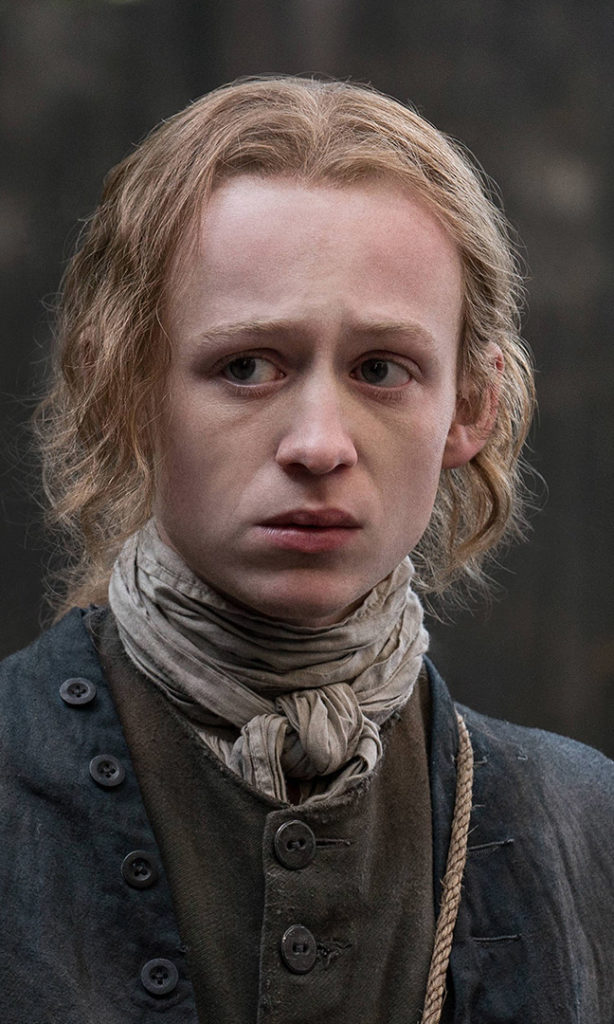