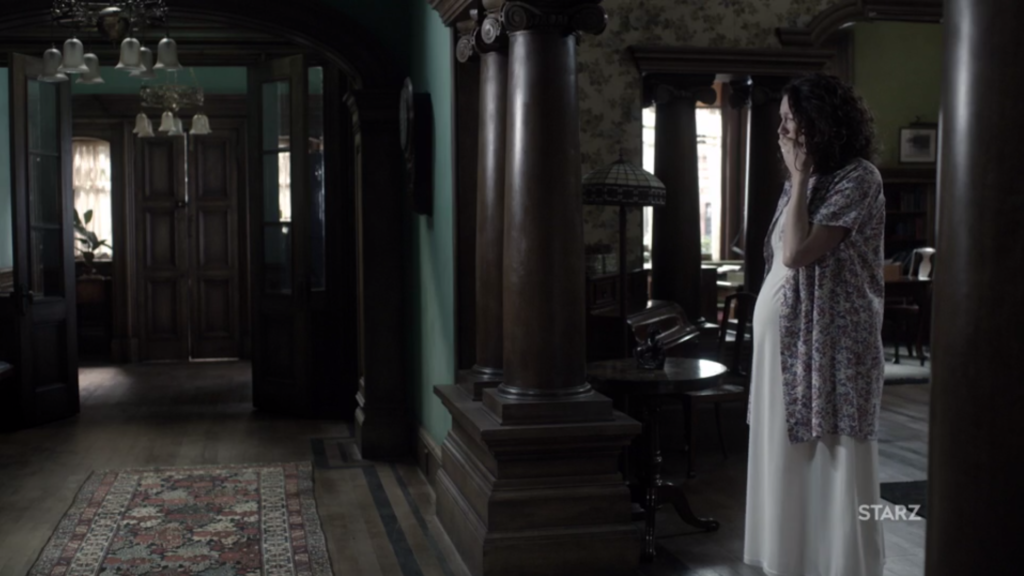 Ashley and I were two of the writers on this site who were at the Outlander San Diego Comic Con panel and therefore saw the season three premiere that surprised everyone (okay, some of us had figured it out beforehand).  While it was great that we were able to see the premiere early, we lost out on valuable Q & A time with the cast and crew.  It would have been great to have a two-hour panel, but I am sure that would have been a dead giveaway for what was about to happen.

Episode 301 is called “The Battle Joined,” written by Ronald D. Moore, and directed by Brendan Maher.

So what did we think of the episode?  We can’t post a full review until the end of August, so we are teasing you with some thoughts on the premiere.  If you prefer to stay spoiler-free, go ahead and skip the rest of this post.