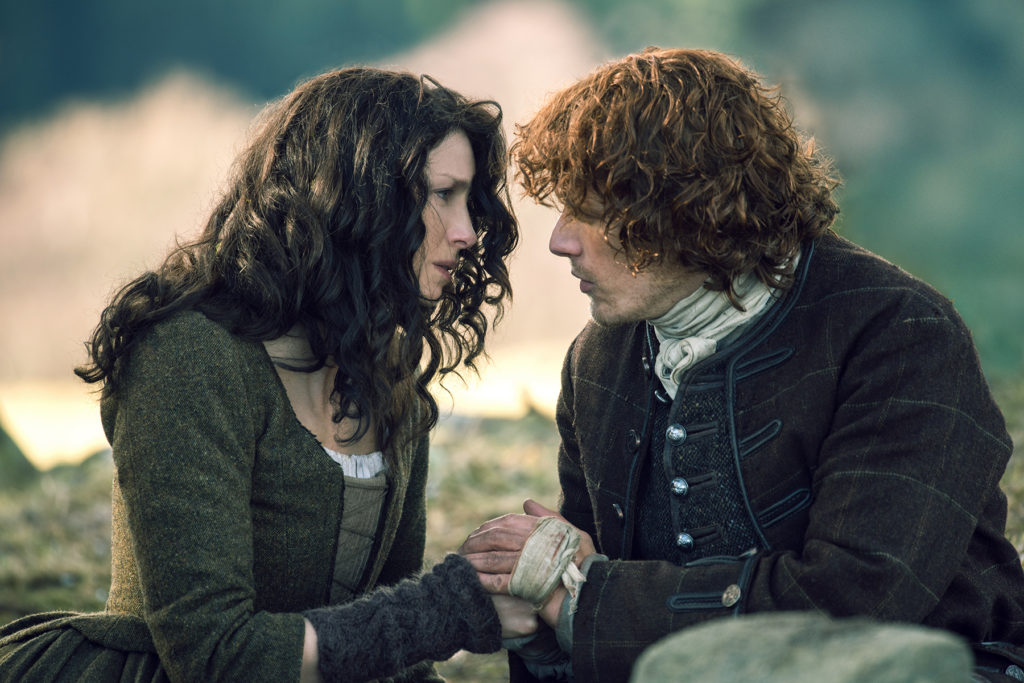 The series has been nominated for a total of seven Saturn Awards over the past two years, with Caitriona Balfe taking home “Best Actress” both years and Outlander winning “Best Fantasy Television Series” just last year.

Winners will be announced on June 28th. See the full list of nominees in Outlander‘s categories below.