One huge part of Outlander season three is done.  All of the filming in Scotland is now complete.  The cast and crew will be moving to South Africa shortly.  Sam Heughan has said in the past that they will film in May, but this may have changed.  The crew will definitely be heading to South Africa to prepare for filming.  That is a major endeavor to move and set up shop in a new country far away.  There is no word on how long they will film in the new country.

They finished filming yesterday, February 7th.  Here are tweets and photos of the cast and crew at the Signet Library this week.  They are in random order.  This is the same location for our last post on filming there. 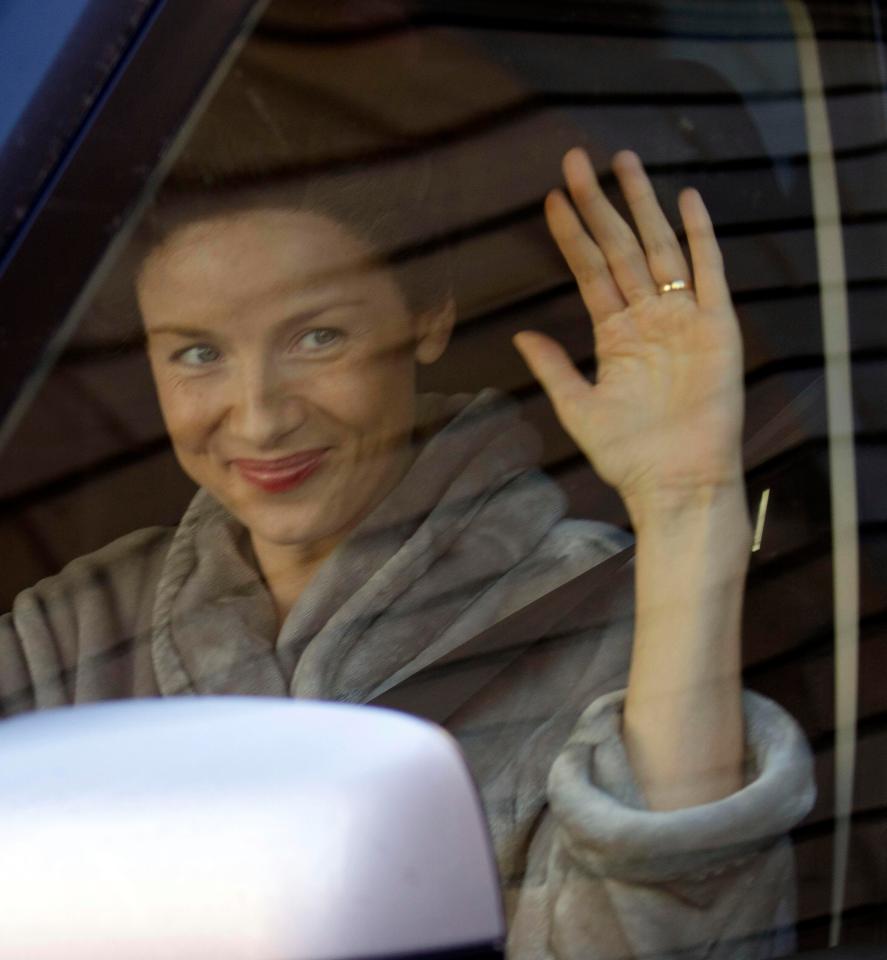 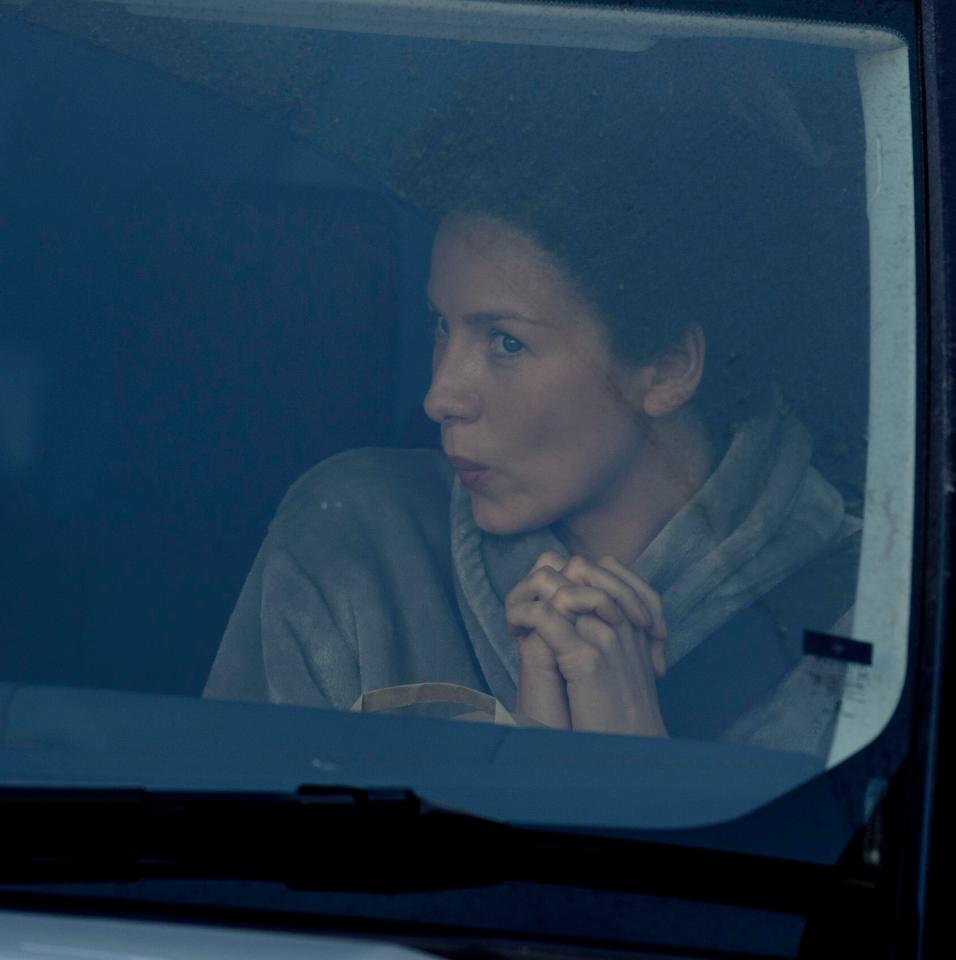 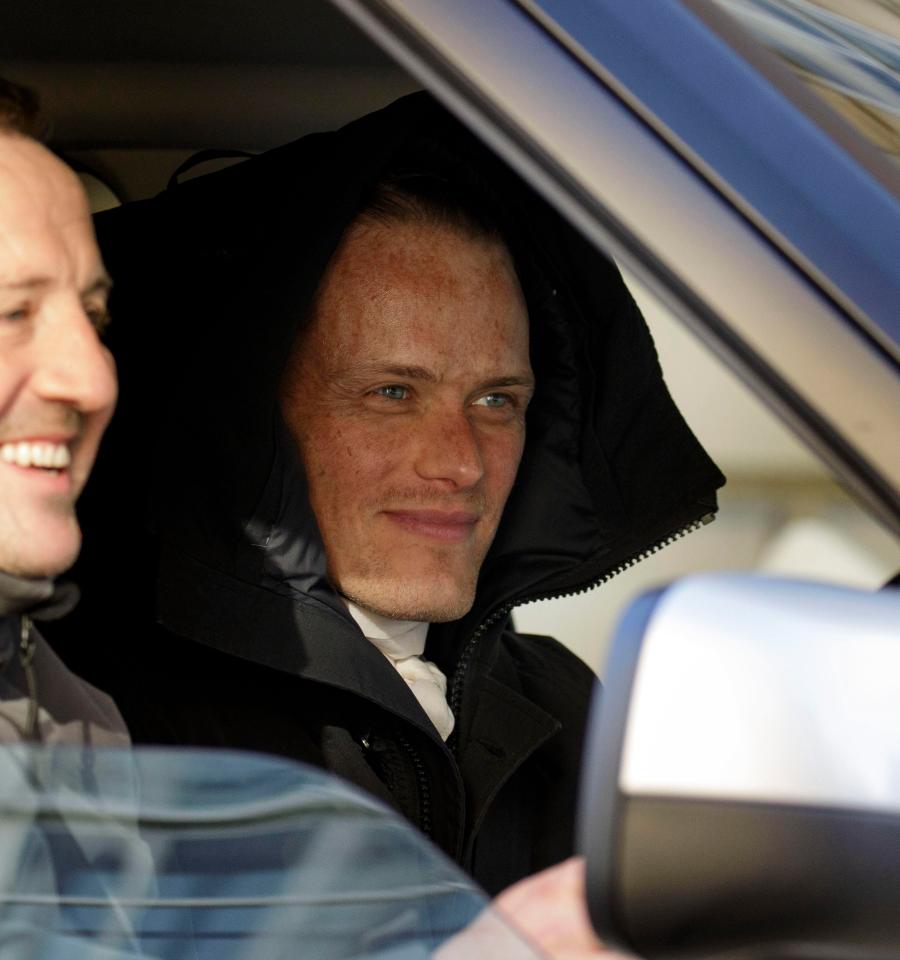 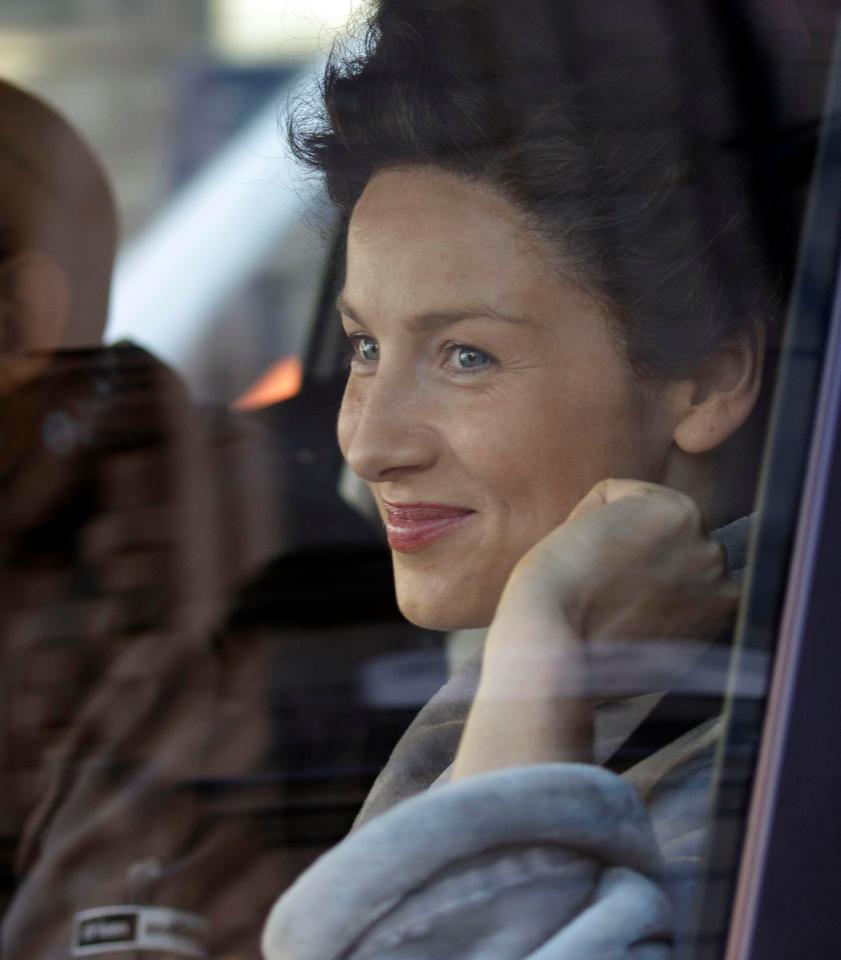 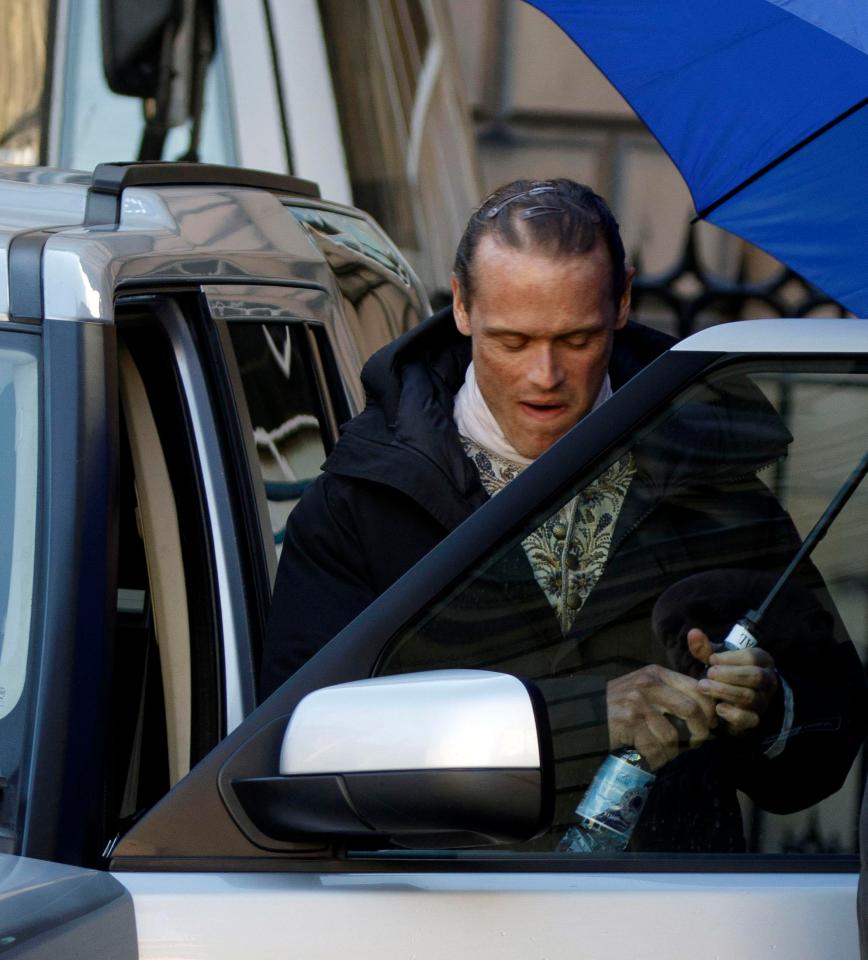 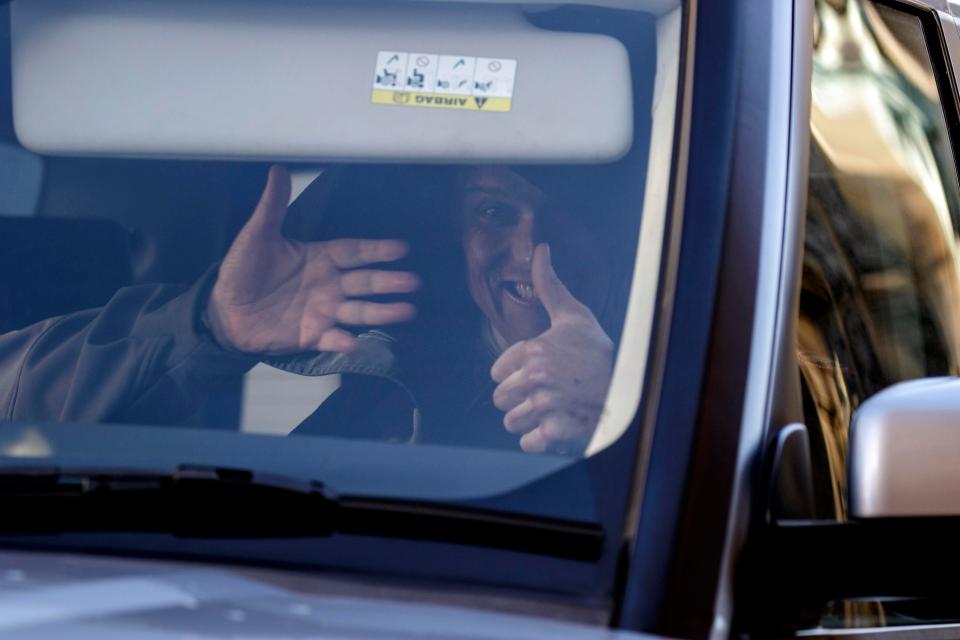 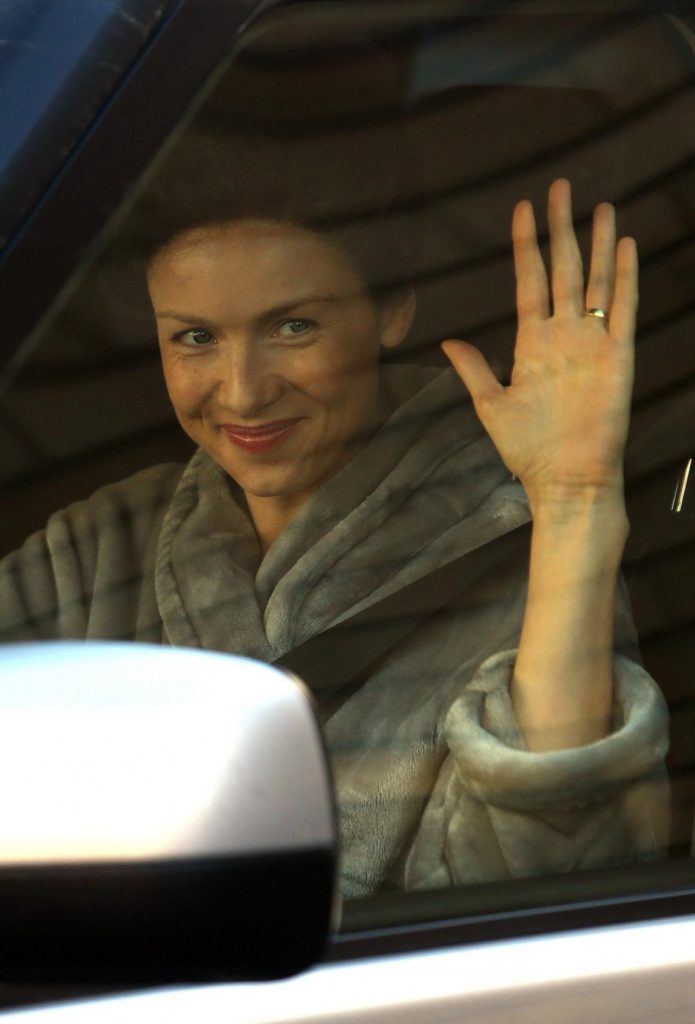 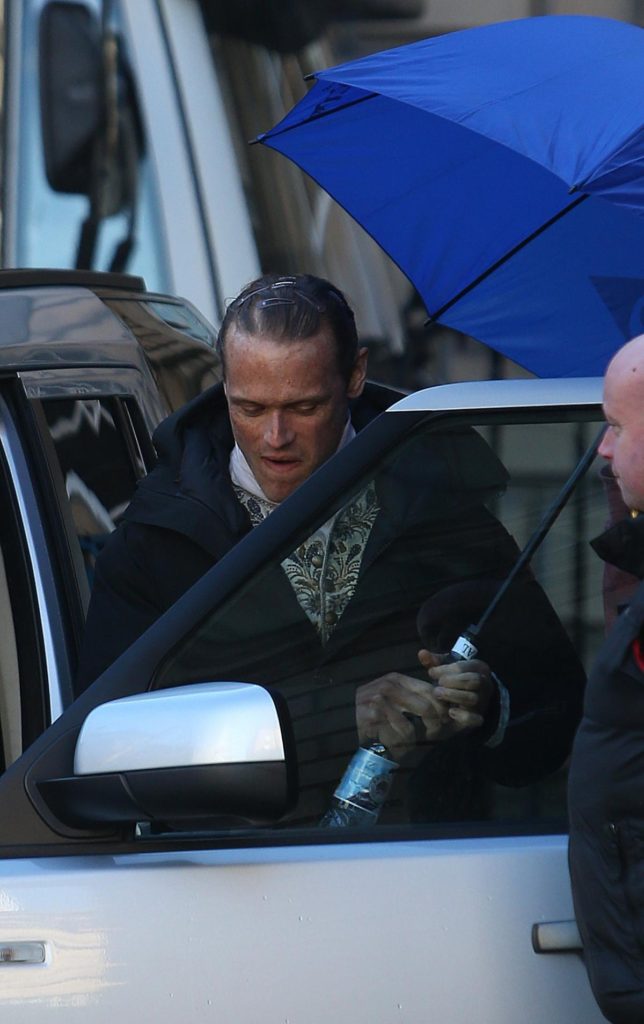 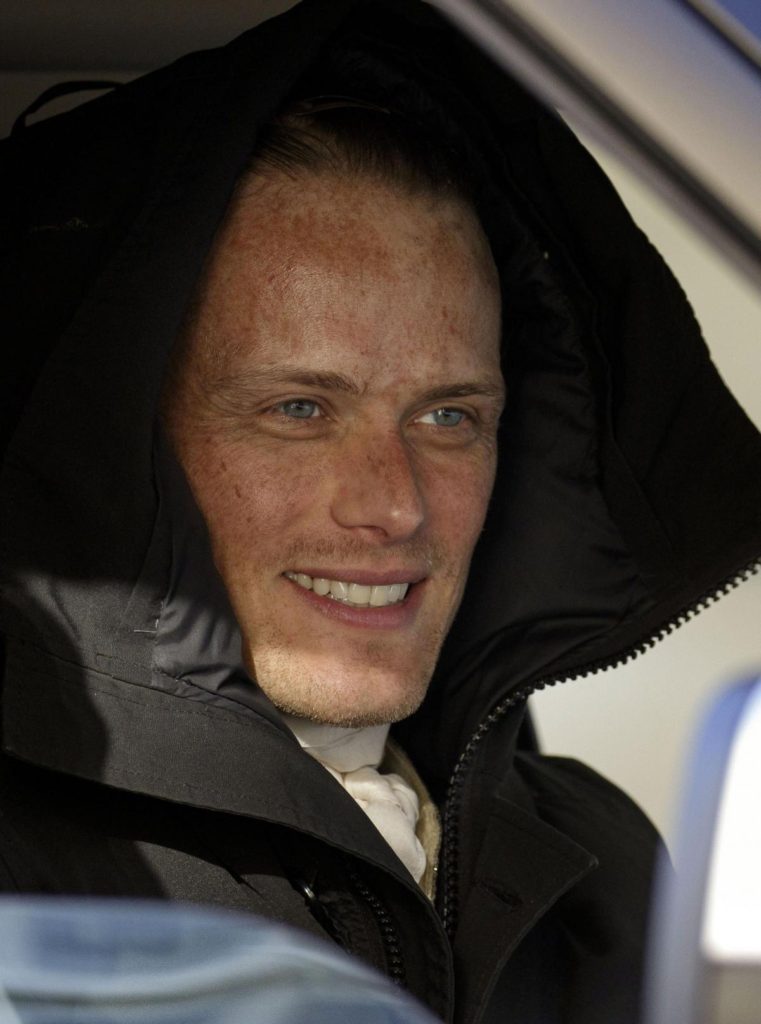 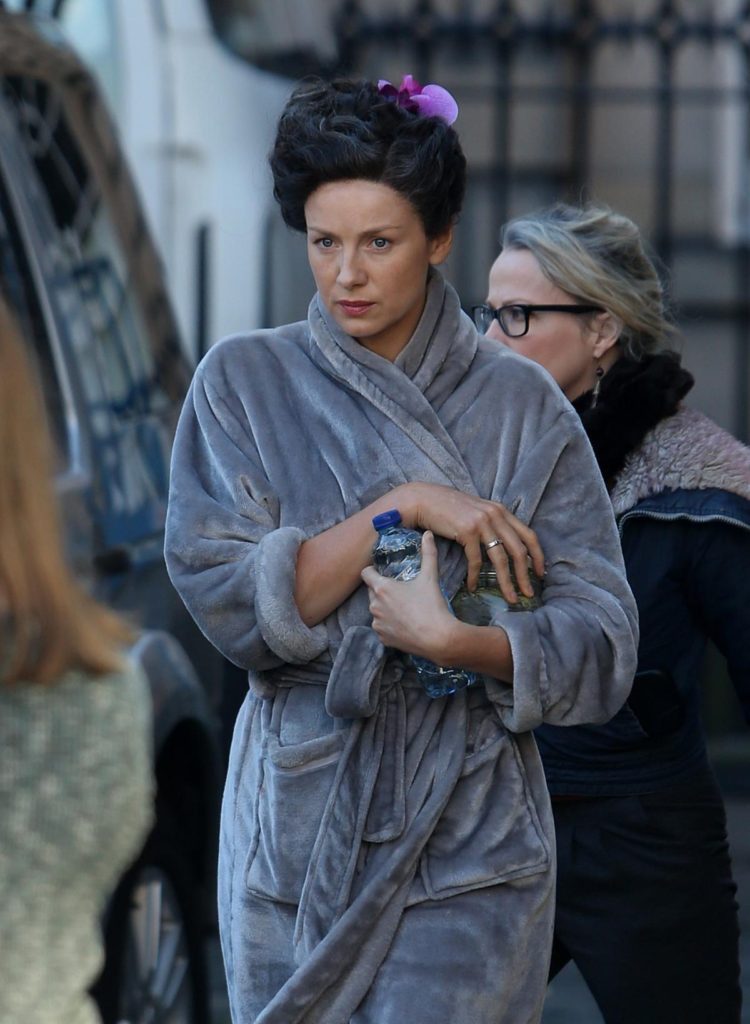 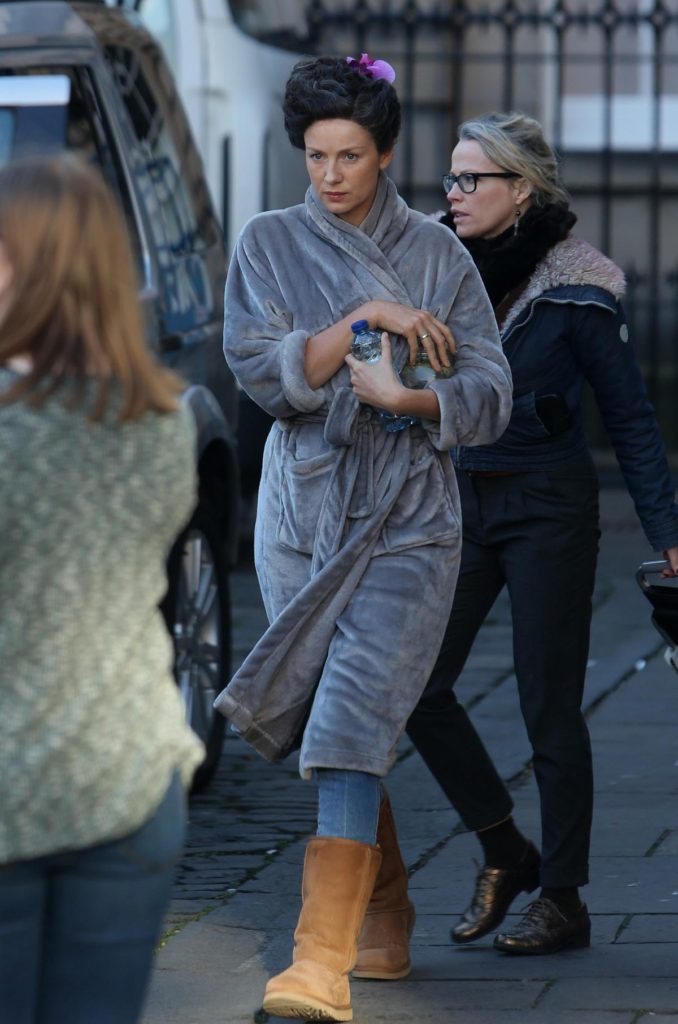 Had a fantastic last week, shooting in a stunning venue in my beautiful home city. With a lovely serene room for checks. #Outlander.Thanks pic.twitter.com/916m9efxpd

Better late than never! #HeardOnSet from today… "Seems I am indebted to you yet again for saving my life." @Outlander_STARZ

That is a wrap on Scotland with @Outlander_STARZ! Next stop SA! Can't wait to get my tan (red) on.

@SamHeughan thank you for stopping by tonight!!! Wasn't lying at all, your French was great! pic.twitter.com/9tKcZp7l2U

When u plan a bestie trip to Inverness bc u ❤️ #outlander and then u meet @SamHeughan accidentally pic.twitter.com/PsMLwbQfLF

Last day of shooting #Outlander season 3 in Scotland . As always it's been tough but amazing. Will miss my #Scottish crew family. Slainte x pic.twitter.com/GEKUac5xqL

Some filming for Outlander on today. Jamie and Claire asked to join my tour but told them it was a private 😉 pic.twitter.com/qt9yLs5lrm

#Outlander filming just around the corner from us today. Pop-in #Outlander cast & we'll look after you 🙂 @SamHeughan @caitrionambalfe pic.twitter.com/wmdn50Nd0U

Now I can rest in peace… Thank you so much @SamHeughan and @Outlander_STARZ ! Merci ! #JamieàEdimbourg #DefinitlyinLovewithScotland pic.twitter.com/IE877HyBBg