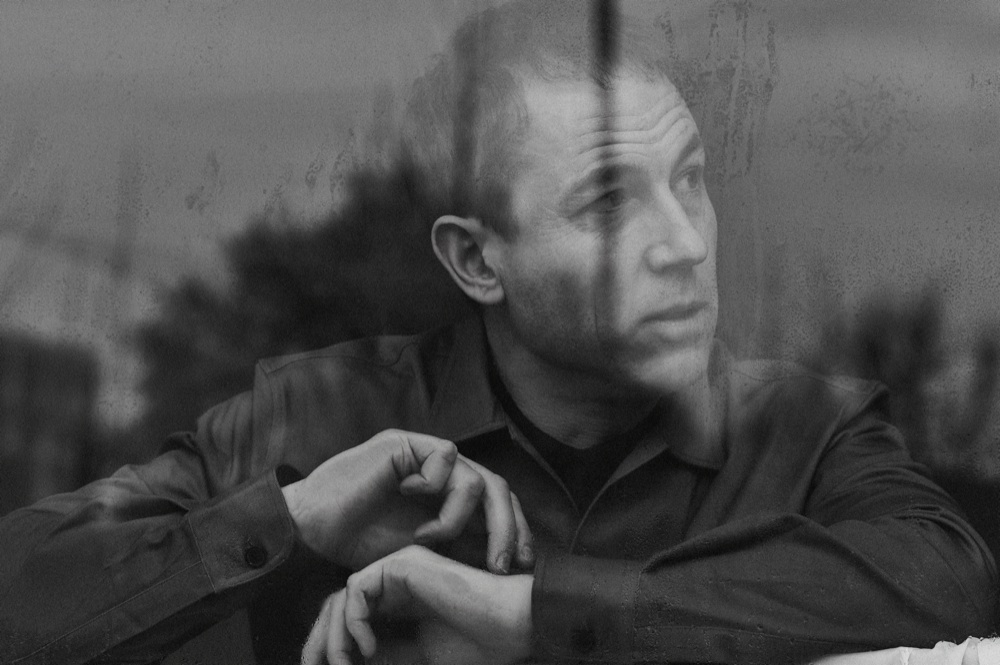 There is a new, glorious interview with Tobias Menzies.  If you read this site on the regular, you know I love this actor.  Tobias Menzies sat down with Interview Magazine too talk about his profession and his recent projects, including Outlander.  There are new photos of Tobias taken in January 2017.  Other than the interview and photos, the interview piece ends with this:

So, if Interview Magazine had a heads up from Starz/Sony or Tobias himself, we will be waiting longer than the month of April, which many fans have clung to for the premiere month.

Below are excerpts from the interview, but please head over to Interview Magazine to read it in its entirety.

BROWN: Of your recent characters, is there any one character that feels closer to who you are as an individual than the rest?

MENZIES: I don’t quite know how to answer that question. The type of acting that I’m interested in, that I aspire to, is where I try and drag a lot of myself into whatever character it is. They can be very different types of characters, [but] at the heart of it, I always wanted to be a very, very believable and rooted in reality. One of the ways of doing that is to root it as much as you can in your own experiences and then tint those with different hues, different colors to give the different characters their way. The real thread through it is trying to drag as much of myself into these things. If you are playing a very dark character, that can humanize them and make them relatable, which is an interesting thing to do to with a character who is on the surface highly immoral and reprehensible. It makes it harder for the audience to discount them—they have to engage with them more. Then maybe doing the opposite with more seemingly likeable or honorable characters, making them a bit more complicated. I think the example of Outlander is an interesting one, because I was asked to play two different characters. On the face of it, Frank, I would say, is much closer to who I am as a person, and Jack is a stretch, but in both cases I’m hopefully cross-fertilizing those two to make them more interesting, more rounded portrayals.

BROWN: Have you ever been turned off by that—thought about playing a character, but felt that you didn’t want to tap into the side of yourself?

MENZIES: No. I really enjoy the darker side of things. It’s the type of work that I like to watch. I know some actors do—[they feel] fearful of how they’ll be viewed. But invariably, I find dark material can be very, very rewarding to inhabit and investigate. That’s never really been a concern of mine.