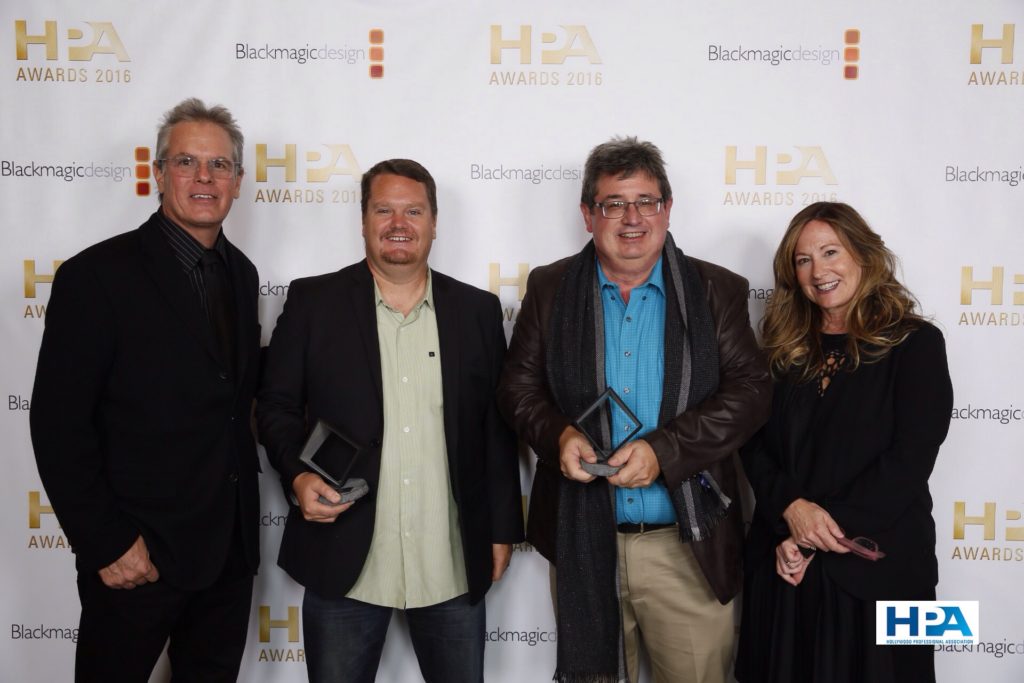 It’s not just the people in front of the camera who we love, but all of the Outlander behind the scenes crew as well.  While fans believe the show should get all the acting/show nominations possible, I love to see the behind the scenes crew getting what they deserve as well.  Recently, Outlander won at the Hollywood Professional Association Awards for post-production.

Congratulations to you all!