Richard Rankin (Roger Mackenzie) and Sophie Skelton (Brianna Randall) have returned to filming season three of Outlander.  They were seen today filming in the West End of Glasgow, Scotland.  Yesterday, we saw photos of the preparation of filming these scenes.  The scenes are being shot at Christmastime and are believed to be set in Boston.  This means Roger has crossed the pond to visit the Randall ladies.

More photos will be added as they become available.

Update: Caitriona Balfe showed up later to film also.  She is seen leaving the Boston home with luggage.  The 1960s hair is there. 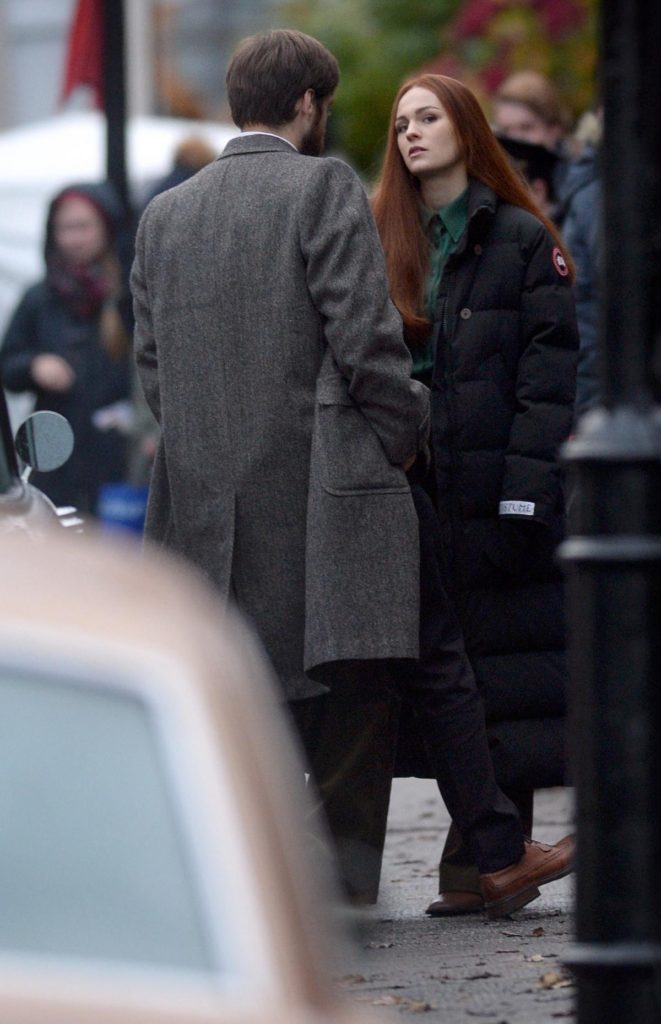 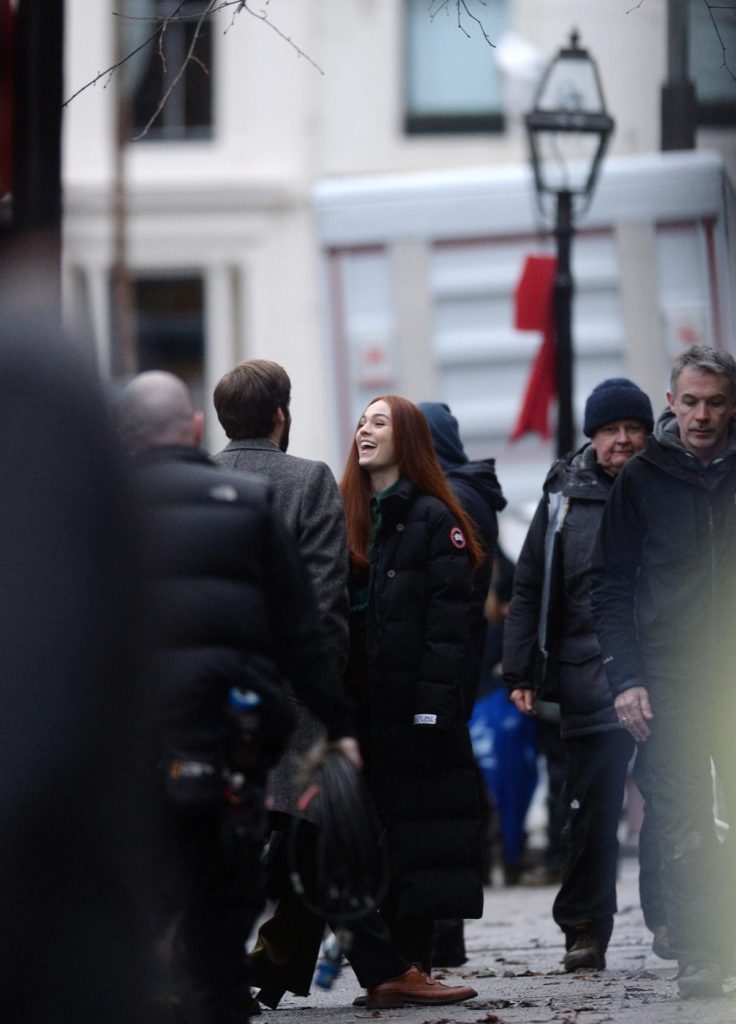 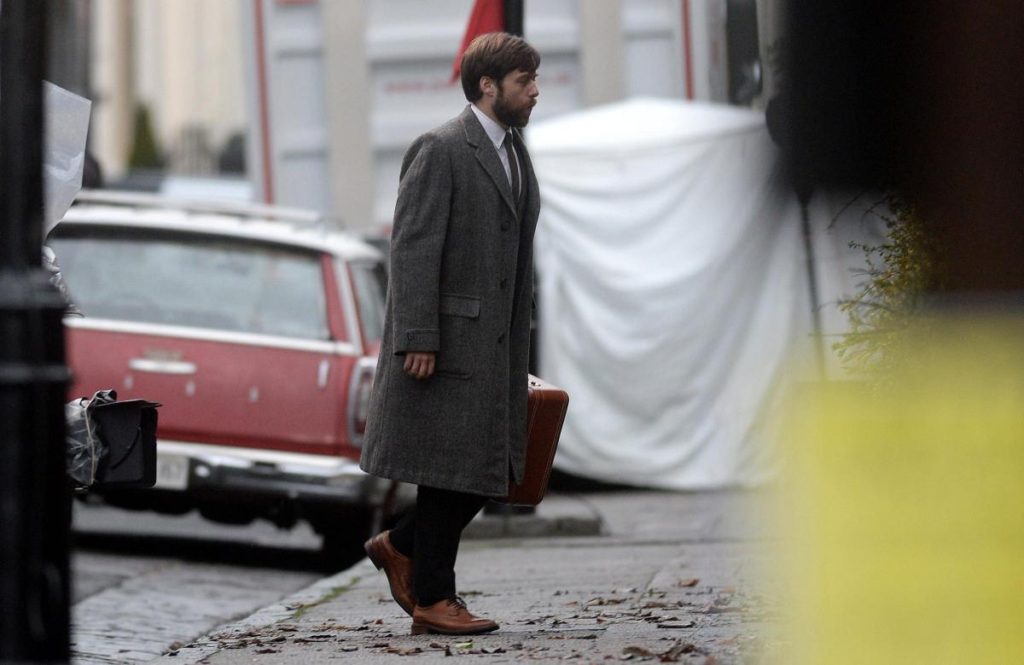 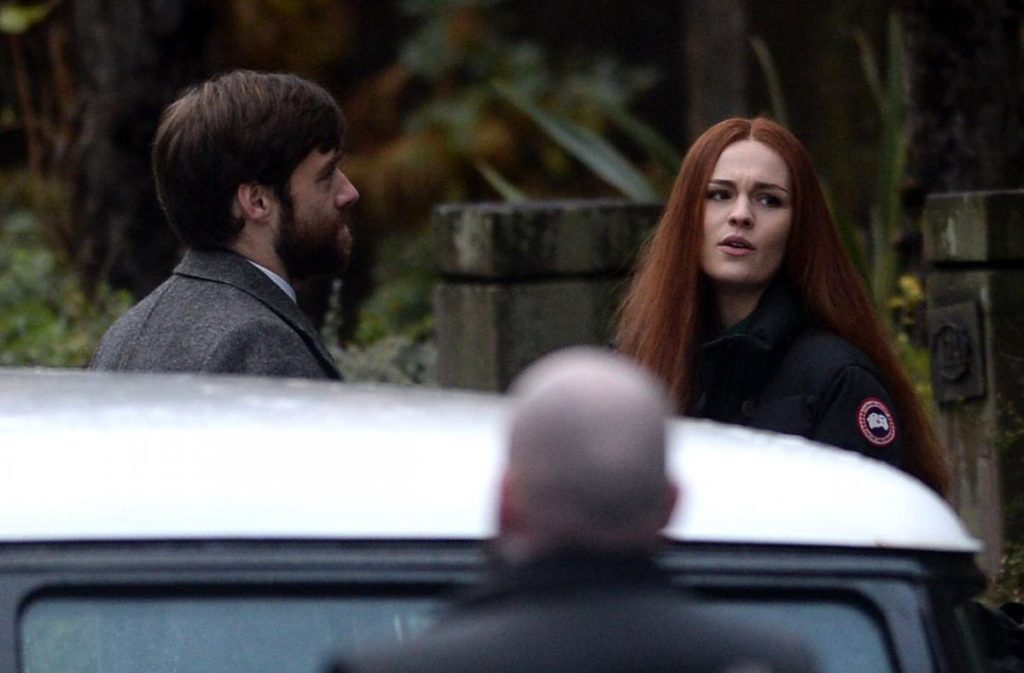 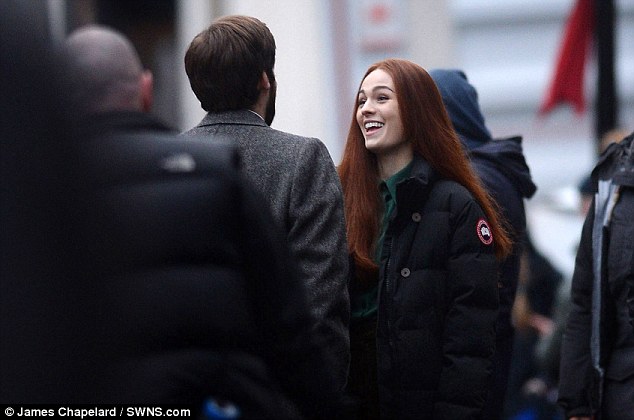 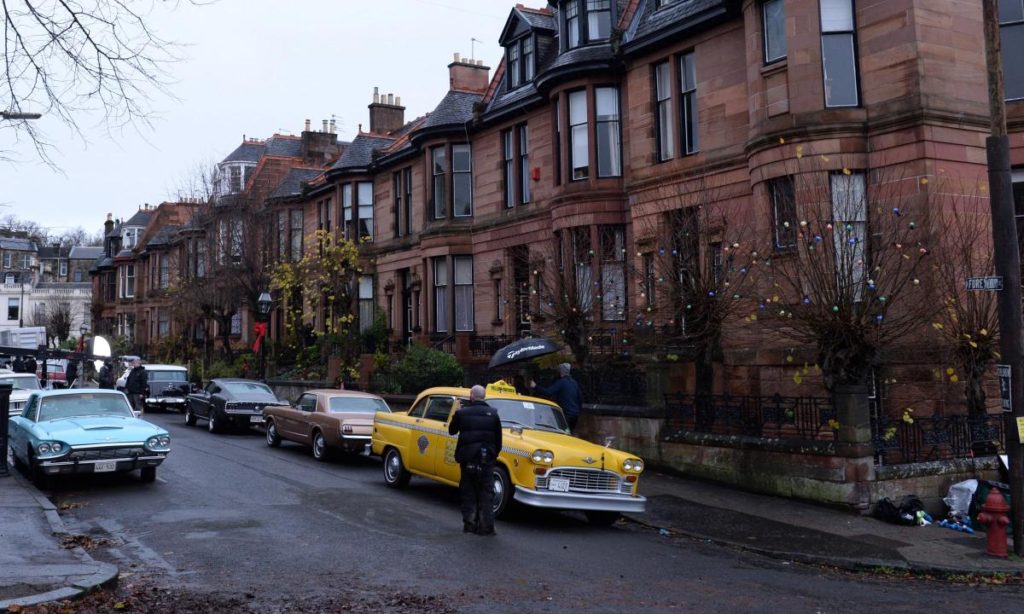 Catriona Balfe is in the street #outlander pic.twitter.com/BFR1mZ6Taz

Glasgow getting ready to become Christmas in Boston. #Outlander pic.twitter.com/rdKXZNK5x4