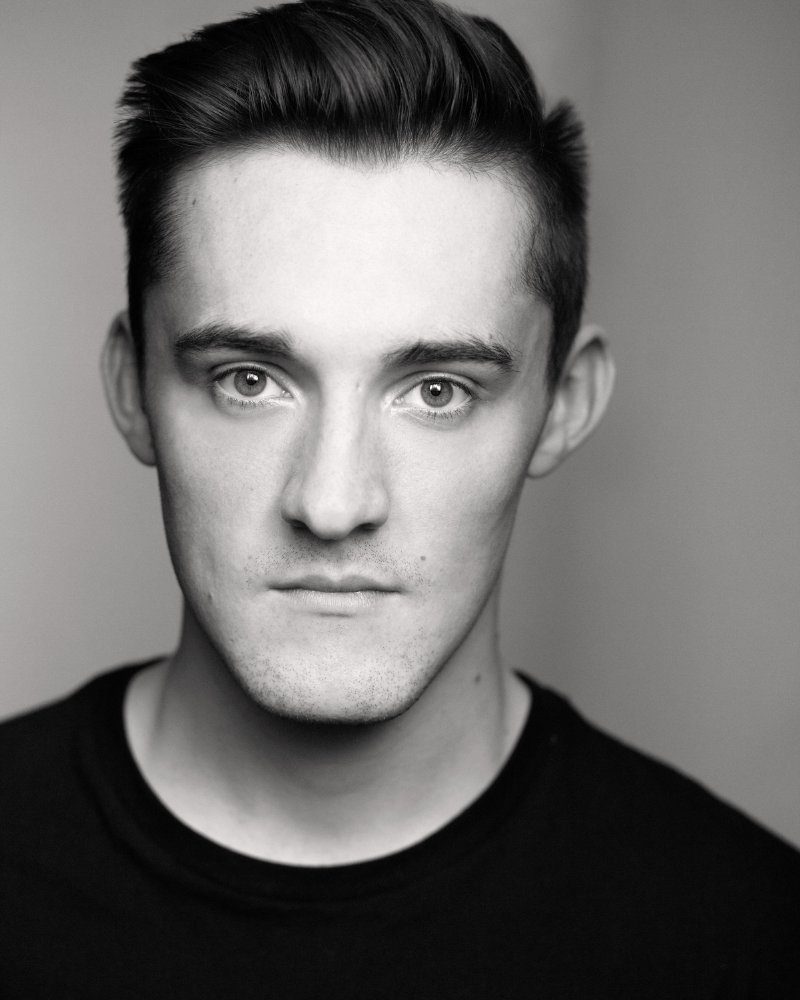 Connor was seen at the Scot BAFTA Awards along with other members of the Outlander cast.  In the photo below, he is with Steven Cree who plays his father, Ian Murray.

James Fraser Murray is the eldest child of Ian and Jenny Murray. He is most commonly referred to as Young Jamie, to avoid confusion with his uncle and namesake.

To protect Lallybroch and his family if he should be tried for treason, Jamie signs the property over to Young Jamie, with signatures from Claire and Murtagh as legal witnesses.

Conor McCarry previously starred in Anna Karenina, The Night Manager, and in Battleship.  He is in early 20s.  You can follow Conor on Twitter.