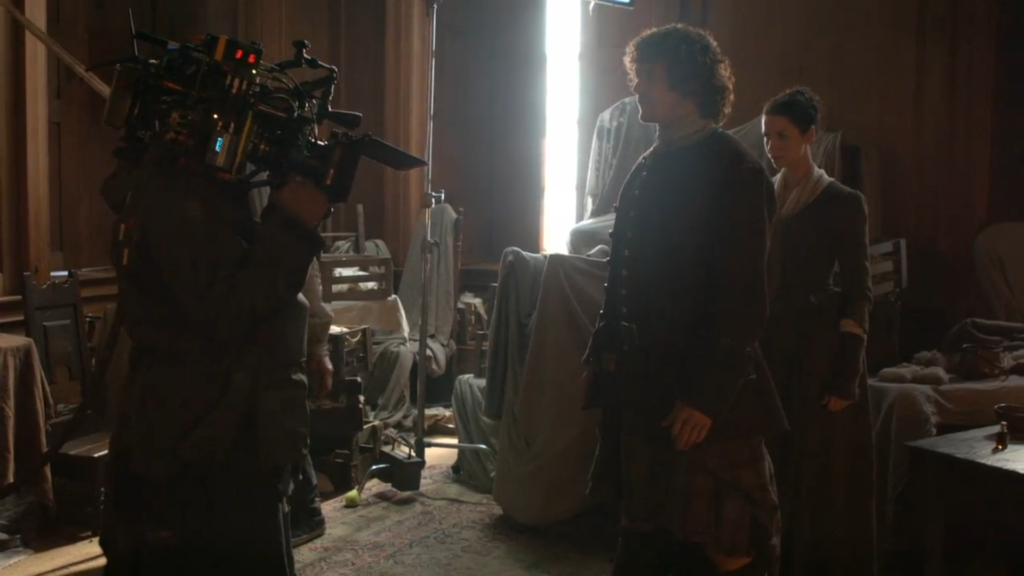 We just posted yesterday a behind the scenes special feature dealing with the Outlander season two finale, episode 213, “Dragonfly in Amber,” and some of the book changes to the scenes at Craigh na Dun.  Today, another special feature was released about the season two finale again, but this one is specifically about the book changes to how Dougal (Graham McTavish) dies at the hands of Jamie (Sam Heughan) and Claire (Caitriona Balfe). Diana Gabaldon, Matthew B. Roberts, and Toni Graphia can be seen talking about this scene in the video below.

This special feature can be found on the season two Blu-ray that is released on November 1, 2016 in stores and on October 31, 2016 digitally.