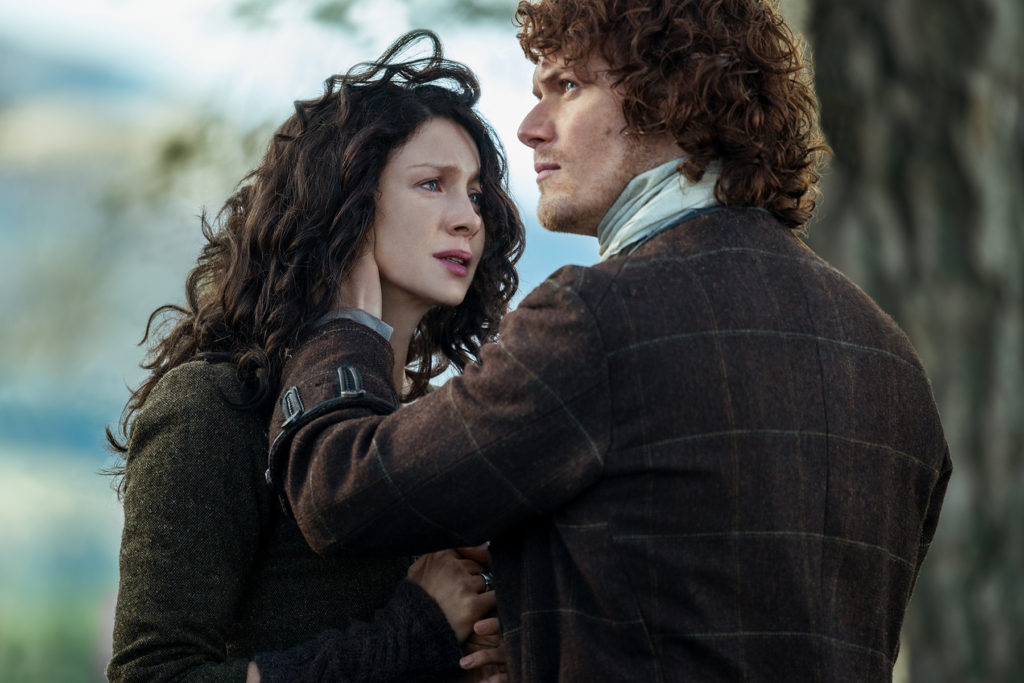 While representing Starz at the Television Critics Association summer press tour, Starz CEO Chris Albrecht did acknowledge the lack of Emmy nominations for Outlander.  While the show did get two Emmy nominations for costumes and production design, he admits that he doesn’t think the show will ever garner any nominations for the major categories. His comments are also about Power and Survivor’s Remorse.

“I don’t think we’ll ever break through with those people on those shows,” Albrecht told the press. “I was part of the team that invented how to campaign for Emmy awards. Trust me, it’s not a level playing field. I spent years inside the TV Academy working it, and it took a lot of money and there’s a certain momentum that goes along with that. Having said that, we couldn’t be more proud of the work that is being done by the people on those shows. It is award-worthy. Whether it’s an Emmy award or not is not the point.”

Albrecht continued: “It’s a very distinct group of people, no matter how they try to expand their membership base. I think the TV Academy should be celebrating… an unprecedented time in our industry. They should be finding a way to platform the diversity, to have something that reflects this expansion and not have what is a continually, by the sheer numbers, needs to be a continually reductive process that ends up with a longer list of losers and the same number of winners. So I don’t worry about that.”

On the bright side, he also said that Outlander “will be around for a long time.”  Outlander has already been renewed for a third and fourth season.