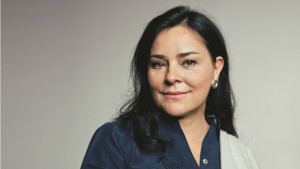 Outlander author Diana Gabaldon, regularly treats readers–and nonreaders–to sneak peeks of her work. This morning, Herself released a new segment from the much anticipated ninth installment in the saga of Jamie and Claire. She also released the title. (YAAAZZZZ!!!!)

Book nine of the Outlander series will be titled Go Tell the Bees That I am Gone.

Explained in a back and forth with fans on her Facebook, Gabaldon attributes the name to an ancient Celtic tradition in which one keeps the bees apprised of current goings-on to prevent their departure.

(That’s going to be one heck of a long title card for Show Writer Matt B. Roberts to work in to the opening credits…)

SPOILER NOTE: If you haven’t read the books, be advised before viewing Gabaldon’s Facebook page. She included the full excerpt from Go Tell the Bees in the post. I cited her Tweet below instead as a precaution.