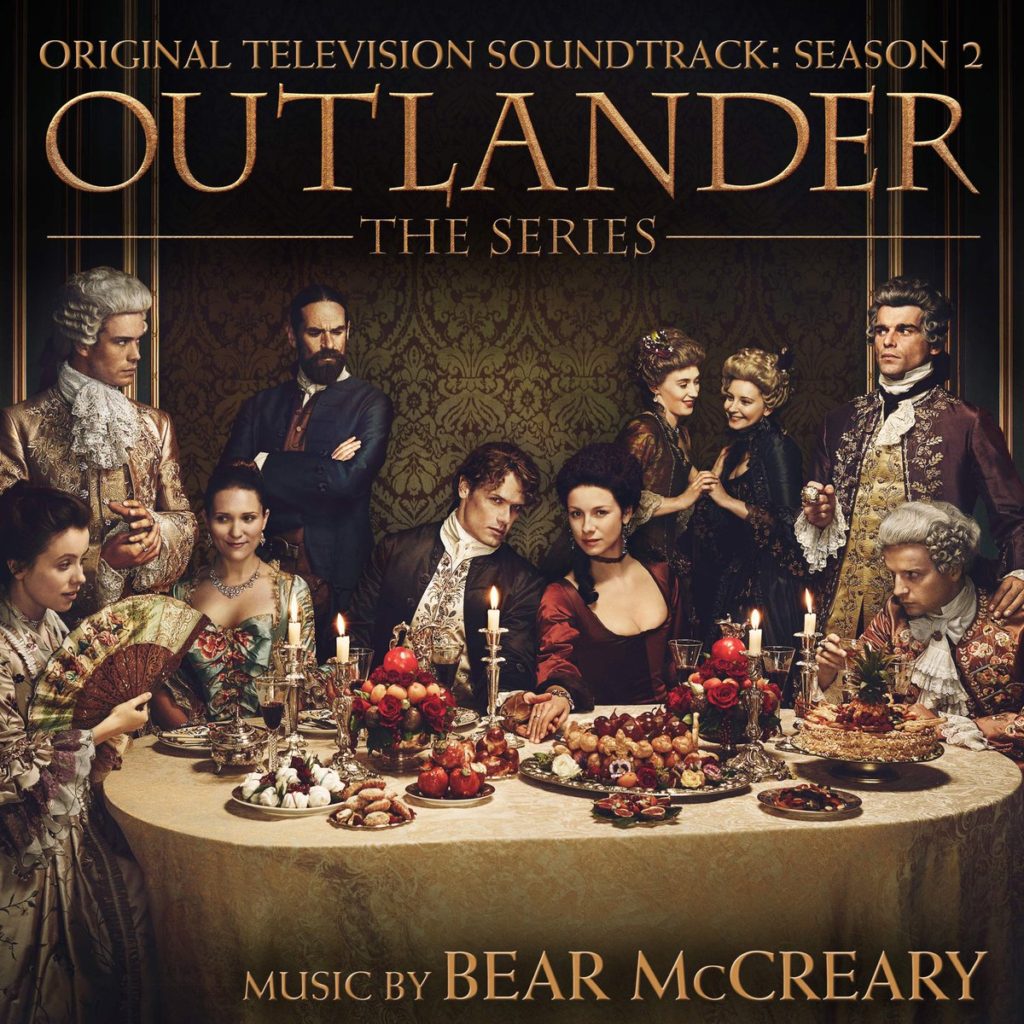 Outlander composer Bear McCreary tweeted today that his score for Outlander season two will be yours to own on October 28, 2016.  The soundtrack will be one disc and will be over 70 minutes of music from the second season. You can pre-order the soundtrack on Amazon which is offering it for $10.98 (and it is currently a best-seller).