This morning, Outlander was featured in a segment on CBS Sunday Morning.  It ended up being six and a half minute segment full of Scotland, interviews, scenes from the series, and the interviewer having the time of her life.  Sam’s interviews were filmed in the bedroom at Lallybroch, Caitriona’s were filmed in Reverend Wakefield’s manse, Diana’s at her home in Scottsdale, Terry Dresbach’s in her workshop, and Gary Lewis’ at Doune Castle aka Castle Leoch.

The video may not be viewable in all countries, but if you have an ad-blocker running, you will have to disable it to view it.

There is an article with photos to stand for those who cannot see the video.  Click here to read it.

And apparently, the video does not even want to let me watch it in my region when it is embedded, so click here to watch the video. 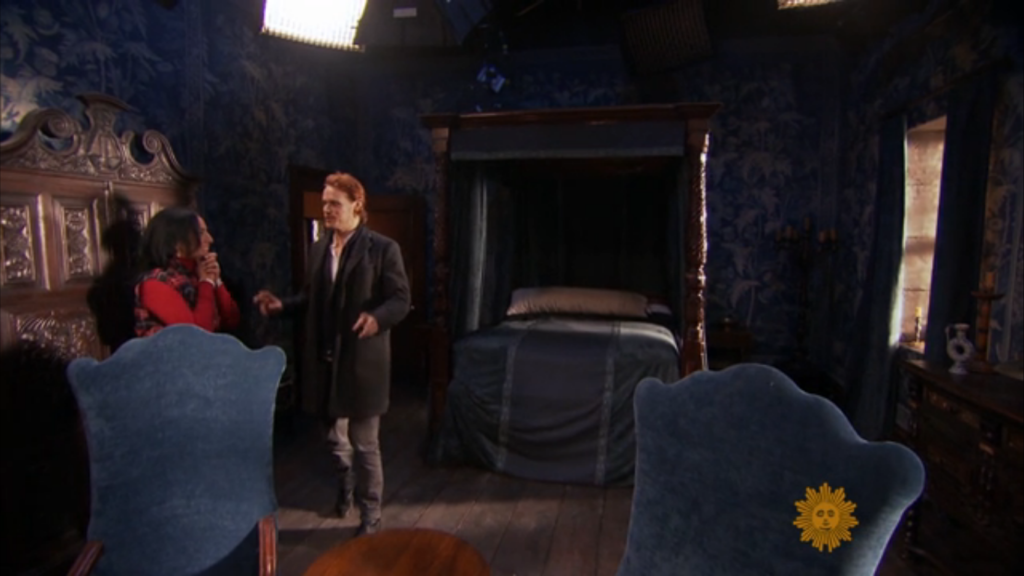 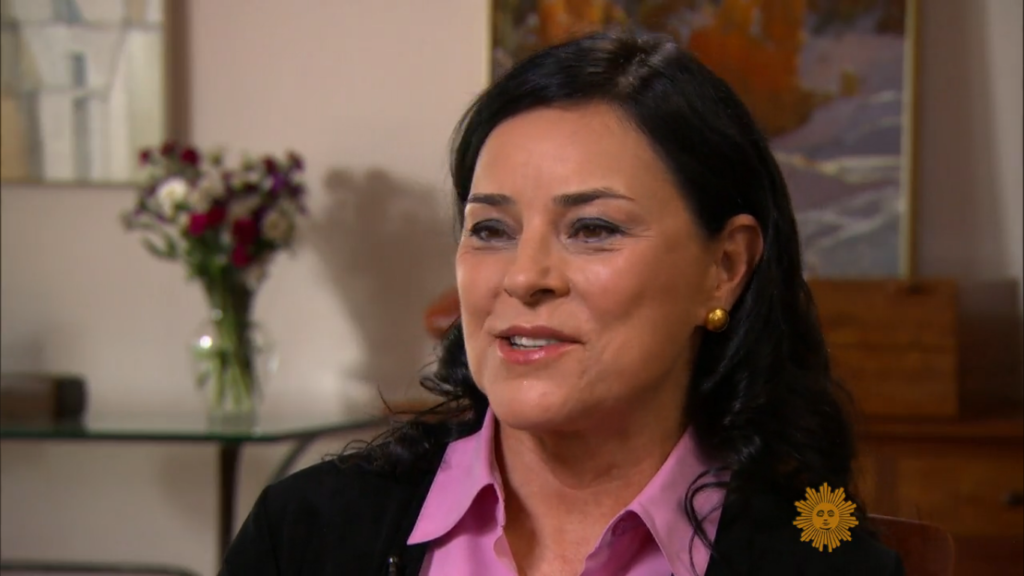 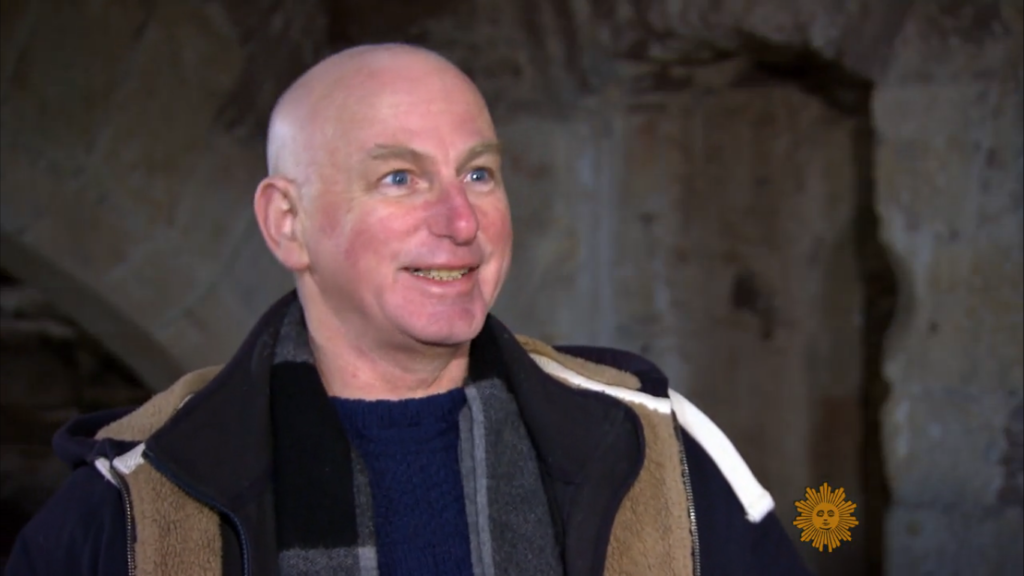 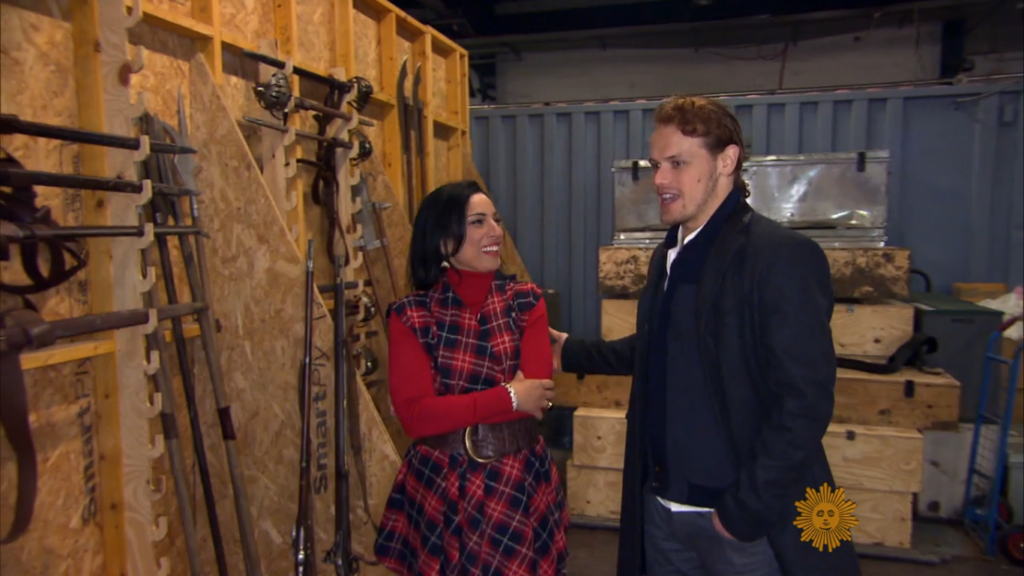