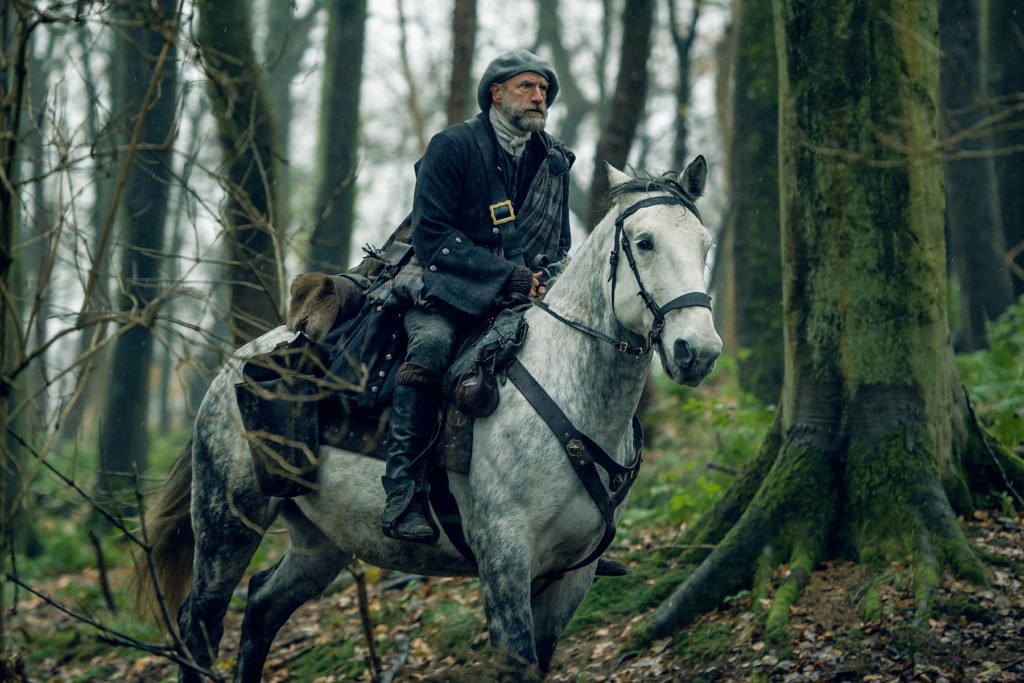 It has been confirmed that Graham McTavish will be attending New York Comic Con 2016 as a spotlight guest. The dates for NYCC are October 6th-9th, 2016, Graham is slated to attend and be in the autographing area each day. As the event gets closer there will be more information on any panels or events in which Mr. McTavish will participate.

The New York Comic Con is held at the Javits Center, and has attracted over 151,000 attendees in the past. The last time Outlander participated in NYCC was in 2013 when Diana Gabaldon and Ron D. Moore were guests. It is now too late to obtain fan passes to NYCC 2016, the fan verification system ran May 20- June 13th.