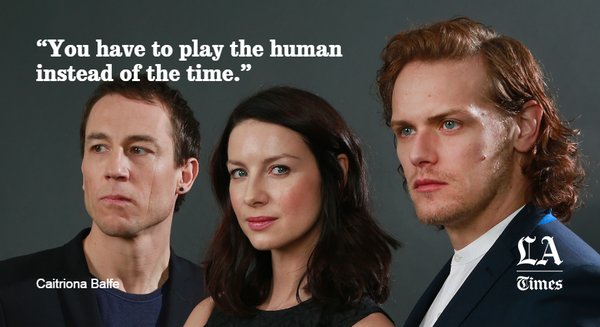 In a new interview with the LA Times, Sam Heughan, Caitriona Balfe, and Tobias Menzies discussed elements of Outlander and its fans.  The men of Outlander being objectified versus the women, waxing, Black Jack’s villianary, and the trepidation of season two.  Excerpts are below, but the whole interview is worth the read.

Men, how does it feel to be objectified?

Menzies: It’s a curiosity of the show that that role is reversed.

Balfe [pointing to her body]: Nobody’s interested in this. They’re like, “Put your clothes back on, love. But you!” [Pointing to the men]

Menzies: But it’s Jamie more than Jack or Frank.

Balfe: There’s Team Frank. There’s also team Jack, which is — let’s not talk about those ladies.

What were the biggest challenges in playing your roles as you moved into this season?

Menzies: In the first episode, we come up against the time travel aspect again, which is in a way the most far-fetched aspect of the story, and so rooting that and making it real for the characters was a challenge.

Heughan: I remember coming in to Season 2 being so terrified that this was going to turn into a period drama with frills.

Balfe: He was like, “I’m not wearing a fancy shirt!” 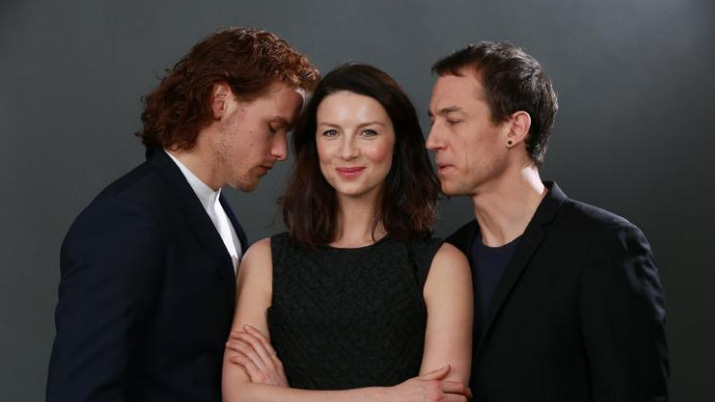 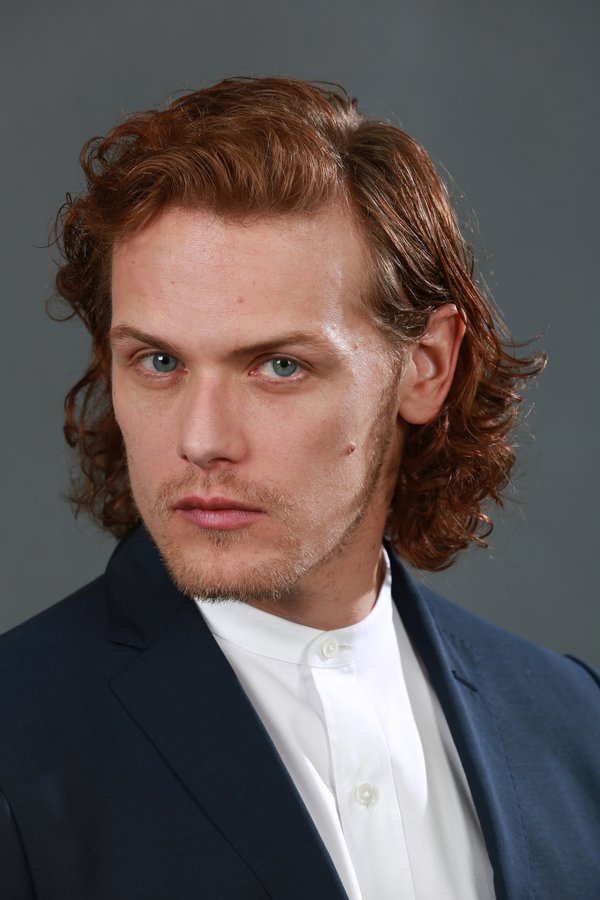 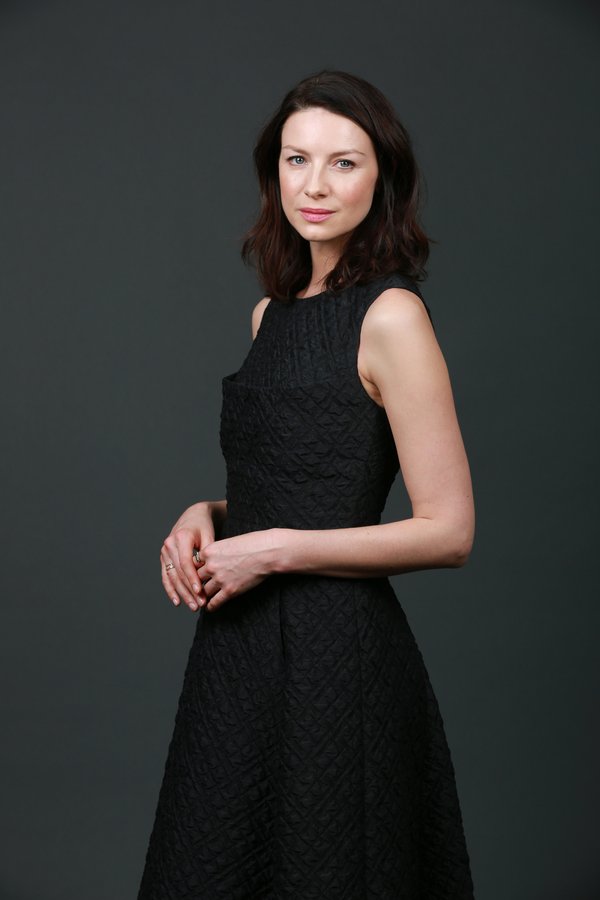 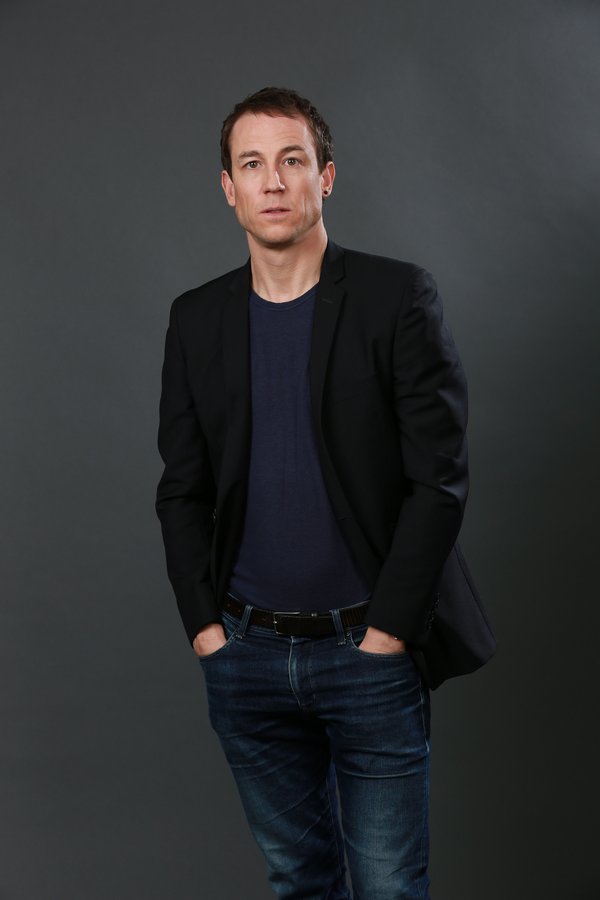 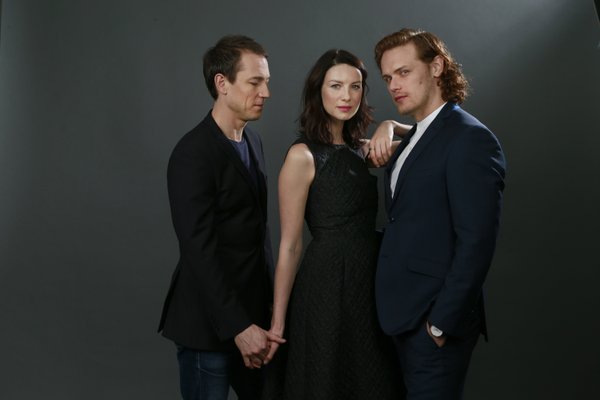