[There are photos in this post that will spoil the episode for you.  Proceed at your own spoiler risk.]

Below are the official photos from the seventh episode of the second season of Outlander, episode 207, “Faith.”

Characters that can be seen in these photos include Claire (Caitriona Balfe), Fergus (Romann Berrux), and King Louis XV (Lionel Lingelser).

Synopsis: “Claire is brought to L’Hopital Des Anges where doctors try to save her life and that of her unborn baby.  King Louis asks Claire to judge two men accused of practicing the dark arts – one an enemy, one a friend.” 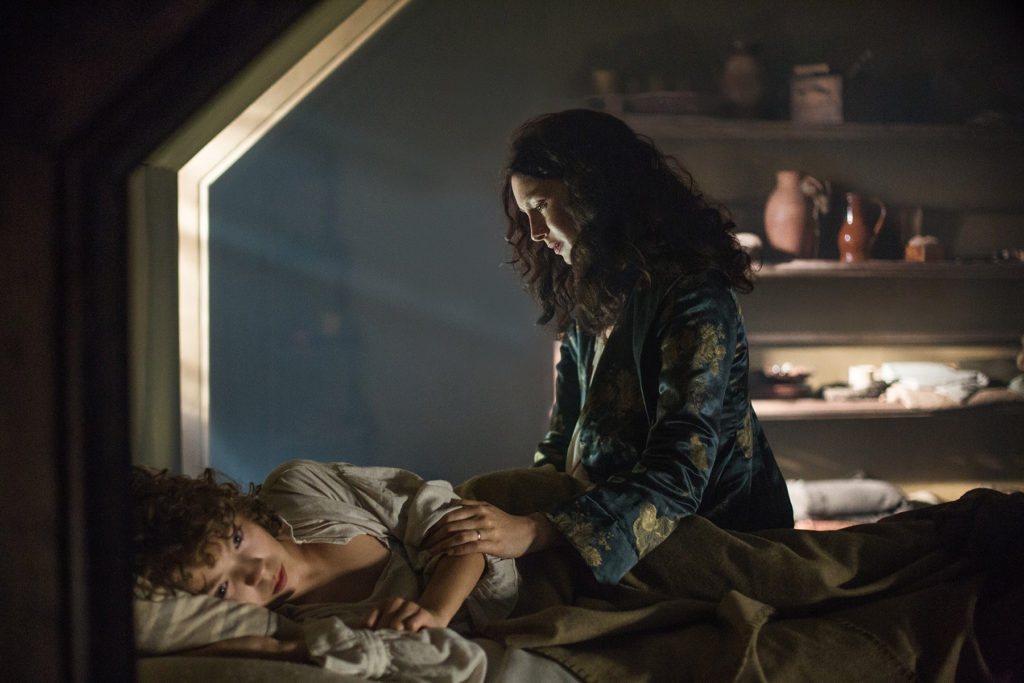 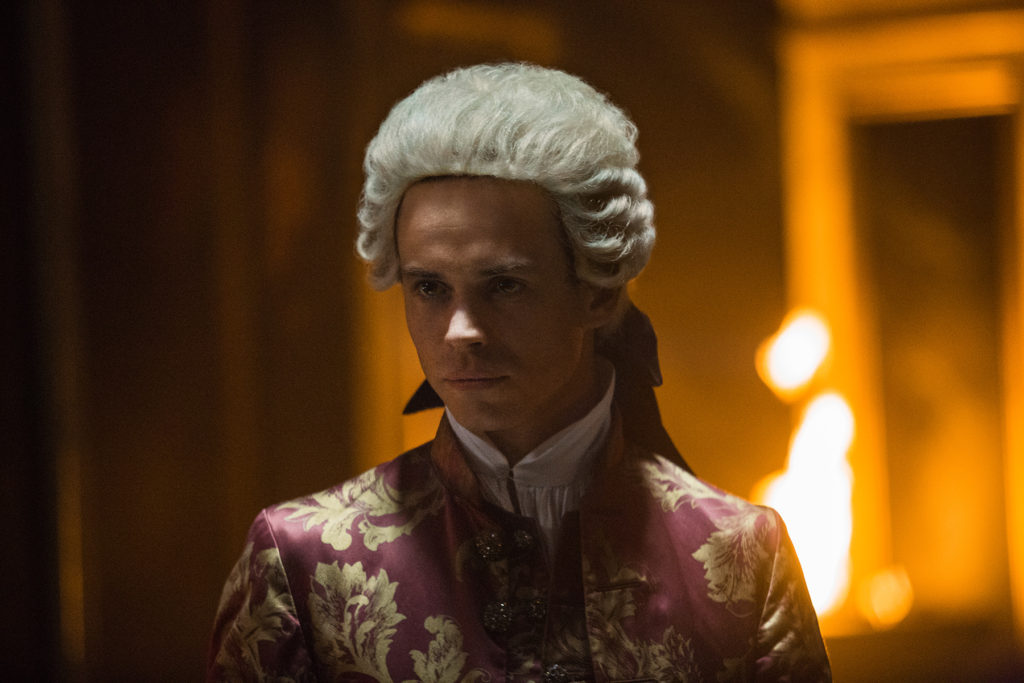 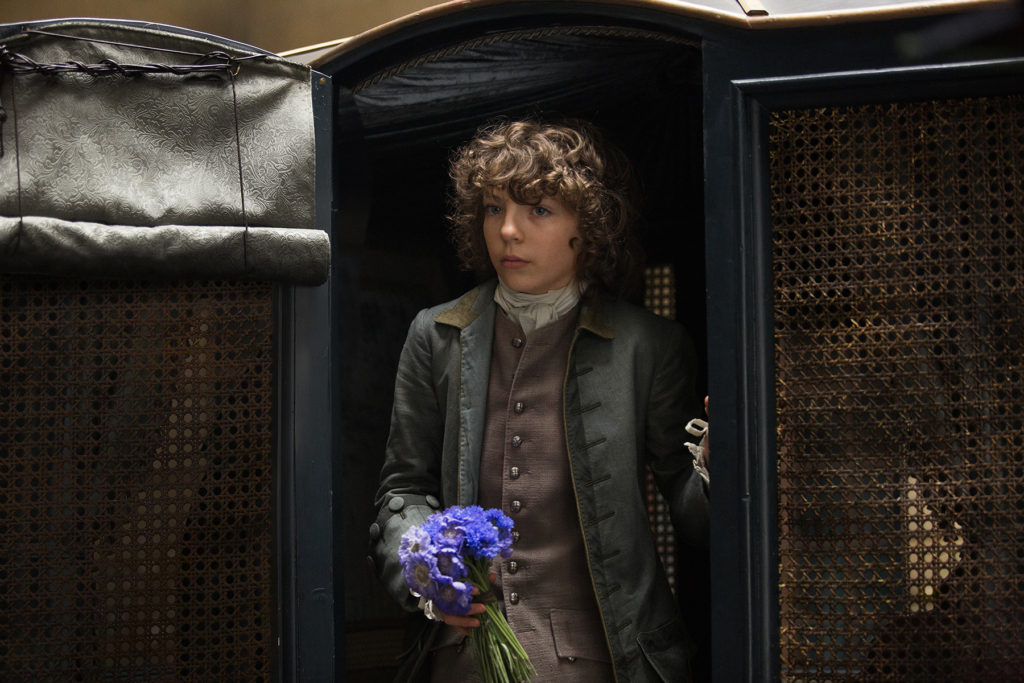 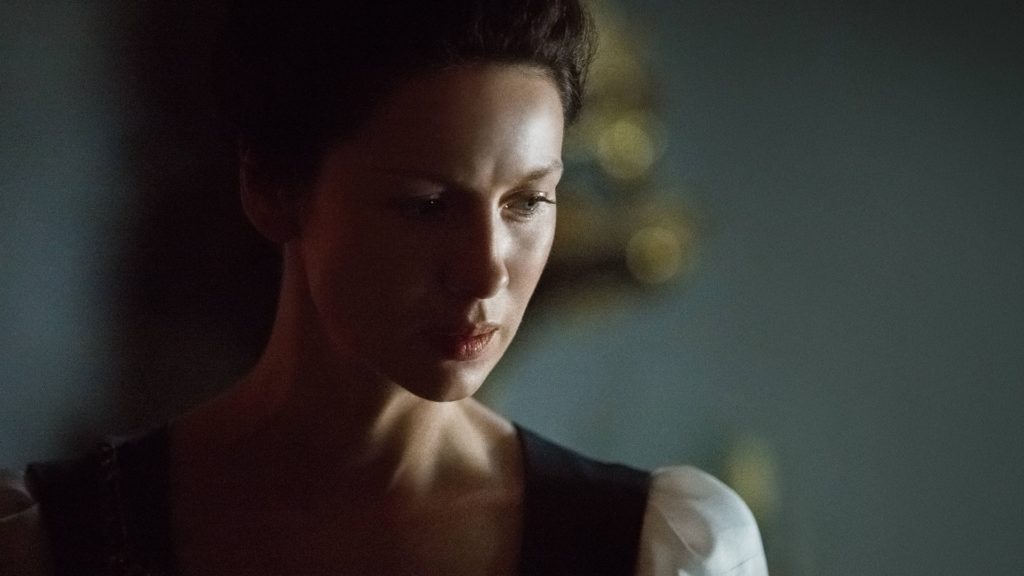 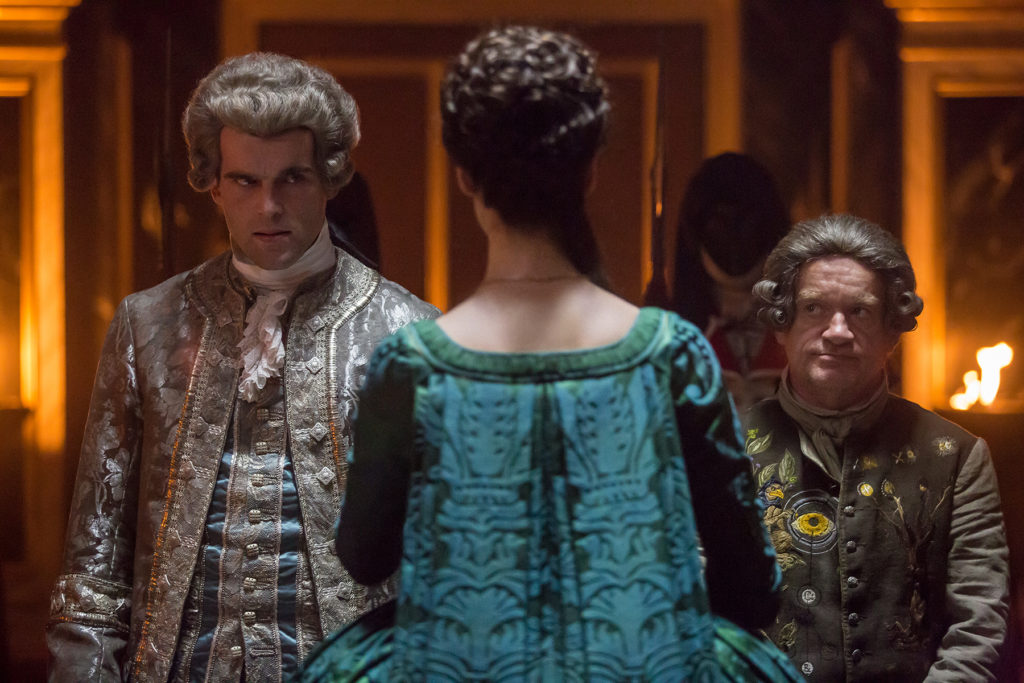 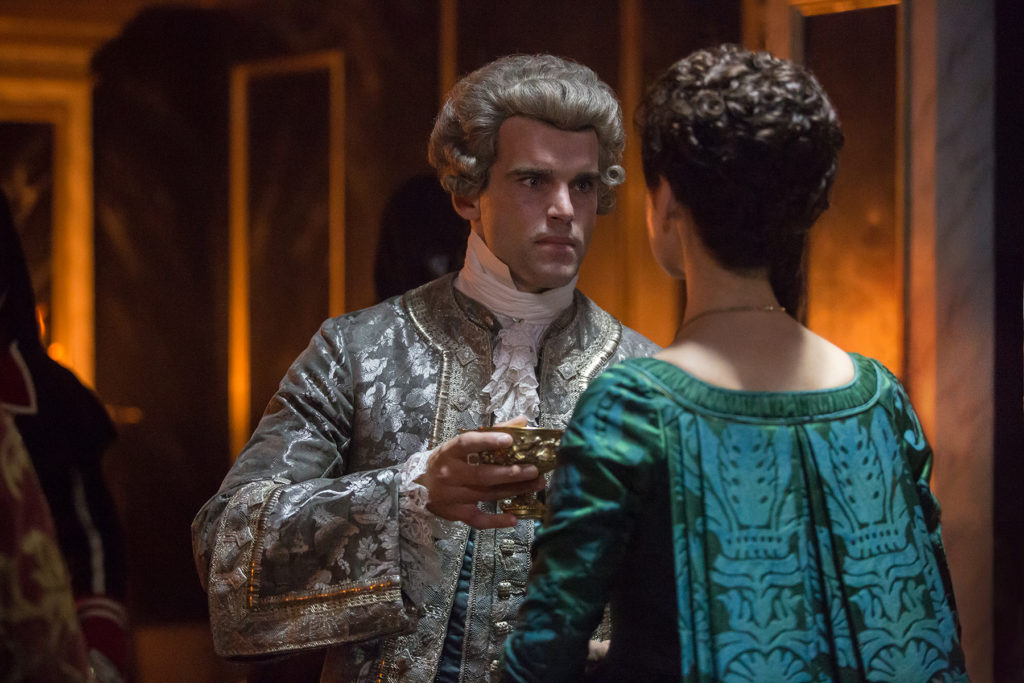 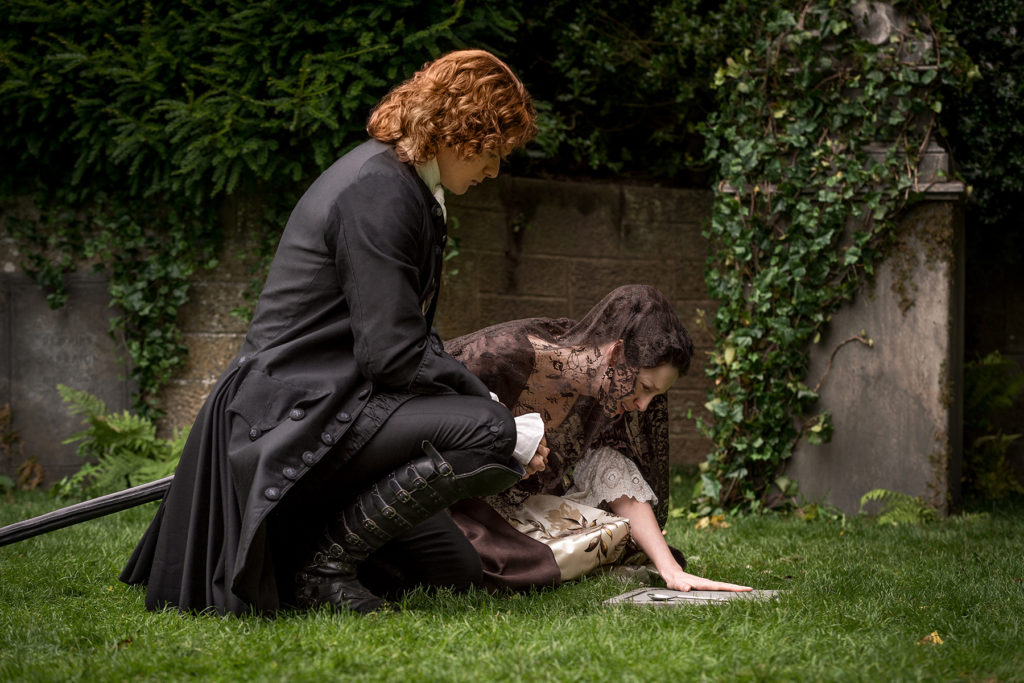 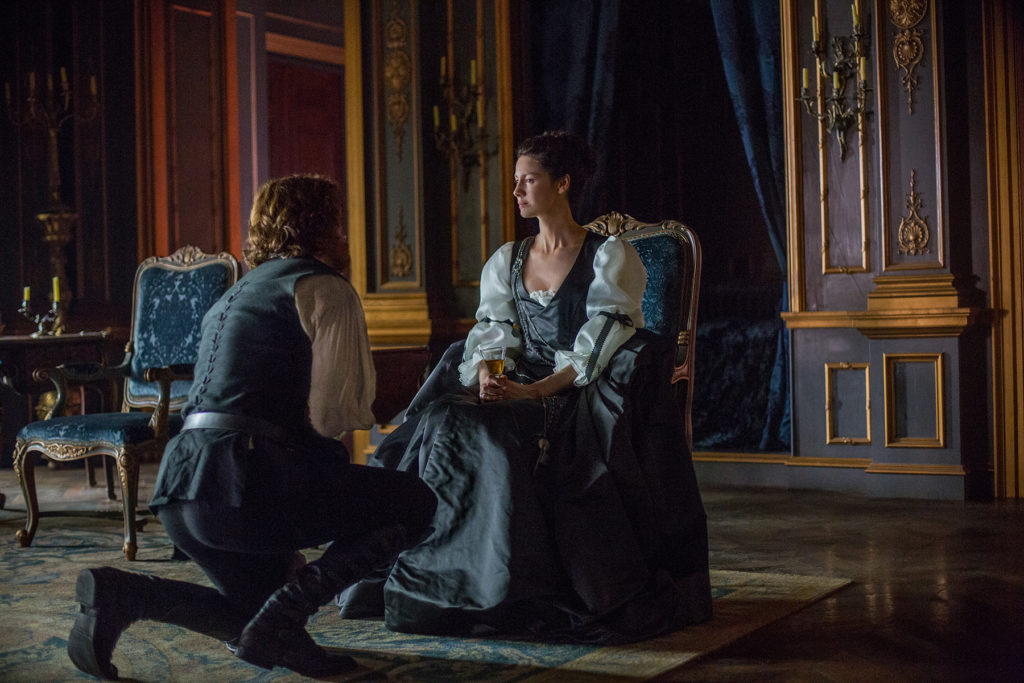 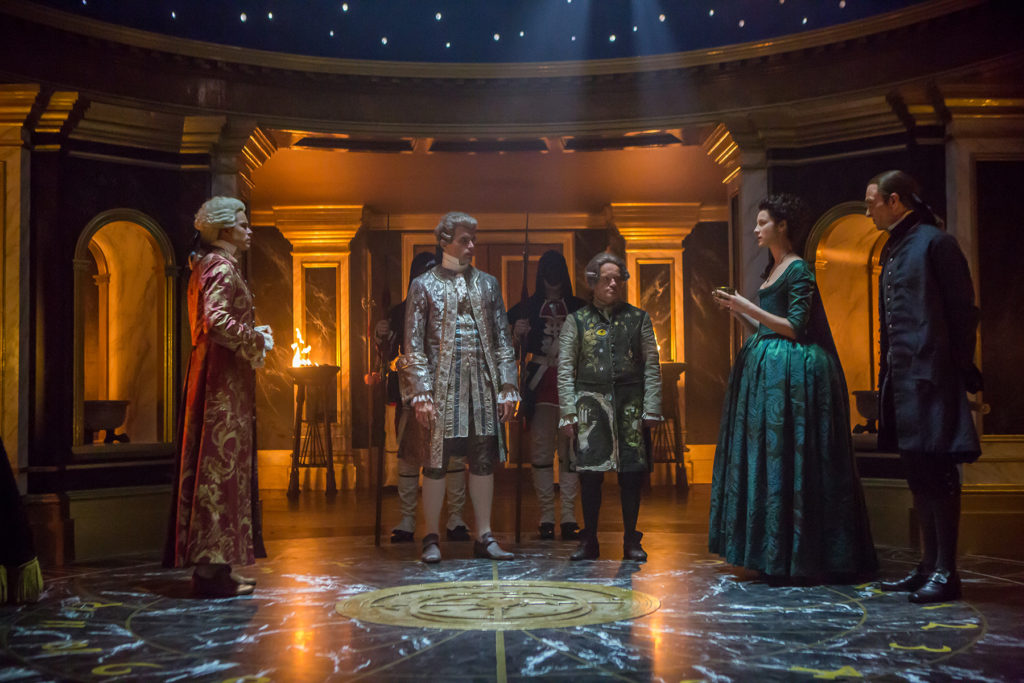 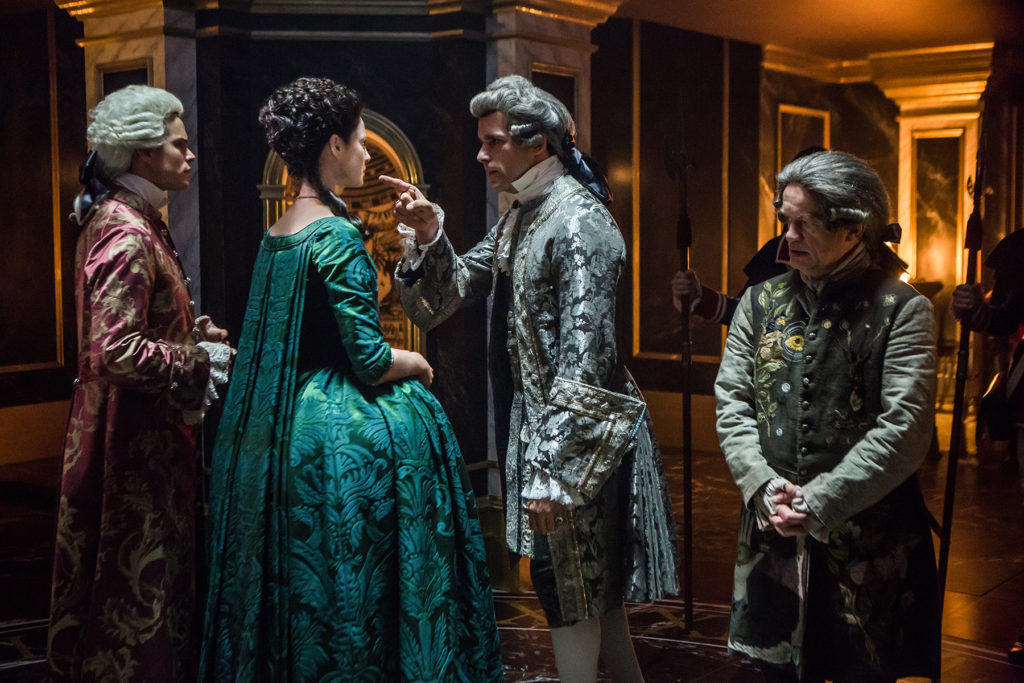 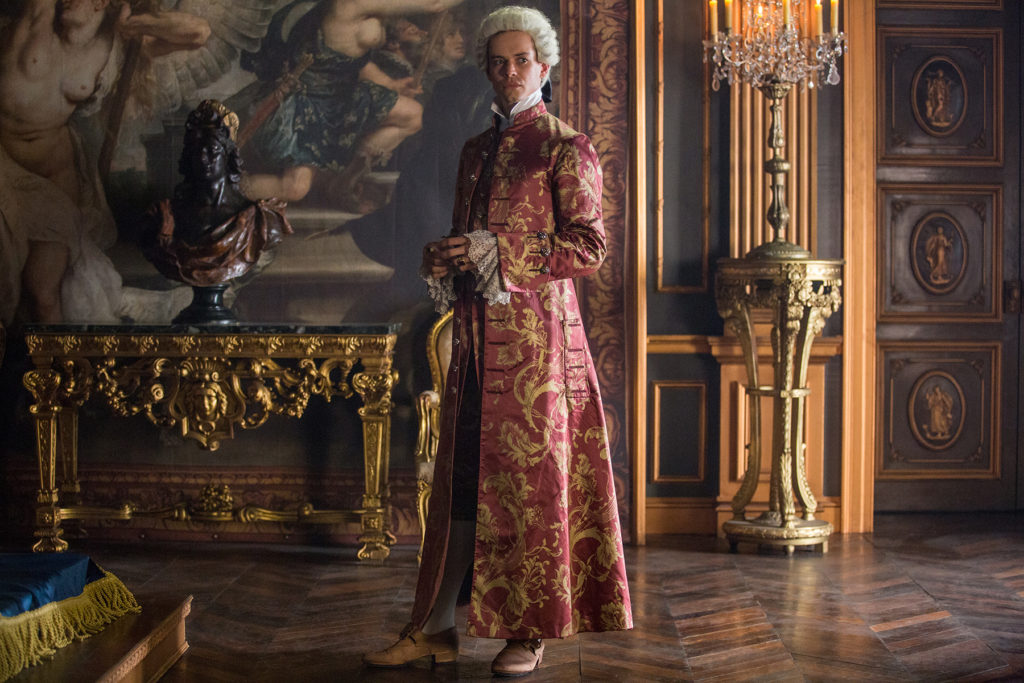 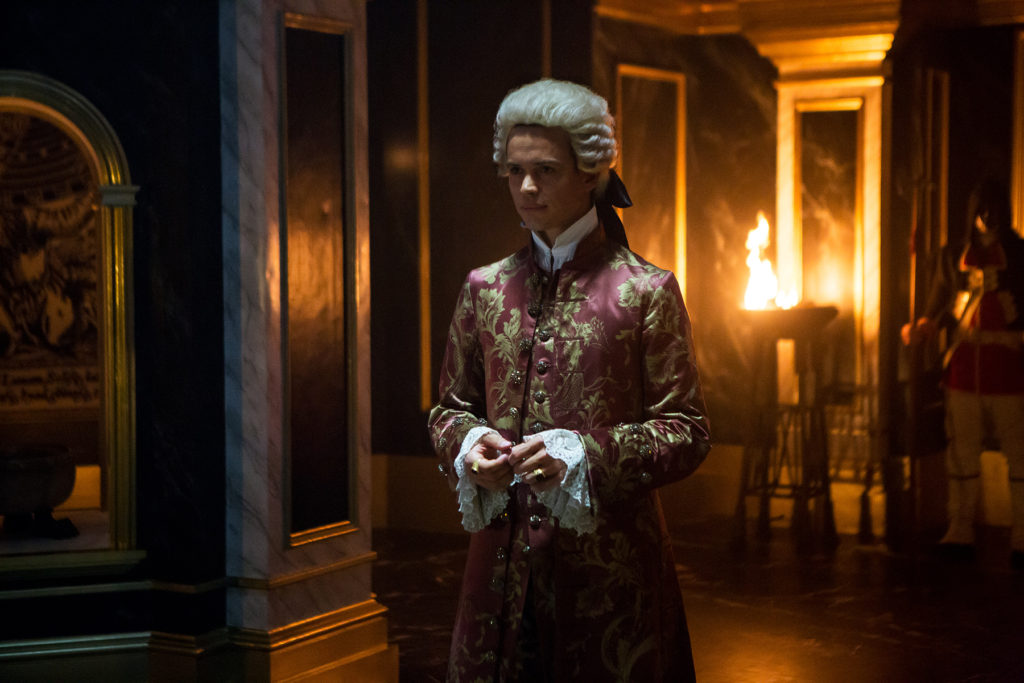 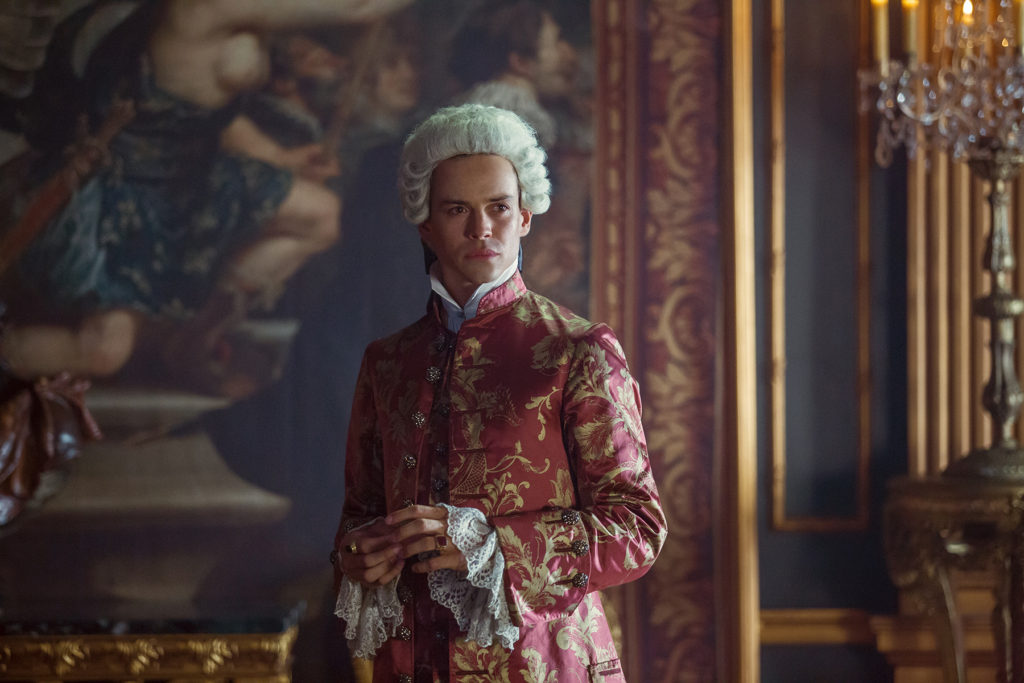 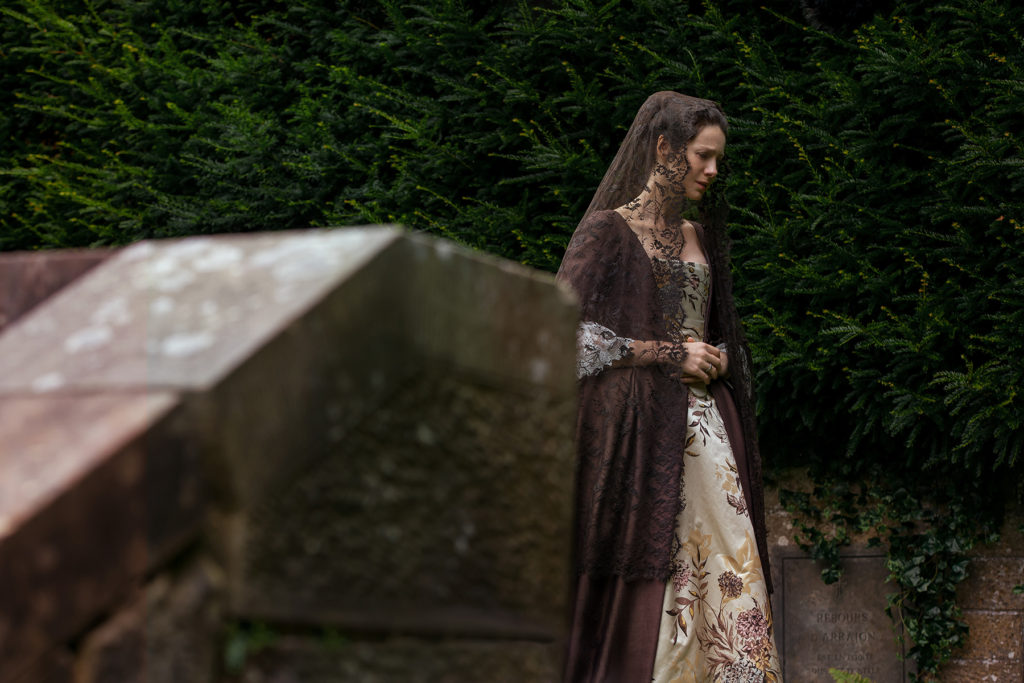 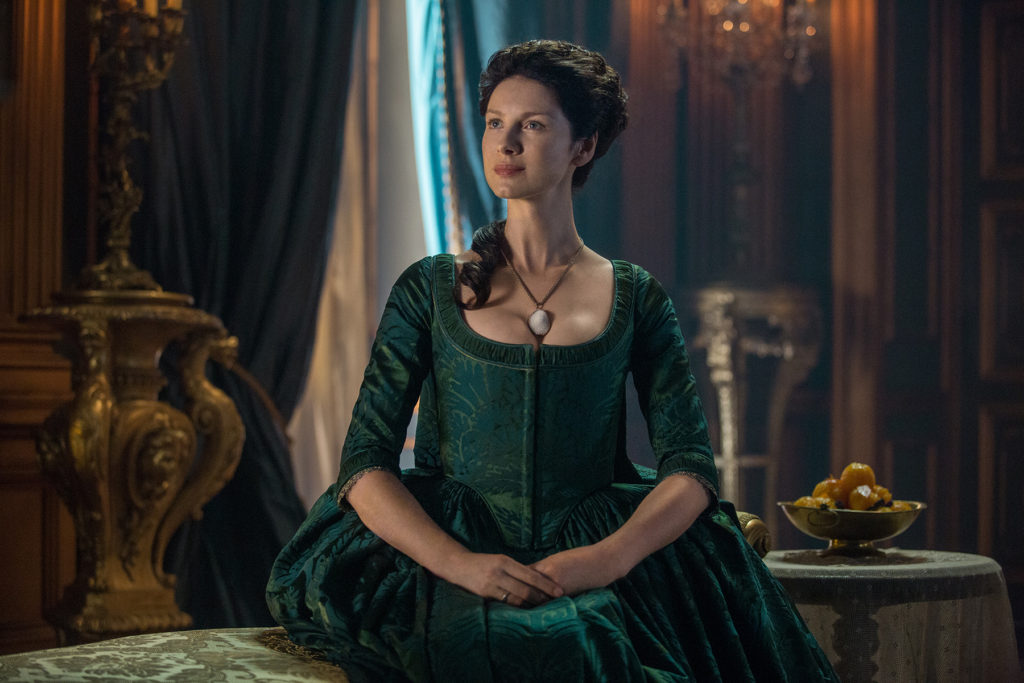 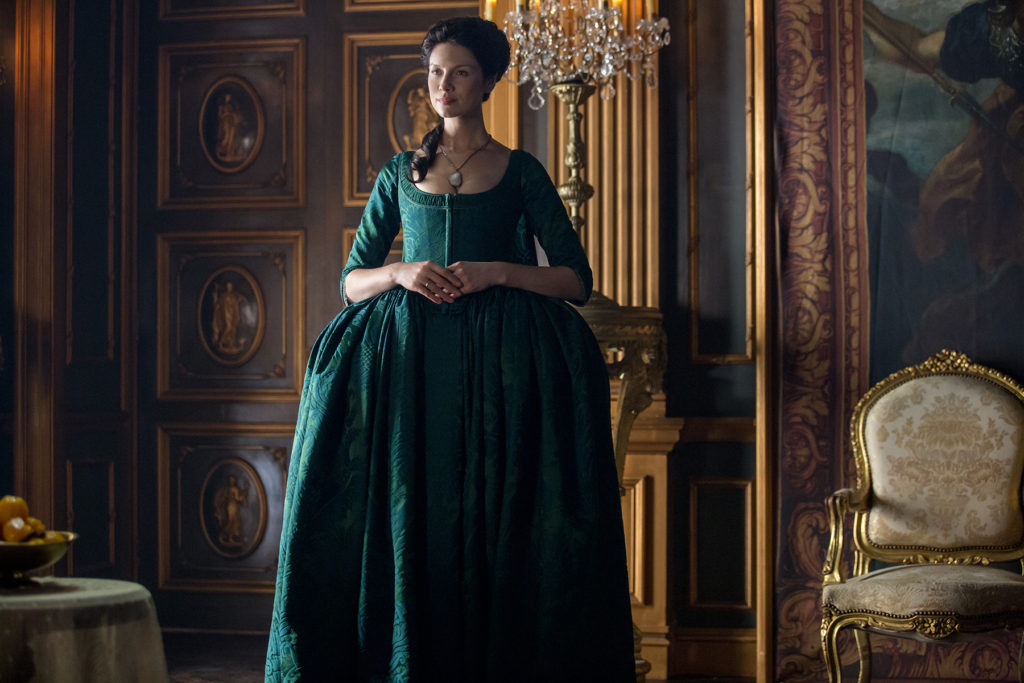 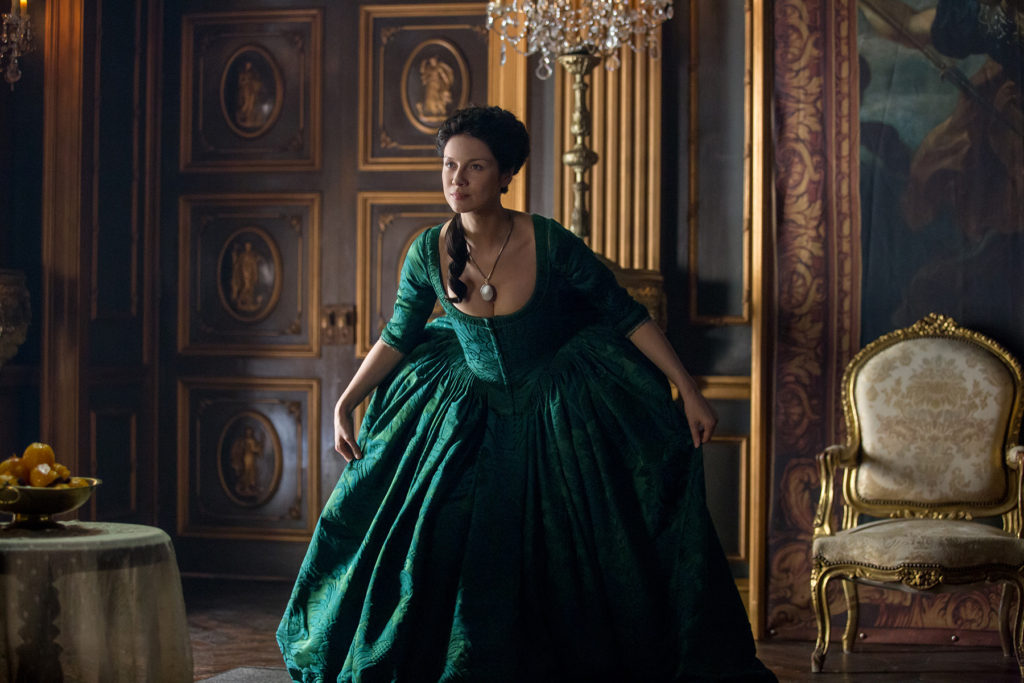 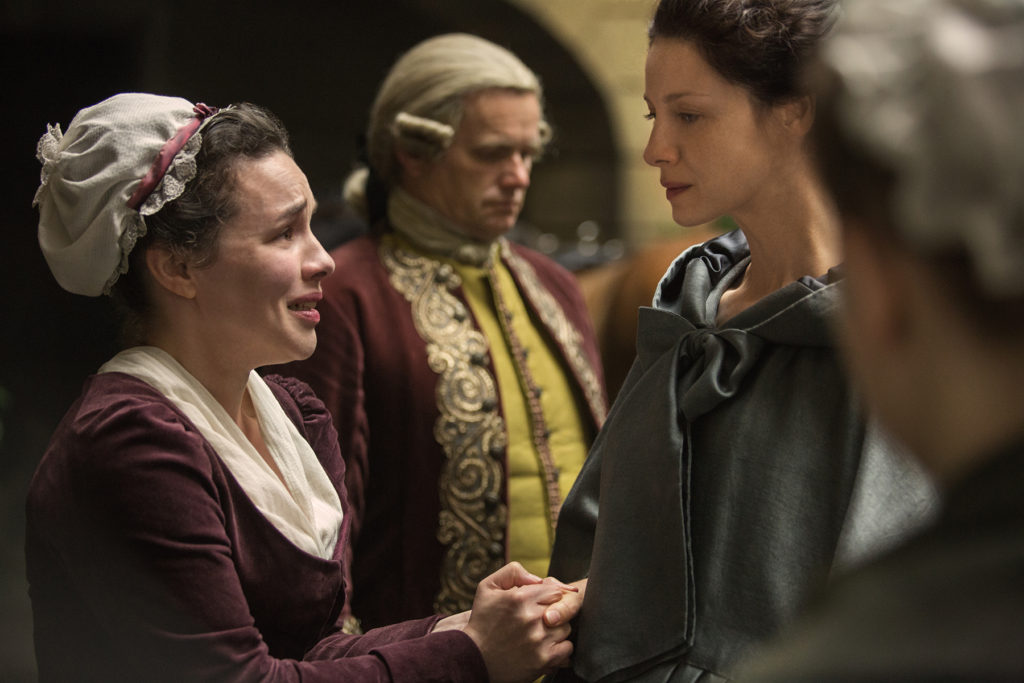