If you have not seen episode 206, some of the photos in this post will spoil it for you.

Below are the official photos from the sixth episode of the second season of Outlander, episode 206, “Best Laid Schemes . . .”

Synopsis: “Jamie and Claire use Claire’s medical knowledge to devise a scheme to stop a wine deal which could fill the Prince’s war chest.  When Claire learns Jamie has gone back on his word, the couple are met with dire consequences that will forever change their lives.” 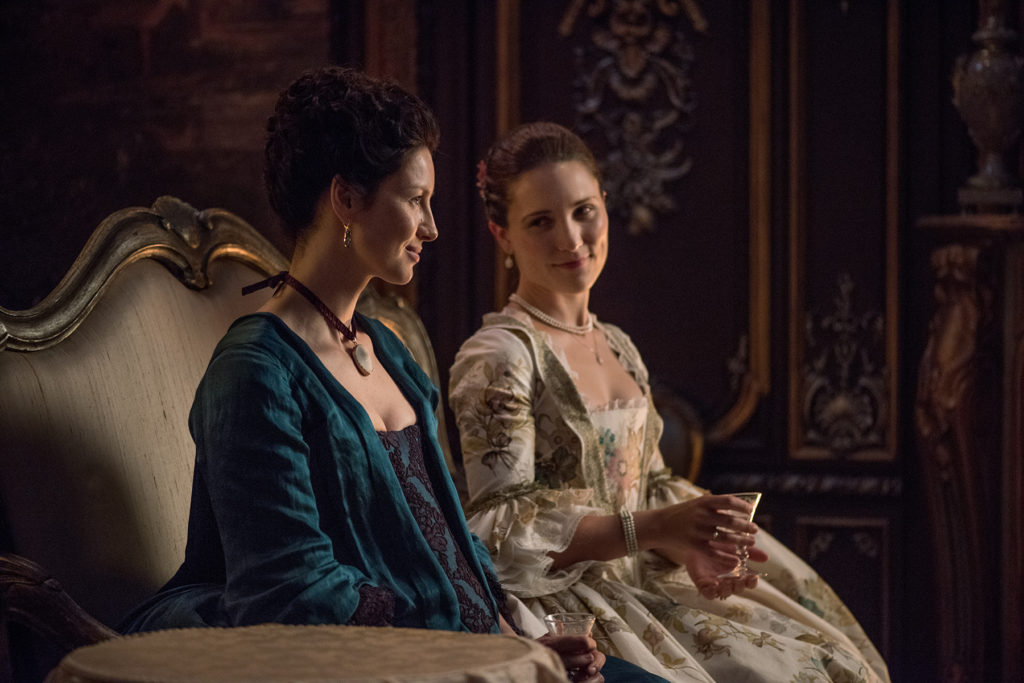 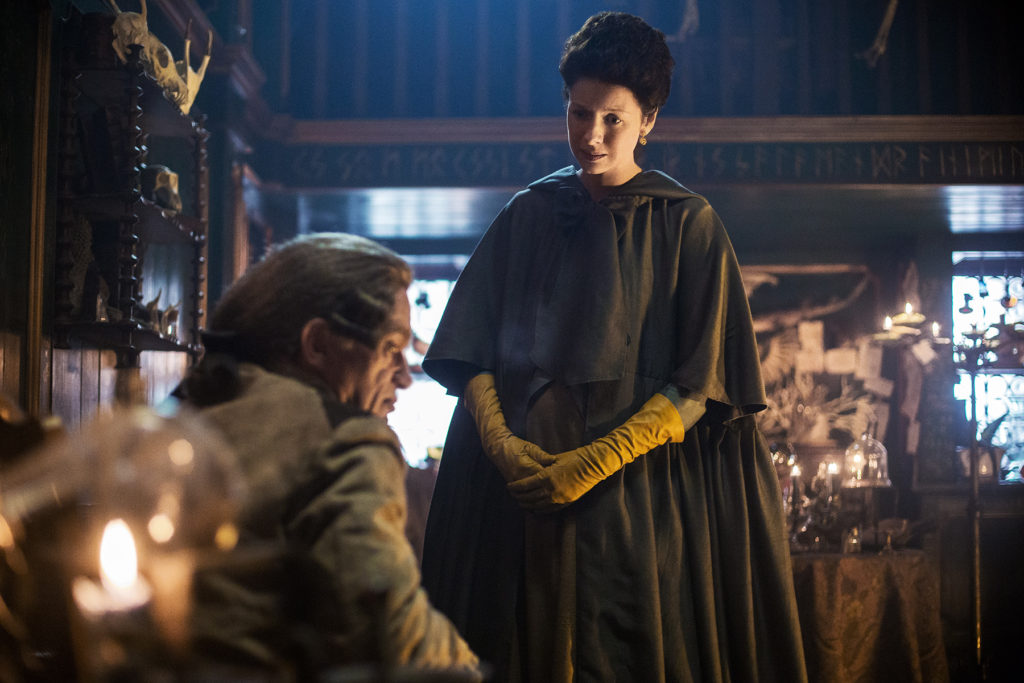 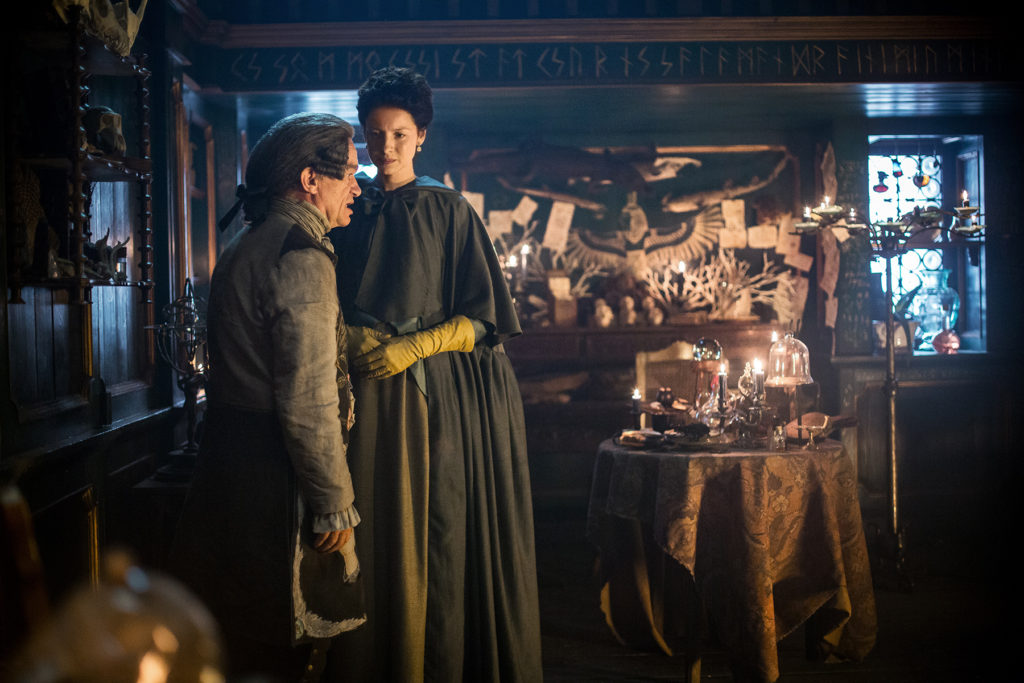 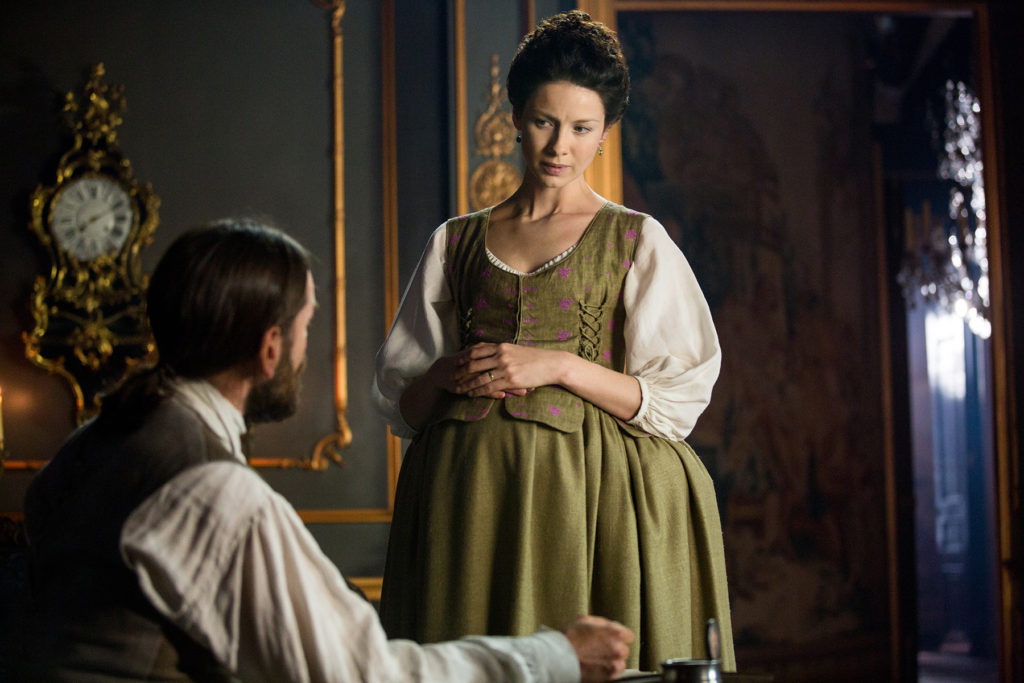 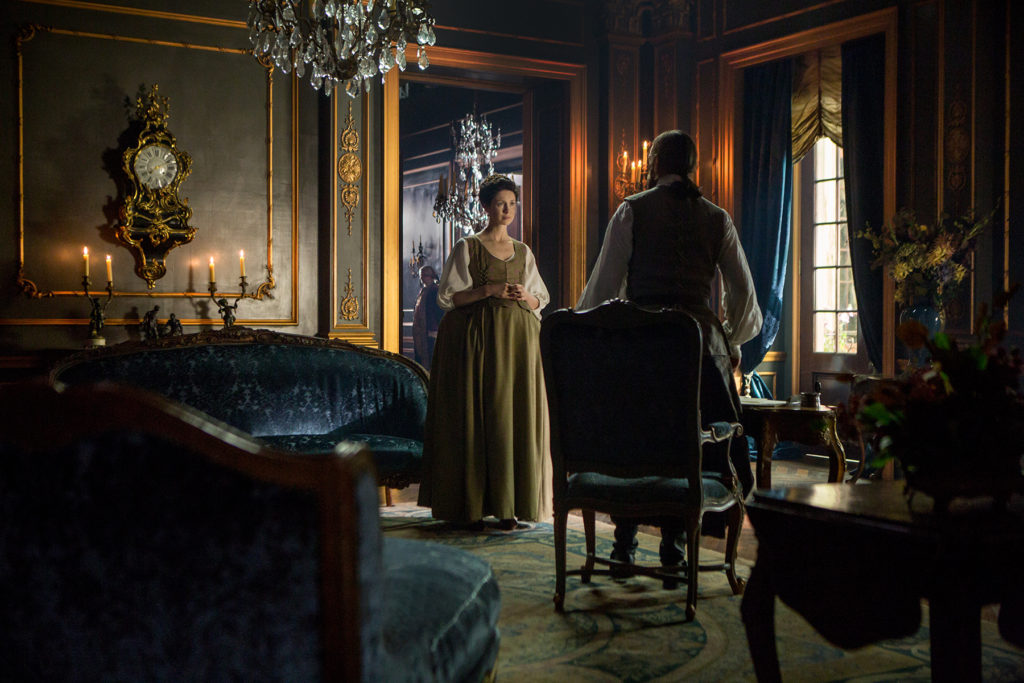 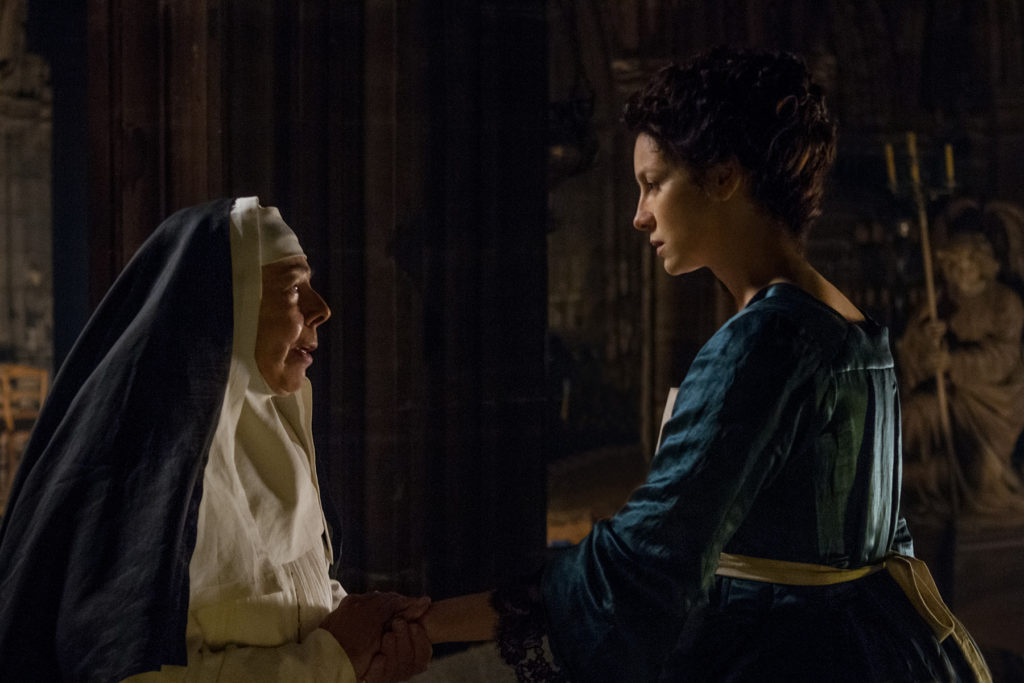 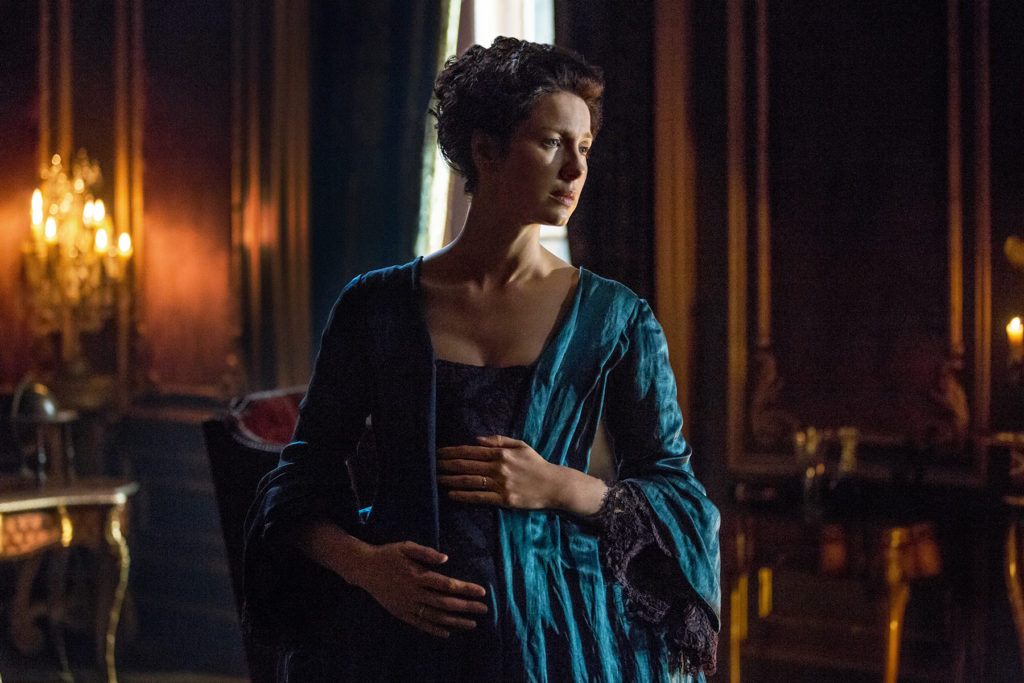 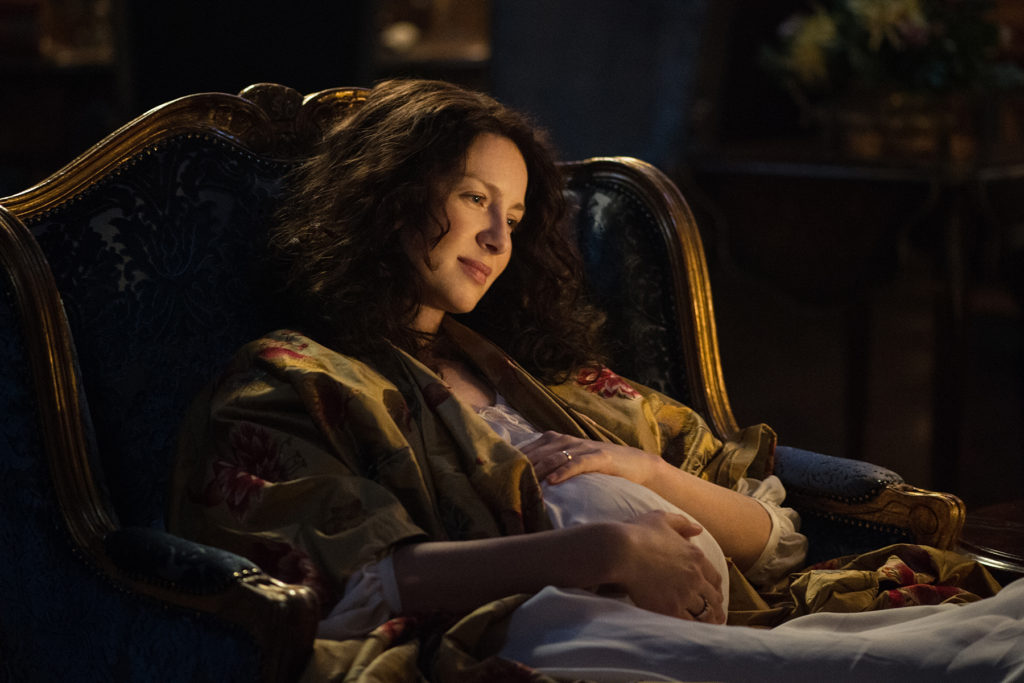 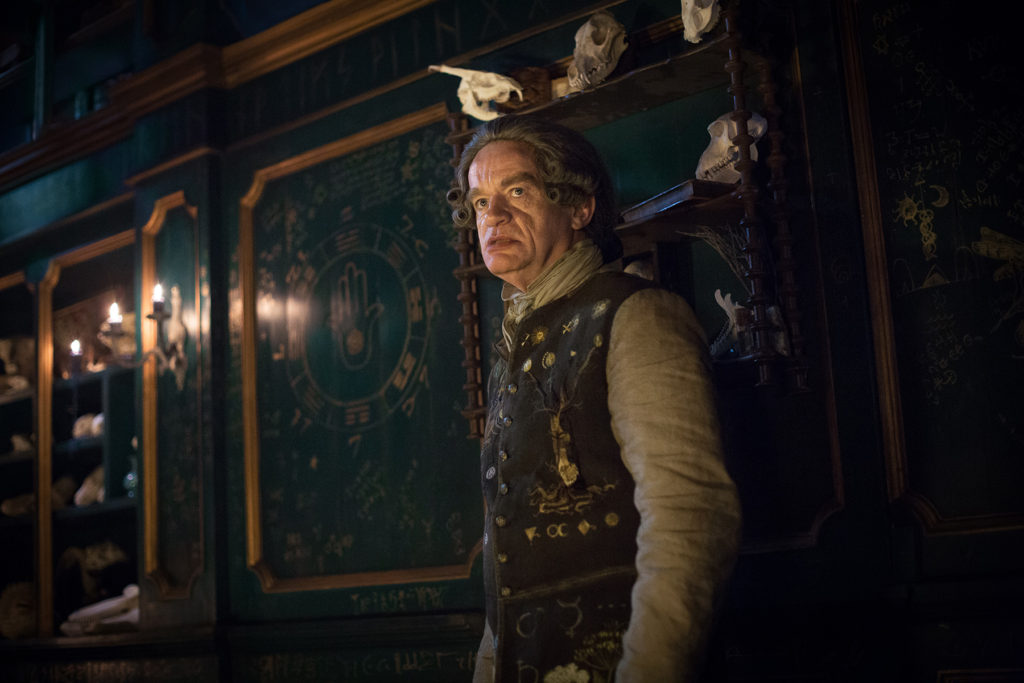 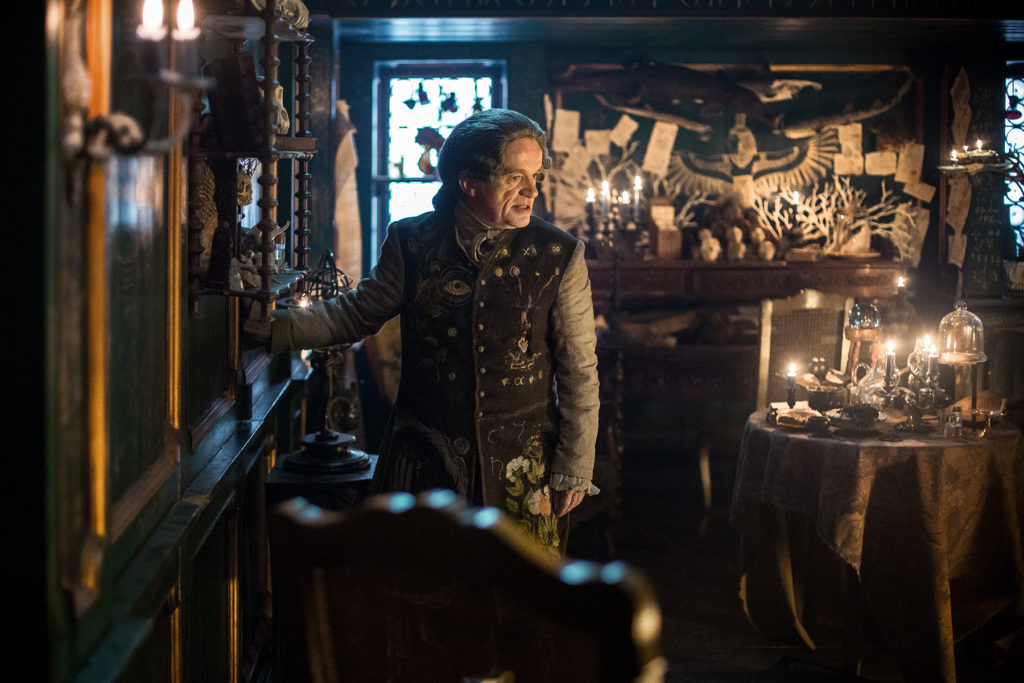 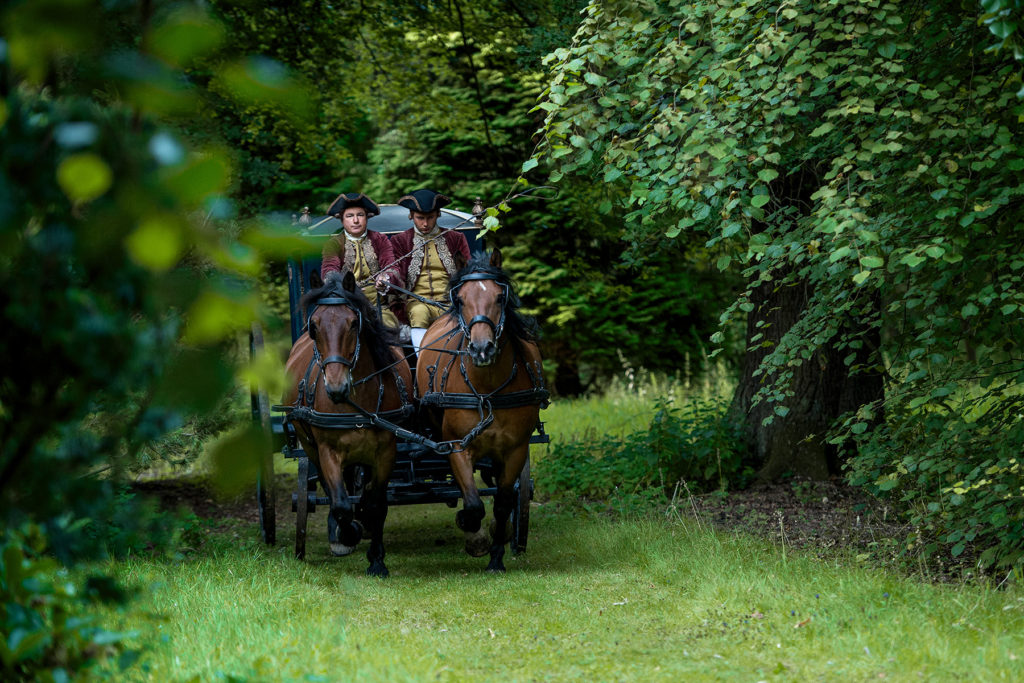 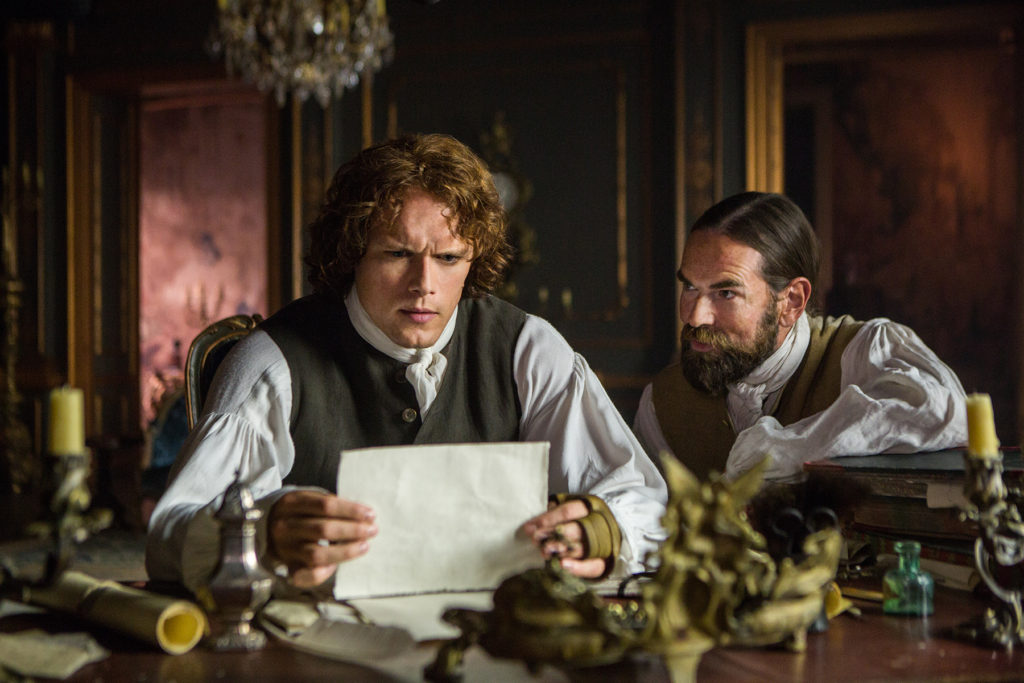 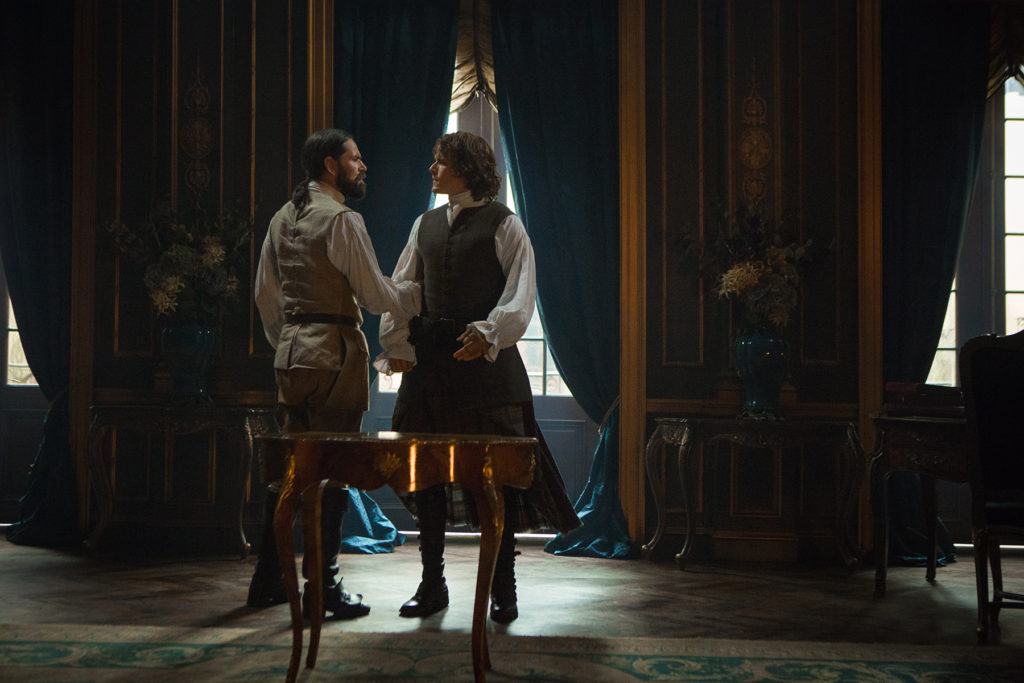 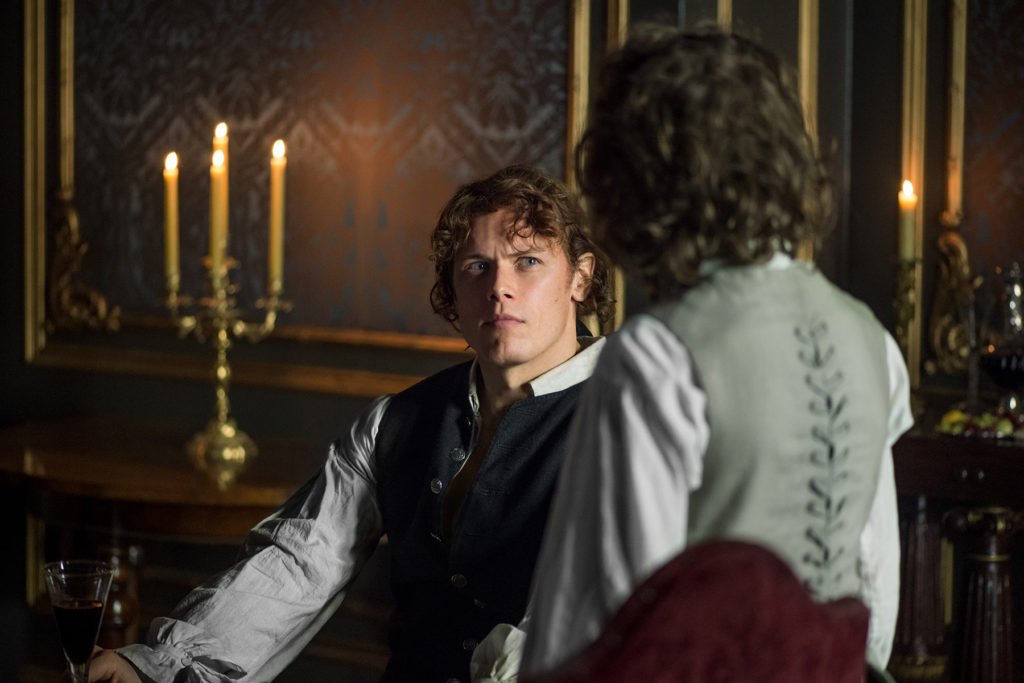 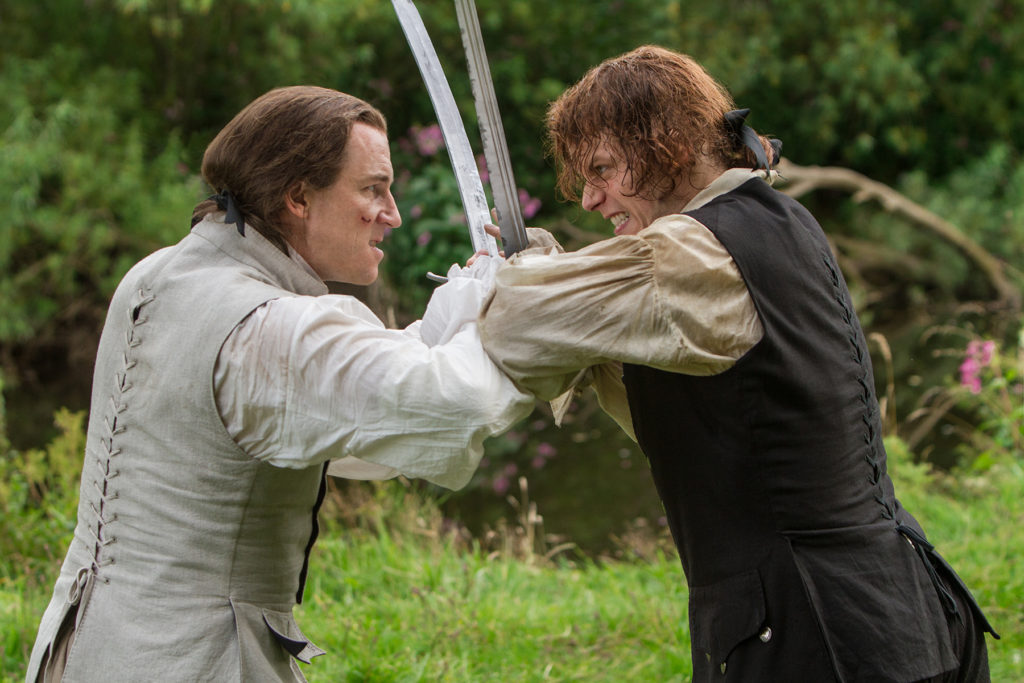 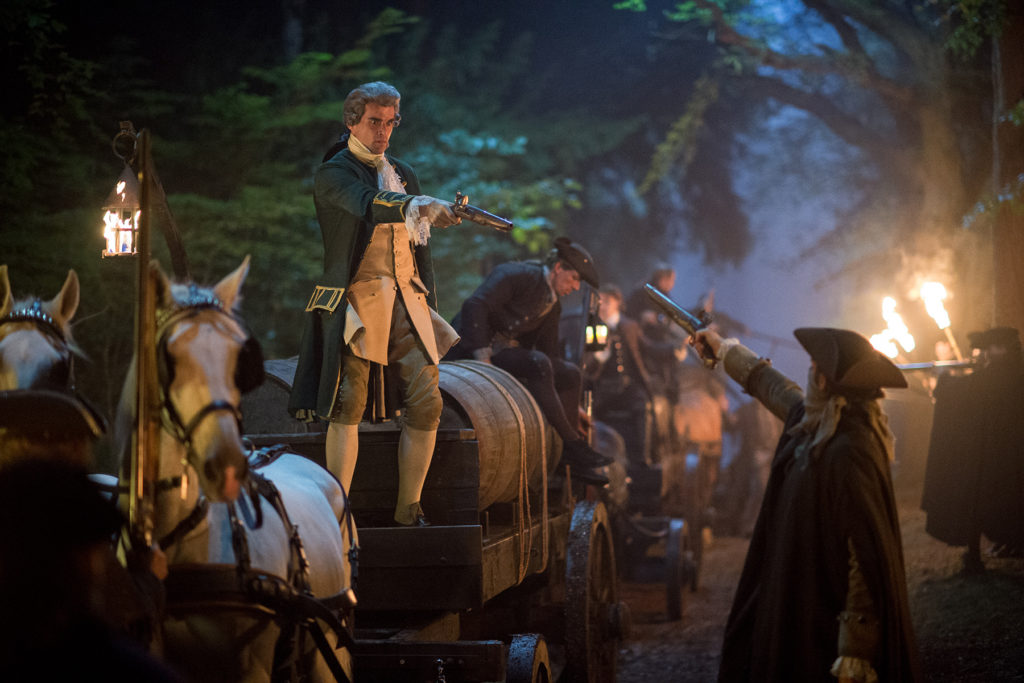 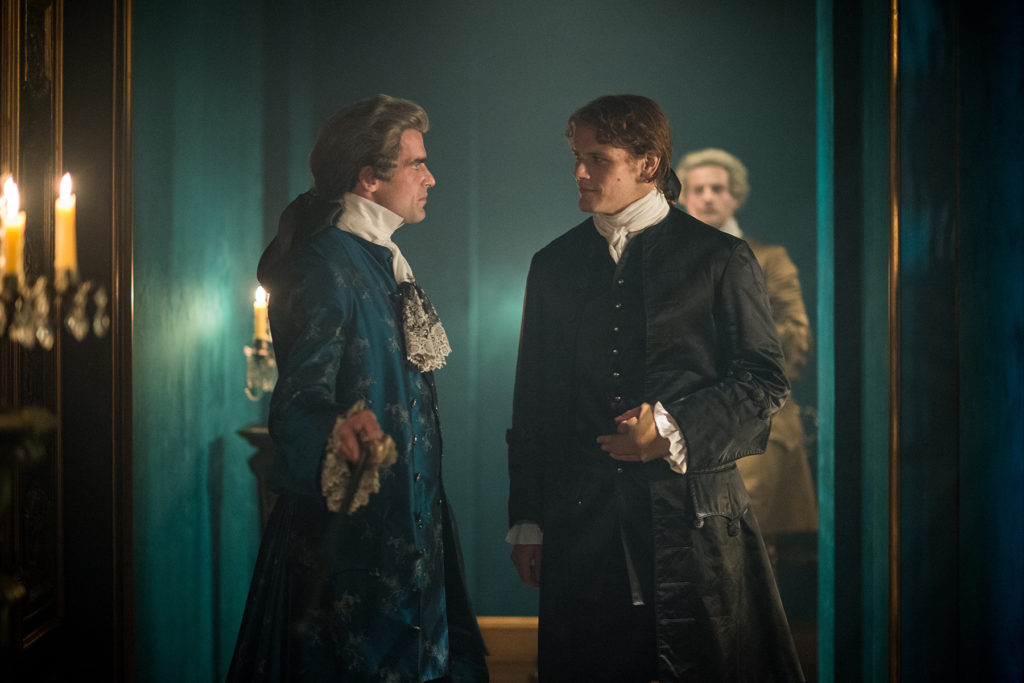 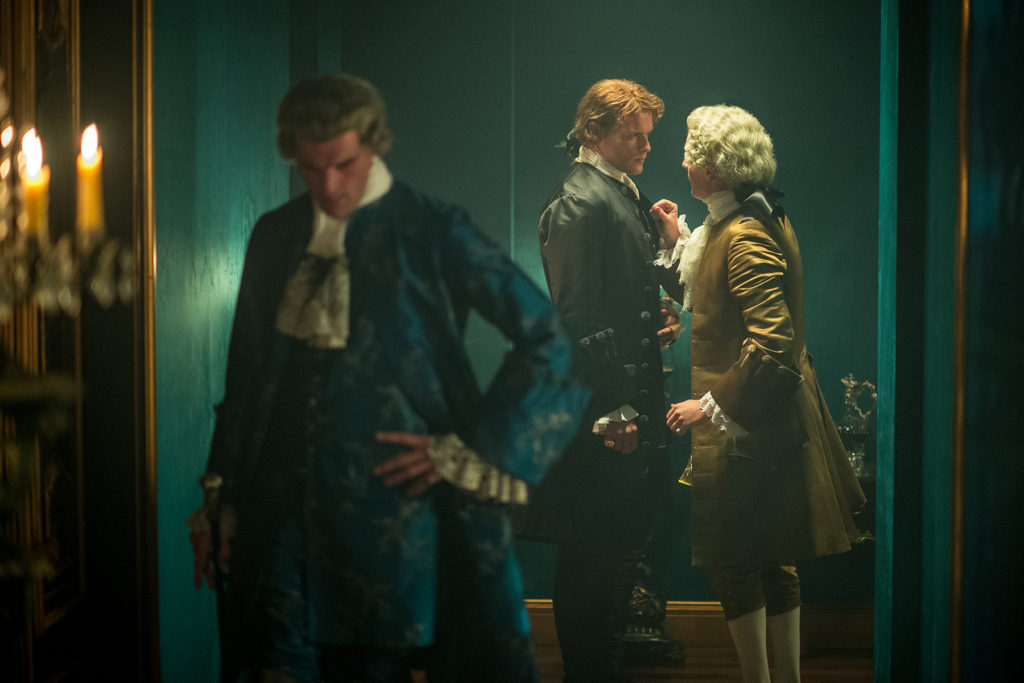 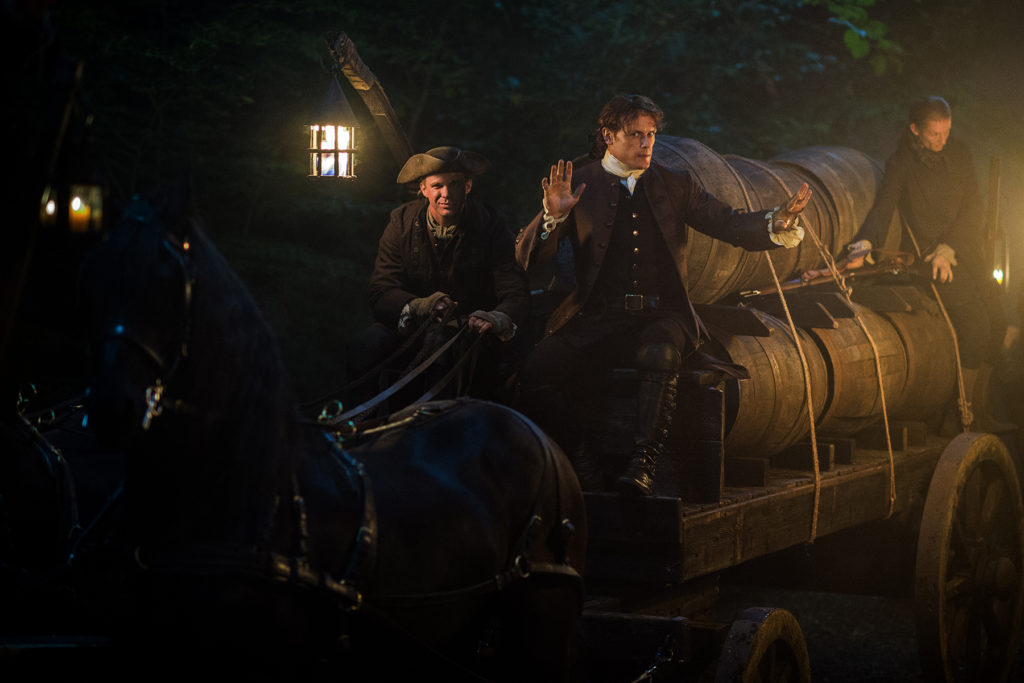 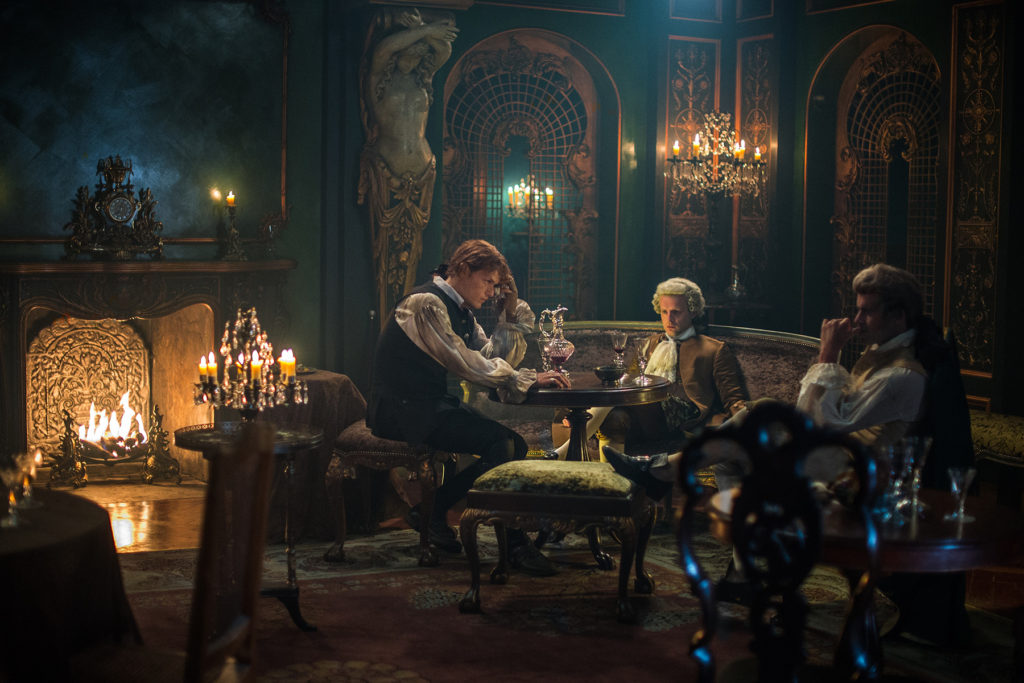 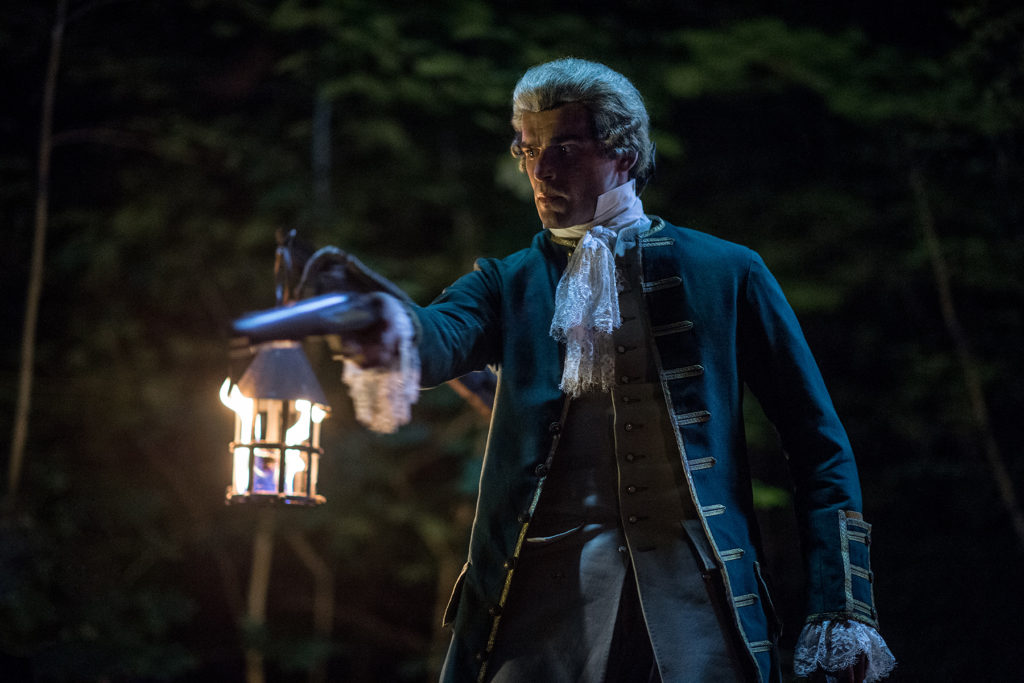 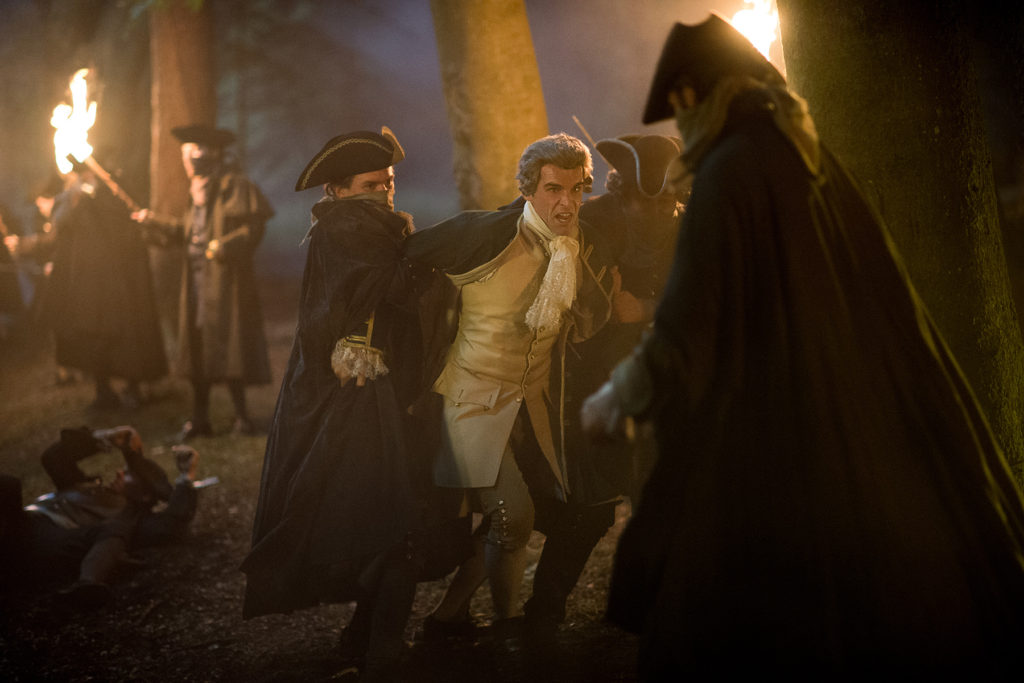 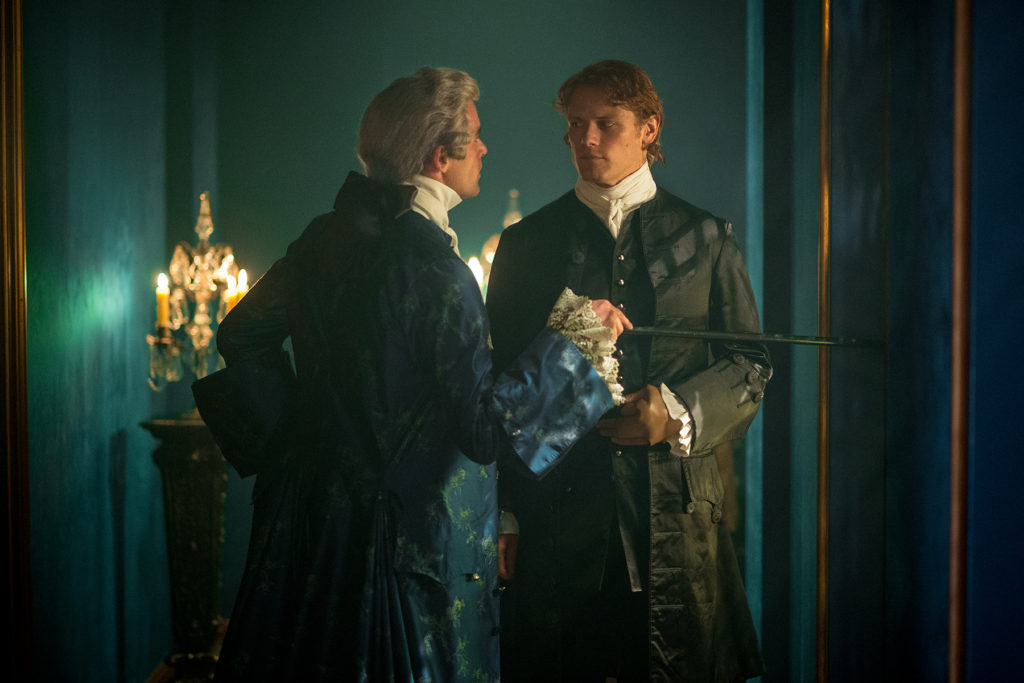 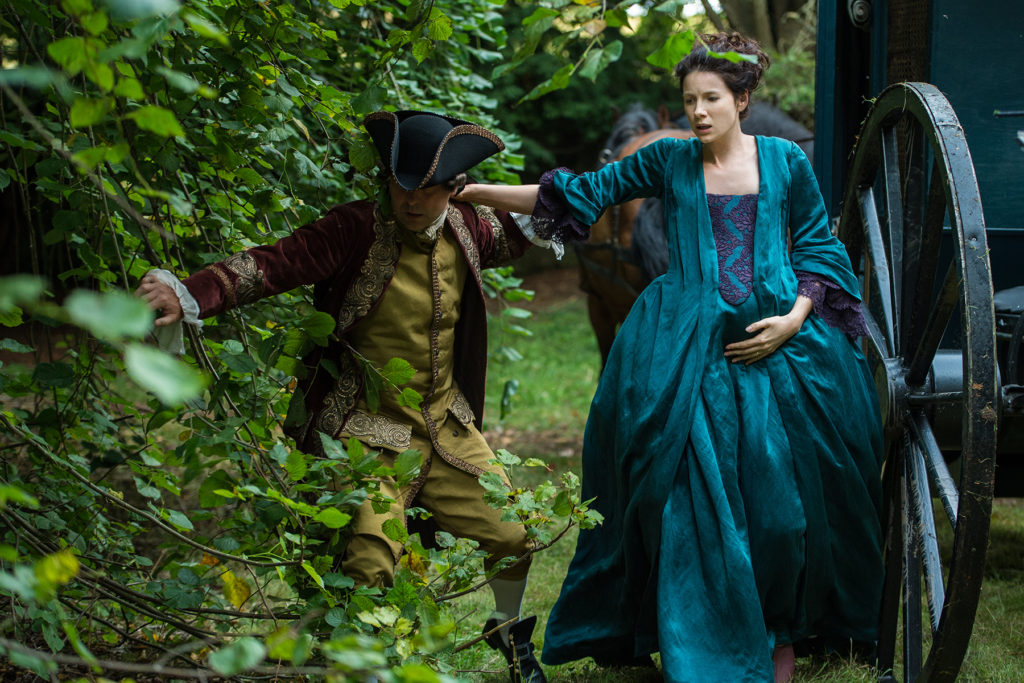 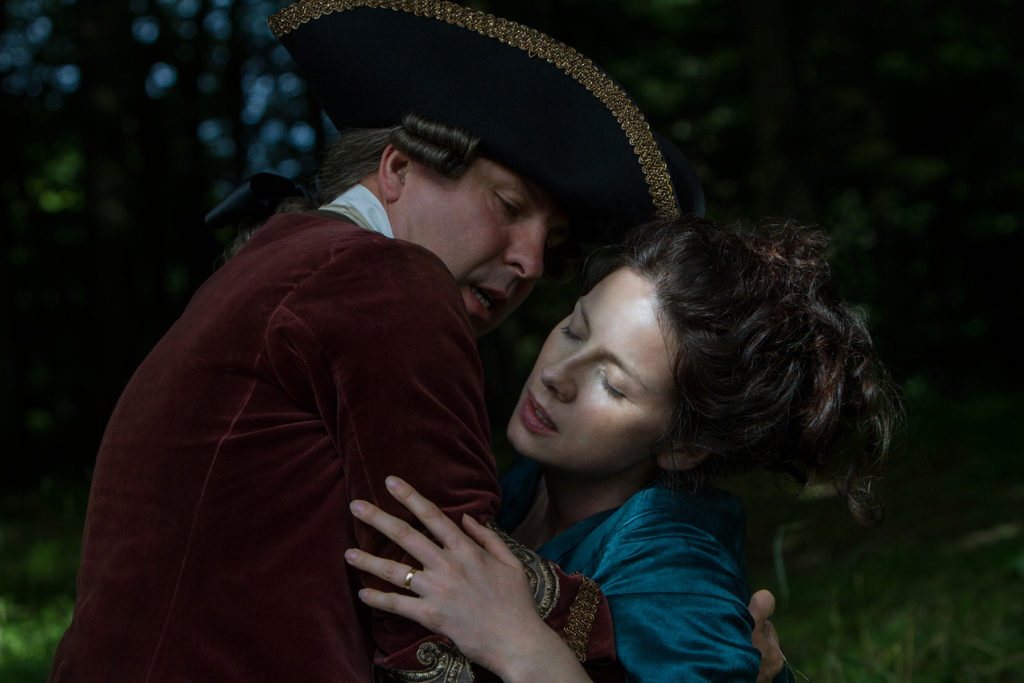 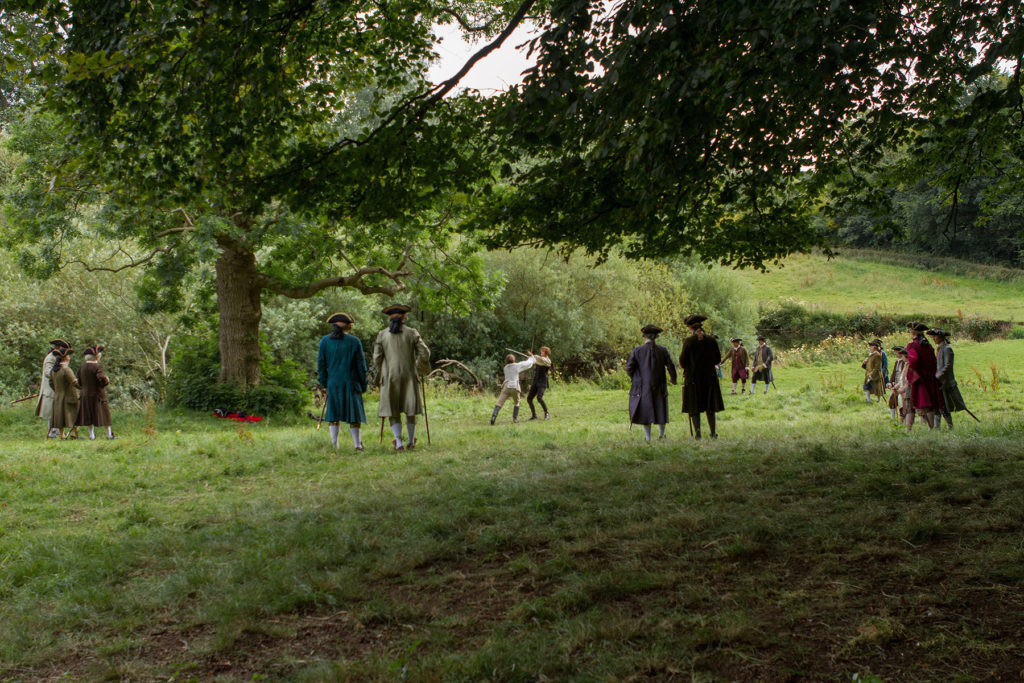