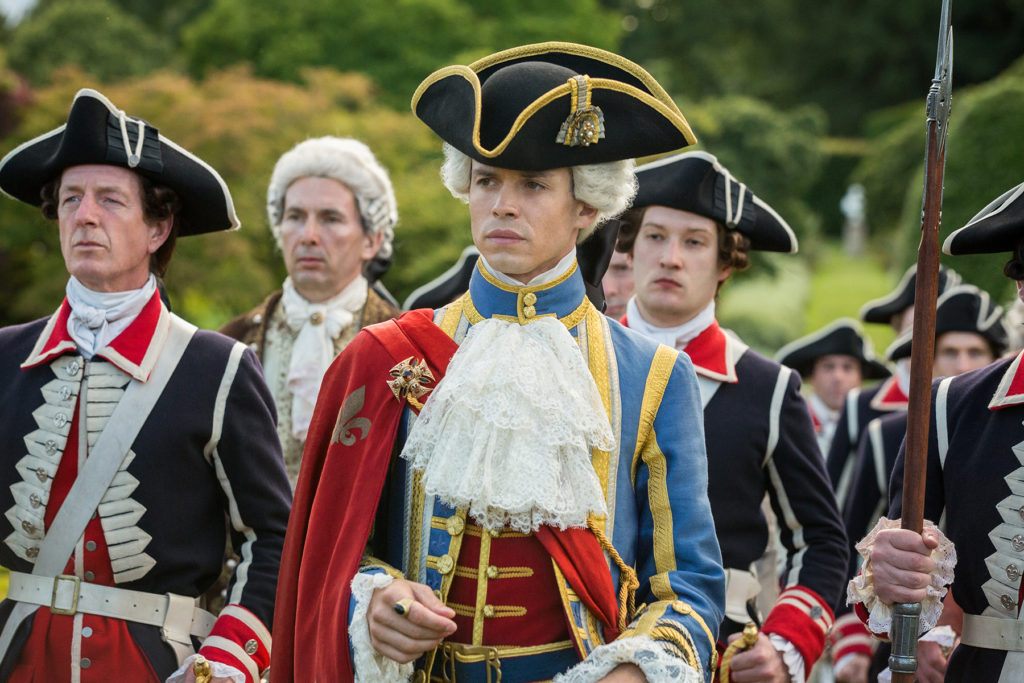 One of the great items Season 2 of Outlander has brought us has been the introduction of new characters. This past week one of these new characters was able to bring Black Jack Randall to his knees, and make all of us watching give a tiny cheer of joy. Lionel Lingelser has brought King Louis XV to life in the series, and after watching this interview with Access Hollywood it seems King Louis XV was a role he was preparing for since he was a child, even if there isn’t a crown involved.