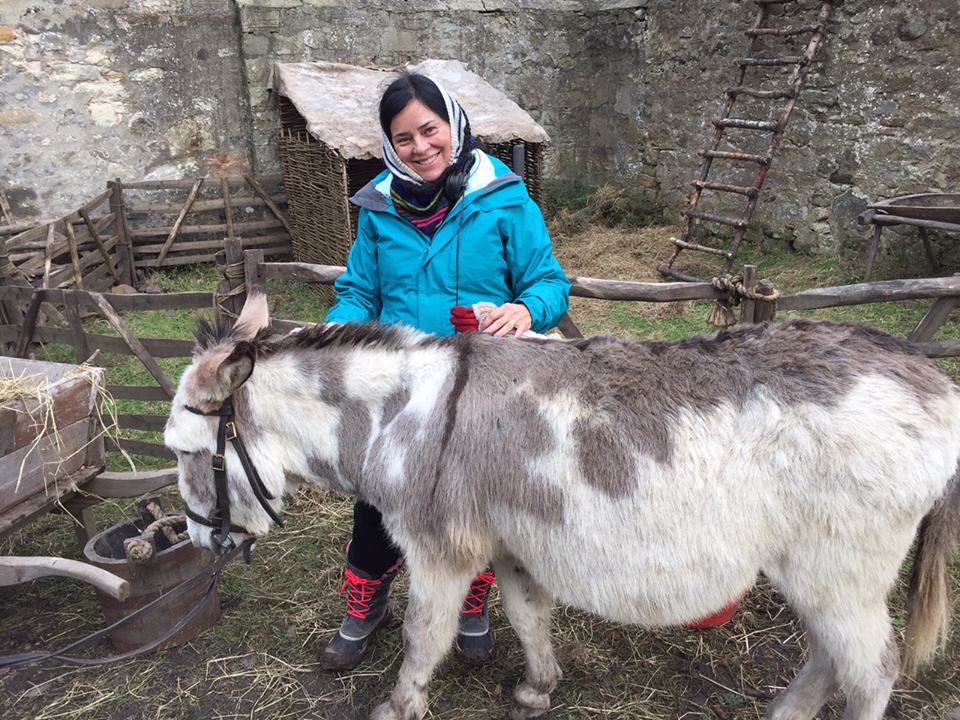 In a new interview with KC Dyer, author of Finding Fraser, Outlander author Diana Gabaldon was asked about her writing.  KC gave Diana the opportunity to address whatever she wanted at one point as she has been asked the same questions over and over again.  Her answer or statements revolve around her audience and that term “strong women” or “strong woman.”  You can read the entire interview over at EW.

KD: Okay, a final question. As your friend—not to mention a fan of your series—I’ve read many articles about you and your books over the years. For this last question, I want to give you the opportunity to address any topic you always wish you were asked, or to correct a misapprehension about your stories. What do you want readers to know?

DG: I understand—being that you’re a good friend and have been privy for years to my opinions of interviewers who ask the same six questions all the time—that this is a kind attempt to give me control of the interview, and I appreciate it.

As to popular misapprehensions—it won’t help, but since you give me the opportunity—let me say that I don’t write women’s fiction and I don’t write books for women.  People will of course assume that any book written by a woman is plainly written for women—the more so, if the book in question has a female protagonist—but this isn’t the case.

Frankly, I don’t write books for any audience; I write them for myself.  Of course, I’ve been informed by more than one person that I was obviously a gay man in a previous life, and I suppose that might explain a few things….

Now I have new and different marketing things going on, owing to having a successful TV series made of my books.   While this is undoubtedly A Good Thing, it results in a few odd labels.  Apparently I’m now a feminist icon, and I write “Strong Woman” books.

OK … people have told me for years, “Oh, you write such strongwomen!”  To which I’ve responded automatically with, “I don’t like stupid, whiny ones; why would I write about them?”

But now we have *gasp* television critics saying that I write Strong Women.  Which means … automatic default to the easiest buzzword, regardless of whether the label is appropriate or informational.   Now it’s all about Strong Women, and interviewers have started asking me questions about what was the first book I remember reading with a Strong Woman in it…  (Alice in Wonderland, I suppose, but what kind of question is that?).

It’s not romance novels, but it’s still marginalization; the notion that only women care about books about women, and that a female writer can only write interestingly about women.

OK, I know that’s not true; both because I can read, and because I get quite a lot of mail and messages from male readers who identify with and appreciate Jamie Fraser for who and what he is, and female readers who likewise appreciate the male characters—though often on different grounds.

The show has nearly as many male viewers as female ones—and a great many of those men are now potential book-readers, because they’ve had a chance to see what the story is (adventure, excitement, fighting, history, deep emotion of a kind that’s understandable to anyone regardless of gender) and what it isn’t.