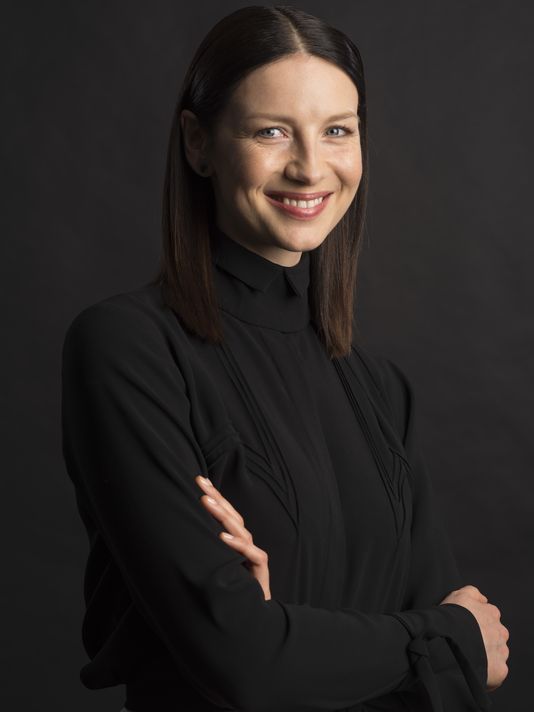 In a couple of articles from USA Today, Caitriona Balfe gets candid about the sex scenes in the second season of Outlander.  Fans may have noticed that there isn’t much sex thus far in the second season, regardless of which characters are having it.  Jamie and Claire finally “made up” in episode 204.  And I have to agree that the show does not show sex for just having sex.  It has a purpose in the storyline (even though some of us would love to see more).  There is some bonus BTS footage in the video.

“It’s going to be interesting to see what people think of the sex, or lack thereof, this season,” Balfe says. “Some people might be a little disappointed, because the blush of new passion is not where this couple is anymore.”

“The sex in that show, and shows that are similar, can be very gratuitous: where random sex is going on as two people are talking about something completely different,” Balfe says. “You never make conscious decisions like, ‘We’re going to counter-program that,’ but our source material comes from a woman (author Diana Gabaldon), half our writing room is female (and) we get in female directors when we can.

“Every time we have a sex scene in Outlander, it drives the story forward,” Balfe adds. “We try our best to stick to that.”