Below are the official photos from the third episode of the second season of Outlander, episode 203, “Useful Occupations and Deceptions.”  More photos from the episode are usually released tomorrow, so check back tomorrow.

Characters that can be seen in these photos include Claire (Caitriona Balfe).

Synopsis: Jamie’s days and nights are dominated by political machinations, while Claire finds solace in her healing skills.  As their plan to stop Culloden progresses, including engaging the aid of a young pickpocket, the past threatens to derail their forward momentum. 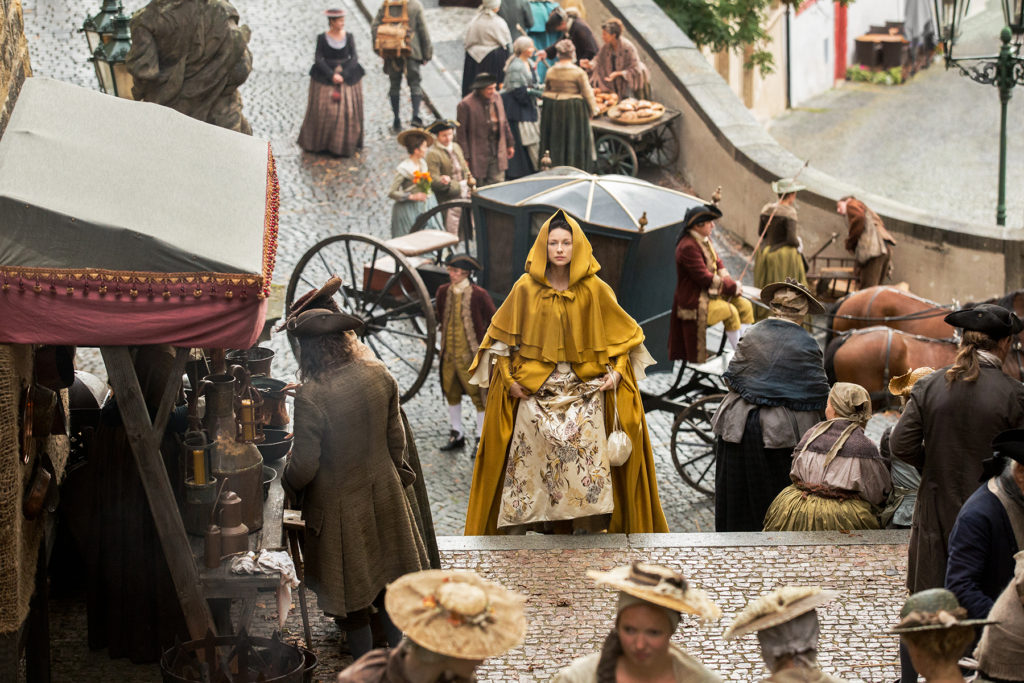 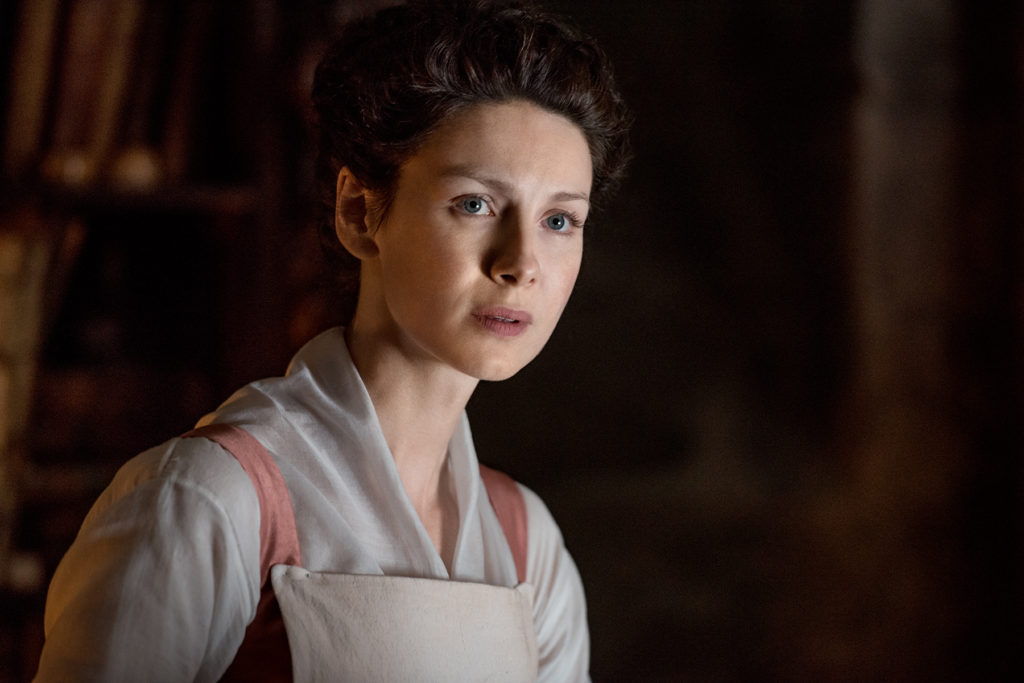 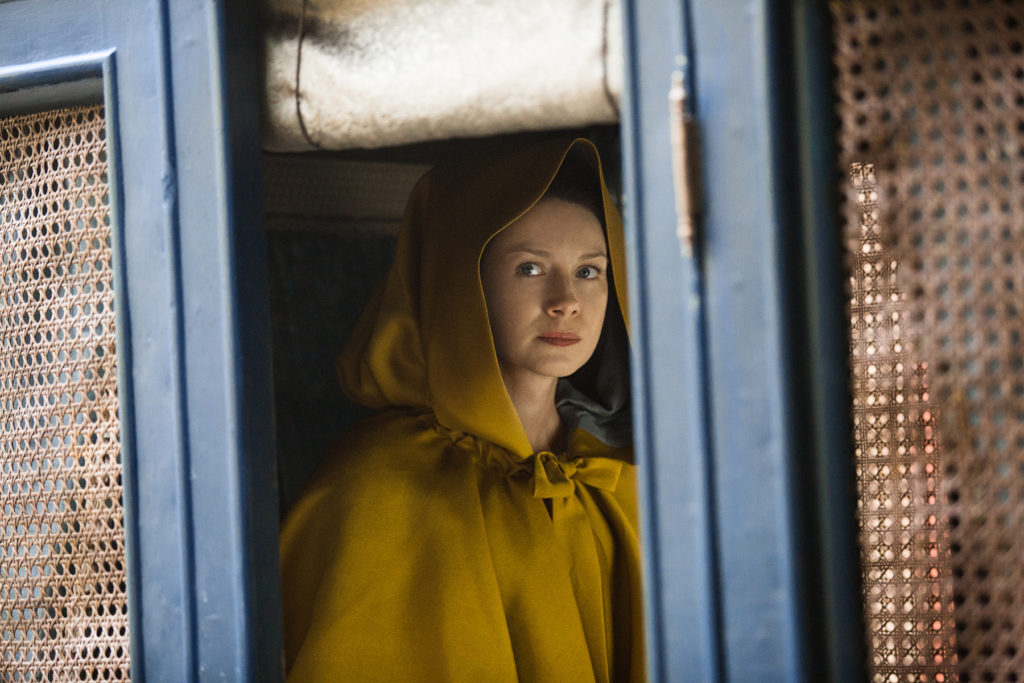 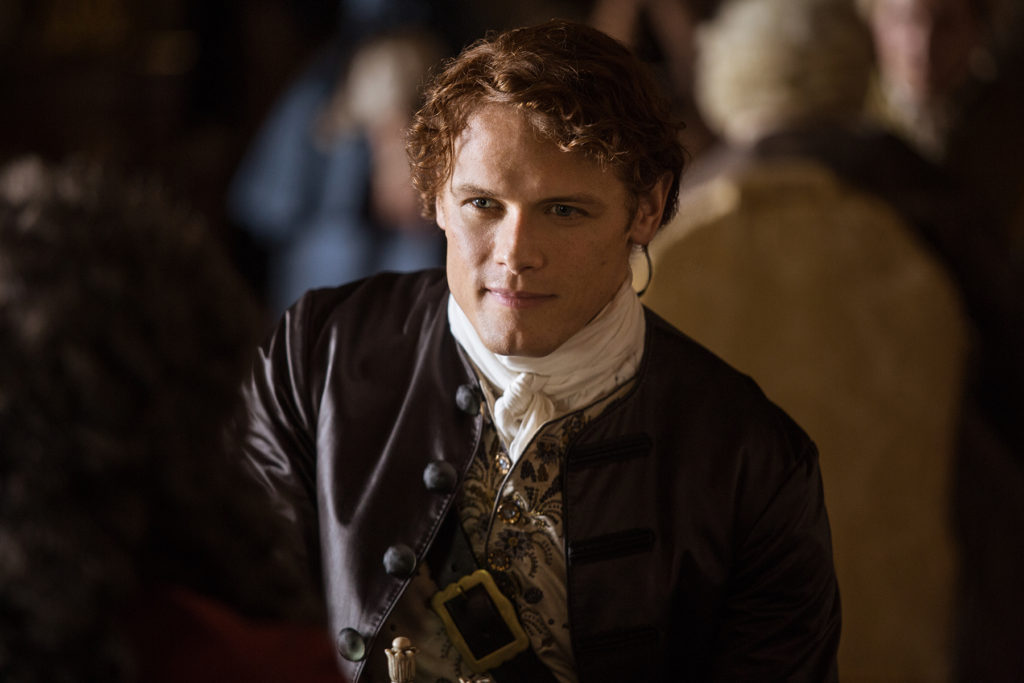 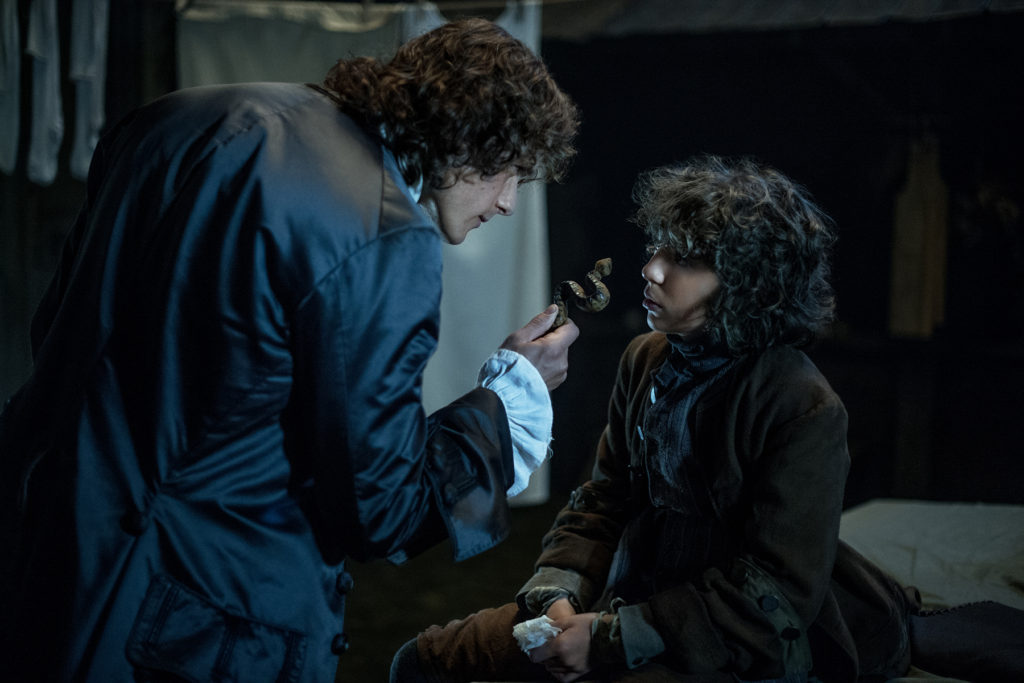 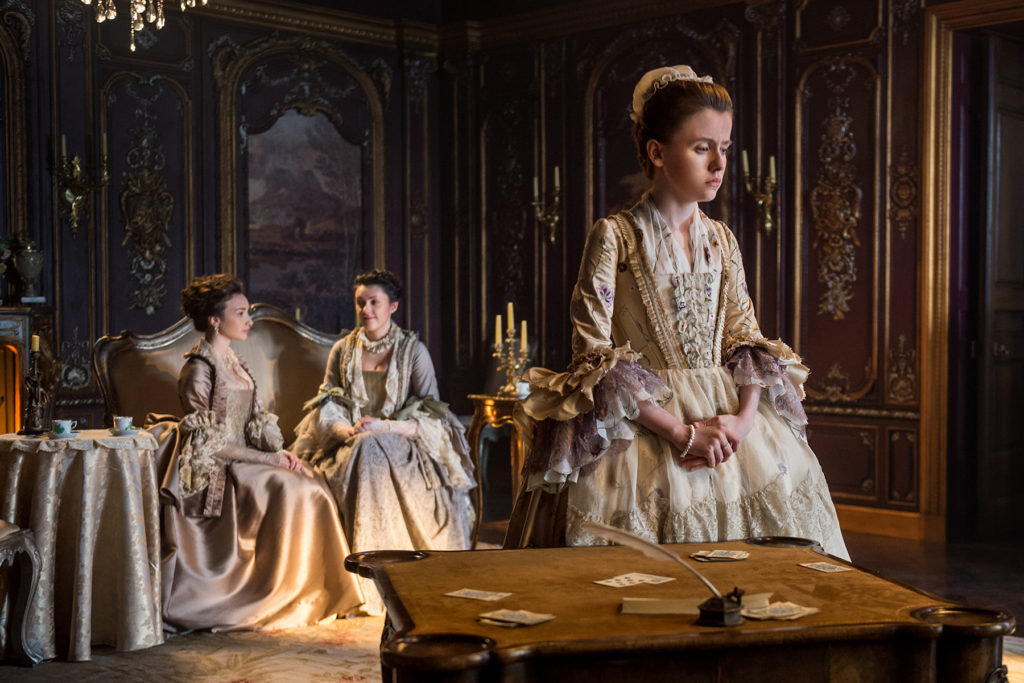 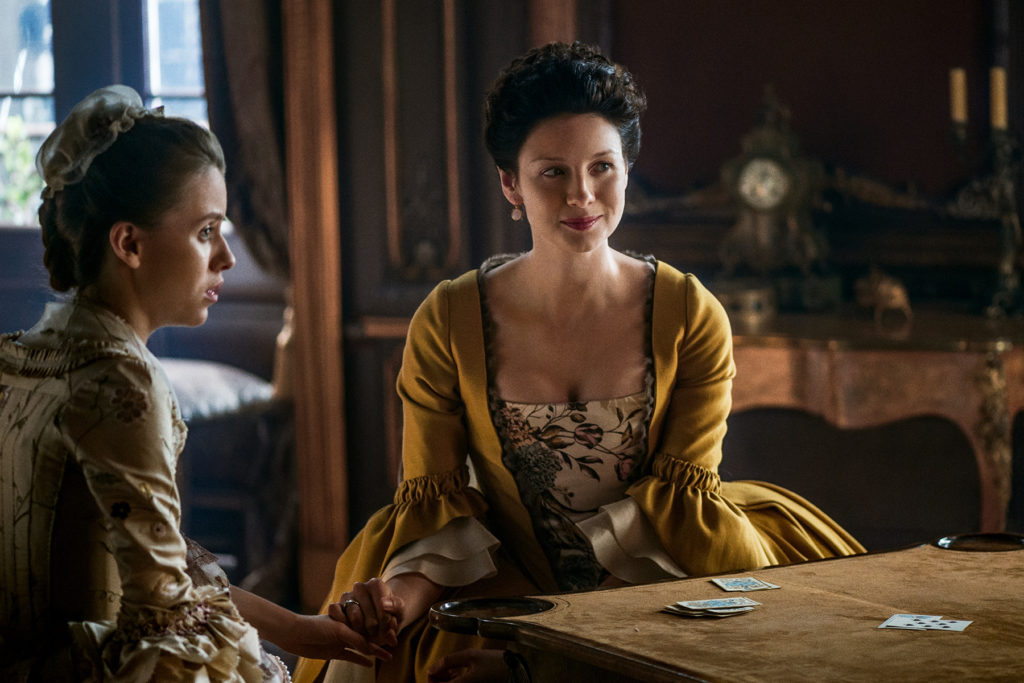 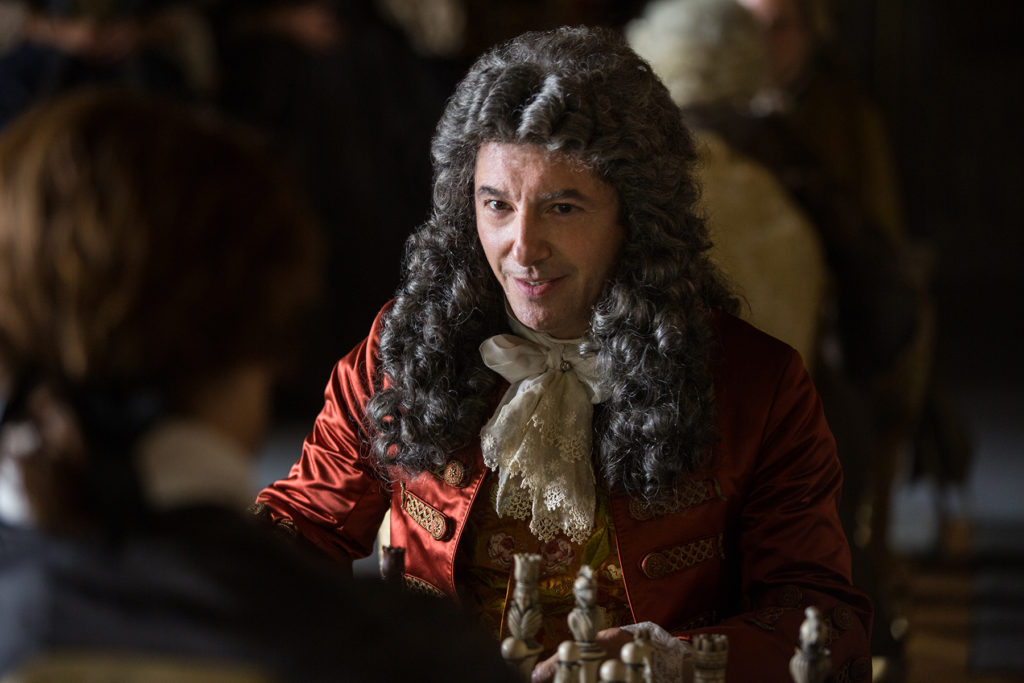 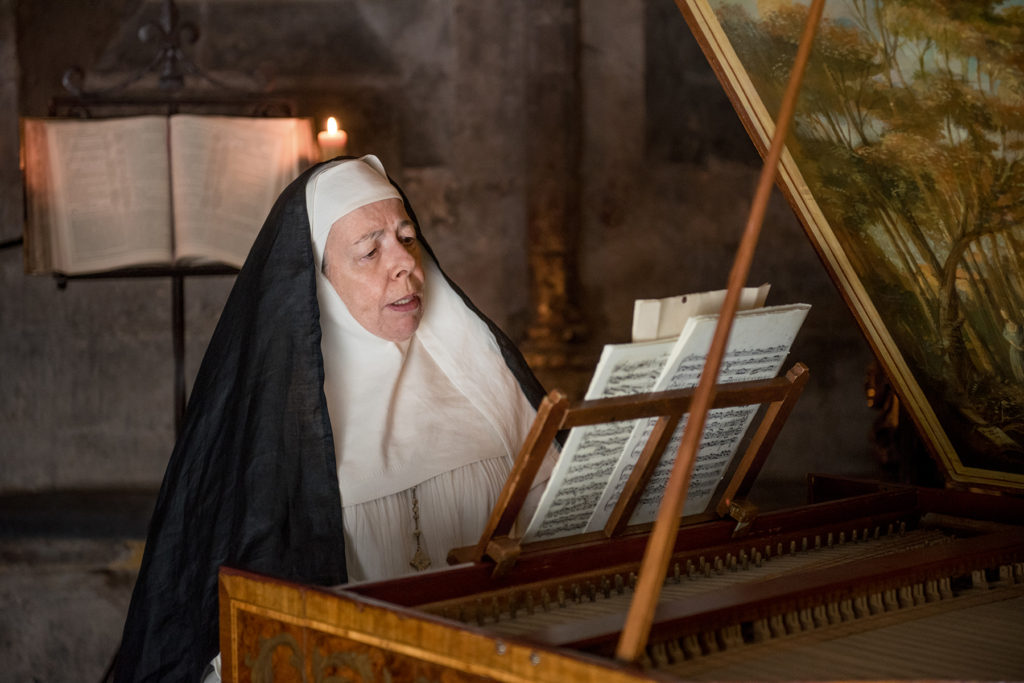 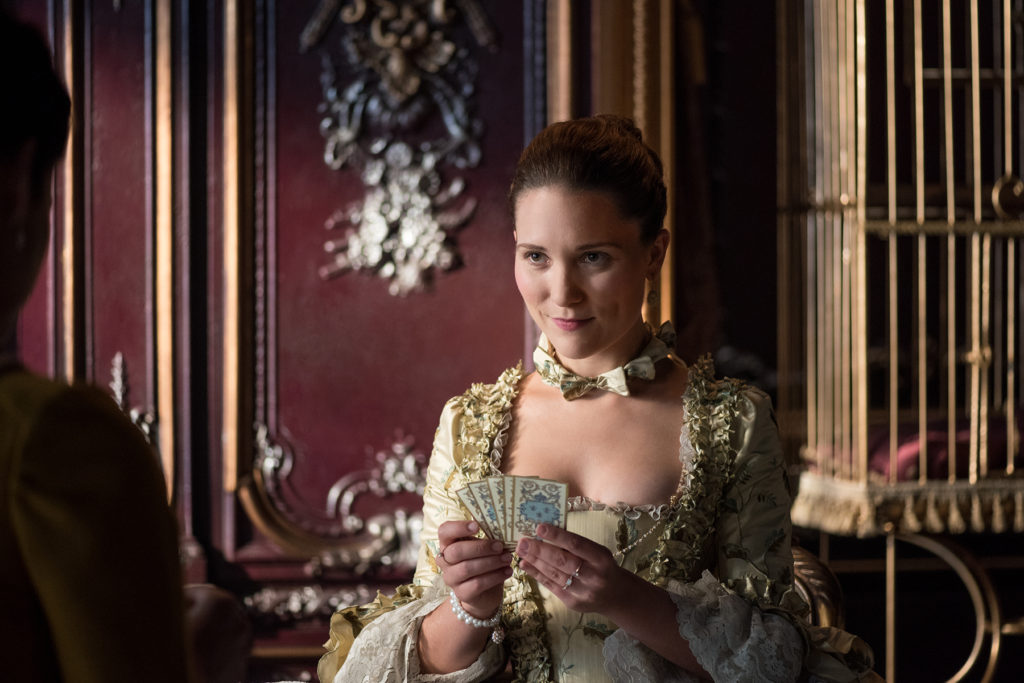 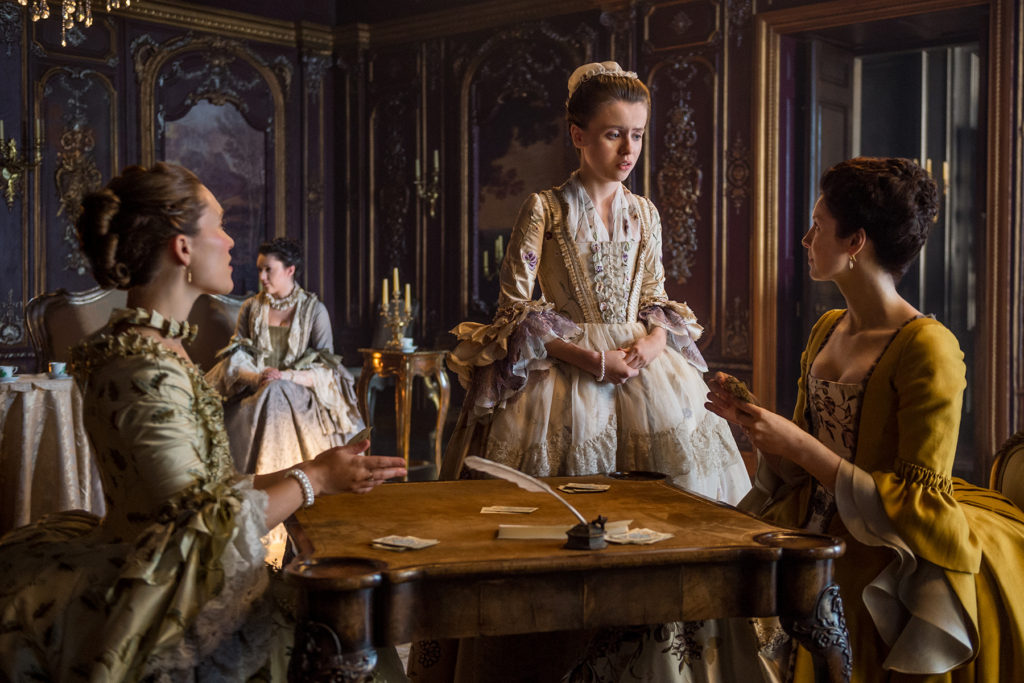 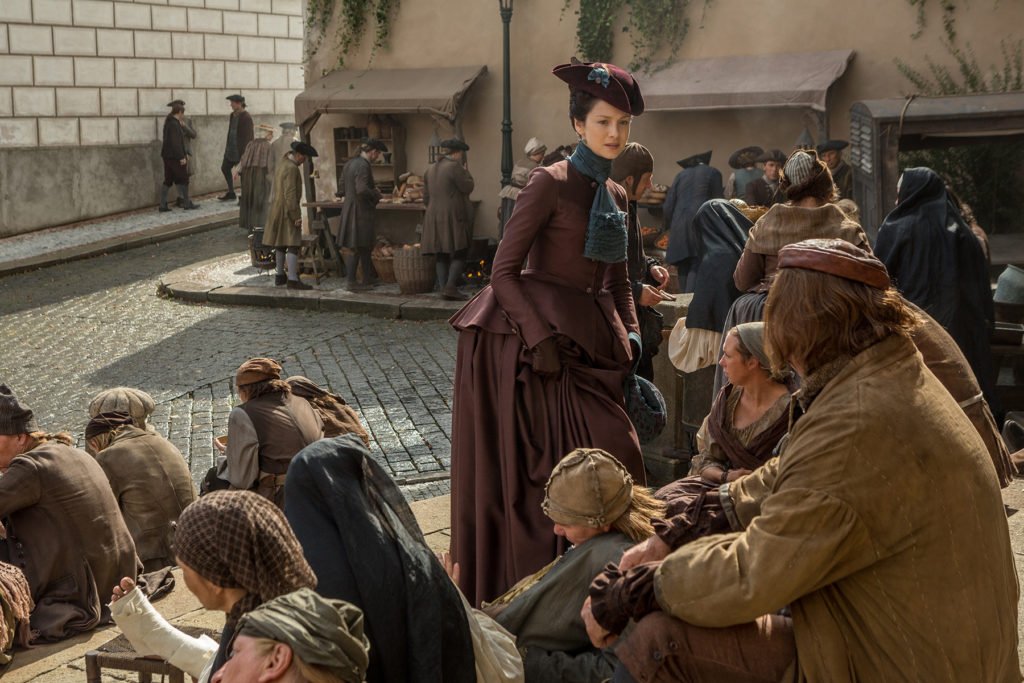 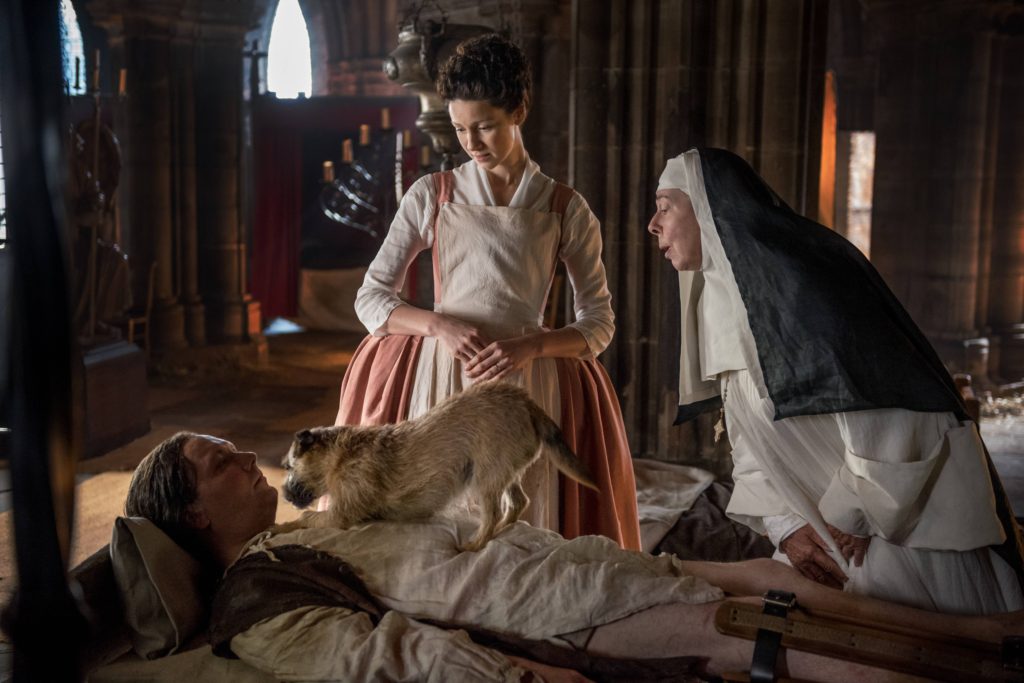 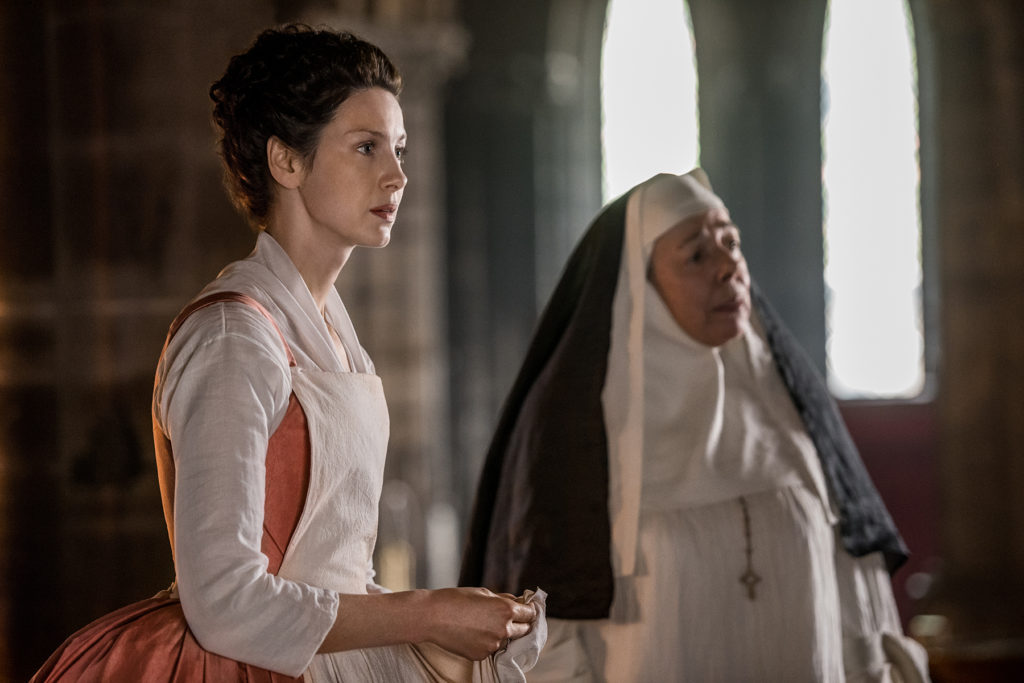 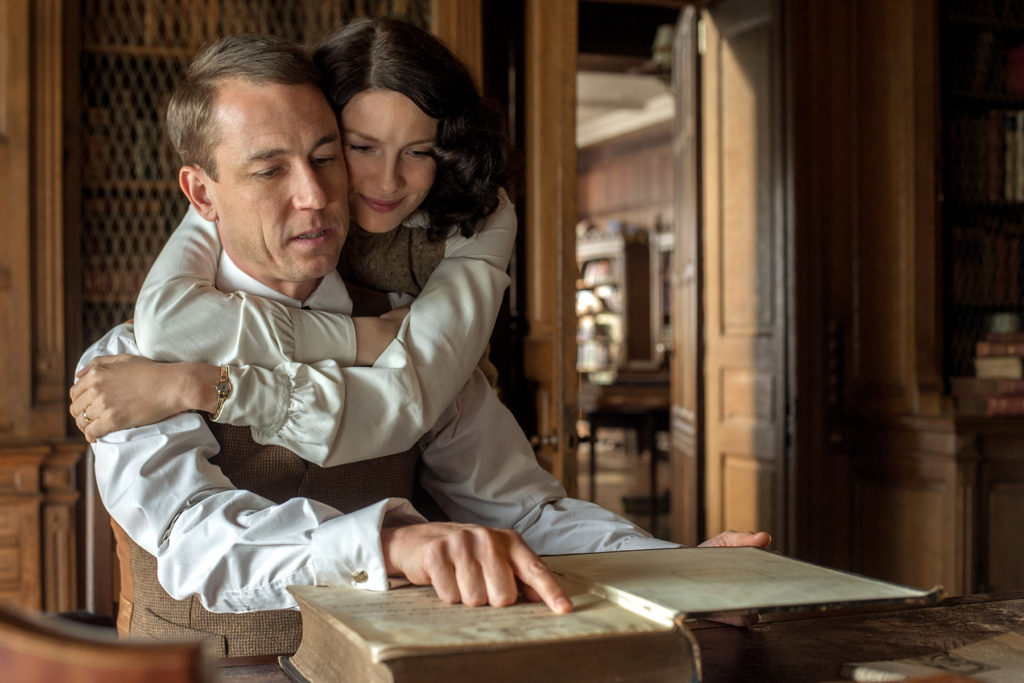 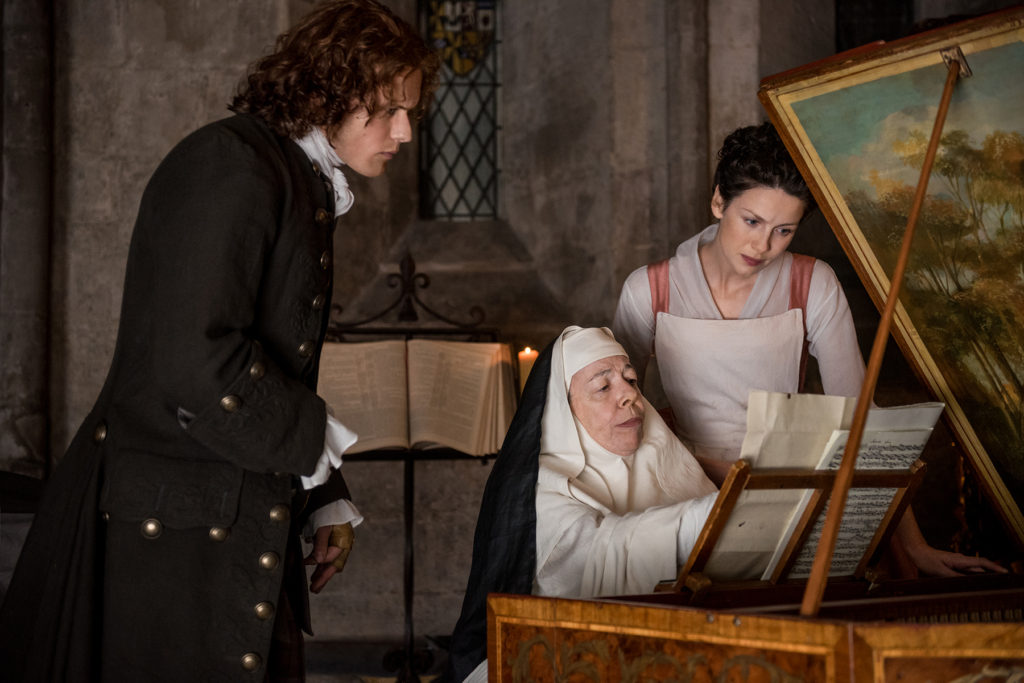