(If you have not seen episode 202, there are spoilers in this post.)

Update (4/18/2016): The Outlander Community’s episode 202 behind the scenes feature is now active.  It features photos, videos, and quotes from Jon Gary Steele and Terry Dresbach. Click here to see it all.  Also added is the script and the remarks from writer Ira Steven Behr on certain parts. 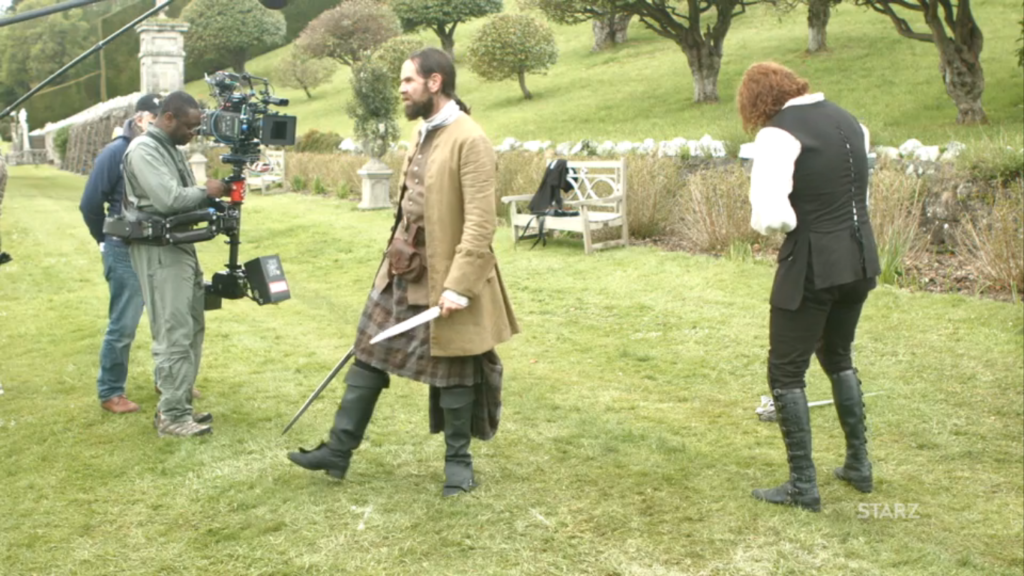 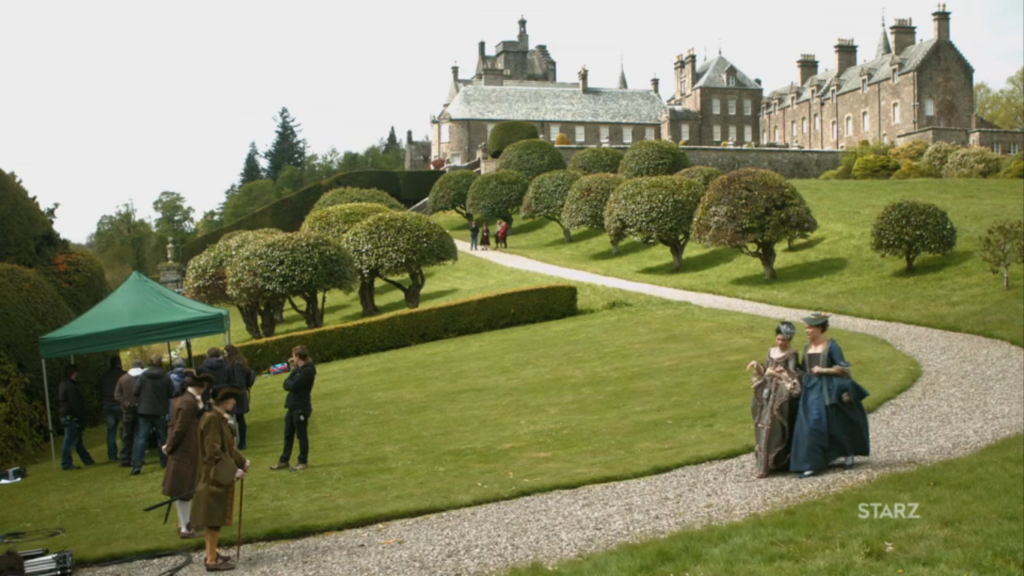 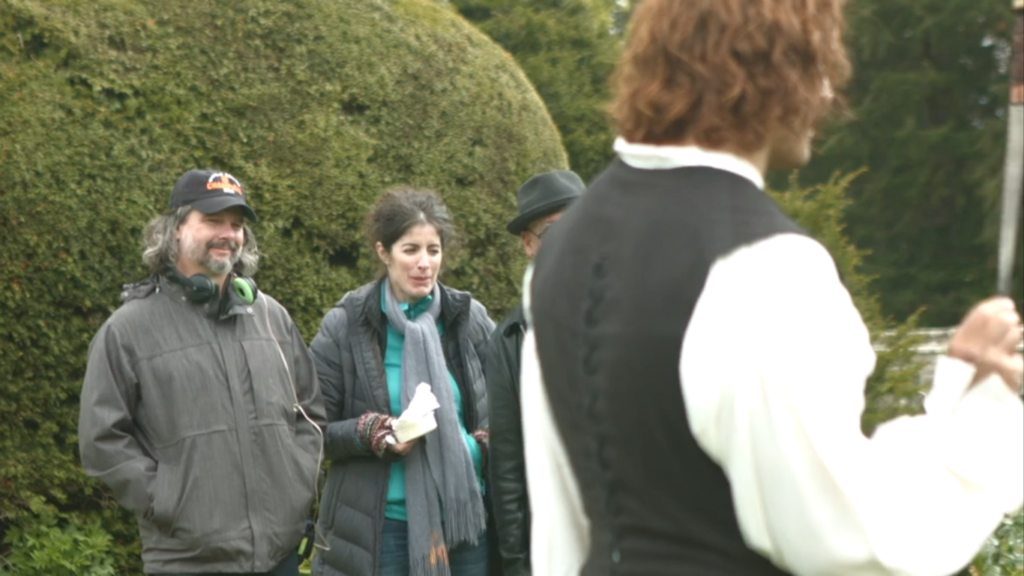 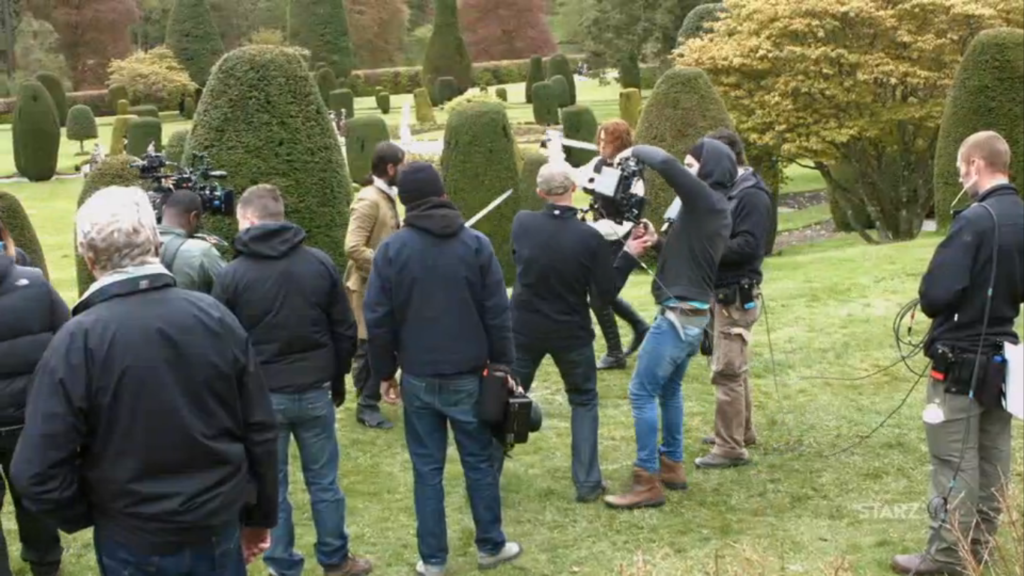 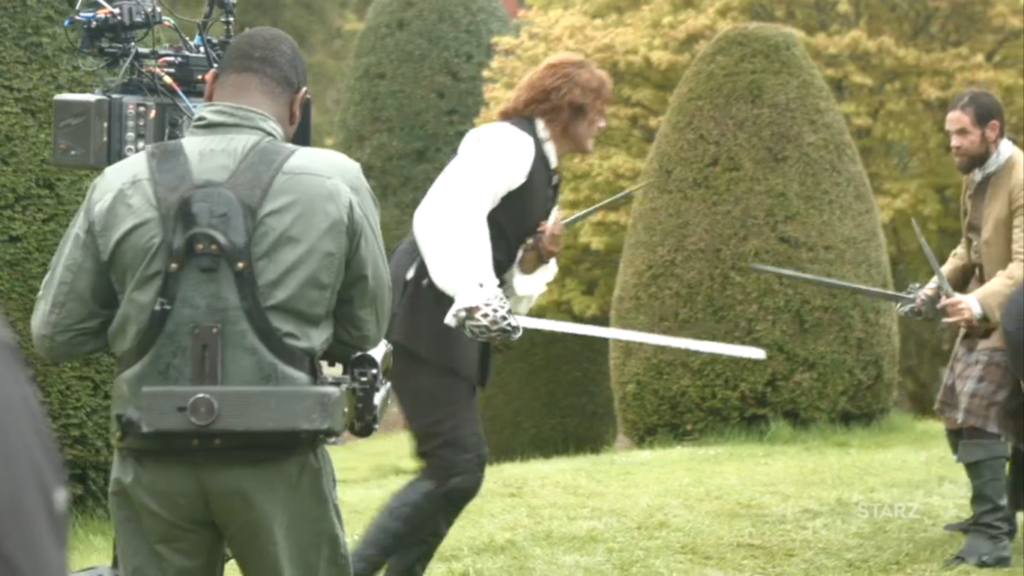 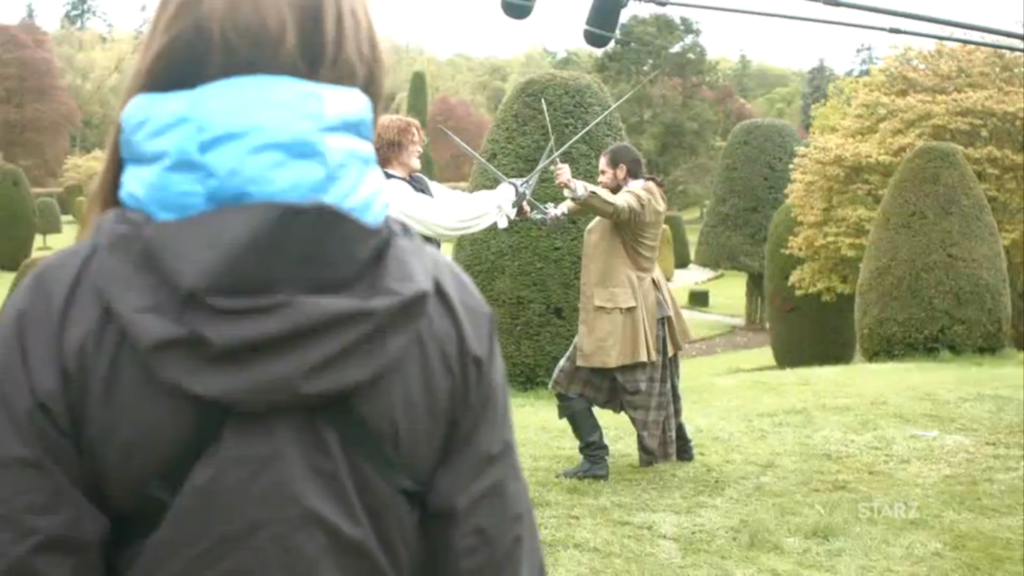 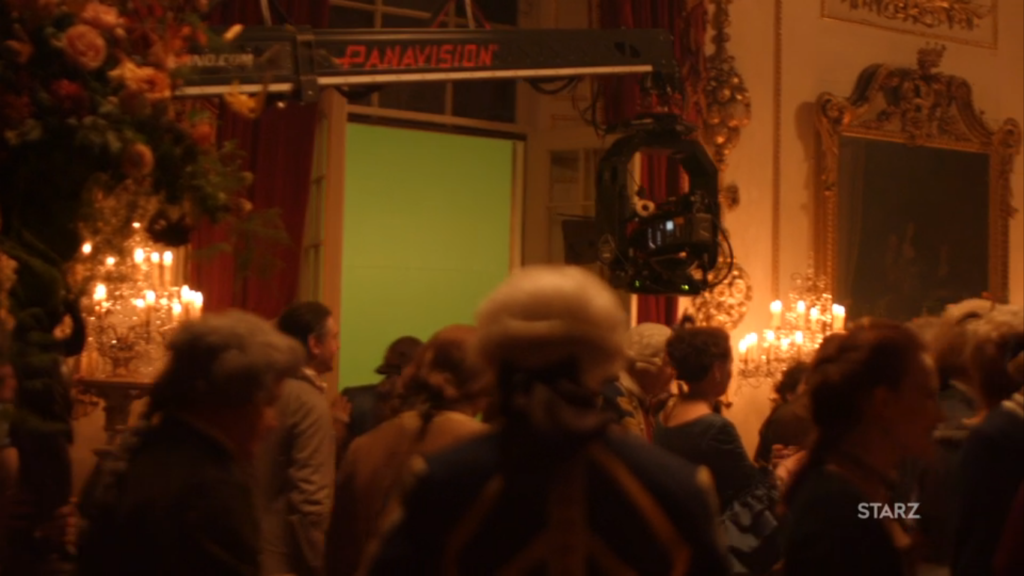