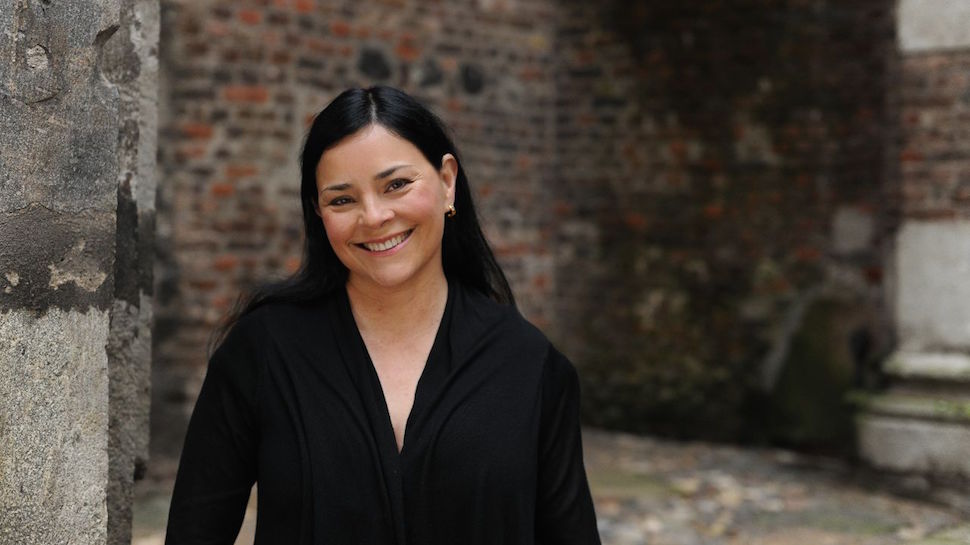 Diana Gabaldon spoke about the trials and tribulations that Claire and Jamie will have in season two.  It will not be smooth sailing.  She also spoke about season two as a whole (except the finale) as compared to season one.  Excerpts are below, but head over to Sunday Express to read the whole interview.

Diana explained: “Jamie is still dealing with his emotional and psychological trauma from being assaulted and raped and so forth.

“So they are trying to establish what was an extremely healthy sex life, find their way back into this physical closeness they had. Claire understands this and it causes a lot of friction between them. They continue to try and reach each other and try to support each other, so it’s not just this constant fighting or anything like that. But there is this constant sense of struggle.”

“It’s actually a lot closer to the books than season one was and that was quite a close adaptation. But season two follows the actual chronology of the book quite closely with the exception of the beginning and the framing story,” she said.