Architectural Digest is a huge deal and it is amazing to see Outlander production designer Jon Gary Steele featured on their website.  Is it in the magazine?  I have no clue.  Jon gives a lot of detail about what it took to make season two  a reality.  Recreating Paris, France interiors on a sound stage is no easy task.  Please head over to their website to read the entire feature.  Excerpts are below.

Still, the production was not without its challenges. “Everything—even the floors—had to look amazing, while the Scottish sets could be more rough,” explains Steele. “Scotland was either dark stone pavers or wood floors that are not refined. But in Paris, it had to be very exclusive parquet. We stained real wood in three different shades and laid it down in a herringbone pattern.” Similarly, Steele and his team researched everything from rugs to wine goblets and built many pieces to order. “We went to Paris and visited prop stores and furniture stores and researched a lot of paintings,” says Steele. “You’ve got to get the history right or people are going to call you out on it.” 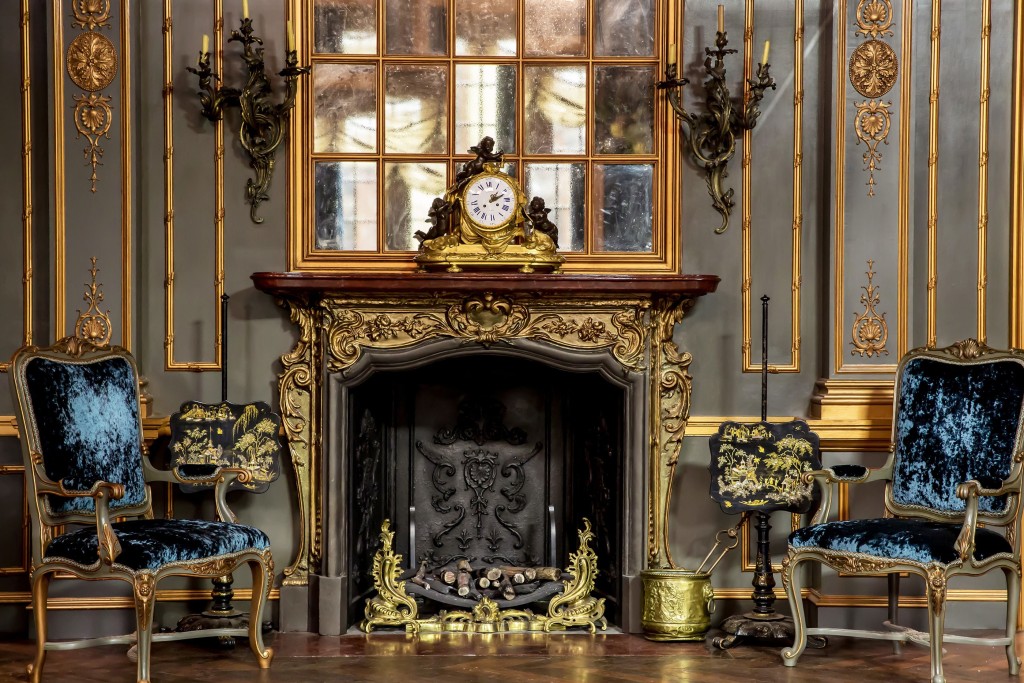 The small leaves on the moldings in Claire and Jamie’s living room were a point of contention. “Those made everybody crazy,” admits Steele. “They were expensive and difficult, and construction wanted me to get rid of them.” The attention to detail was not lost on Balfe and Heughan. “When they walked in for the first time, they both said, ‘Oh my God, we love our apartment!’” 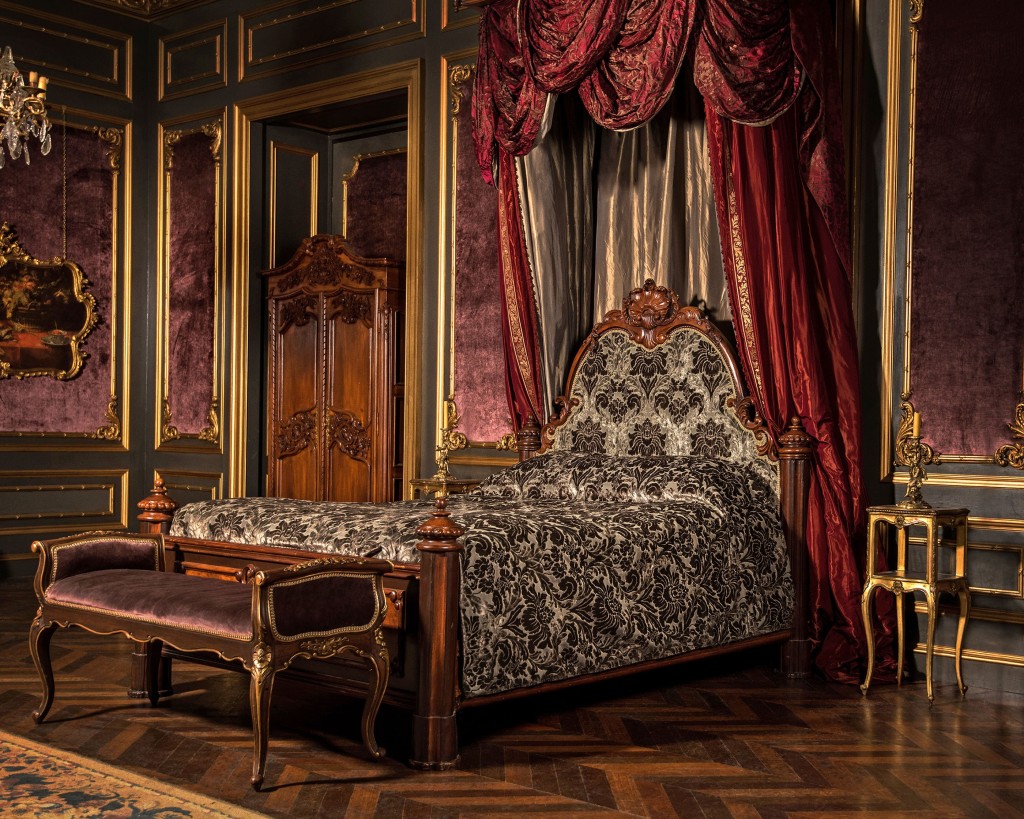 “We had to make it look completely different, so all the panels change from damask to velvet, different books come in, and tapestries are utilized,” says Steele of the dining room to bedroom transformation. He had 150 feet of linear tapestries brought in from Luxembourg. Says Steele, “I wanted it to seem really rich, and only the rich would have tapestries.” 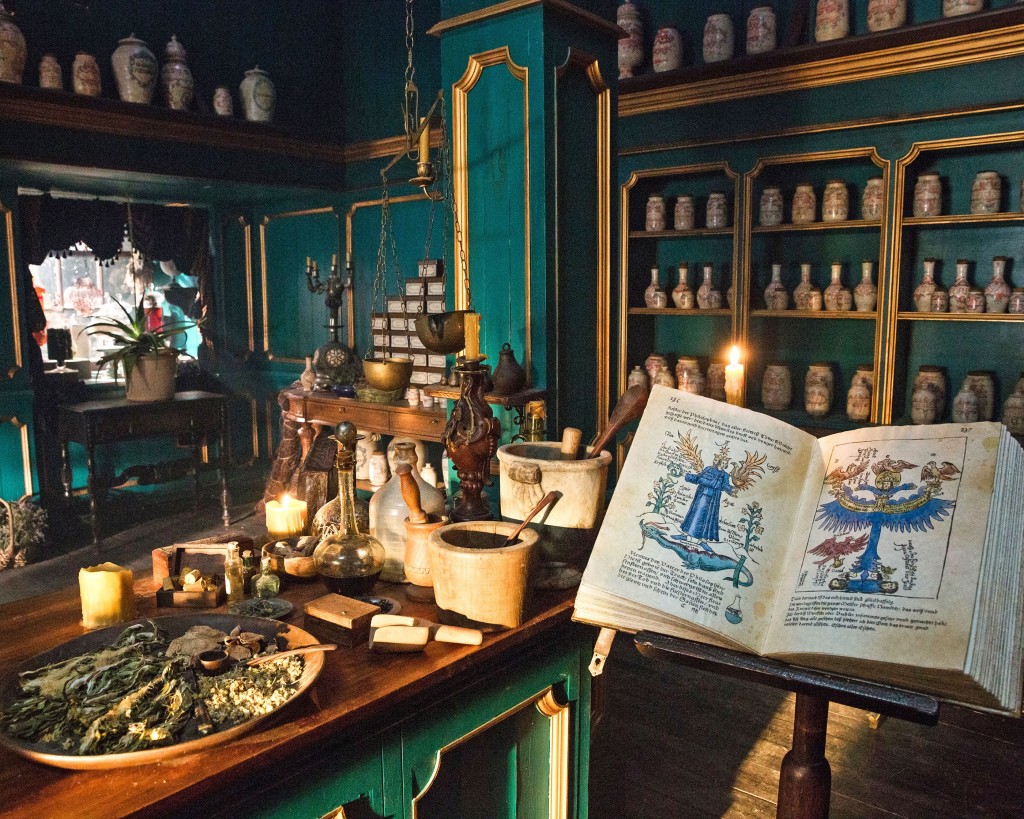 Attention was given to the ceramics lining the space’s shelves. “We glazed them and rubbed them down so they would look more worn—they were too white and popped on the screen a bit too much,” says Steele. “People think we’re crazy when we worry about these details, but if something is really bright on television, the eye goes straight to it. You want the viewer to process the room as a whole.”