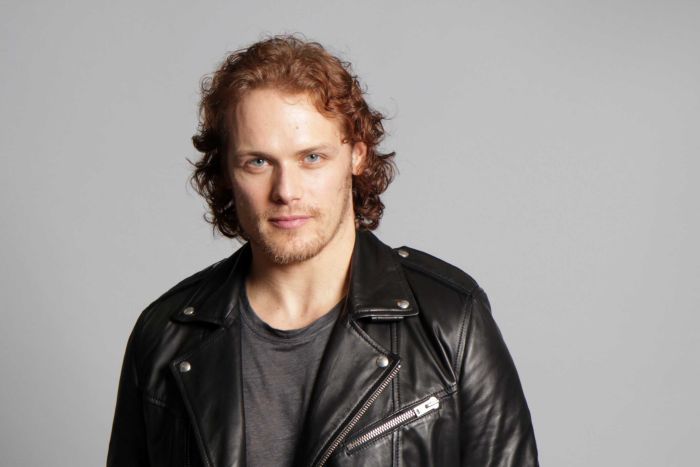 While Sam Heughan was “Down Under,” he did several interviews, two of which are radio interviews (there might be more as they are slowly trickling in).

Sam spoke with The Hits in New Zealand.  He discussed his Batman project, pre-casting Outlander exposure, Jamie’s full name, Laoghaire’s pronunciation, learning Gaelic, preparing for everything Outlander entails, non-book surprises, learning about the future, his fans, and possible down time.  Listen to the entire interview here.

Sam also spoke with ABC Radio News Australia.  In this interview, Sam discussed Outlander‘s story in general, the struggle between Jamie and Claire, sex in the series, the women’s POV, sexual violence, theatre days, meeting with fans and large events, cosplay, and future books/seasons.  His Hmmm or Mmmm’s are very distracting in this one. Listen to the entire interview here.