The below photos from the second season of Outlander were previously released by Entertainment Weekly.  There is also the key art photo with no text. 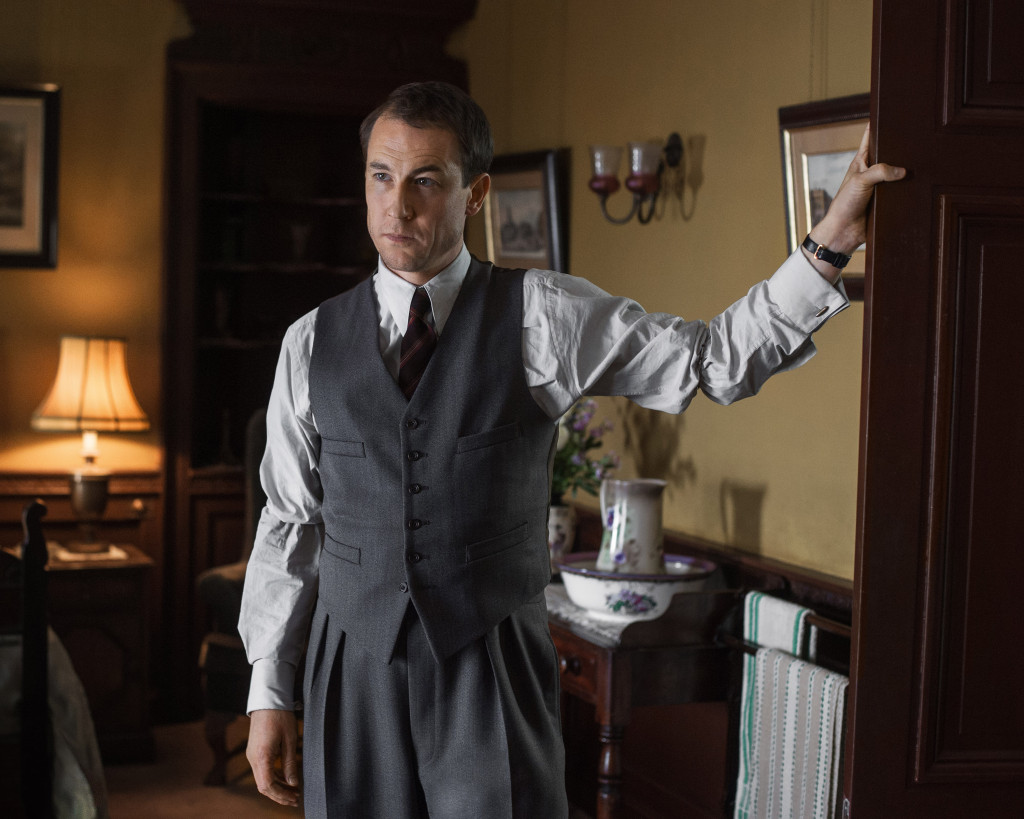 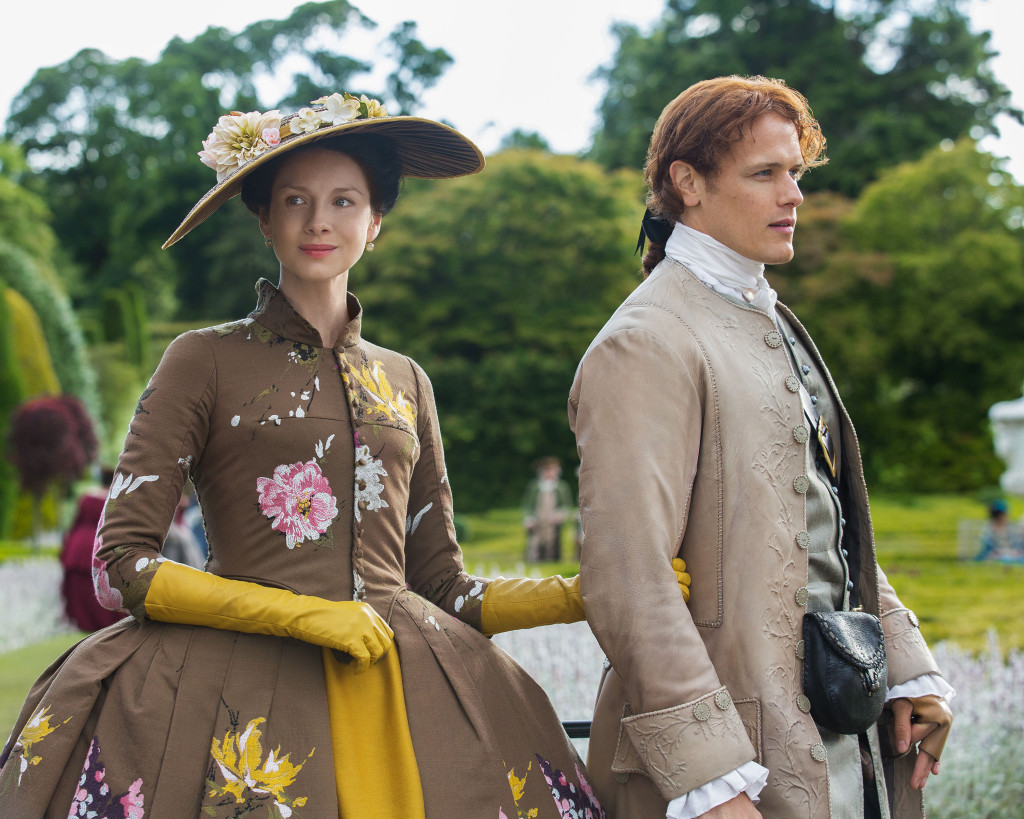 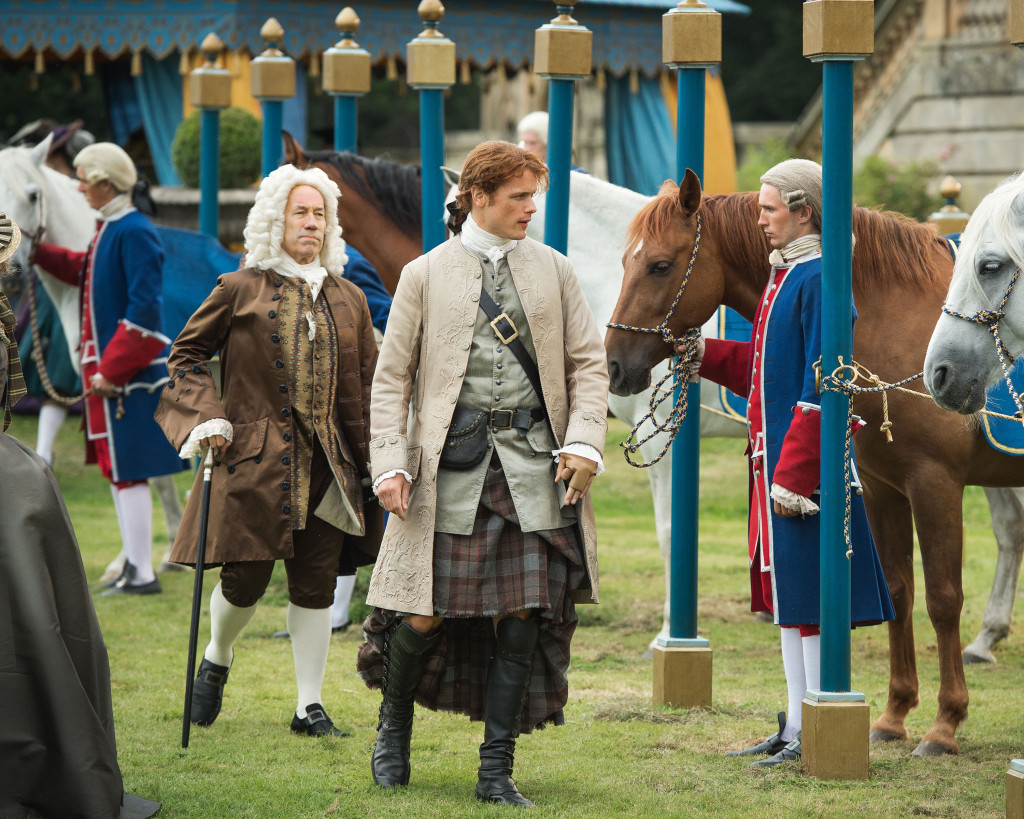 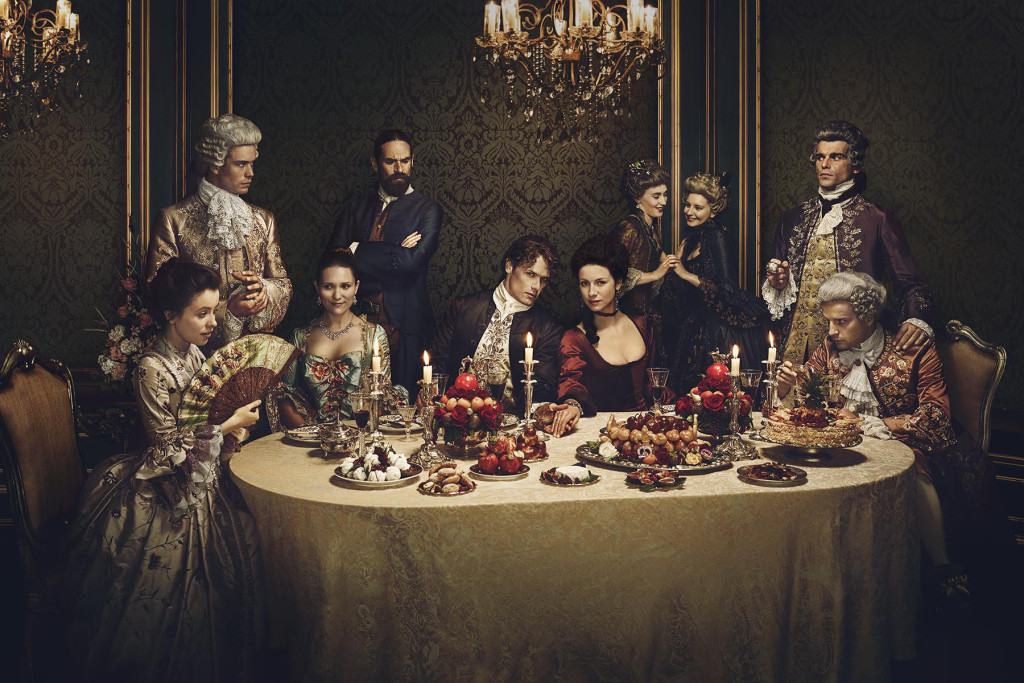