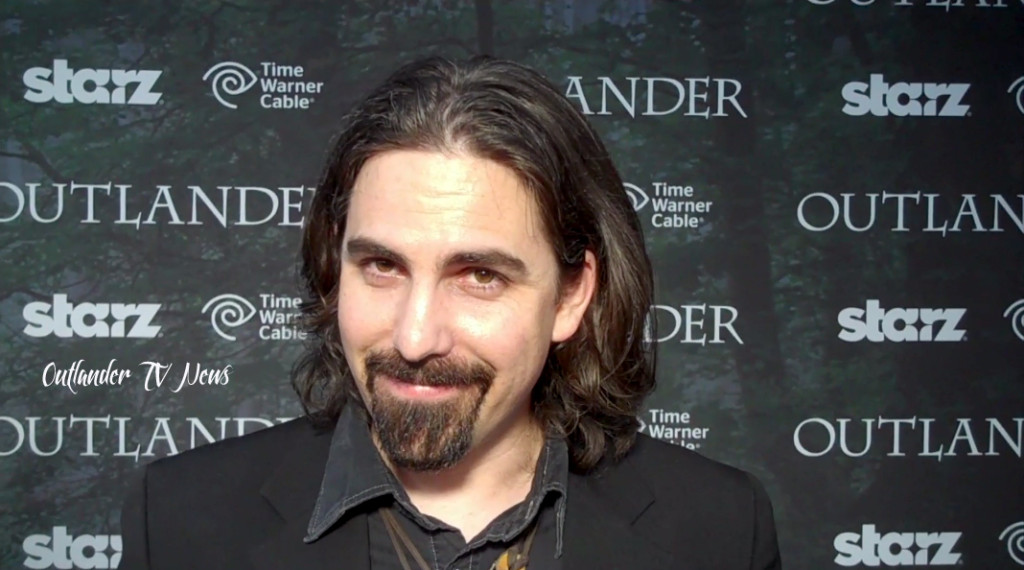 Collider recently interviewed Outlander composer Bear McCreary in anticipation of the release of 10 Cloverfield Lane, for which he also composed music.  McCreary spoke about the Compte St. Germain (Stanley Weber), being historically accurate with his music, and difference between season one and two in regards to how much time he was given to compose.

Check out the full interview at Collider.

“I think it’s essentially a different show while they’re in Paris. The look of it’s different, the costumes are opulent, and I intensely researched the music of the time period. In fact one of the characters in the book who makes an appearance is the Count of St. Germain, and when he made his appearance I looked him up on Wikipedia because I thought, ‘This feels like a real guy,’ and he is a historical figure who actually, among his many skills, was a composer and wrote music! And I actually had my music historian pull up some old music of his and I found a piece that I liked, so he wrote his own theme. The guy, when he’s on camera the music that’s being played is his theme that his character actually wrote in real life.”

“Interestingly, the second season of Outlander, the show shoots in Scotland but a big part of it takes place in Paris this season—they shot a lot of it I think in Prague and some other places—but because of that there were a lot of shots and certain scenes that needed to be shot somewhere other than their primary shooting basecamp in Scotland, and so all those shots got delayed until they went and shot them all at once. So I ended up with an early version of like half a season. Sure there were scenes missing, but there was a lot of stuff that was good to go and I had months to do it.”