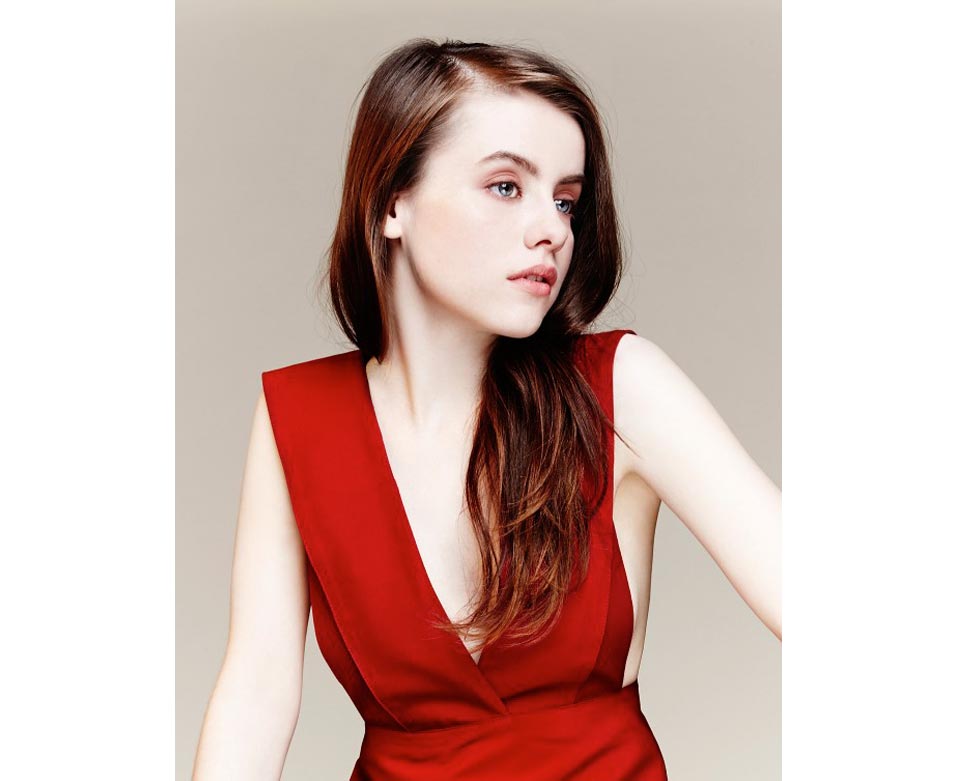 Rosie Day joined the second season of Outlander last year as character Mary Hawkins.  Not much has come out about her character for non-readers, but she has been seen in some of the official photos and trailers.  New Look interviewed Rosie on several subjects and one was Outlander.  Here is what she has to say:

Let’s talk about your role in Outlander. How did you prepare for the period drama and did you enjoy wearing the costumes?
“I hadn’t done any period pieces for a while but it was lovely to get back into that and the costumes are the most beautiful things I’ve ever worn.  Each one is handmade and takes months to make and they weigh more than I do! In the sun when it was very hot they were incredibly difficult to wear for 12 hours a day. My favourite dress had to be one I wore in a scene to go to a ball- it was exactly the same colour as Cinderella’s dress!”

You can read more about Rosie in the full interview.