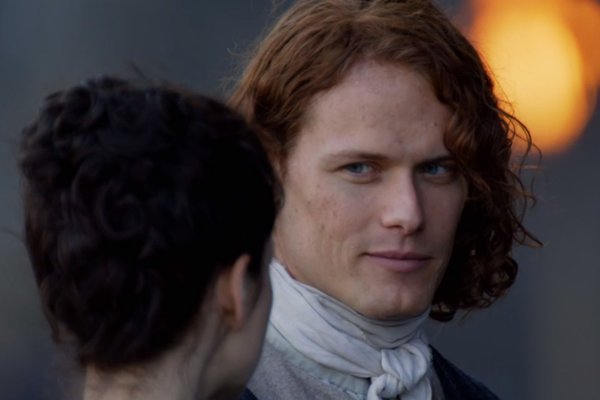 Behold, your first look at the first teaser trailer for season two of Outlander!

It is now officially confirmed that the show will premiere in Spring 2016, but still no official date.

Pretty sure I heard Dougal’s voice (Graham McTavish) at the beginning.

What do you think?  So great to see new Jamie and Claire scenes!

Behold the #Outlander Season 2 Teaser – the first of many #OutlanderOfferings coming this month. 'Tis the season! https://t.co/Ly2LksDW8c 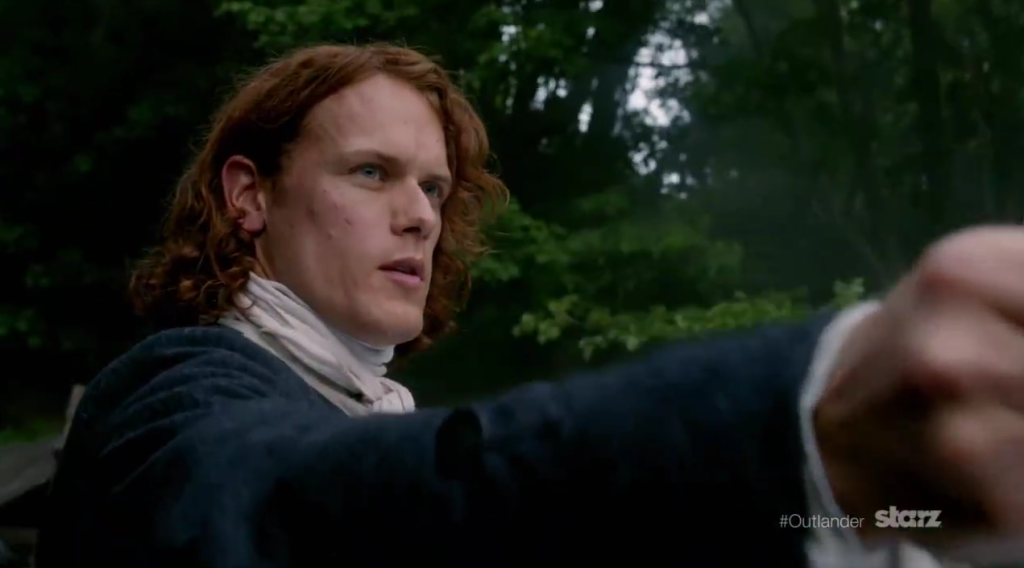 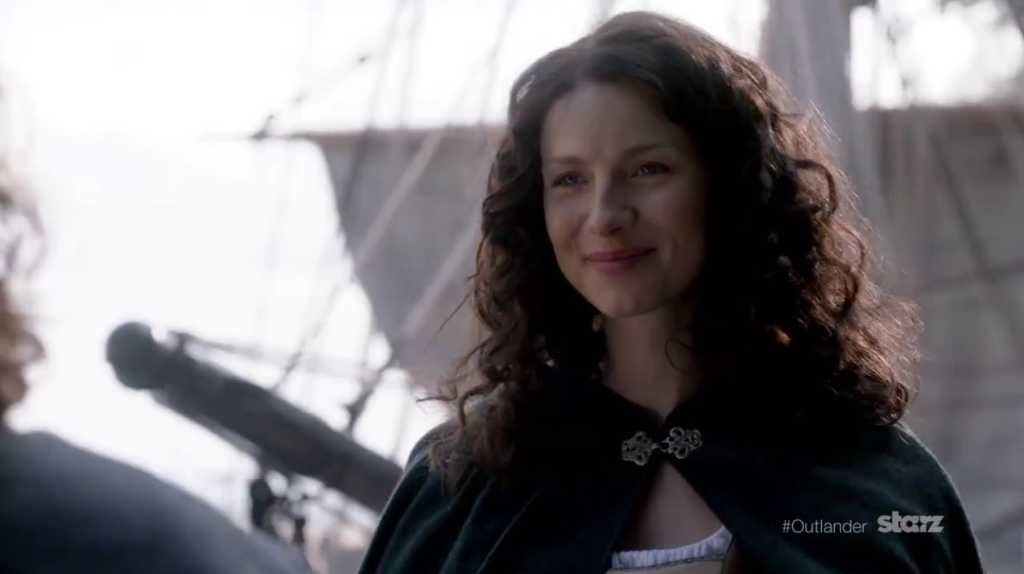 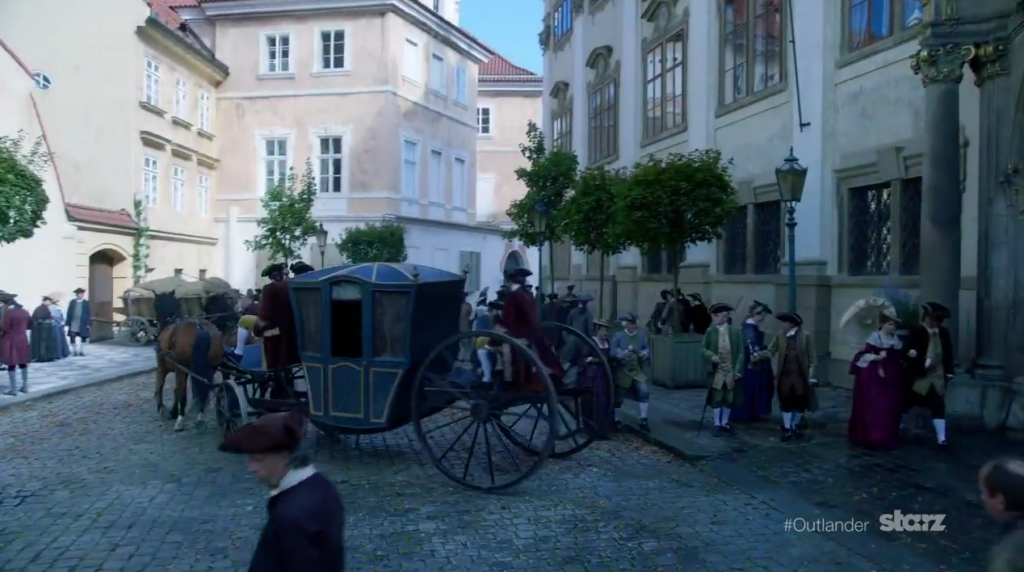 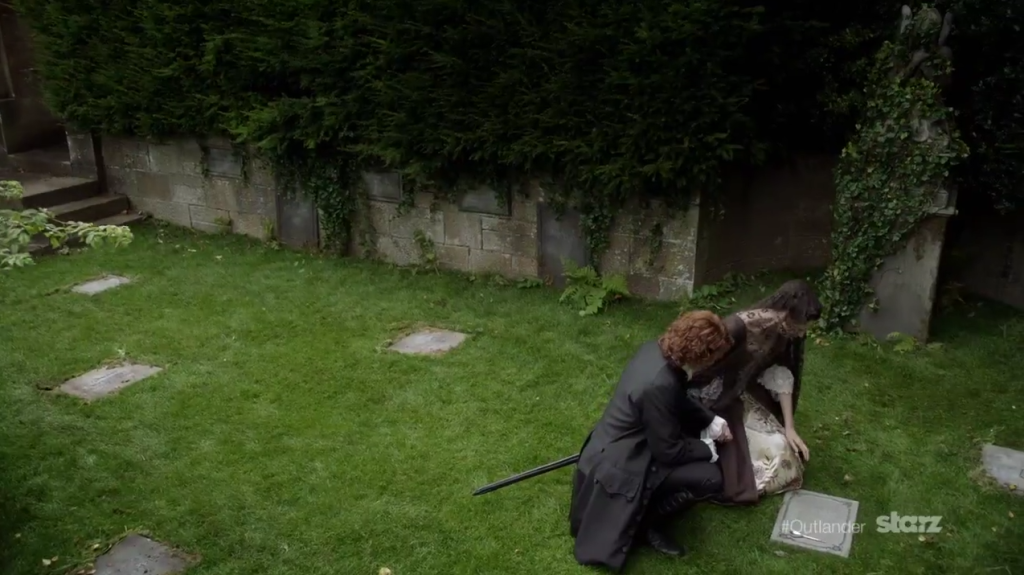 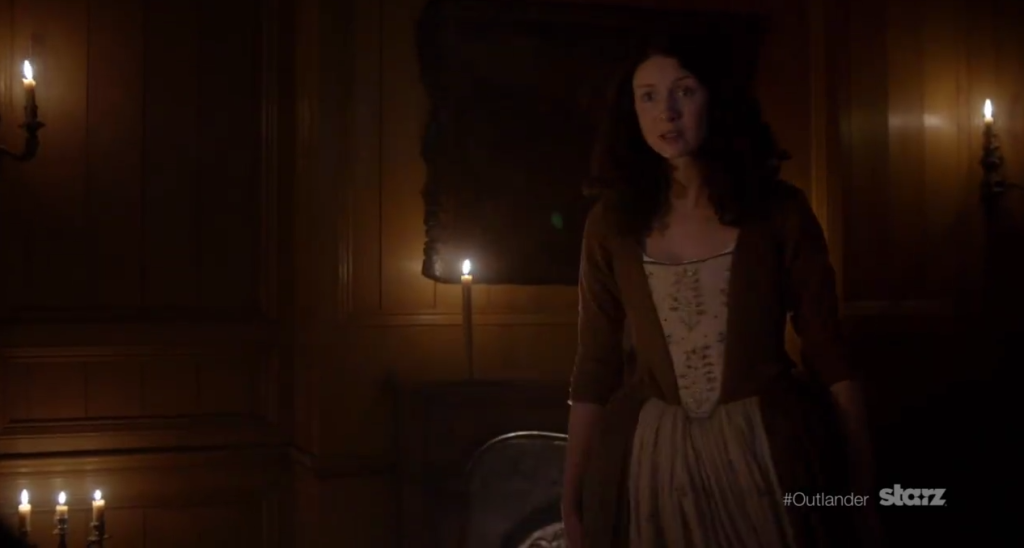 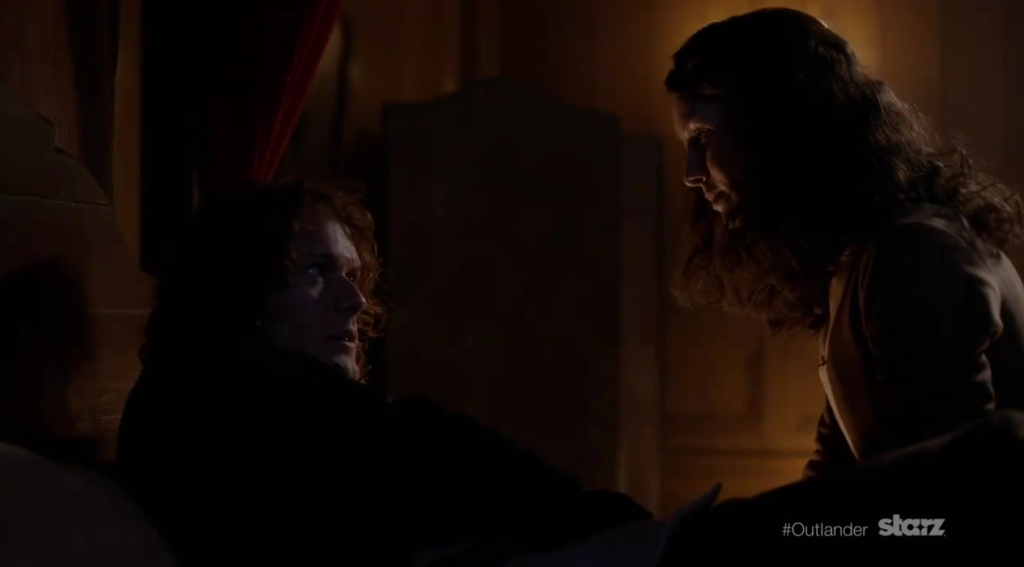 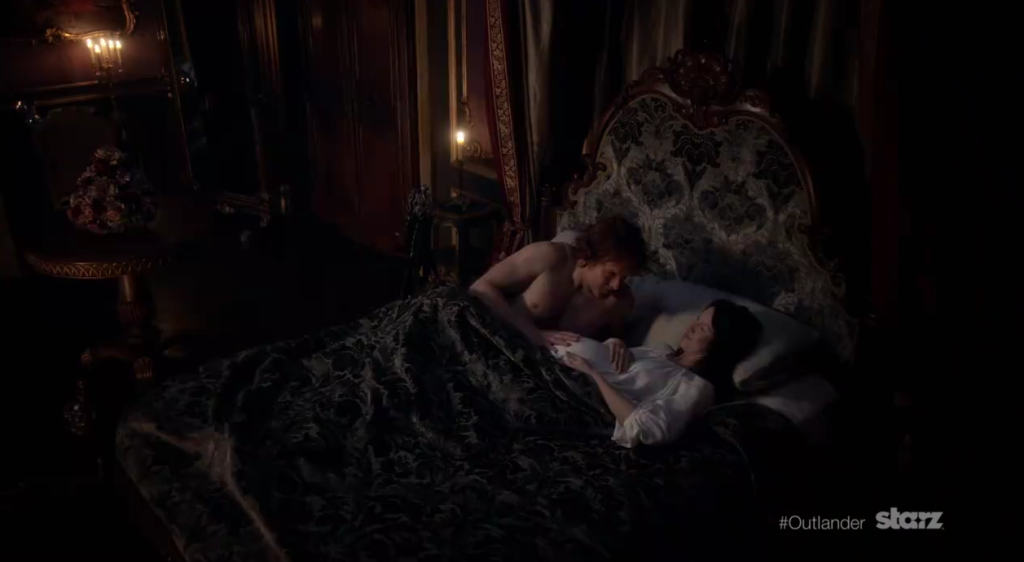 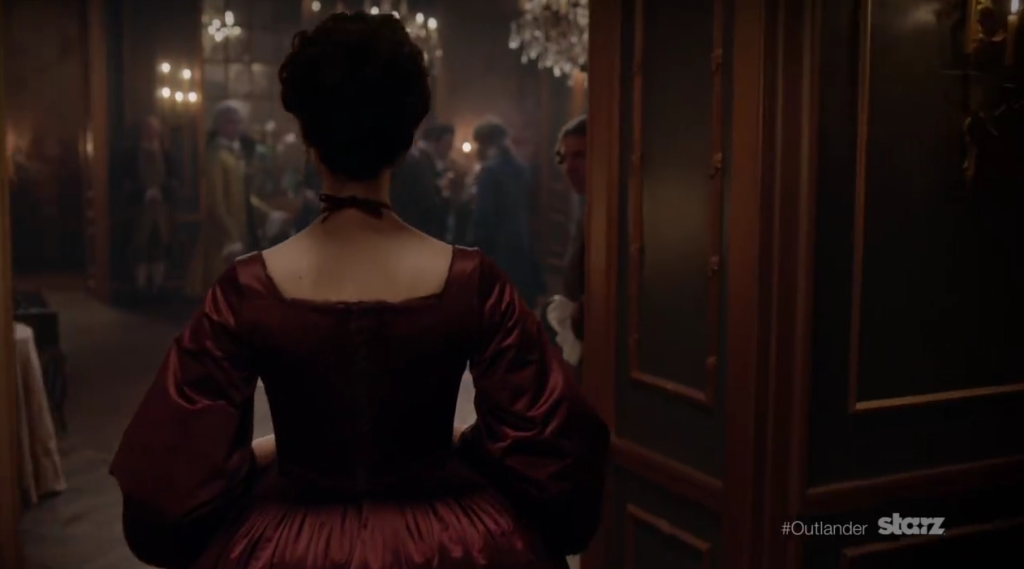 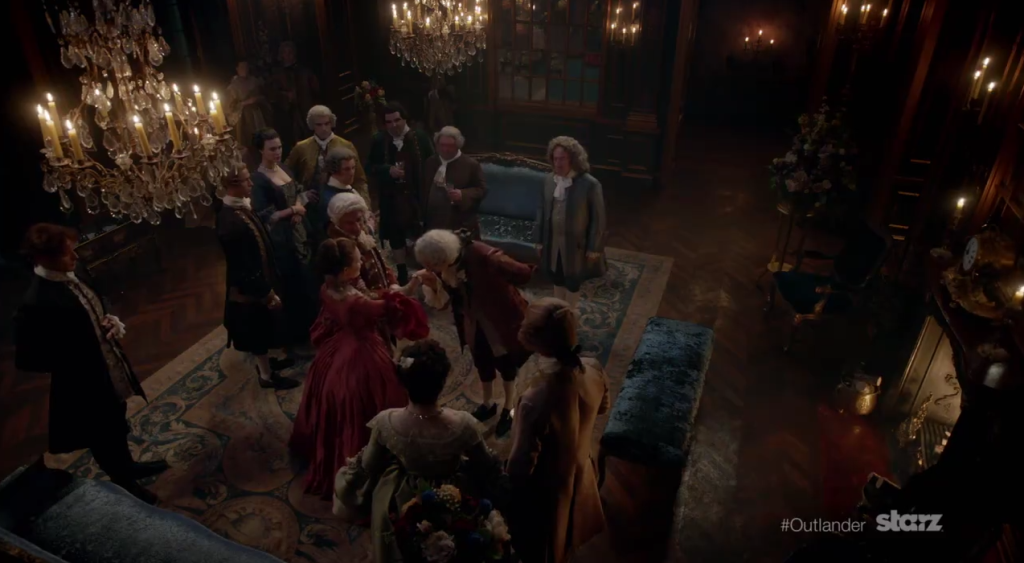 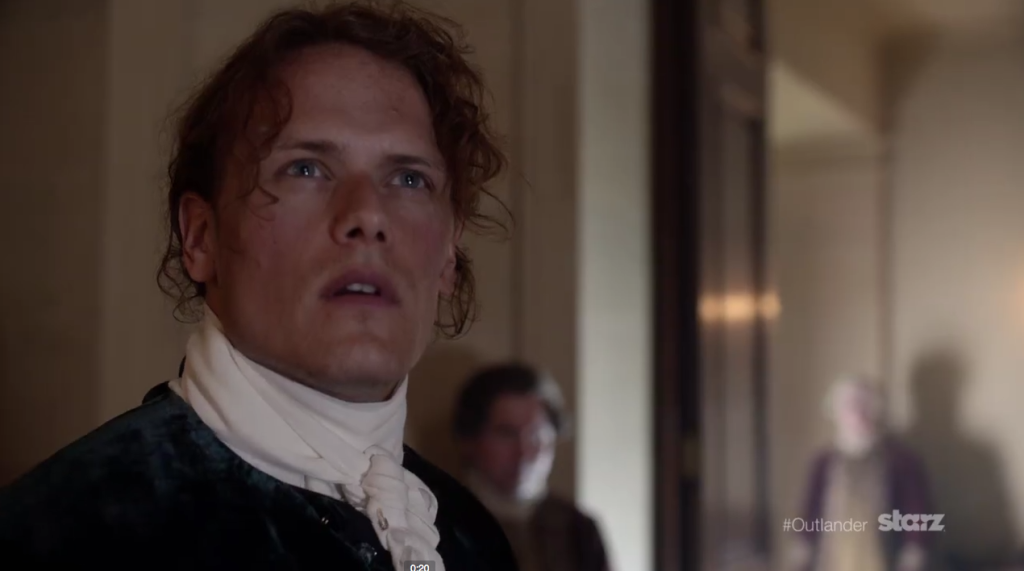 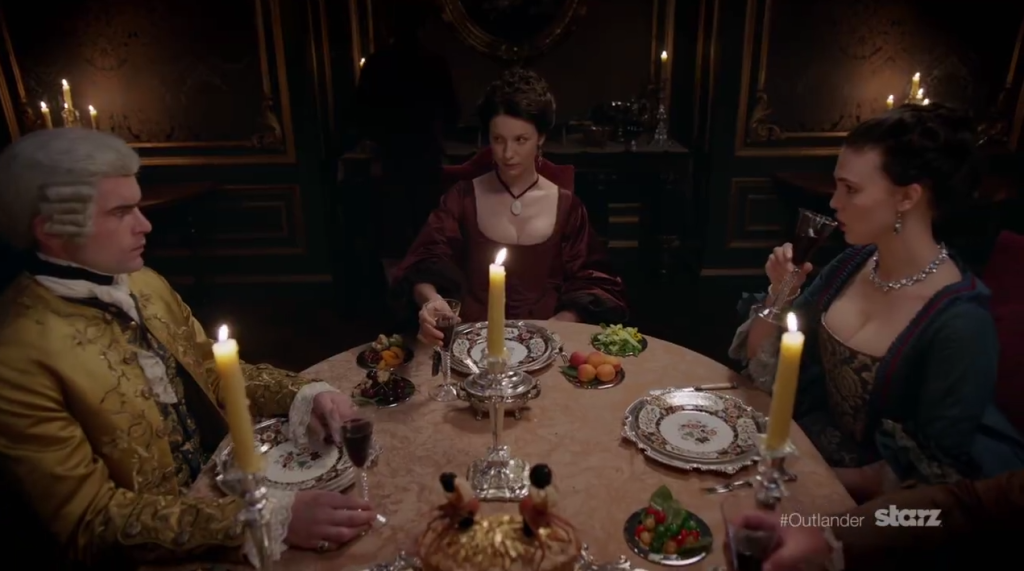 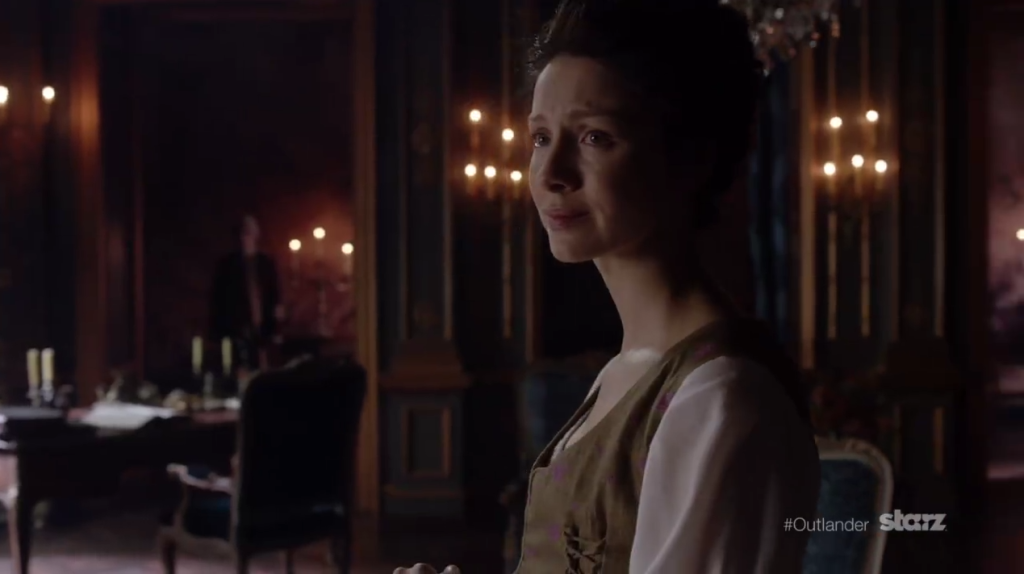 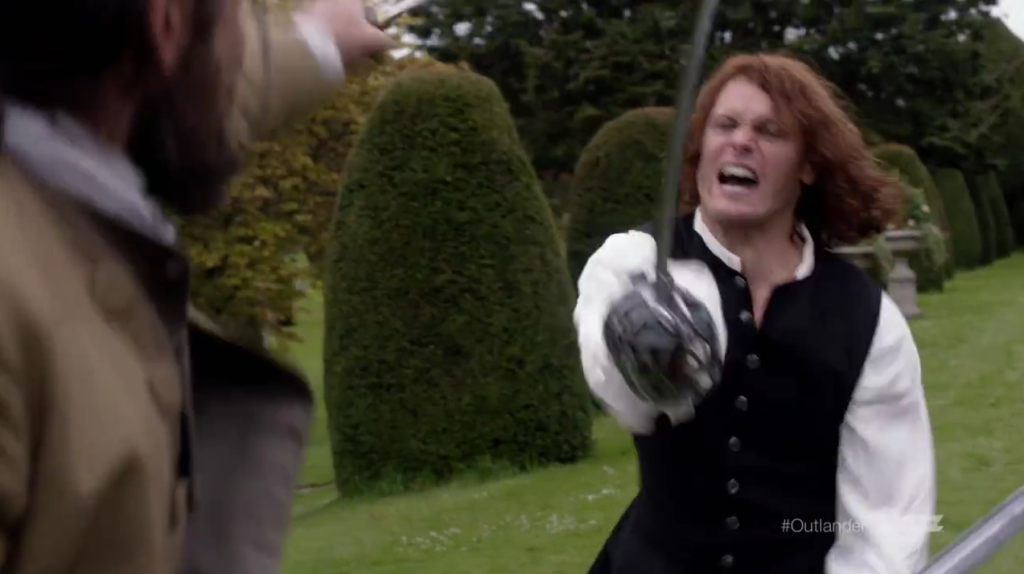 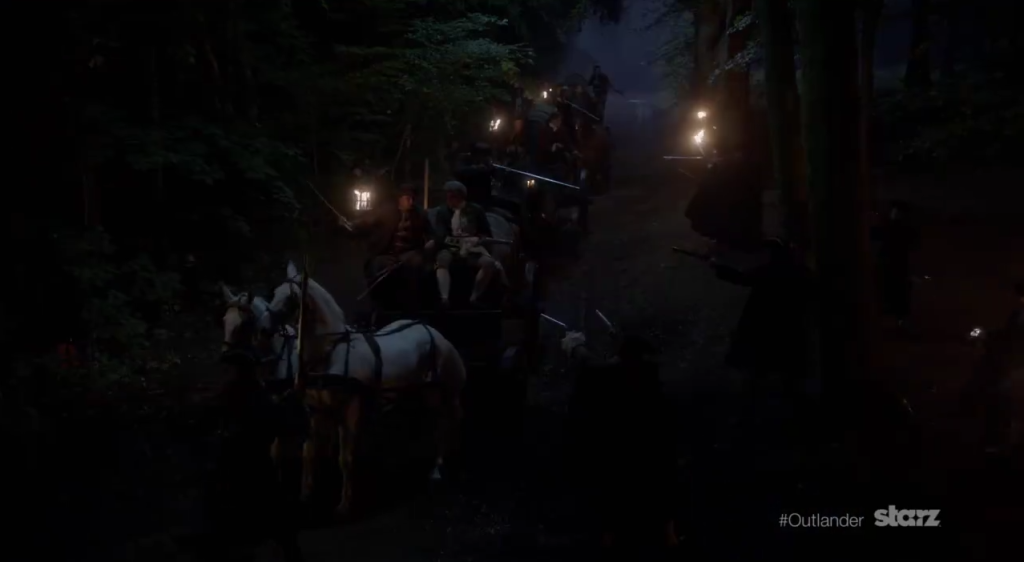 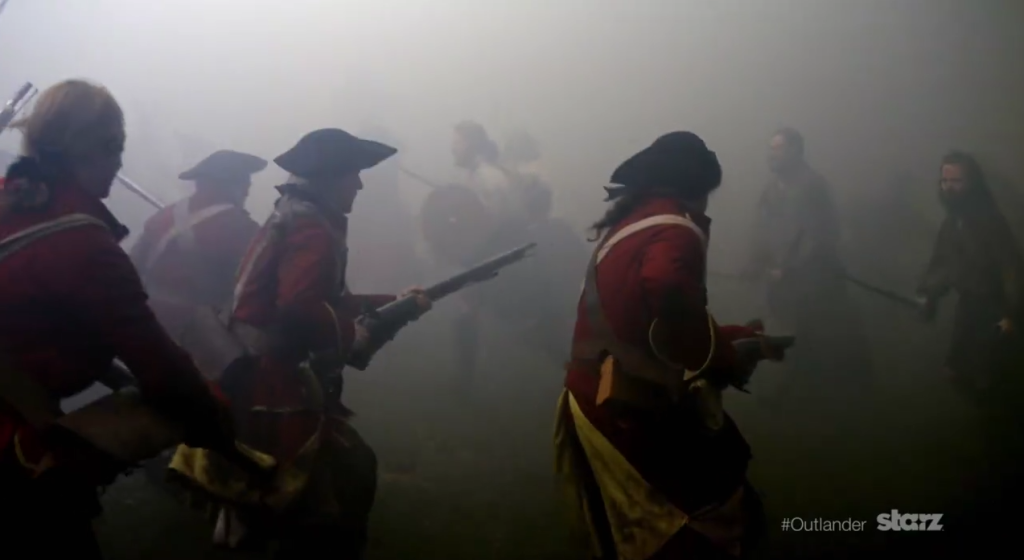 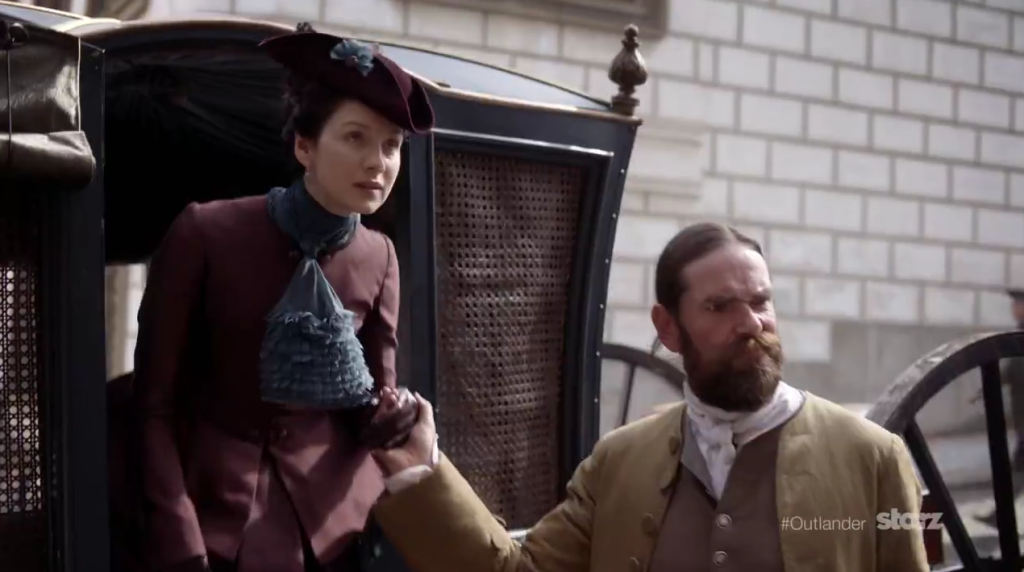 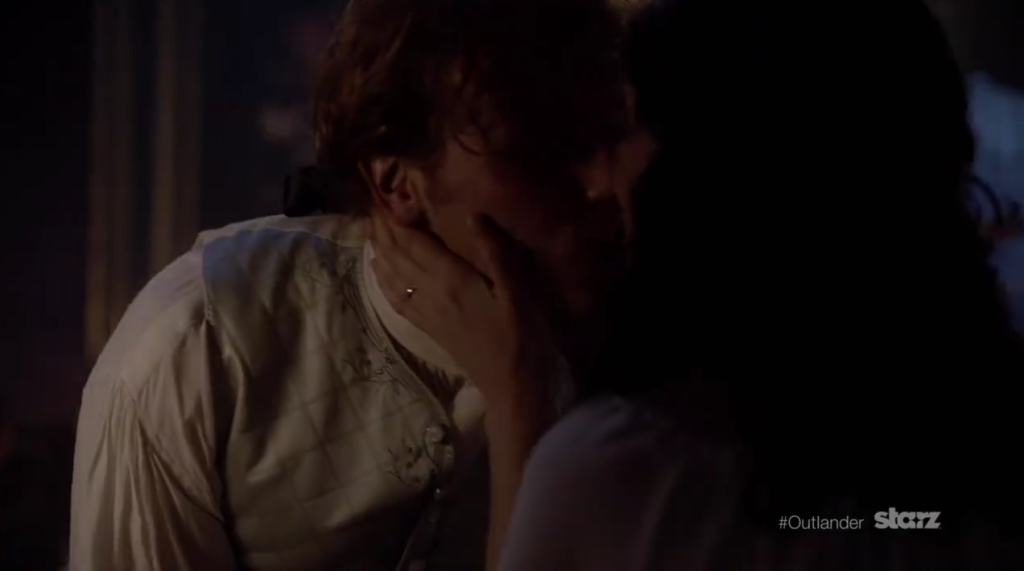 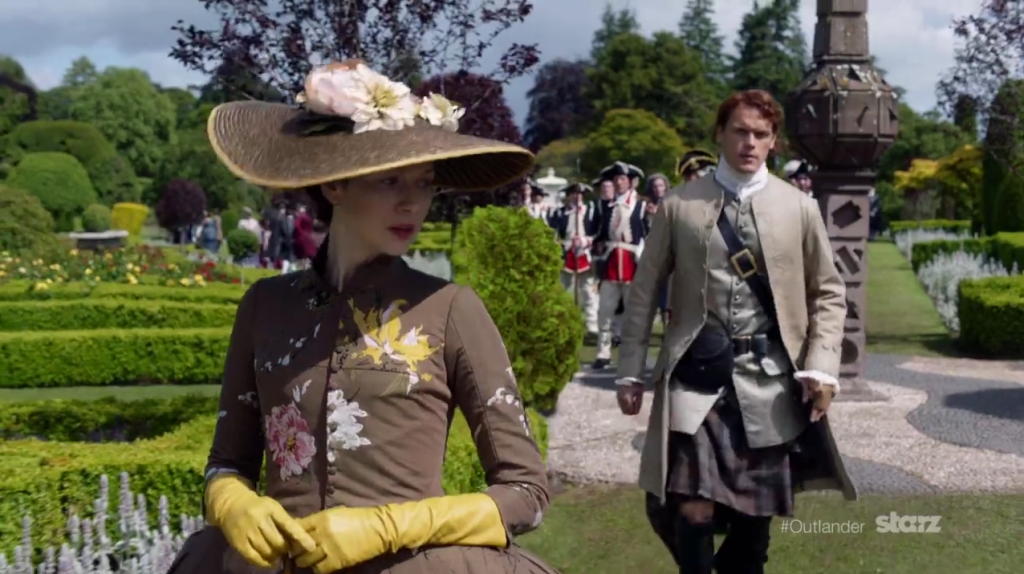 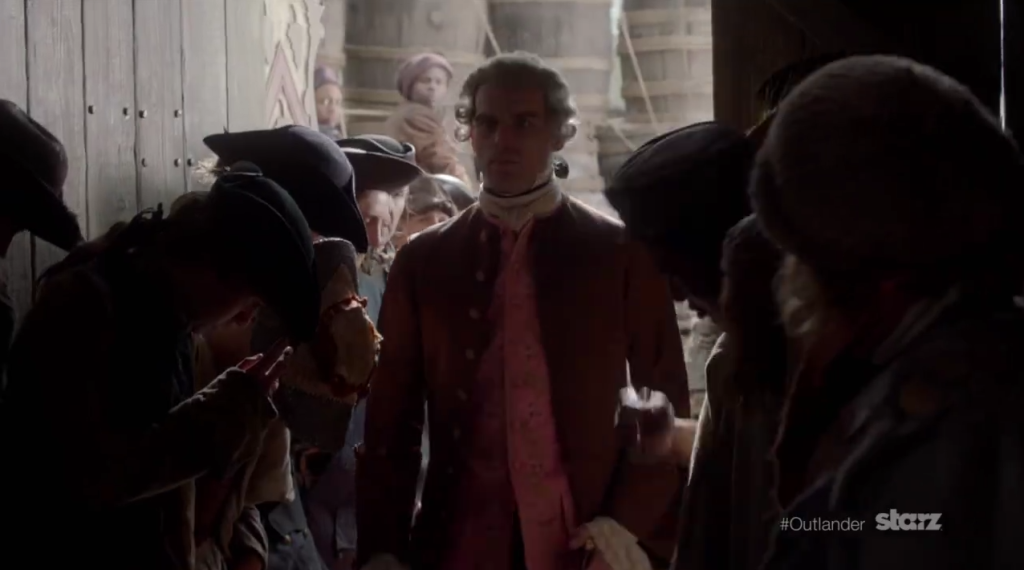 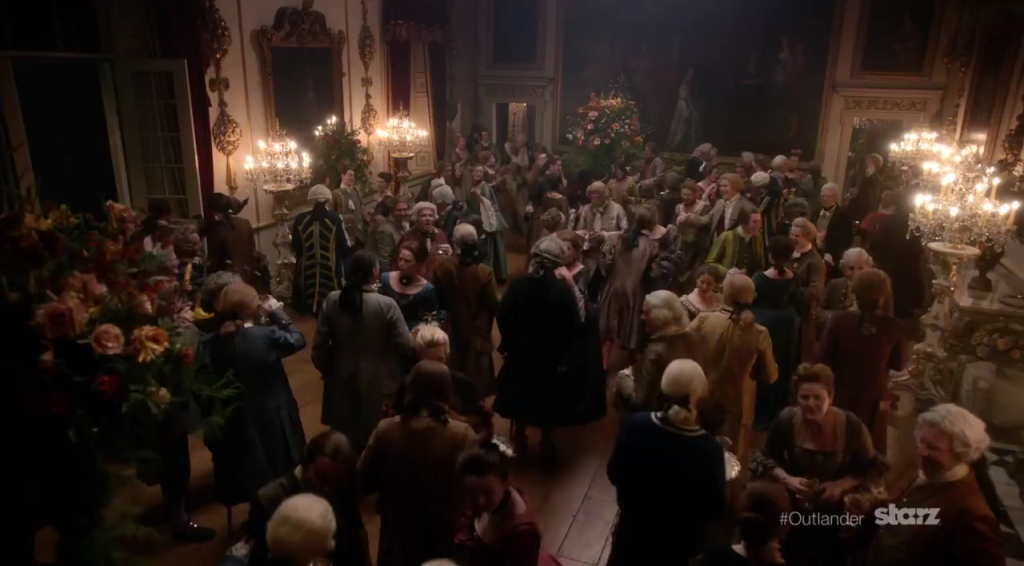 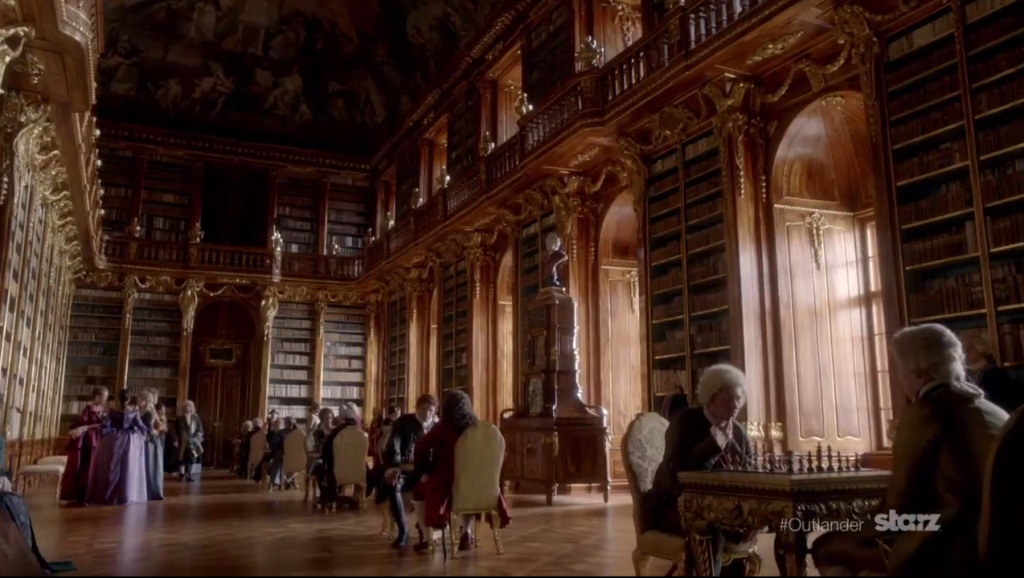 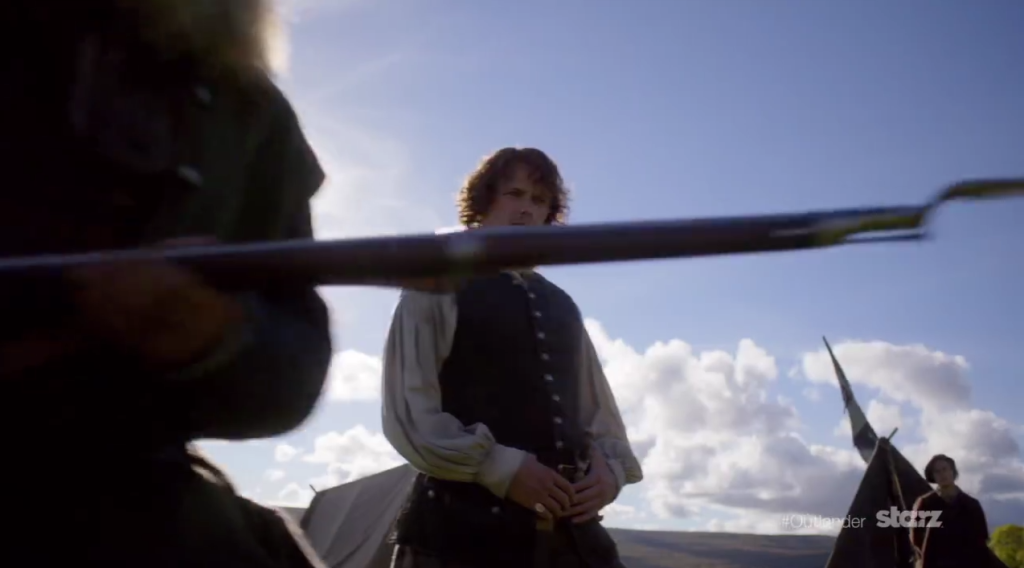 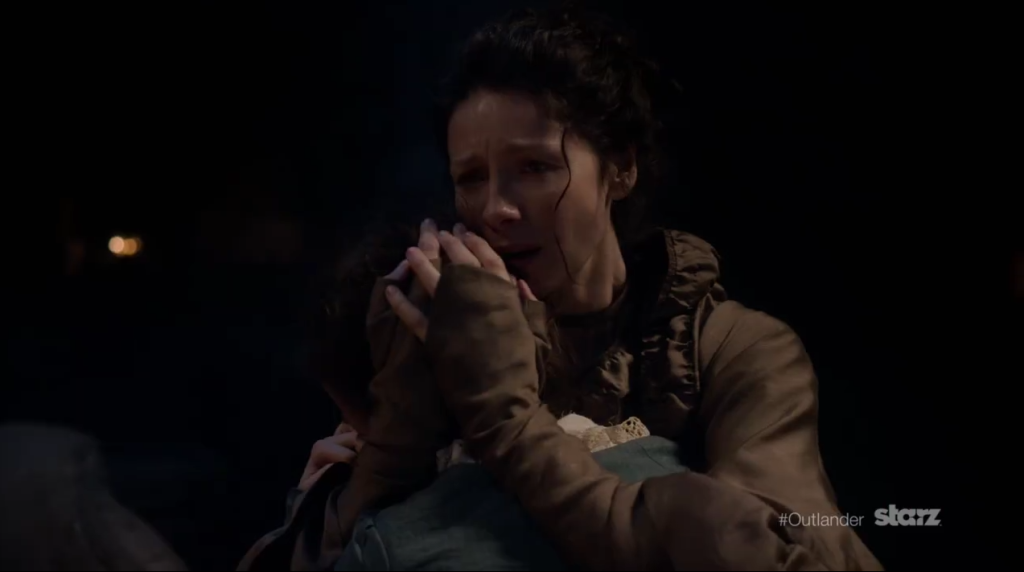 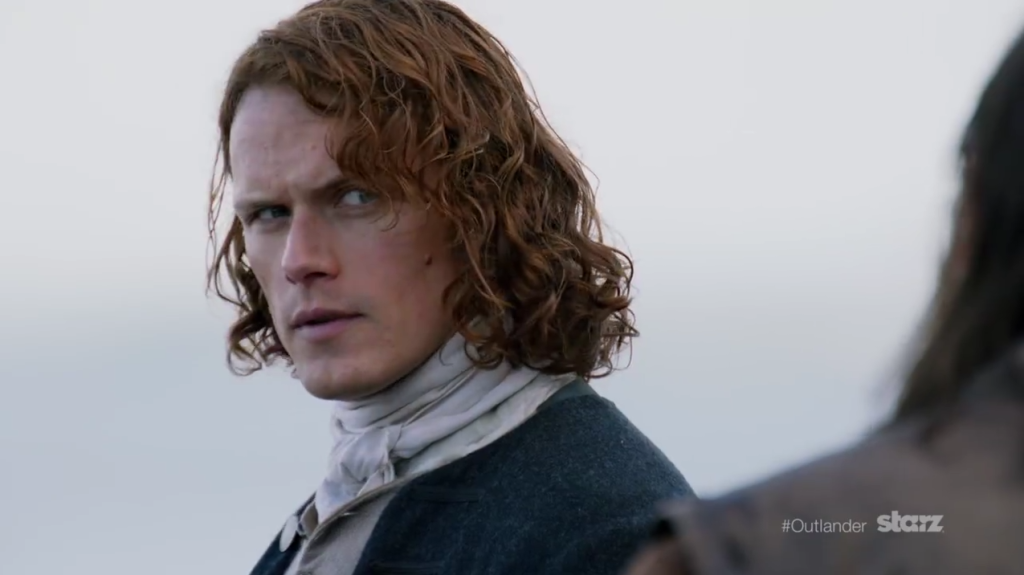 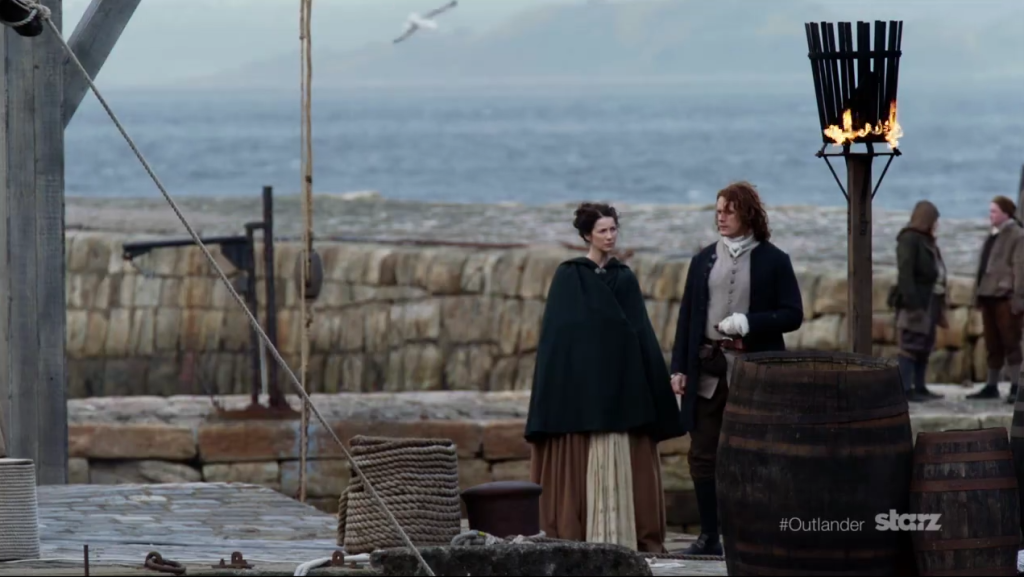 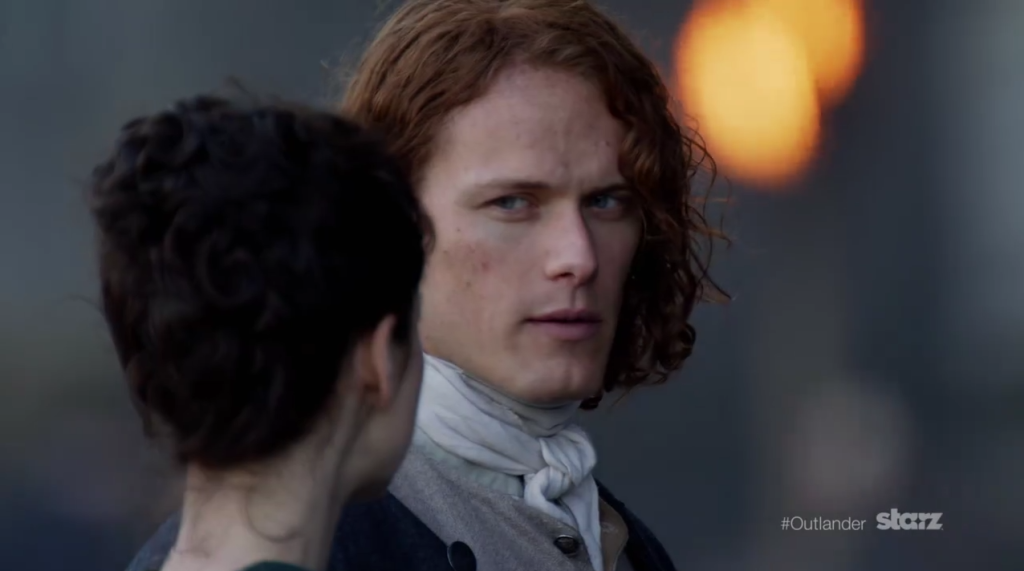 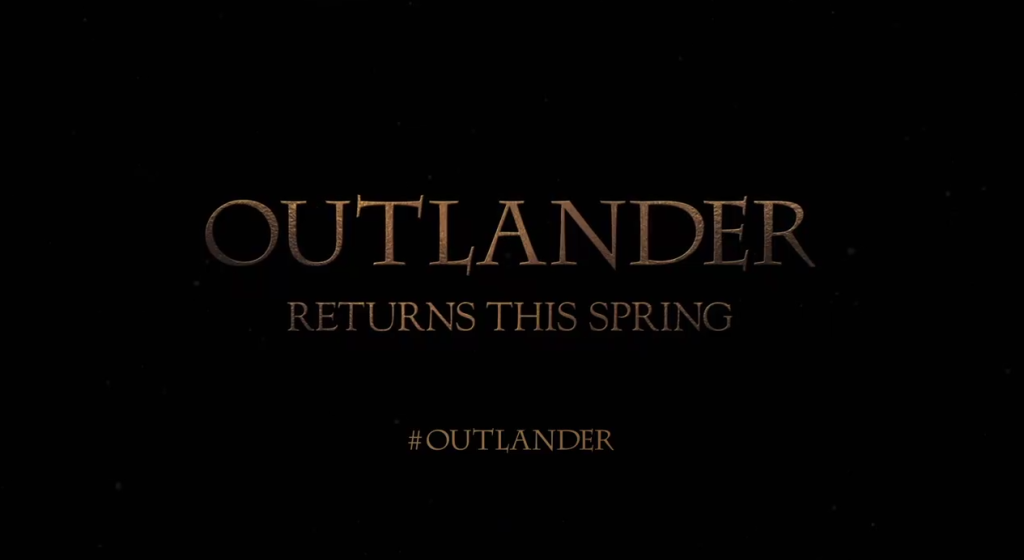