A wave of excitement passed through the Outlander community earlier this year when Outlander Kitchen’s Theresa Carle-Sanders revealed a selection of her recipe’s would be published as a cookbook and as the release date draws closer we now have our first look at the cover. 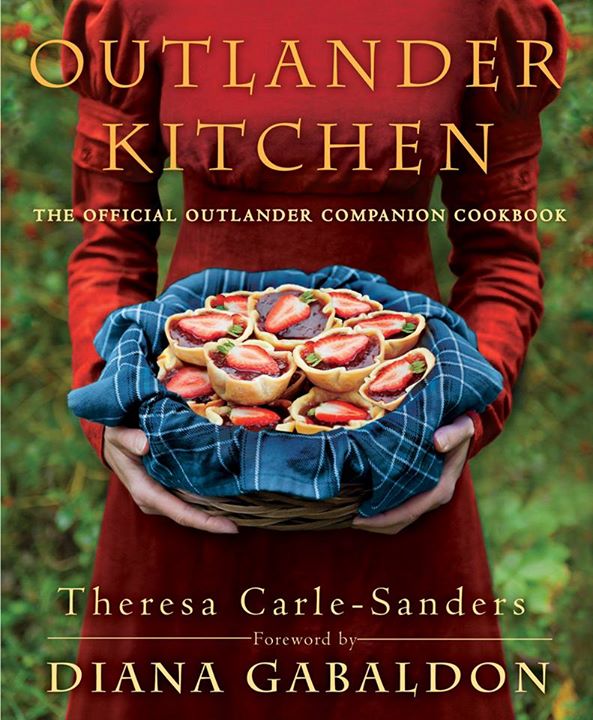 Outlander Kitchen: The Official Outlander Companion Cookbook, which will also feature a foreword from author Diana Gabaldon, is set for release on June 14, 2016. Pre-orders are now available through Amazon and Barnes & Noble.