For another Outlander offering in December, Starz has revealed another official photo from the second season of Outlander.  This photo features Jamie (Sam Heughan) and Claire (Caitriona Balfe).  They are wearing the same clothes that are in the previously released photos. 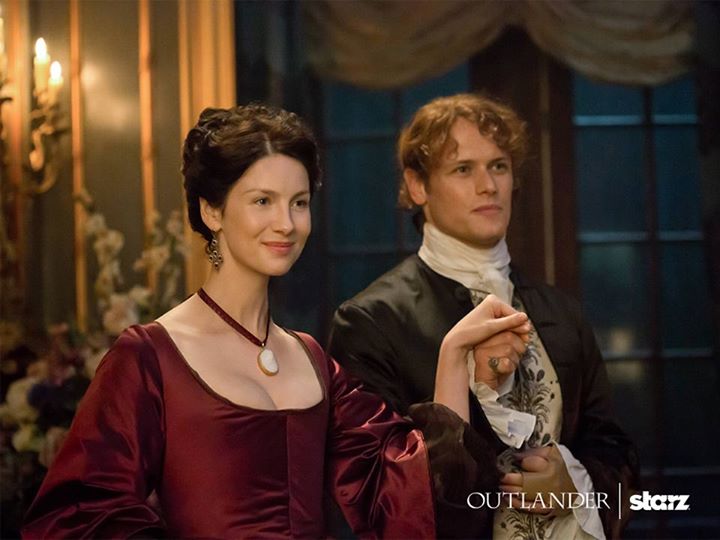 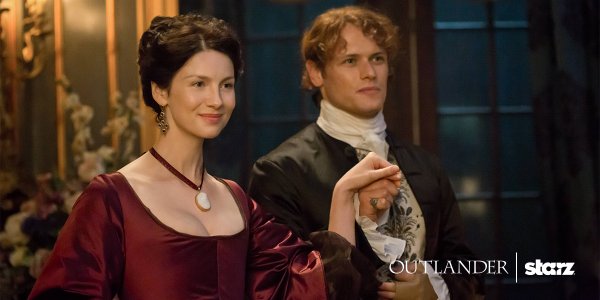