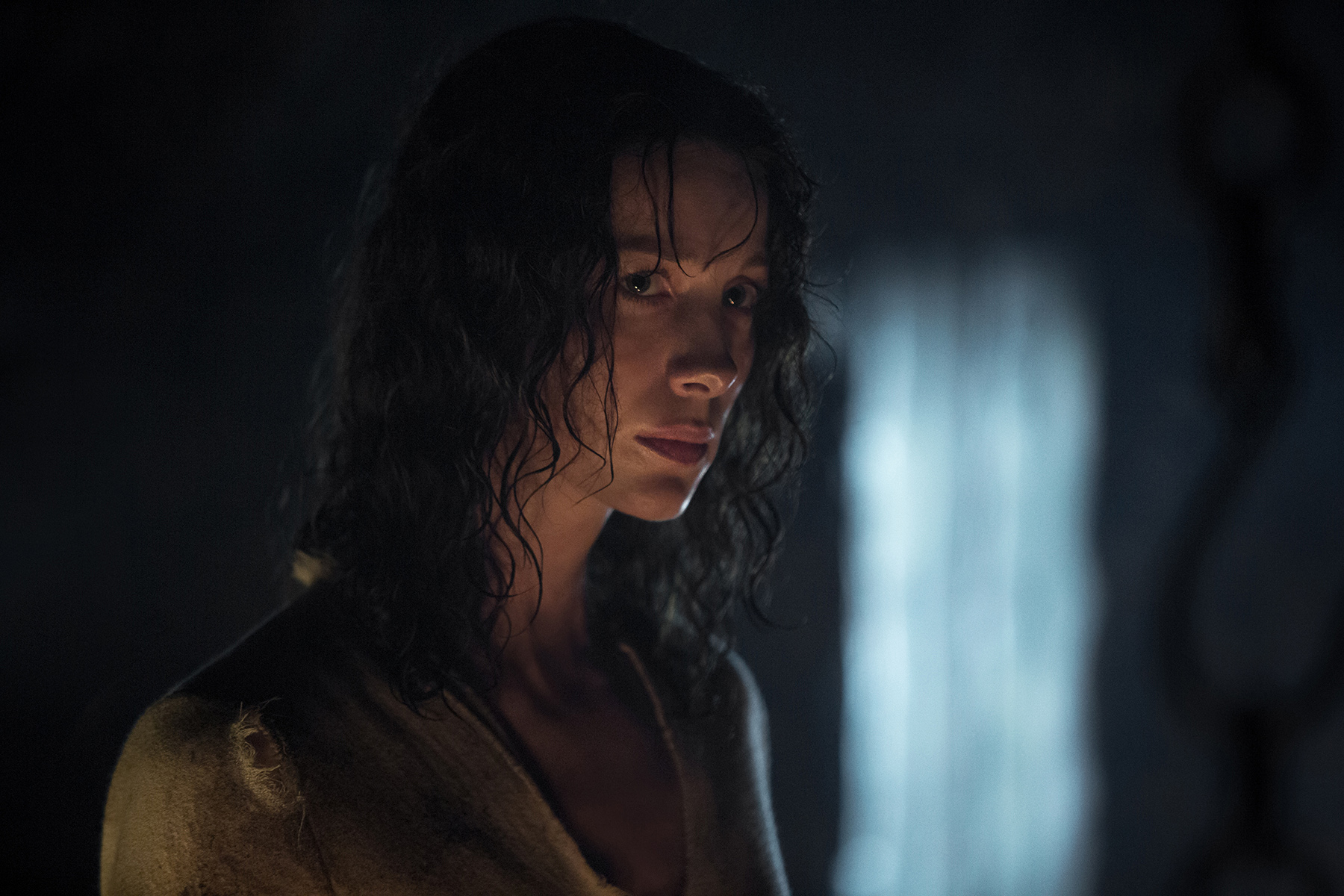 She is nominated with Viola Davis (How to Get Away with Murder), Eva Green (Penny Dreadful), Taraji P. Henson (Empire), and Robin Wright (House of Cards).

Just managed to scrape my jaw off the floor. Thank you @goldenglobes for the nomination !!! #GoldenGlobes #Outlander