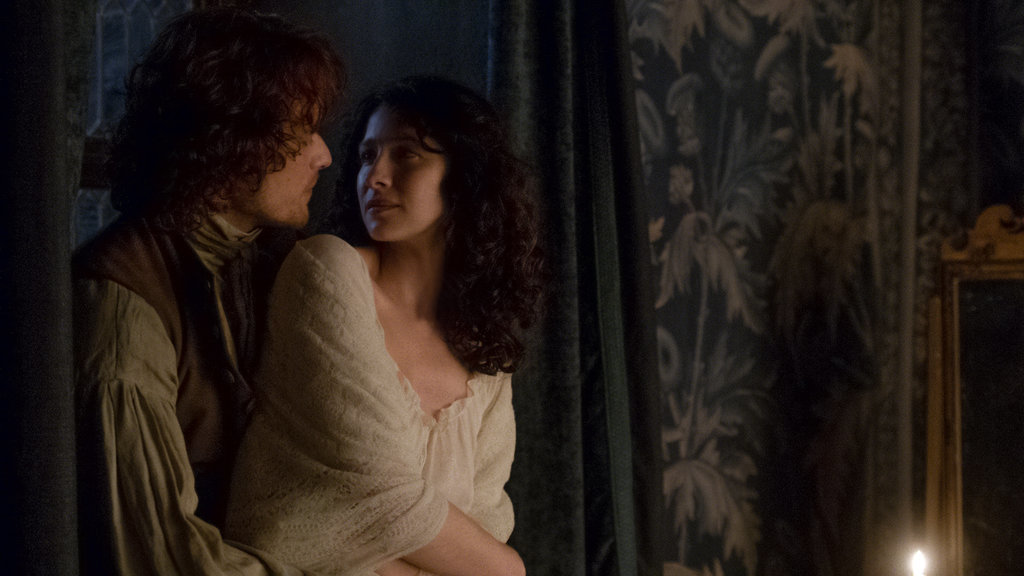 Outlander, Sam Heughan, and Caitriona Balfe were all nominated for a People’s Choice Award on Tuesday, November 3, 2016.

You know what to do! Click on the links below to VOTE! 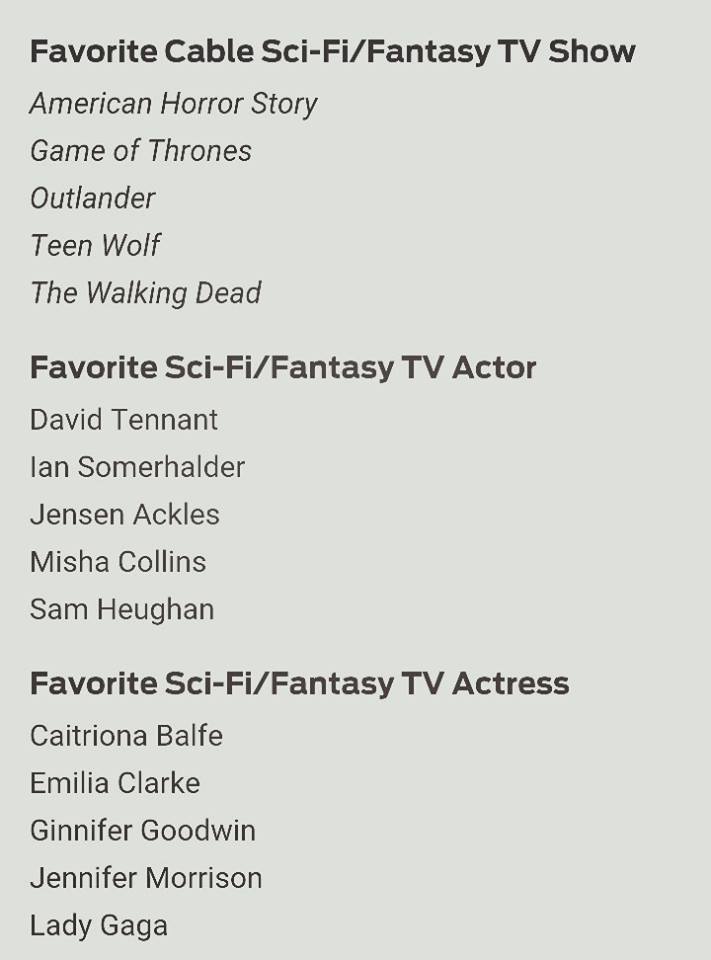