In preparation for her episode of Outlander to start shooting, Diana Gabaldon has returned to its set in Cumbernauld, Scotland.  She arrived on November 1.  Below are some tweets that she has posted since arriving as well as a Facebook post all about it.  It is amazing to read how the studio has expanded since season one.

Tech Recce, day two…more indoor and outdoor locations, and my Joan-of-the-Arctic Sorel boots encountered their first mud puddles, as it rained a good bit of the day (though not hard and not really cold, either). 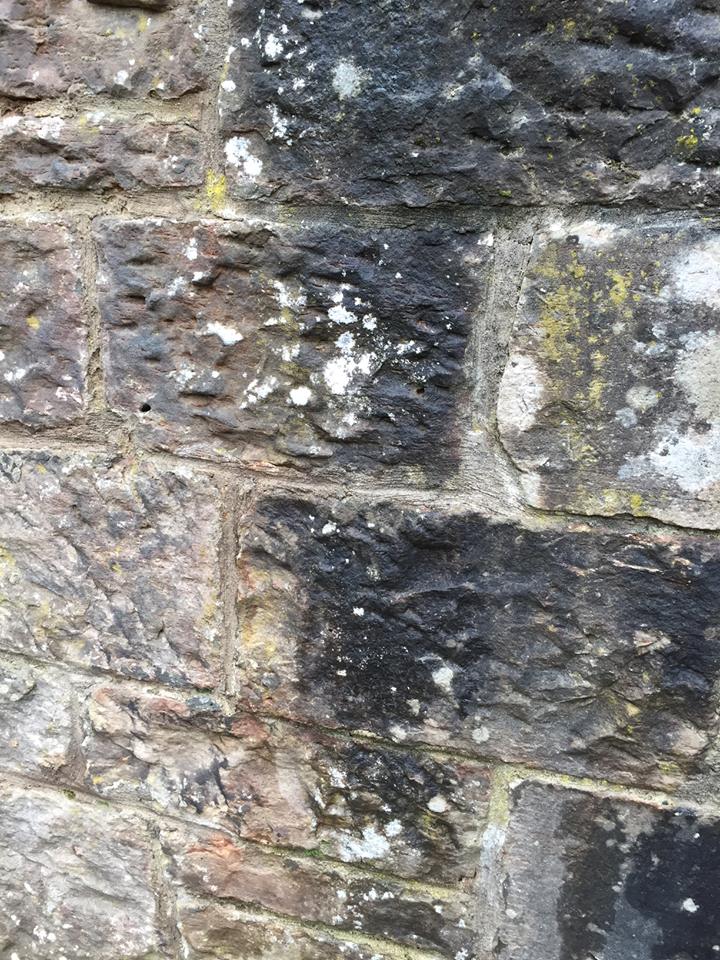 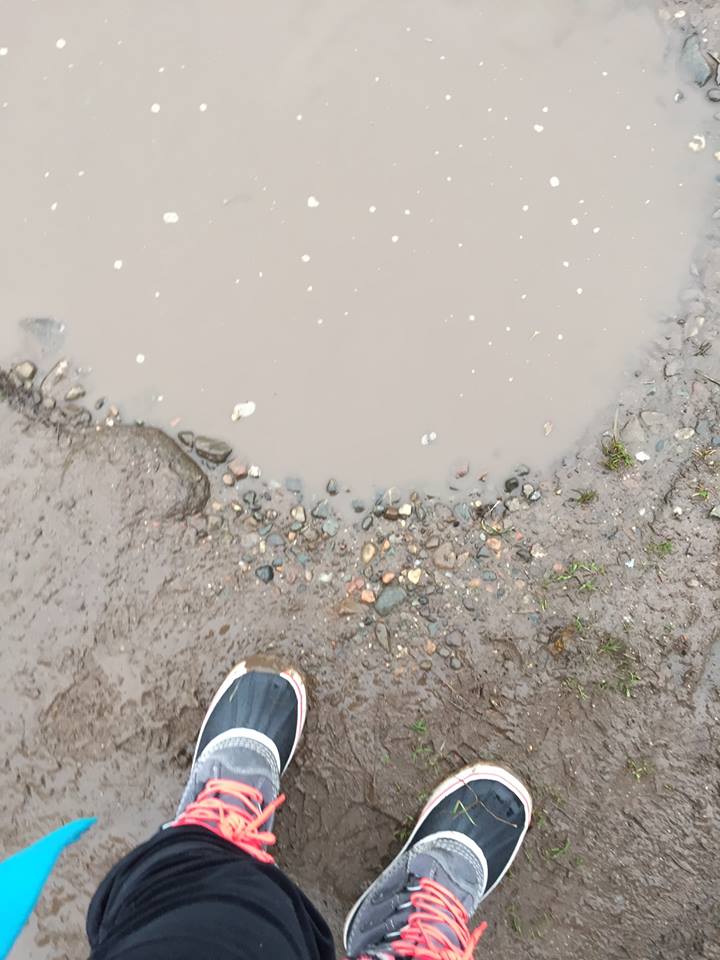 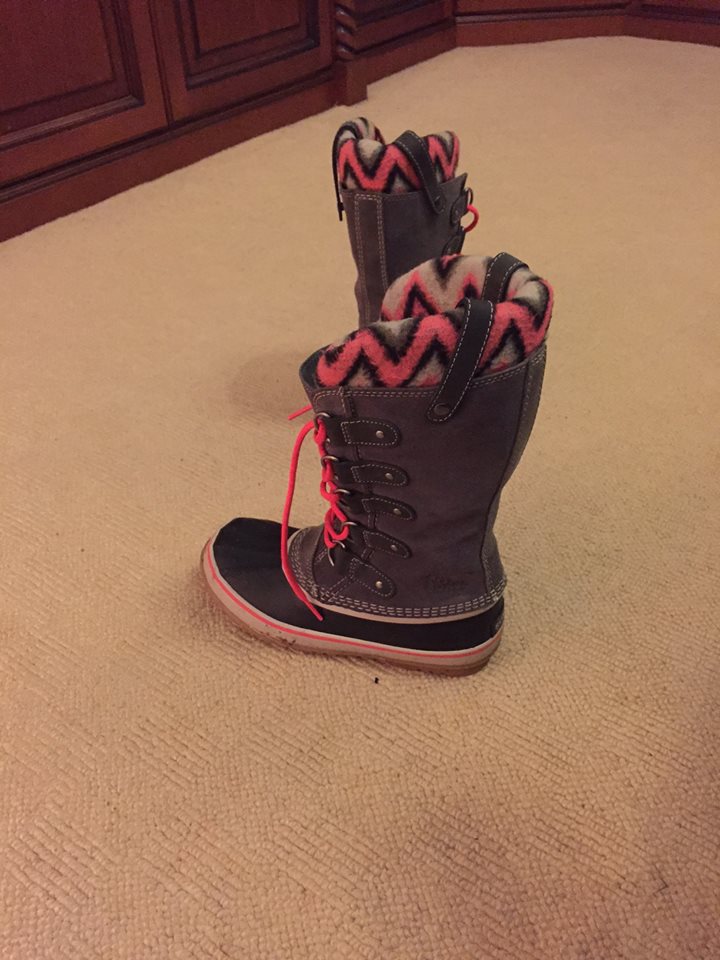 Screwed up the last posting somehow, and failed to attach these two photos: first is a nice view of the fog from inside Terminal 3 at Heathrow, and the second is part of the crew on Tech Recce today. (Note that the fog is still with us…) 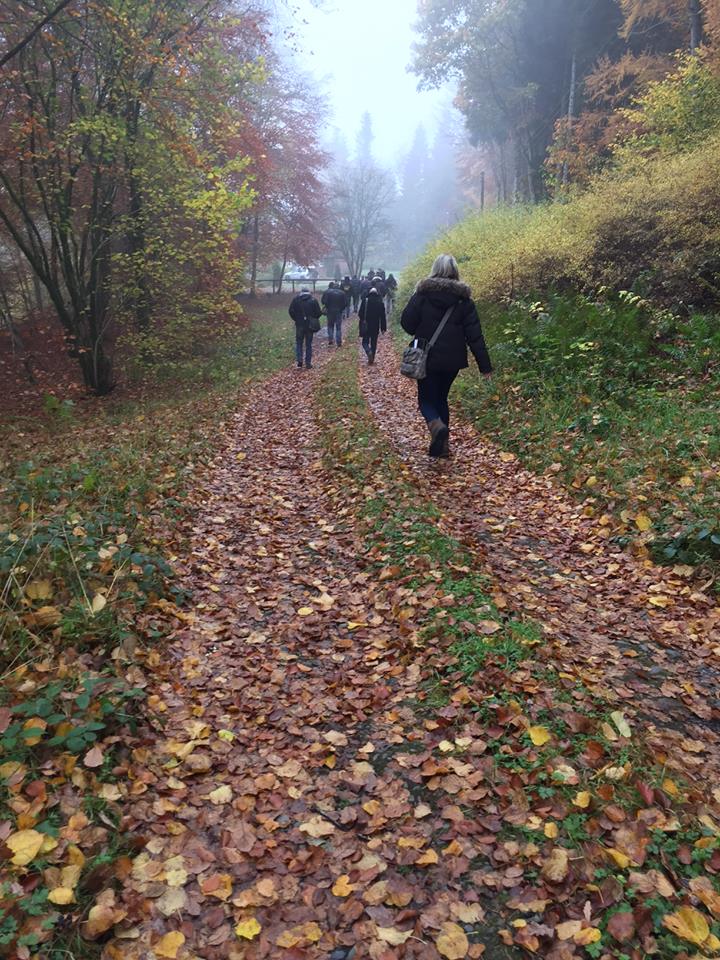 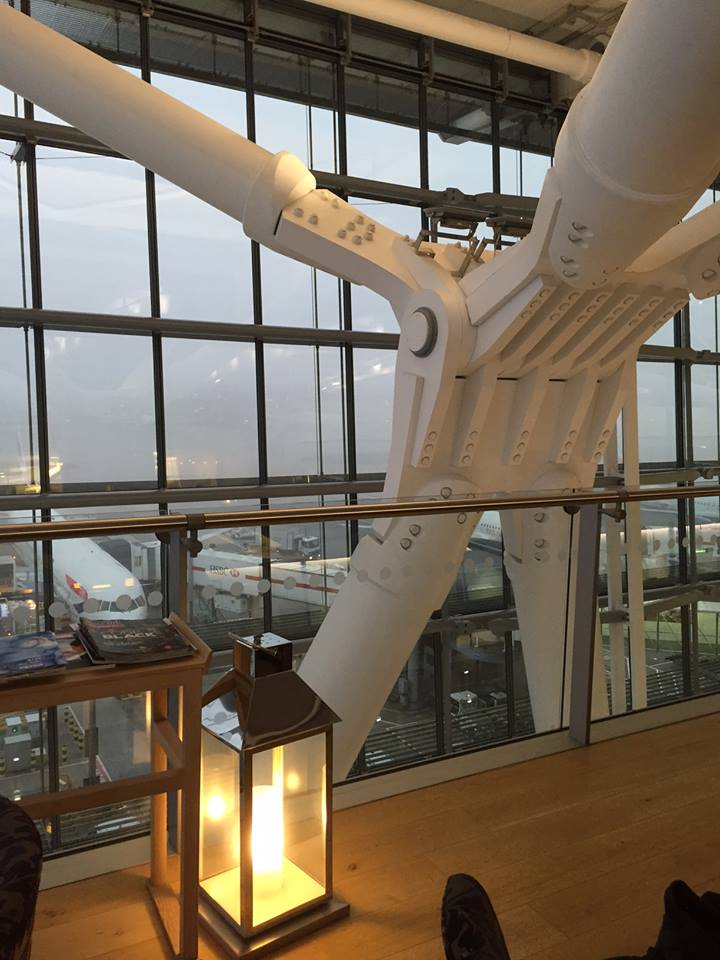 Made it to Scotland in one piece! (Not counting luggage–three pieces of that, though it fortunately arrived in Glasgow at the same time I did.) Rolled in about half-past midnight on Sunday night, having spent ten hours marooned in Heathrow by Major Fog.

Have a nice accommodation in a lovely big flat, and aside from it having had no heat or hot water when I woke up Monday morning (apparently the boiler decided to quietly commit suicide whilst I was sleeping), and a summat wonky internet connection, all is now fixed (though the extractor fan over my stove refuses to turn off, but that’s pretty minor), and I had a great time at the studio on Monday, seeing all the new construction–the place is nearly _twice_ as big as it was last time I visited, now with _four_ sound stages instead of two–and doing interesting things like a costume meeting, at which Anne Kenney (the executive producer/writer on this block, meaning she’s the boss) and I supplied useful information like what a tacksman is and whether Highlanders fishing would likely to be standing in water to the block’s director and several costume people concerned with just how many changes of costume they might have to supply for wet Highlanders and whether a certain character could or could not be wearing a cloak or if there was another way of indicating that s/he had just been outside.

Today, I went on the Tech Recce…short for “reconnoitering”…which means going out with a horde of crew and supervisors to look at the various locations selected for this block. Once at a location, we went over all the scenes that would take place there, and stood by (as the writers) to clarify points of the scripts, provide external information about characters, and/or take notes on whether a given scene was now to be done in daylight or darkness, and whether an extra line needed to be put in somewhere to cover an awkward pause while necessary movements were made, etc. I.e., the writers didn’t do a whole lot–most of the actual work was done by the crew–but it was fascinating to watch them do it.

As soon as the director said he wanted to have a fire burning in a particular hearth, three people rushed over and began peering up the chimney, inspecting the floor stones and poking at the logs presently occupying said hearth (Anne tells me they always use portable gas fires, so as to sure of controlling the flames, light level, etc.). There was a major discussion of camera movements and angles at _every_ segment of every scene (reasonably enough…) and pitching in by everyone from set designer to gaffer (this being the person responsible for lights and shadows, I gather). Remarkably interesting–but a really long day. Left at 7 this morning and got home about 7:30 this evening.

Will do it again tomorrow, though pausing first thing in the morning to do an interview for something called “EPK” (Electronic Press Kit). This is actually an array of electronic interview selections, tailored for use by (or marketing to) various distributors.

I’m not allowed to tell you which locations we’re using for this block, of course–but can show you some of the details from the outdoor ones. <g> 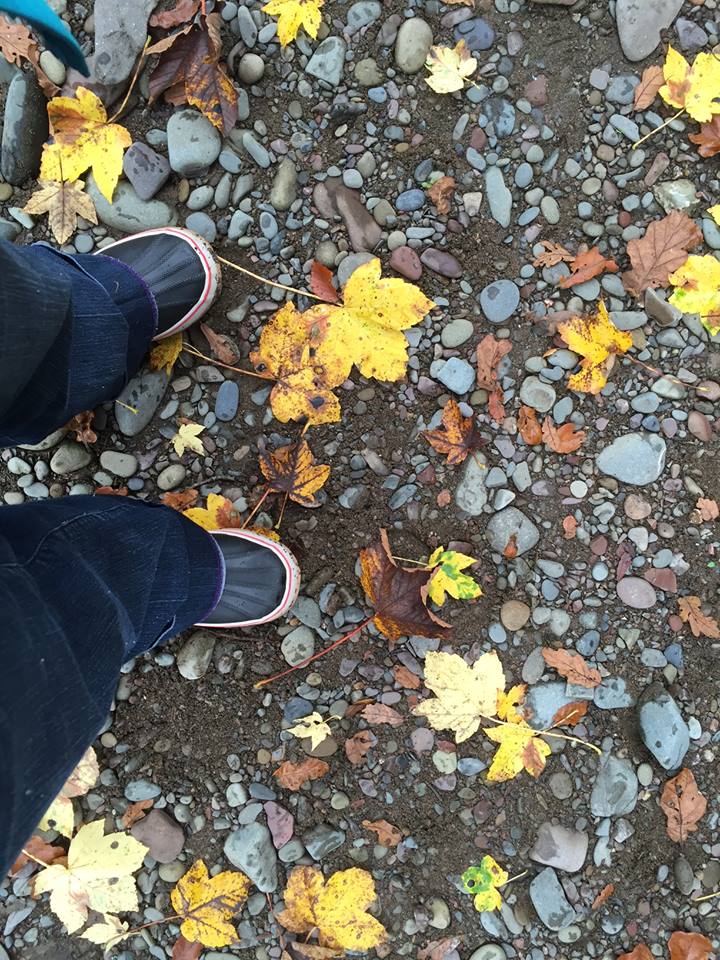