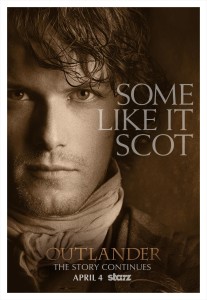 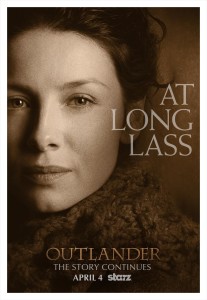 Thanks to our own writer Stephanie, we now know that there will be a complete season one collection of Outlander available for purchase.  However, it will cost you some major $$$$.

It is called the Outlander Season One: The Ultimate Collection.  It will include the Blu-ray version of season one, limited edition keepsake box, and a flask. Right now, it is quoted by Video ETA to release on December 1, 2015 with a retail price of $155.99.  Jesus H. Roosevelt Christ!

There is a page for it on Amazon, but you cannot currently pre-order it.  We also don’t have any images of what this “Ultimate Collection” will look like.

I really hope there will just be a plain season one DVD/Blu-ray option for those holding out to buy the complete season in one package.  I also hope that there are not any additional special features in this “Ultimate Collection” because I really don’t buy anything that expensive for my DVD collection.  Sam Heughan or Caitriona Balfe had better deliver it themselves for that price. 🙂

This post is based on what has been found on the internet thus far, and is not from an official press release from Sony.  You may take this post with a grain of salt, if you like.

UPDATED (11/2/15):  It was officially announced today that the “Ultimate Collection” is being released tomorrow, November 3, 2015.  Along with the announcement, Sam Heughan made a video to preview the collection and show you what you get with the price.

Right now, Amazon has it listed as $104.99.  If you have not bought the DVDs yet, will you buy this collection?  This release is actually more expensive than the two “collector’s” editions combined.

I think many fans are still waiting for a simple DVD/Blu-ray release of the entire first season.  Hey, Sony, could you make that happen? 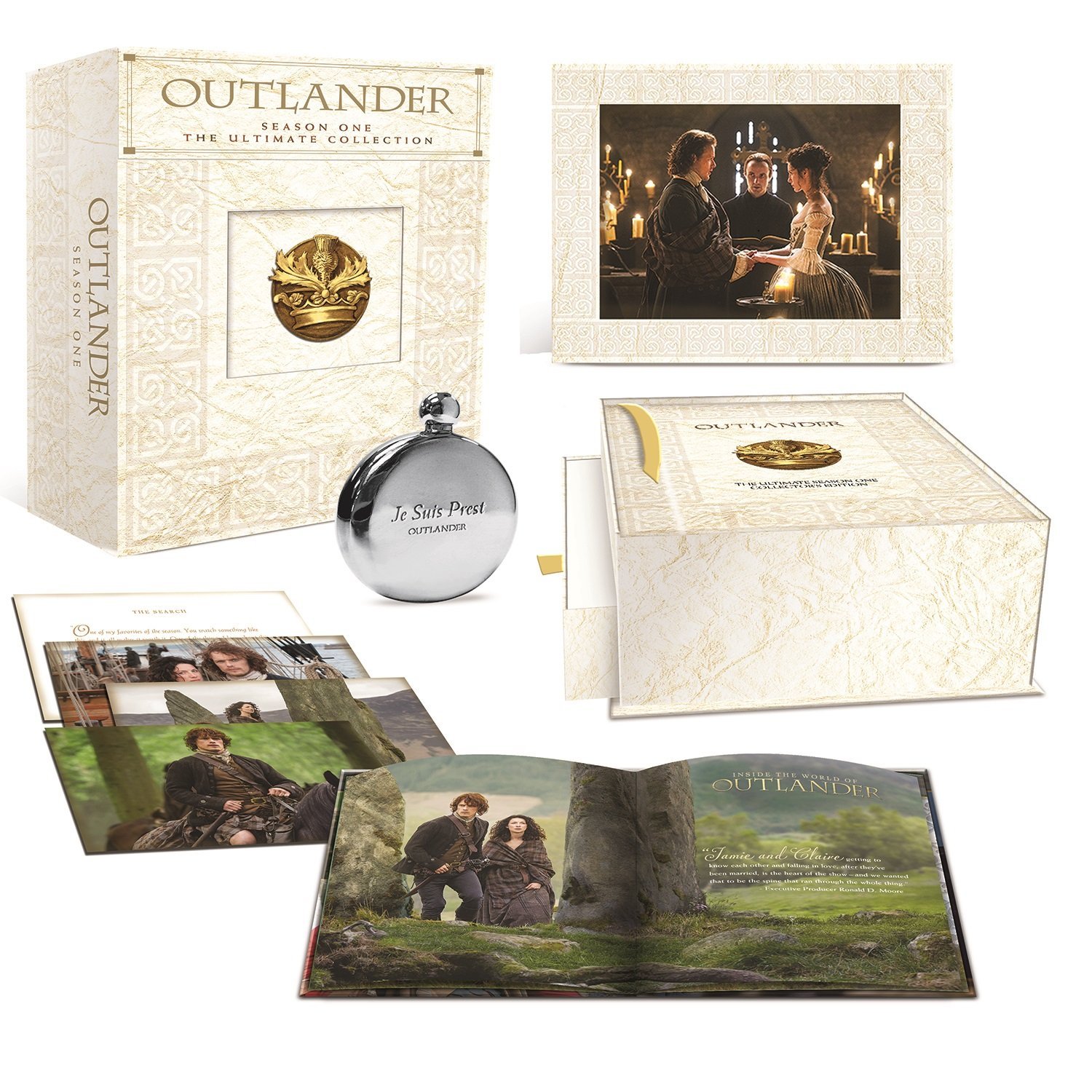