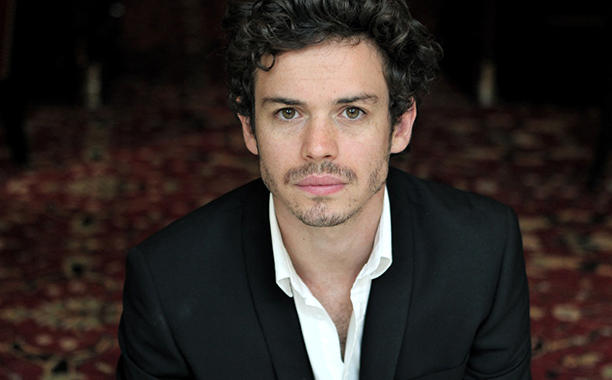 Jamie Fraser may be the “king of men,” but it is Lionel Lingelser who will be donning the crown in Outlander. Entertainment Weekly reports Lingelser, who is a graduate of the National Conservatory of Dramatic Arts in Paris, will portray King Louis XV in the show’s second season.

French actor Lionel Lingelser has been cast as King Louis XV in the Starz drama that’ll return for a second round of episodes in 2016, EW has exclusively learned. As the King of France, Louis XV has a taste for the ladies and is used to getting whatever he wants — until he grows tired of people who no longer appeal to him.

Claire (Caitriona Balfe) and Jamie (Sam Heughan) cross paths with the king after they flee to France to avoid Black Jack Randall. Their plan is to ingratiate themselves in the French court so they can thwart the financing for Bonnie Prince Charlie’s Jacobite rebellion and — with any luck — stop the battle of Culloden that will upend the Highland uprising.