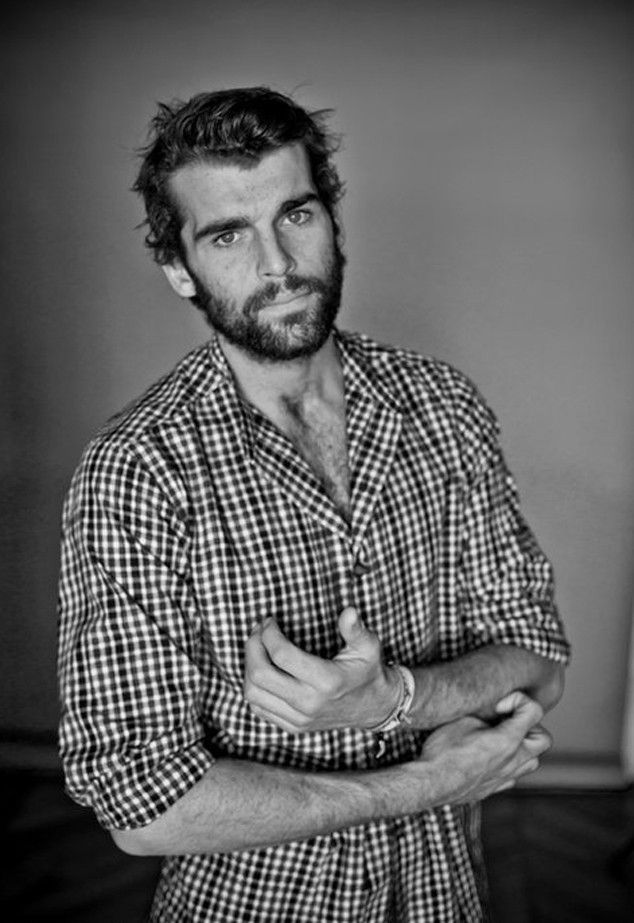 The first non-animal casting news for Season Two of Outlander is finally here!

According to Outlander Wiki, “The Comte St. Germain is a French nobleman who seeks retribution against Claire after she costs him an entire shipload of goods, and who may be involved with even more sinister activities.”

Stanley Weber will be 29 on July 13.  He was born in Paris, France.  His acting career began in 2007 with a TV movie.  He appeared in Any Human Heart (so did Tobias Menzies and Sam Heughan), The Hollow Crown, and Borgia (Outlander director Metin Hüseyin also directed 14 episodes of this show).

It's official…already in #Scotland shooting season 2 of @Outlander_Starz . So STOKED. Really. http://t.co/Z8BIgAlXBa 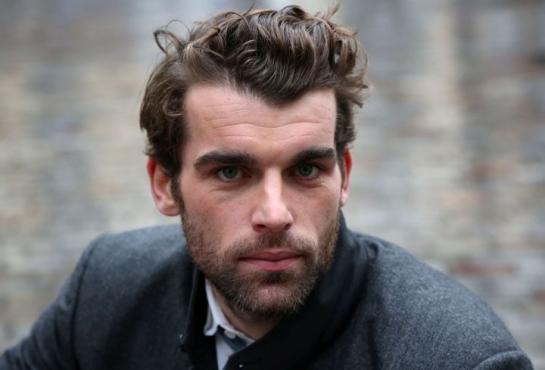 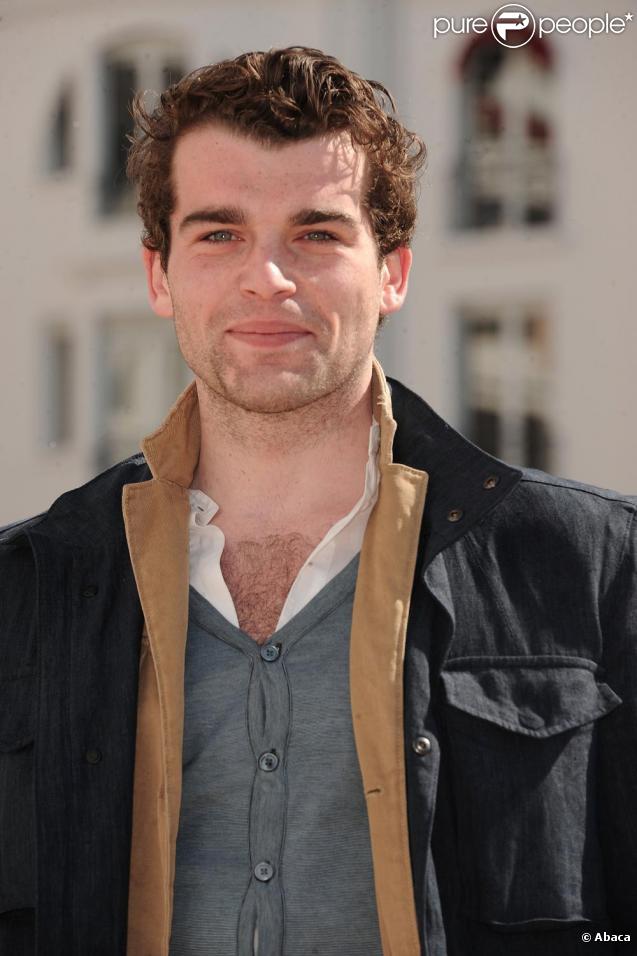 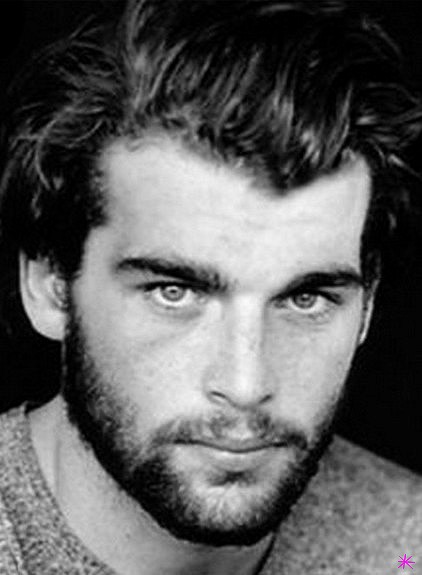