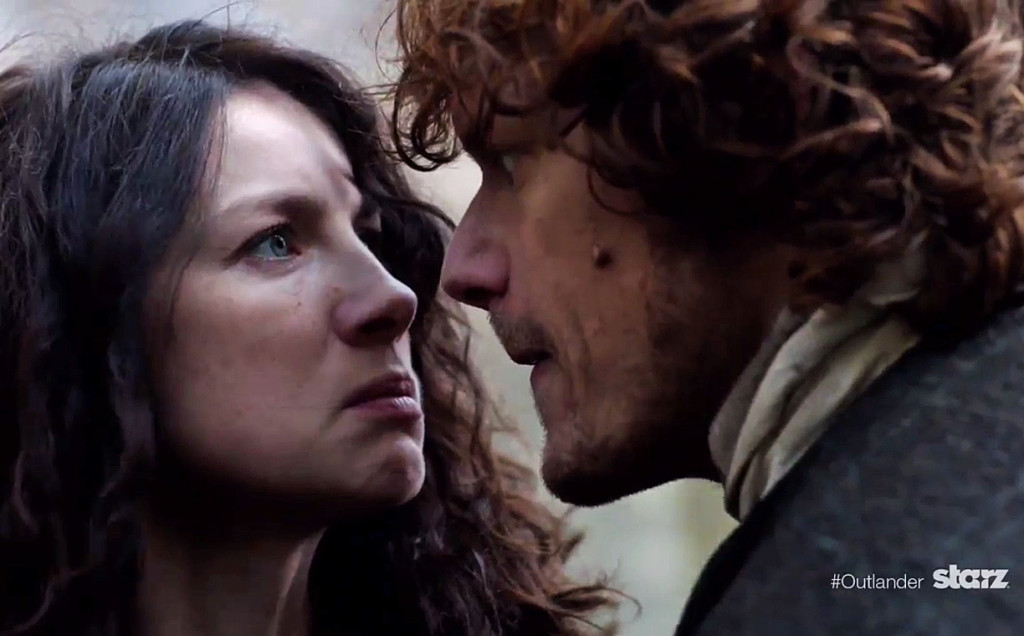 Congratulations to Caitriona Balfe!  Our Claire won her category at The Saturn Awards for Best Actress in a Television Series for her work on Outlander.  She was nominated with Haley Atwell (Agent Carter), Vera Farmiga (Bates Motel), Jessica Lange (American Horror Story: Freak Show), Rachel Nichols (Continuum), and Rebecca Romjin (The Librarians).  The awards were given out Thursday night.  Caitriona was not there to accept her award.

Outlander, Tobias Menzies, and Sam Heughan were also nominated, but they did not win.

Source: The Saturn Awards and other users live-tweeting the awards