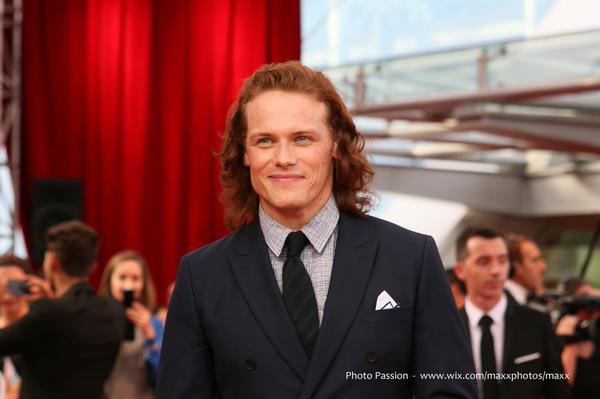 Sam Heughan recently attended the Monte Carlo Television Festival that was held in mid-June.  While he was there some fans, including Outlander France, were able to get him to say some French to see how his tutorials are coming along for season two of Outlander.  He sounds pretty good to me.